I don't generally shoot supporter bands, not because I don't like them (well, a couple of times I saw some awful bands), but mostly because I generally get to the venue when it's too late, and most of the times they don't get good lights as the lights are set for the main band, so I tend to skip them, but this time was at the stadium just around the corner from where I live, and I had to be there early anyway to collect the pass.
To be fair I didn't bother check who was the supporter band, and when I heard their name, "Vintage Trouble", I literally had no clue what to expect, I was guessing it was some sort of hard rock band perhaps, as it was the AC/DC's gig, but when a fellow photographer told me that they were some sort of blues/sould band, I was a bit surprised to be honest.

Well, let me tell you, they were damn good. Especially the singer, he was a tornado on stage, moving like James Brown (well, maybe not exactly like him, but pretty close), and I was a bit disappointed they were that far away as the stage was a good 3 meters high, because that guy was very good to photograph, I got dozens of good shots of him and it was really hard to pick the best ones. I would really like to see them in smaller venues, like the Olympia Theatre or Vicar Street, as they would be a cracking band to photograph.
There in the Aviva Stadium, apart the stage height, it was with the bright sunlight, and the stage lights where a bit weak, they add some depth, and some rim light, but that's pretty much it, and because of the stage I could photograph properly only the front man and the lead guitar, really hard to get the drummer and the bass player.
Again, if the band is playing in a venue near to  you, go to see them, they are just a great live band.

Anyway, as usual you can find the full set here on flickr, while down here you can see some of the best of the best photos I took that evening. 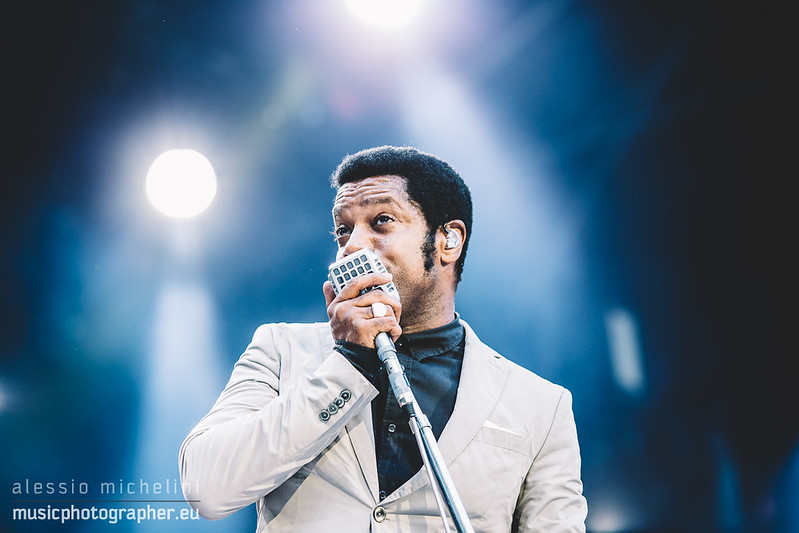 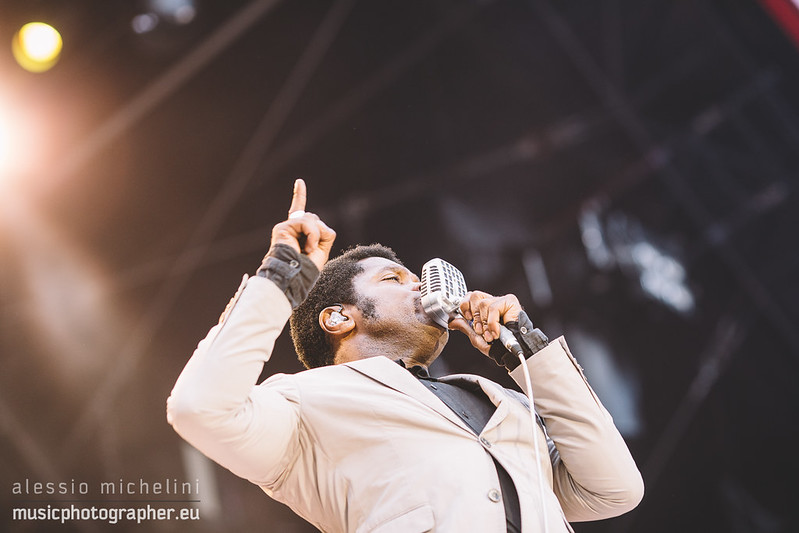 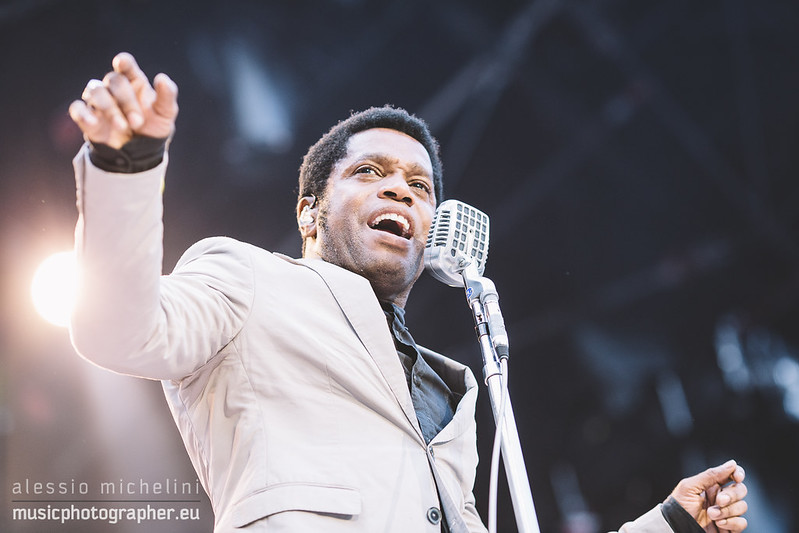 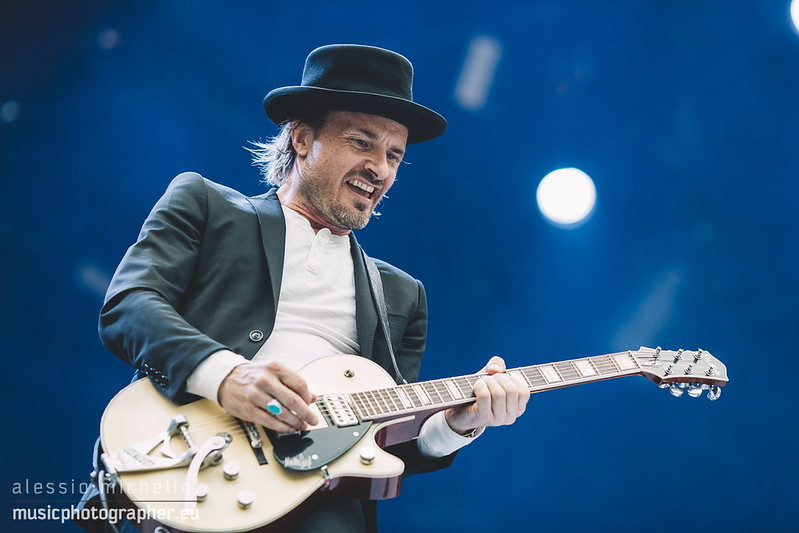 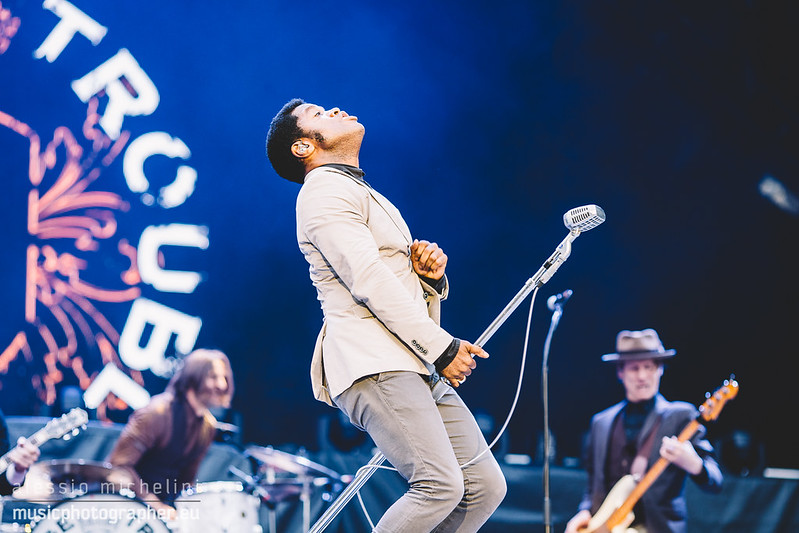 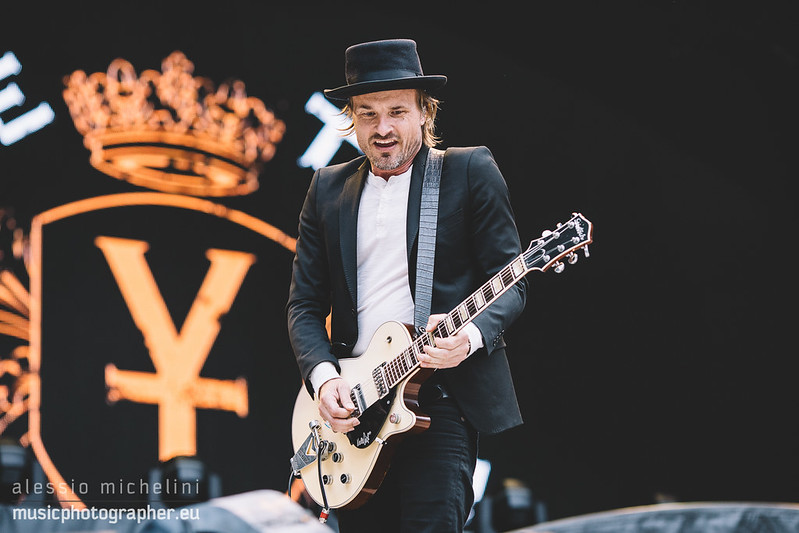 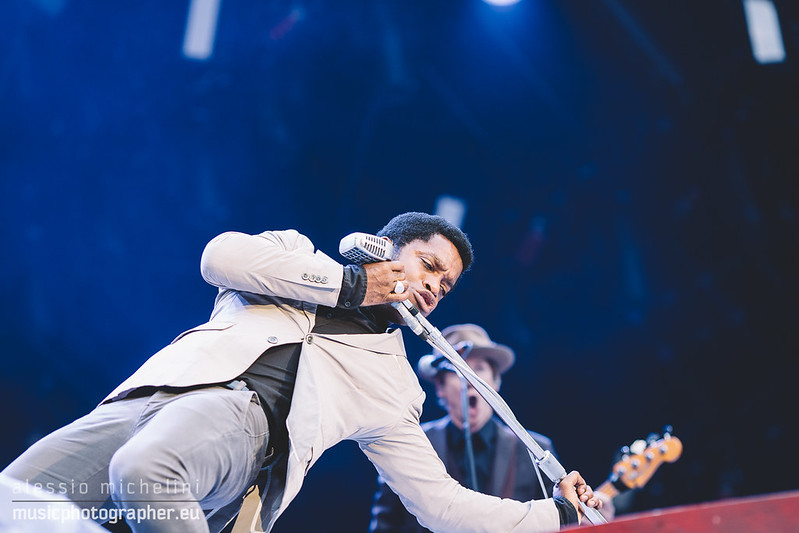 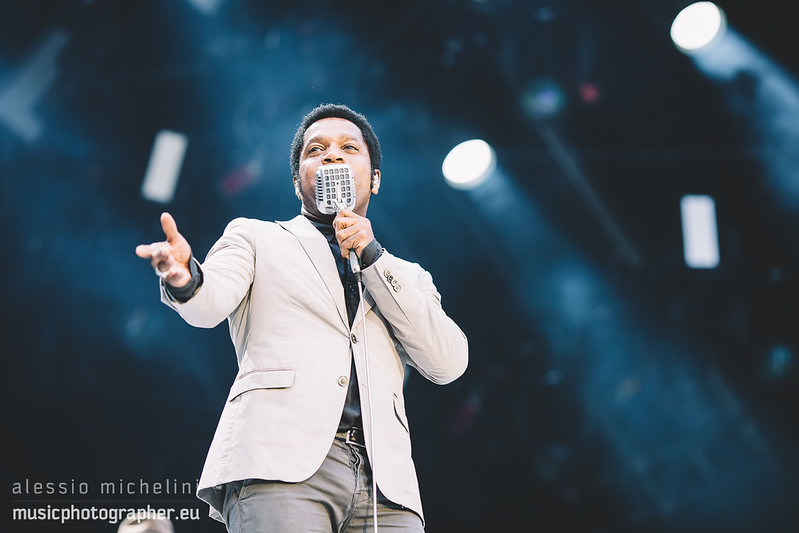 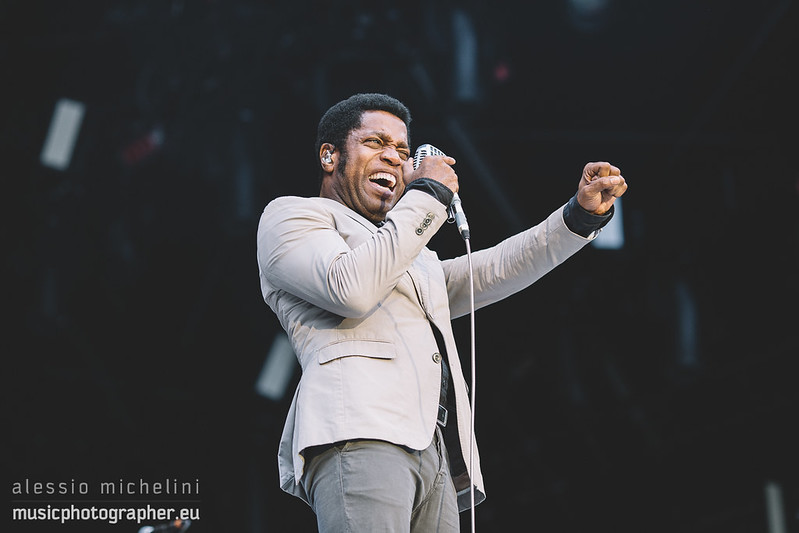 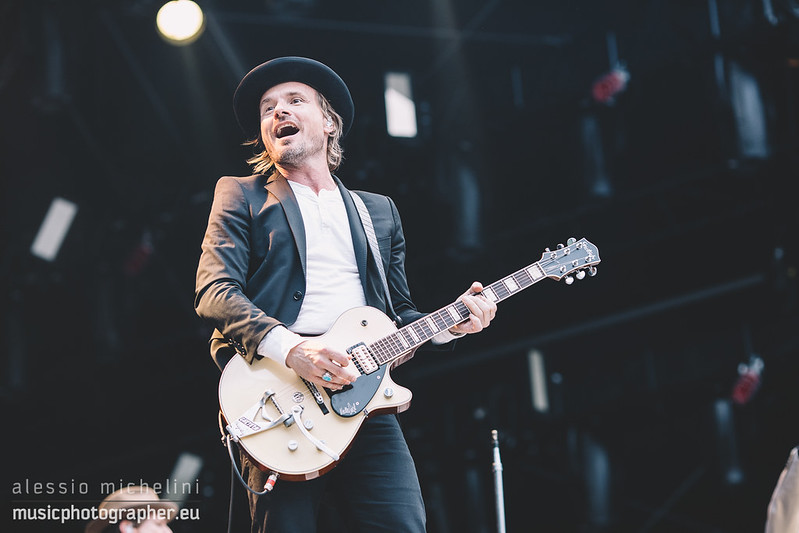 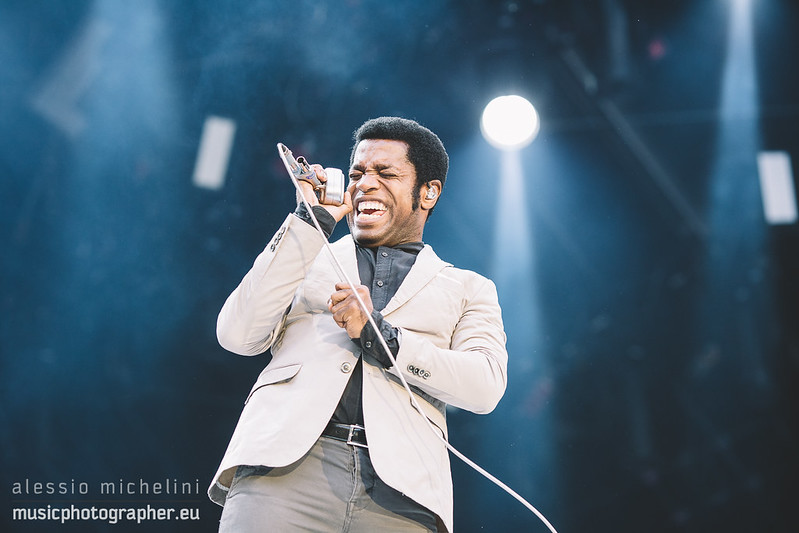