Travis are one of those bands you go to see just to remember the old good times, with the side effect of suddenly getting that sensation of feeling "old". But I remember this band from their first two albums, back in the late 90s, when I was a teenager and I loved them. So, no matter you didn't listen to this band for at least 10 years, no matter if you didn't even know they did a new album, no matter they got gray hair (and you too), it's a band that I have to see at least once. So I've asked for a pass for their gig in the Olympia Theatre, which I will never stop saying that it's almost the perfect venue for gigs, and I went to see them.
And as I was expecting, they are a great live band, but they have been doing gigs from a while, so you hardly wouldn't expect anything different.
But how was to photograph them? Well, pretty good. They didn't use insane lights as other bands would do, they mainly use the venue lights, and they added some extra bars of lights on the background, simple, but effective.
There were the right amount of smoke, just enough to give tridimensionality to the spotlights, without adding any "grainy" effect on the main subjects (apart from the drummer). They are not a heavy metal band, so they didn't run on the stage like kangaroos with intestinal problems and no toilet on sight, but neither they stayed still like traffic lights, they were just right, maybe I could use the word "classic", as you would expect from a "classic" band.
Maybe I didn't get the best shots of my life, but pretty good shots I was happy with it.
So, at the end, a very good band to see live, and a very good band to photograph as well.
As usual, down here you can find some of the best shots, while by clicking here you can find the full set on flickr. 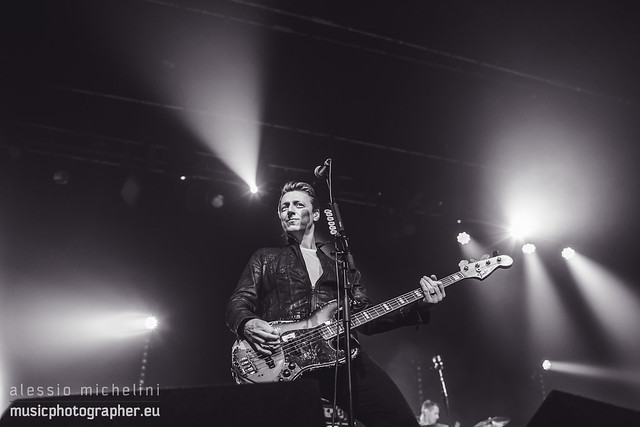 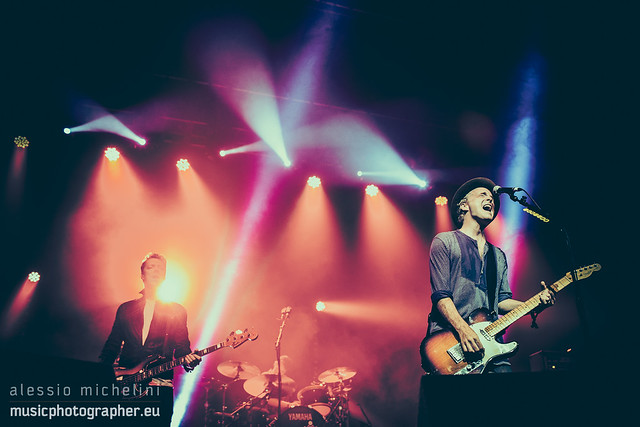 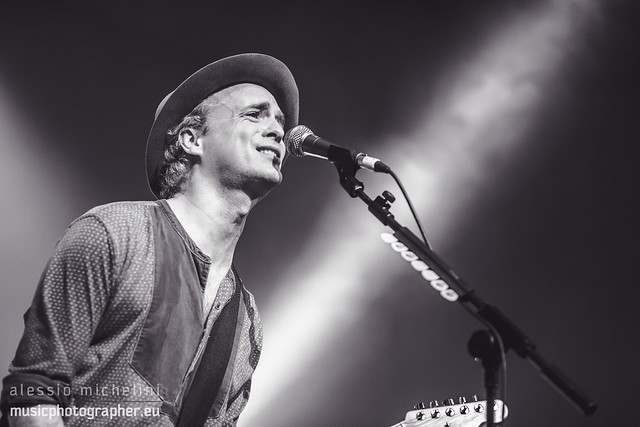 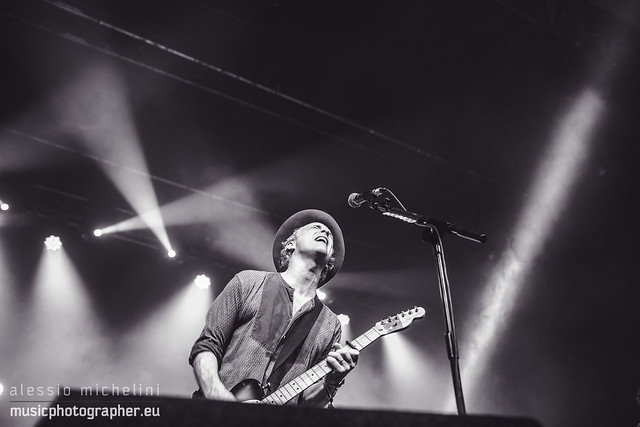 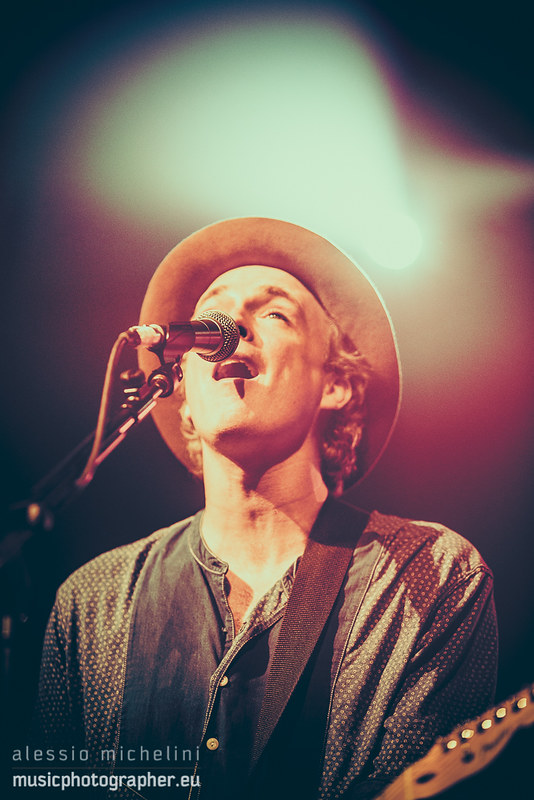 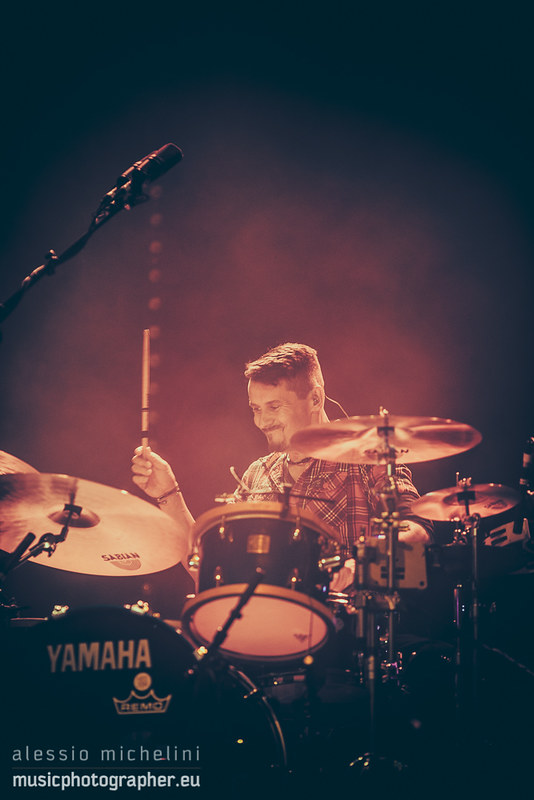 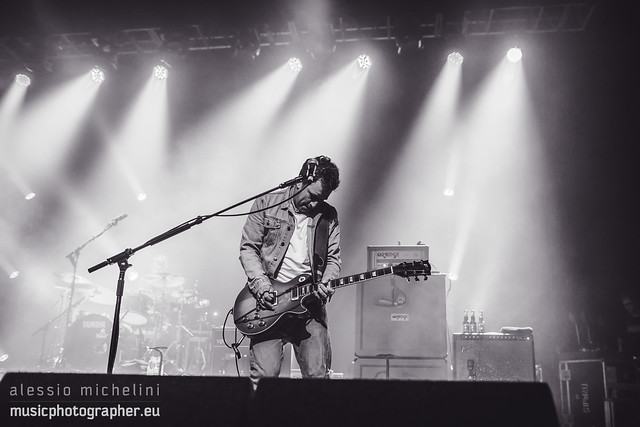 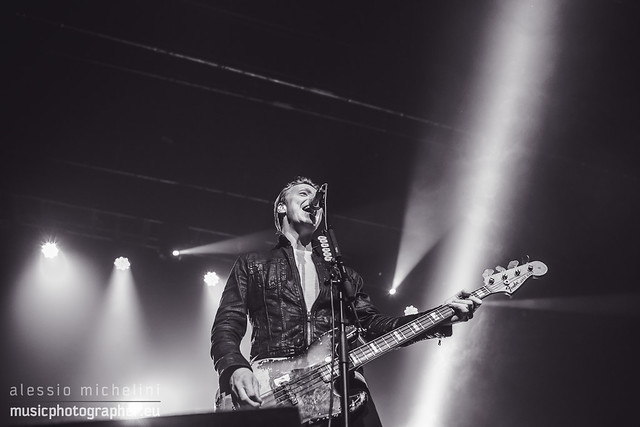 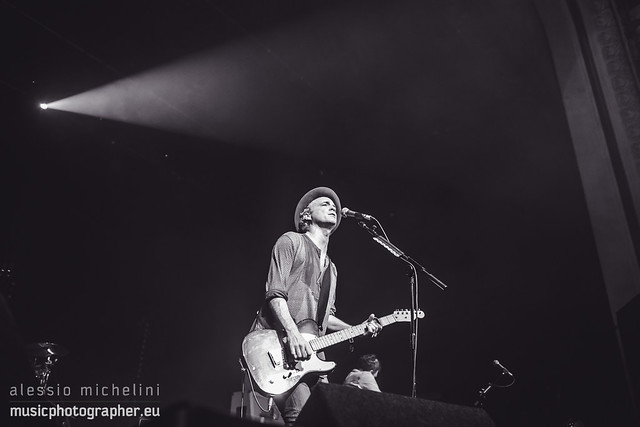 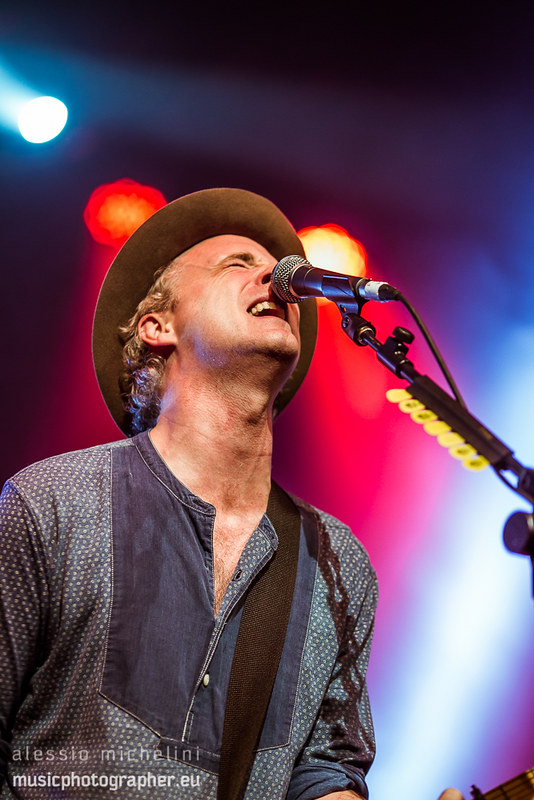 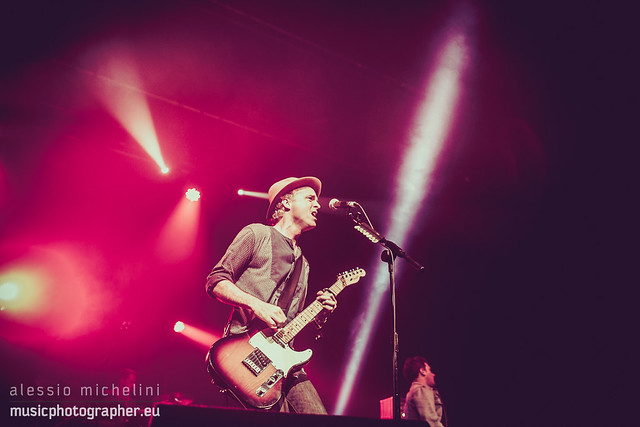