I would lie if I say that I love this band, or even if I say I like on single song about them, and the fact that I have to see their song with Will.I.Am every fuckin time I go to the gym, it doesn't really help. At all.
But months ago I said to myself that I would go only to gigs of bands that I really like, or bands that I think they are worth to photograph. And this is the second case. They are popular, their audience are pretty young, and they play Pop music, so 99,9% of the probabilities that there will be loads of lights. And statistics don't lie.
The O2 is a good venue, even if as a big venue you lose the kind of intimacy you get with smaller venues such as the Olympia Theatre, but on the other hand you will (almost) always get loads of lights.
So, pop band with loads of lights plus venue with generally tons of lights, what do you get? (Everybody say "A billions of lights"). Exactly!
And as you can see that gig was easy to photograph, and the band are definetely not shy on the stage.
Another good point is the fact that despite the band became a pretty big name, there were no bloody photo release to sign.
To conclude the article, I still don't like their music, but I have to say that the band do a really good job in terms of entertainment for their fan, and it's a pleasure for a photographer to go to their gig.
As usual you can see the full set by clicking here. 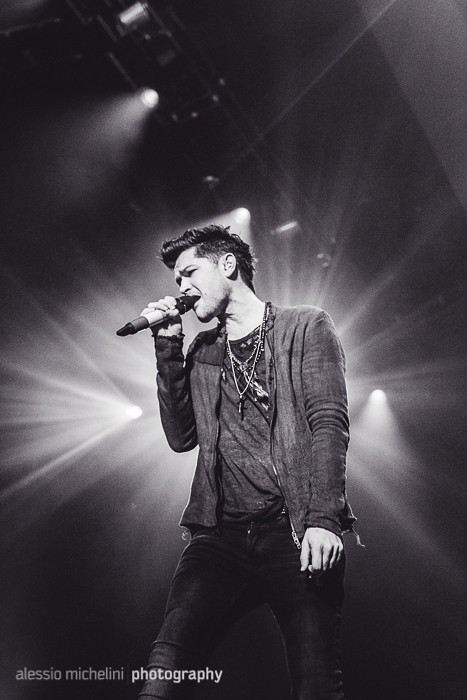 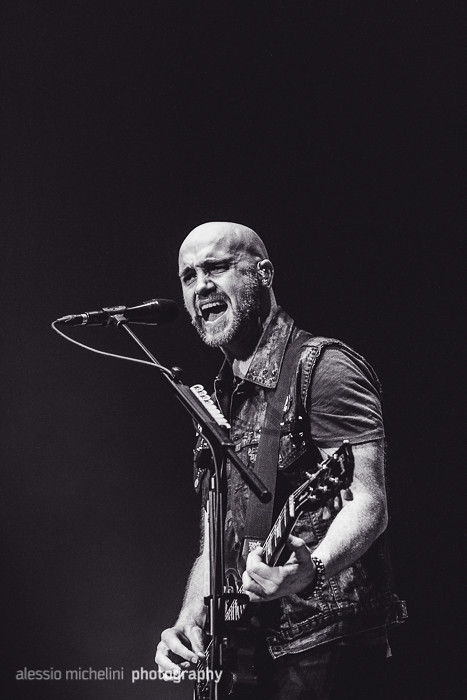 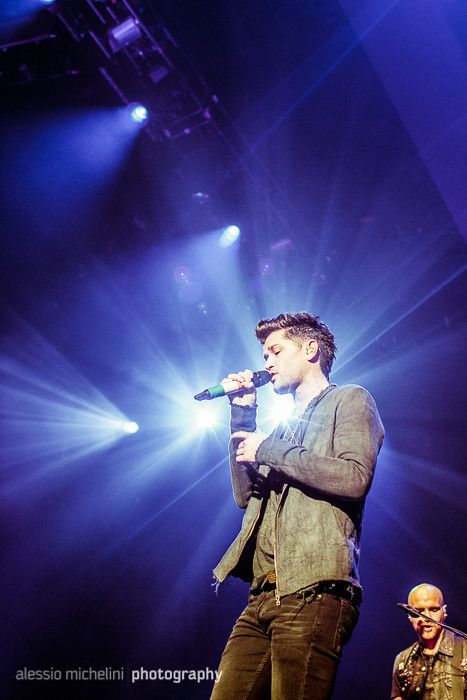 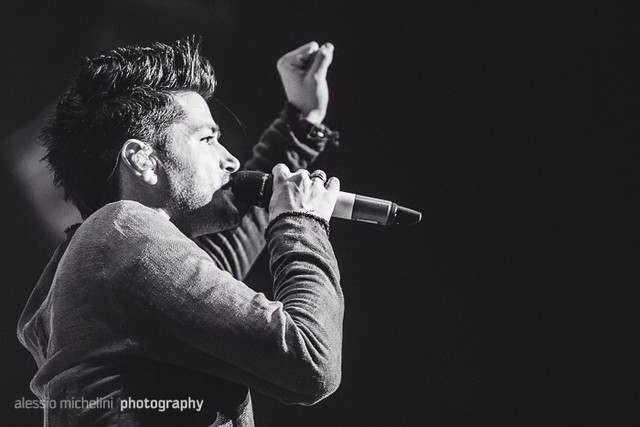 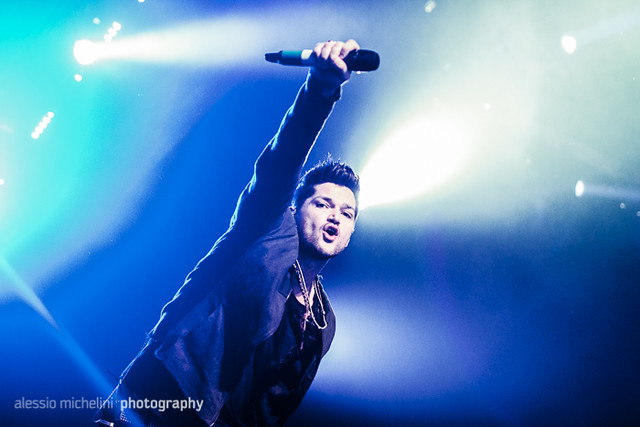 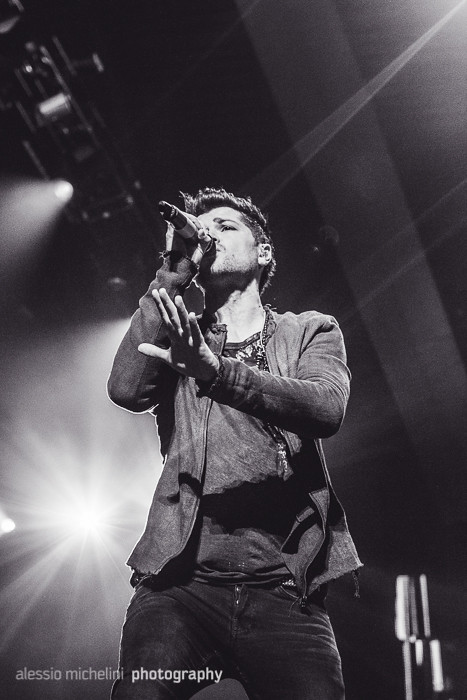 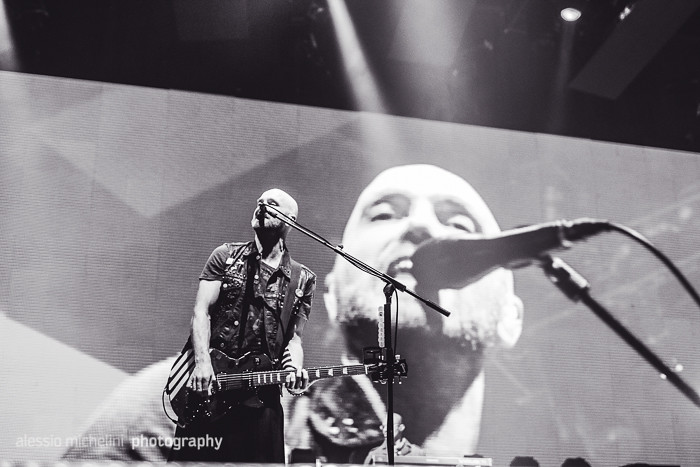 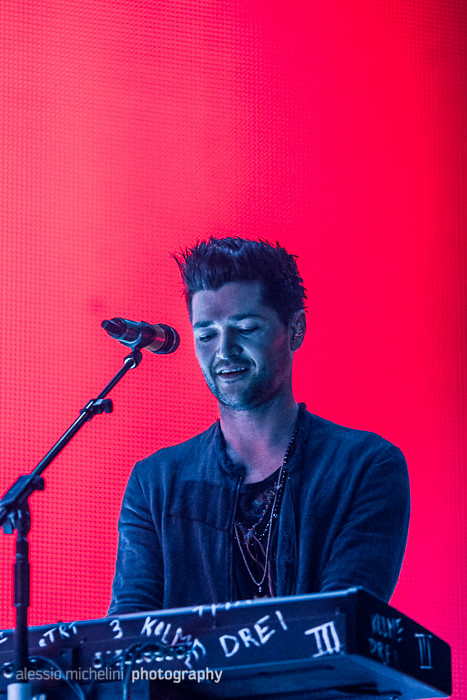