I have to admit it, I'm a bit late for this post, I've already talked about their supporter band a few days ago, but in the past weeks I've been working as a crazy and I couldn't find the time write anything, and this weekend I've been around trying to do some landscape snaps around here, and I also tried to go through 3000 photos I took for a client a few weeks ago, so I'm using this bank holiday to try to write some new on the blog. Anyway, The Riptide Movement are a really cool band , that it may sound a bit outdate for some of you as they play a mix of folk rock & blues, but they are totally worth to see (and listen). And they are nice people too, as they gave me a triple A pass for their show, so this time I could take some pictures from a different prospective. Light wise the show was really good, not the best, but really cool to photograph, especially because the Olympia has a very good light set up, so even if the artist doesn't bring a light, you still get good lights.
Also this band doesn't fall in the category of the "poles with musical instruments" (which it makes the gig quite boring to photograph), and neither on the "grasshoppers under steroids" (which it makes the gig nearly impossible to photograph), so you have the good mix of different poses and expression that makes the photographs more interesting, rather than a repetition of same faces.
To conclude, it's a great gig to photograph and it's a great band to see live, and here there are some of the best pictures I took that night, which you can also find on my flickr account. 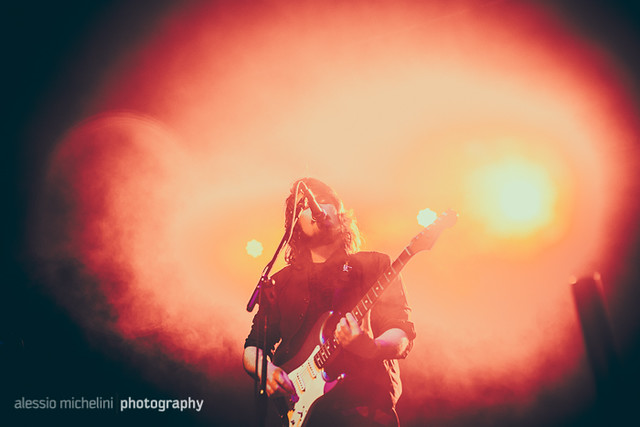 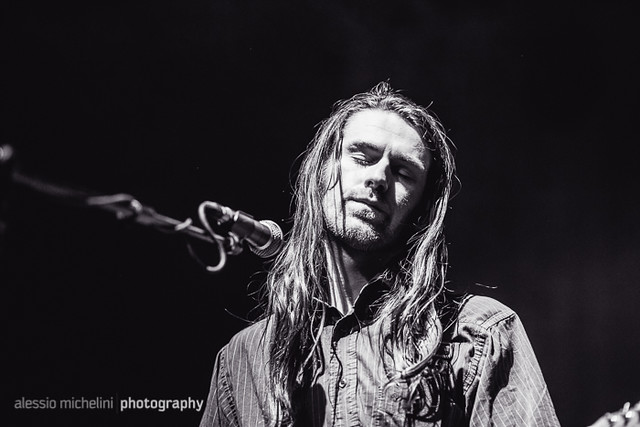 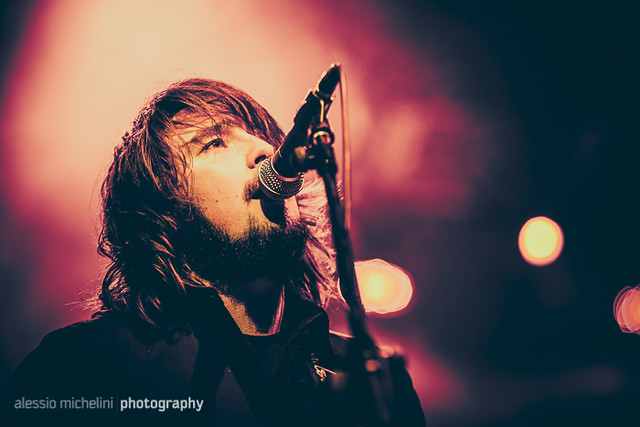 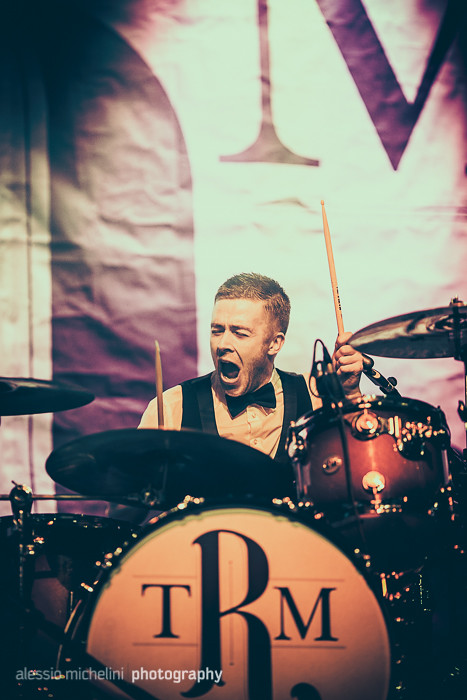 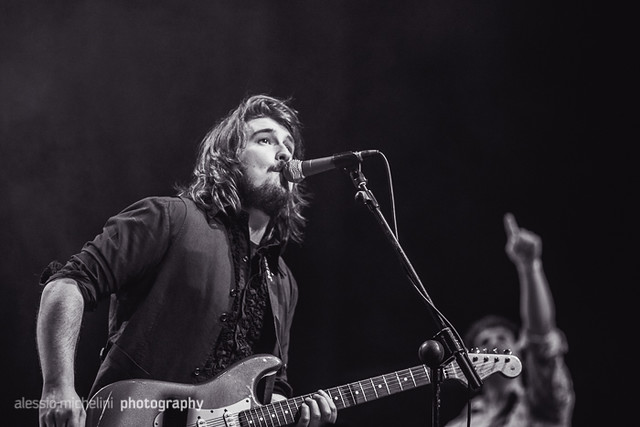 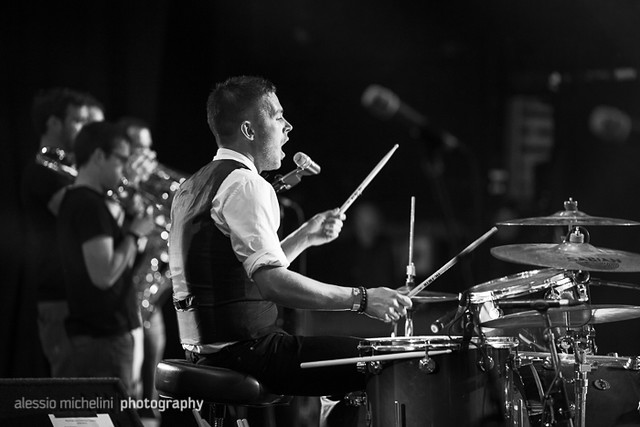 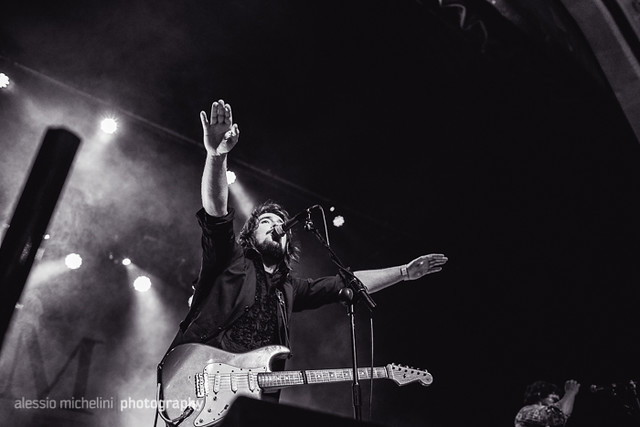 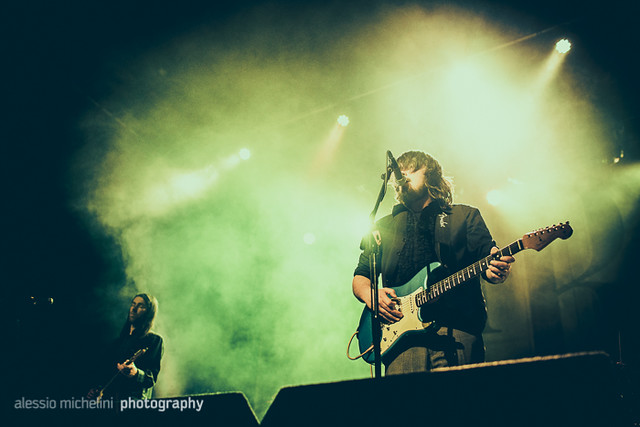