As usual I like to be as honest as possible, and even if I swore to never go to photograph band that I don't know / I don't like, sometimes some gigs are too tempting.
These guys are on the ascending part of their popularity at the moment, they started to be a big thing here in Ireland, and as far I know they are doing pretty well in the UK as well, so even if their music is not exactly  what I generally listen, I wanted to give a try to this band and to photograph them in the Olympia Theatre, my favourite venue in Dublin. As I said, I don't like their genre, so it would be pointless for me to tell you if they were great or not, I simply can't judge them. What I can say is that they are really good performers, and it's quite impressive to see how good they are thinking that they formed the band only two years ago.
Anyway, the real reason I was there was for good lights, as Pop bands go hand in hand with good lights generally, and that's what I'm always looking for.
The only problem with Pop bands (but bear in mind that when I'm saying "Pop bands" I've no intention to compare The Original Rudeboys to "artists" like Lady Gaga or Justin Bieber, I'm just using this terms as the wider meaning, as the ORBs are light years better than people like Lady Gaga) is that sometimes you get too many lights. I know, I know, someone is already thinking "how can you possibly complain about the lights all the time?". You are right, and as most of the times very dark stages are an big pain in the butt, sometimes too many lights can be problematic as well, as it flattens the subject too much, and as any photographers should know, you always need a good balance of lights and shadows to give some sense of depth.
But in the case of The Original Rudeboys I can say that they have well balanced lights, I'm not sure if they add any extra lights from the standard lighting system of the venue, which is already great, the only problem I could say, is the fact that there were a wall of monitors, like Kodaline, which blocked part of the view from the pit, but as the trio moves a lot on stage, I'm not that surprised. Another thing is, as one of the main guys rap, most of the times the microphone covers his face, and it's kinda difficult to catch his face free from the mic.
Also bear in mind that the band came off stage a couple of times, and they often get on the edge of the stage, so keep in mind this aspect if you have to shoot them in the future.
Overall I have to say that I was well impressed by the band as artists, even if it's not my music genre, and they were a pretty good gig to photograph too, maybe not the best, but good.
Down here you can find some of the best photos I took that night, and as usual on my flickr page you can find the full set. 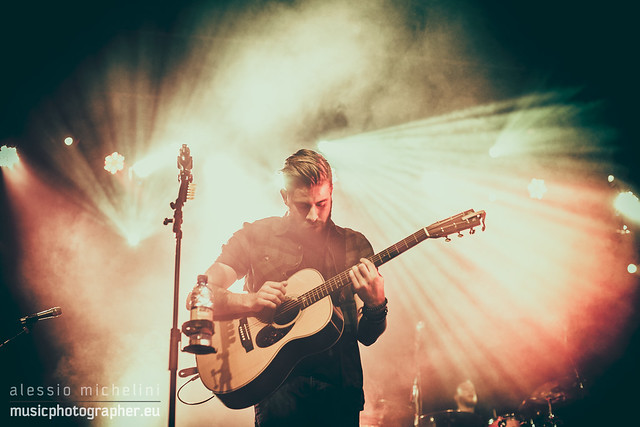 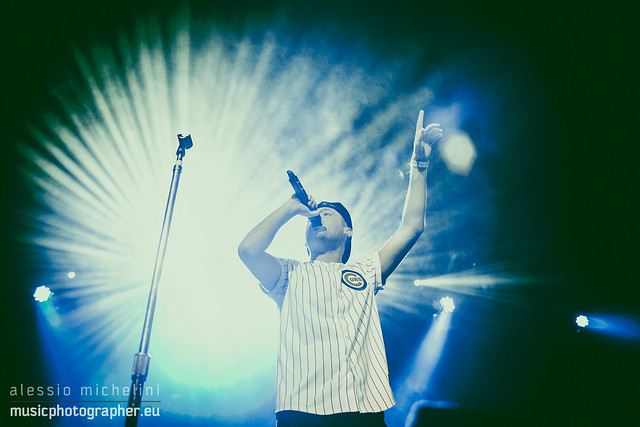 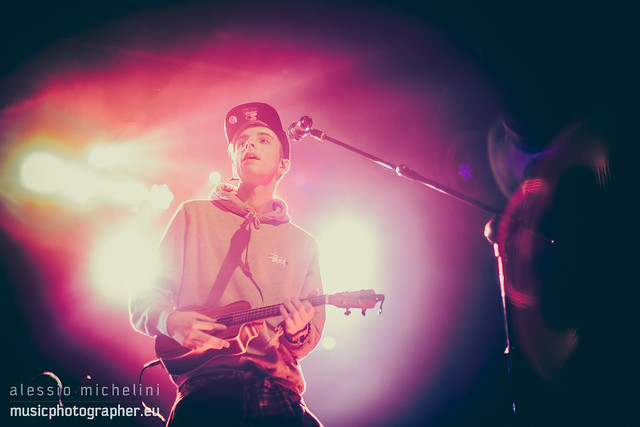 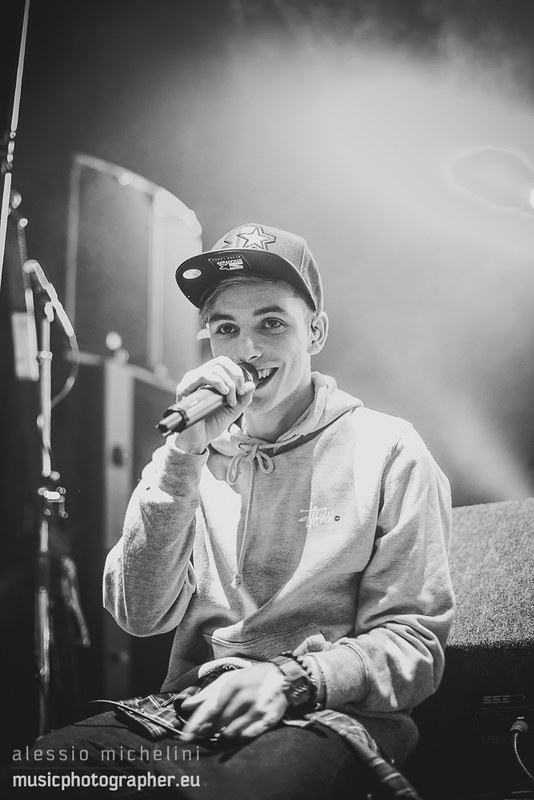 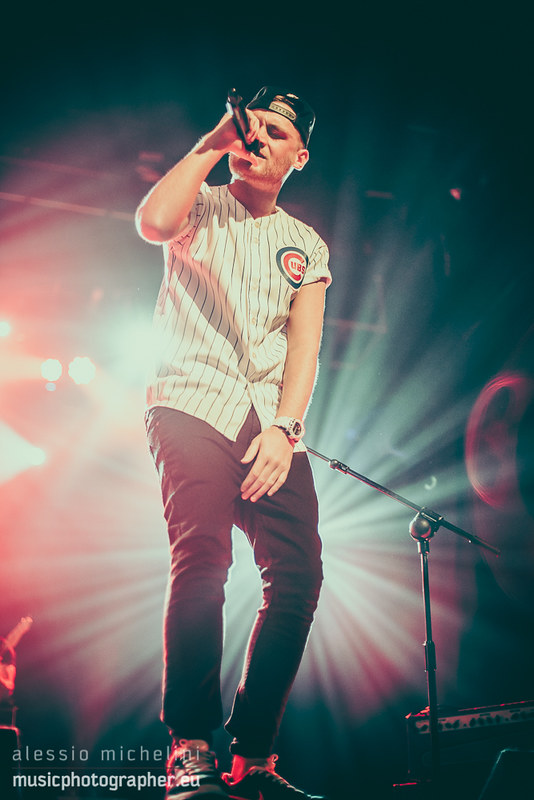 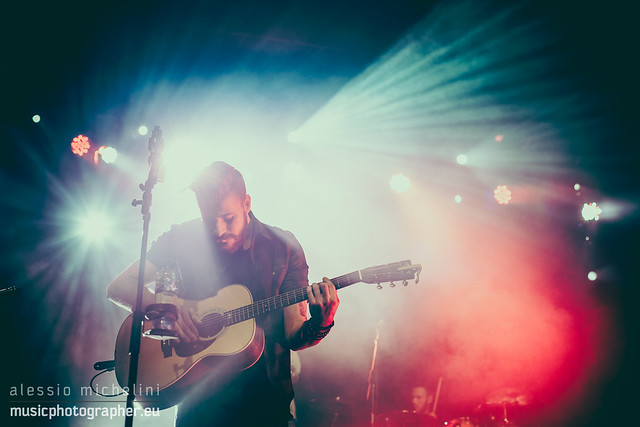 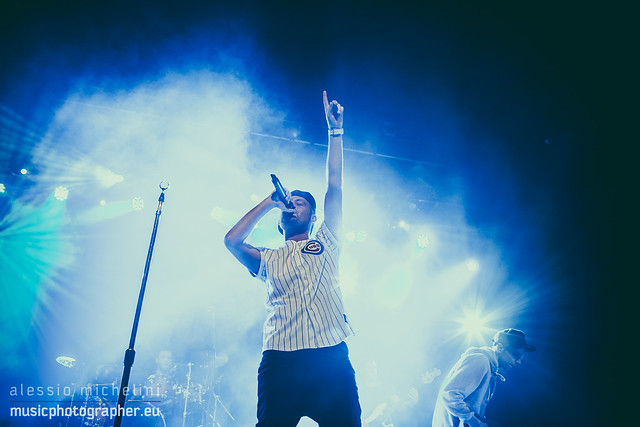 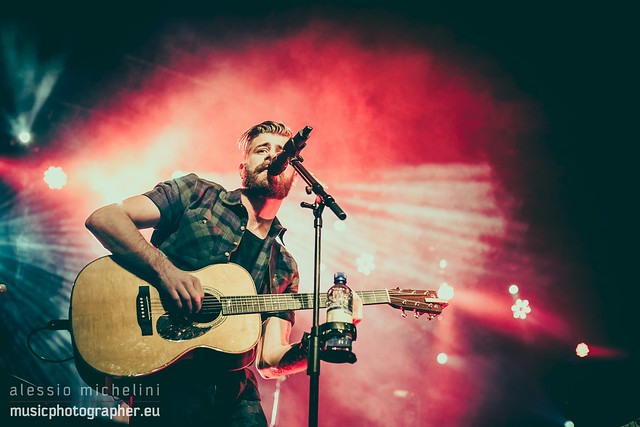 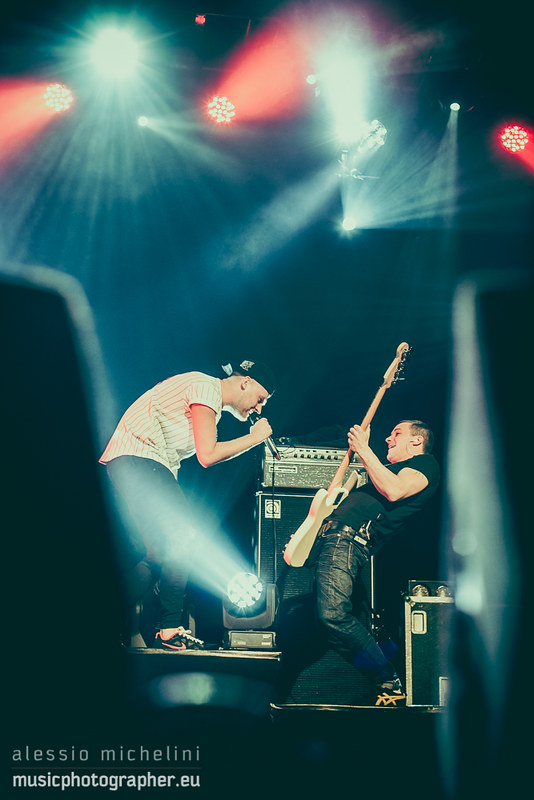 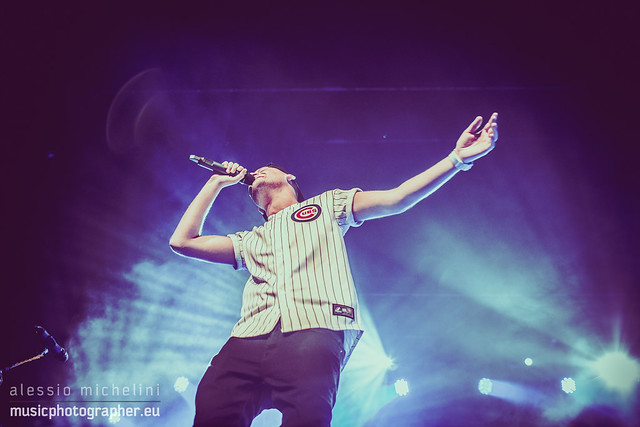