The Naked And Famous @ Olympia Theatre

I generally tend not to photograph bands more than once, unless they are really good performers, or they are really good to photograph. In the case of The Naked And Famous, when I shot them a couple of years ago, they were both, difficult to photograph, as the stage was full of smoke everywhere, but I brought home some good shots at the end. So when I saw they were playing in the Olympia again, I thought "why not?".
So once again, here we are in the Olympia with The Naked And Famous on the stage, and once again they confirmed to be really good performers, maybe slightly less better than the other time, but still a really good band to see live, but to photograph this time was a different story.
It's hard to say why, but even if sometimes I despise how bands abuse of smoke on stages, this time a bit of smoke would definitely have helped to give a bit of more depth on the lights on stage. Bear in mind that they had plenty of lights for the gig, but as happened with Kodaline, the result, or at least from a photography point of view, it was pretty bland. The photos are ok, nothing terrible but nothing extremely exciting as well. To be honest I felt like I had a sandwich week of gigs. A meh gig, a great gig, another meh gig.
Anyway, down here you can find some of the best photos I took at their gig, and on my flickr page you can find the full set. Feel free to leave a comment at the bottom of the page. 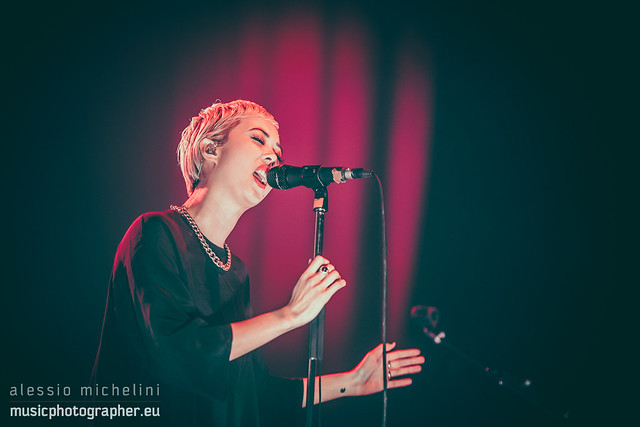 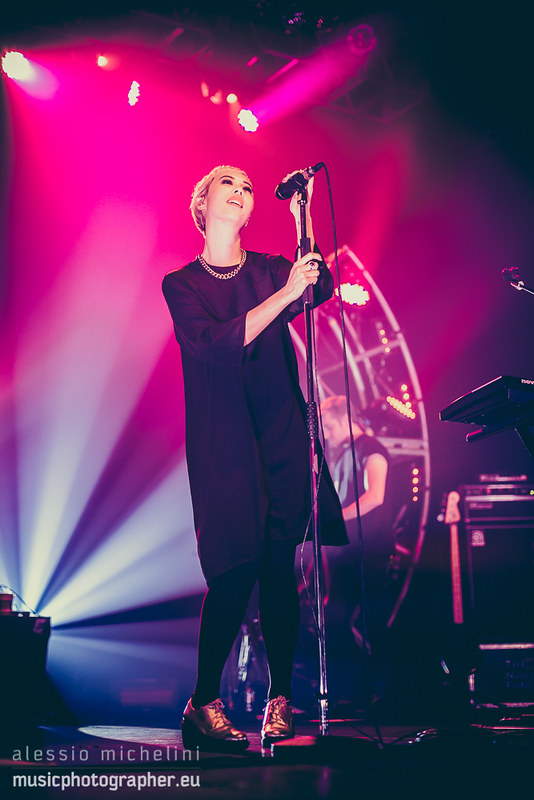 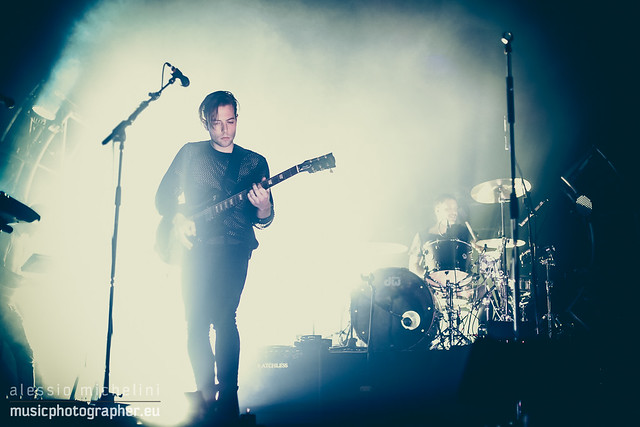 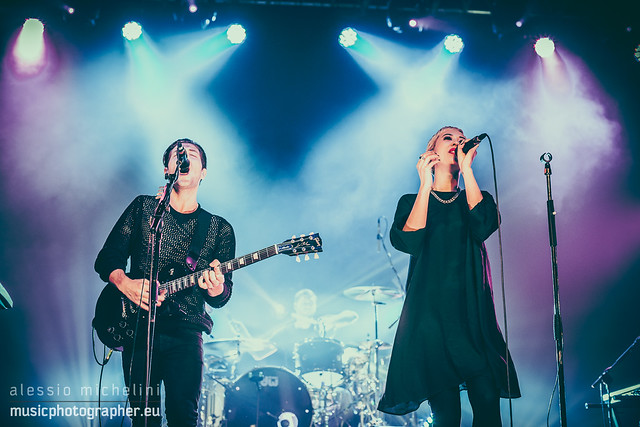 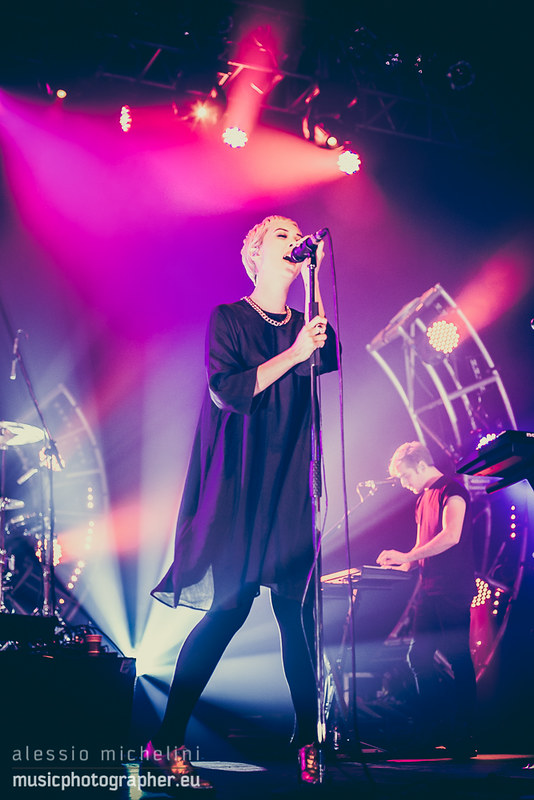 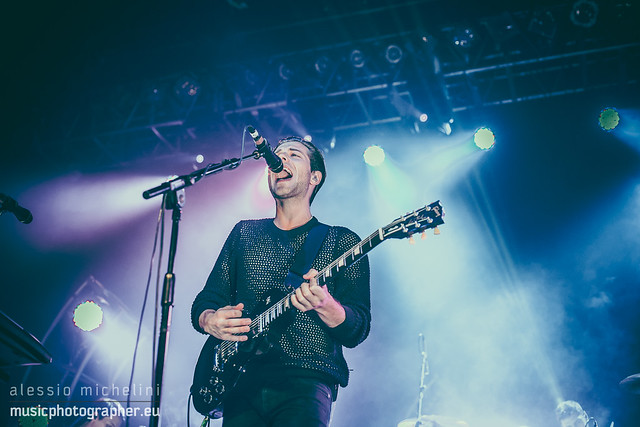 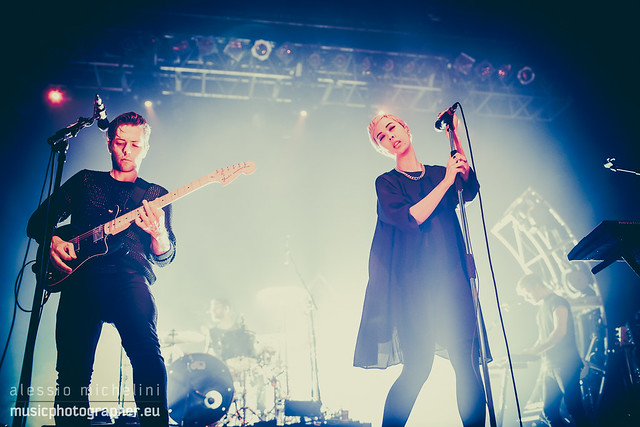 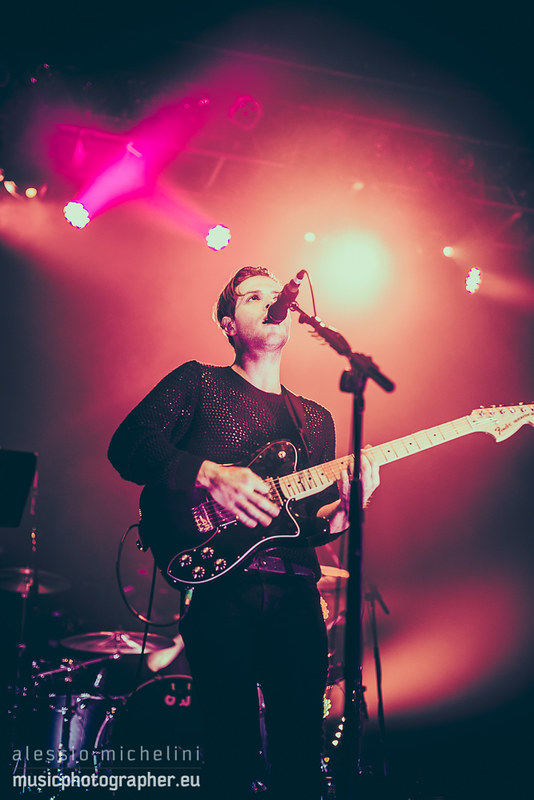 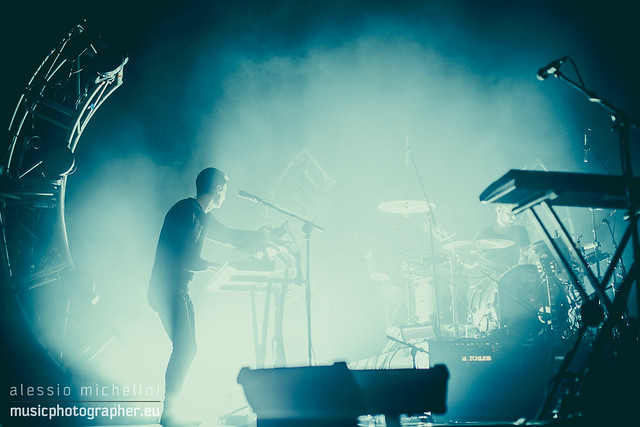 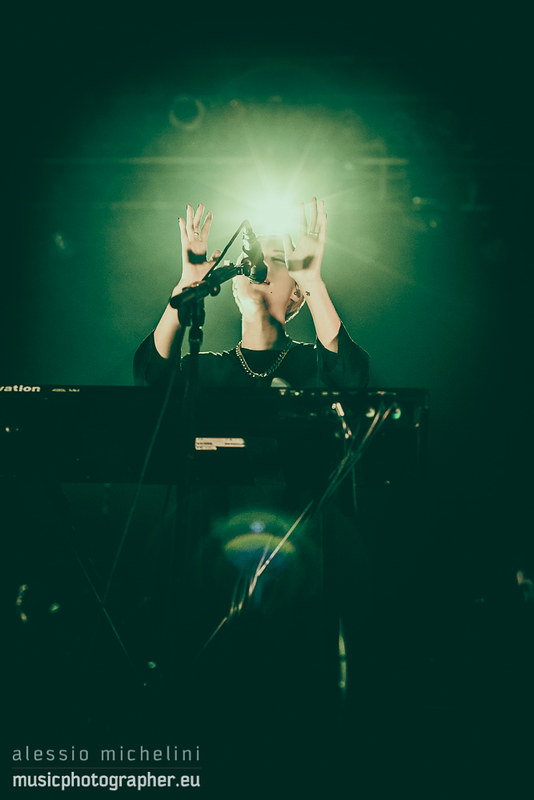