The Airborne Toxic Event @ The Academy

I'm not entirely sure why I went to this gig to be frank with you, dear reader. I liked their debut album, but to be fair I don't remember when was the last time I listened to it. I've photographed them in the past as well, and as far I can remember it wasn't that great, actually it was pretty dark, so the reasons who led me to see them again are obscure. But here we are, again in the pit. To be fair, they are a good live band, not the best and I would definitely not die if I don't see them, but still a pretty good band to see.
To shoot them was exactly like two years ago, some lights, I couldn't really say that it was a dark gig, especially if I think to Mark Lanegan's gig, or Godspeed You! Black Emperor (that's probably the darkest gig I ever been to). But they didn't bring any extra lights, they just used the standard venue lights, but at the end they used them quite well, and pumping my 6D to 3200 ISO (and even if I don't get much noise as I used to get with the 7D, I always prefer to shoot at 1600), at the end I brought home some decent to good shots, nothing to say "WOW THAT'S AMAZING!", but they are more in the "It's grand" area.
So, it's a gig to see if obviously you like their music, and you will hardly get disappointed, and it's an okay gig to shoot.
Down here some of the best shots, but as always you can find the full set here. 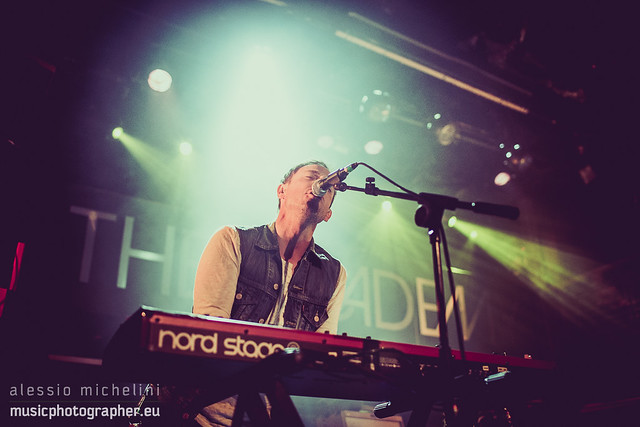 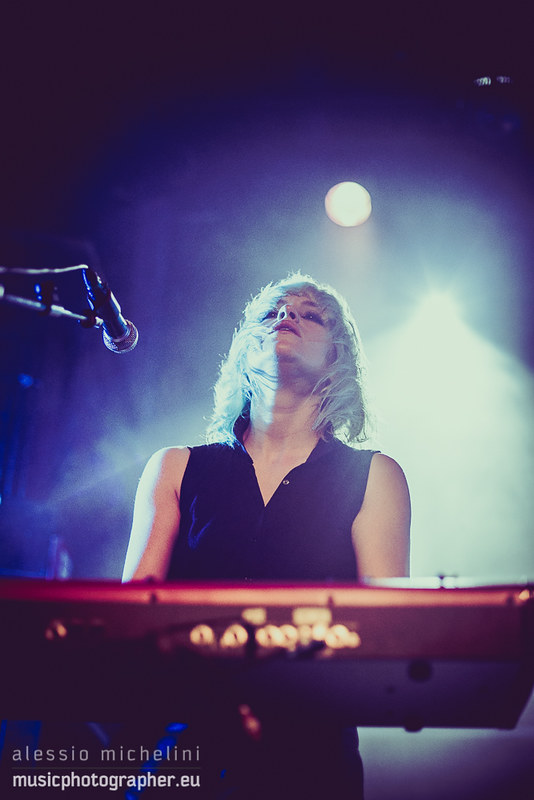 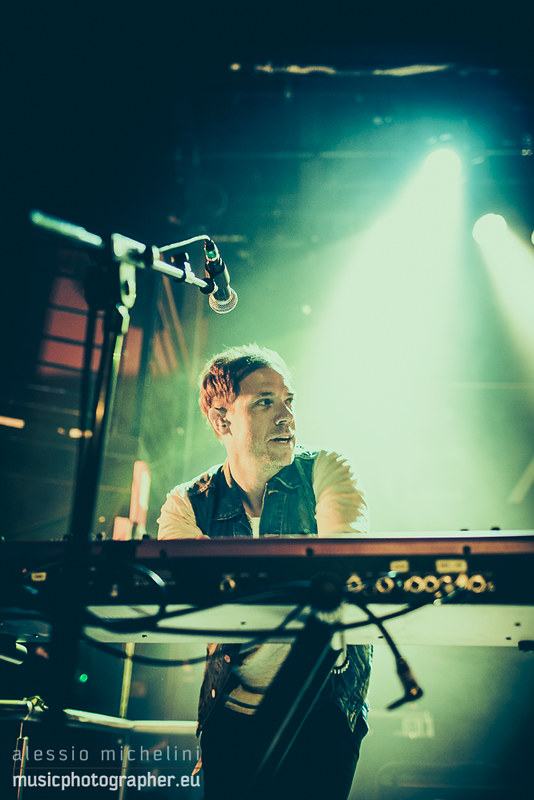 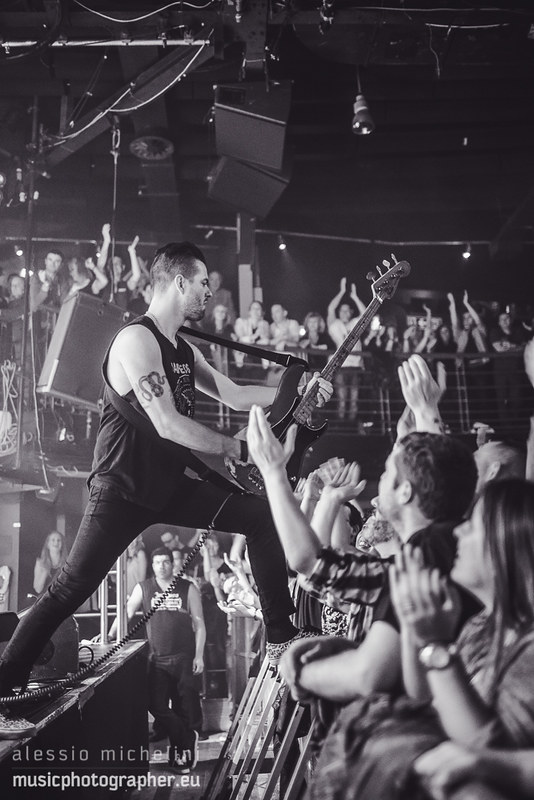 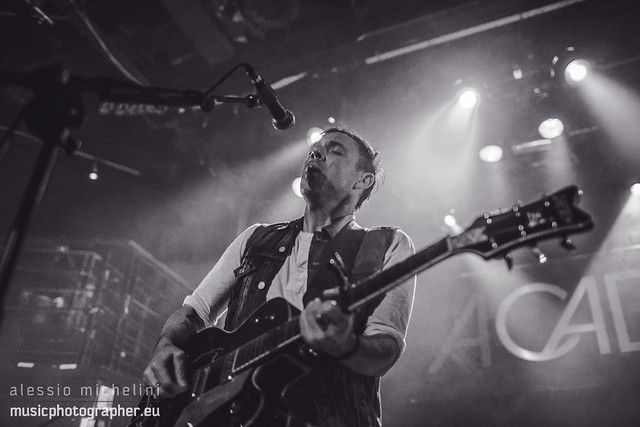 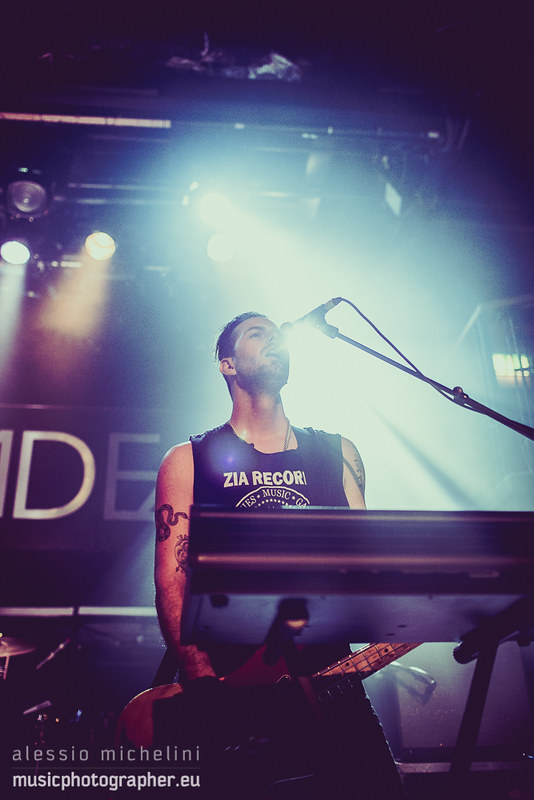 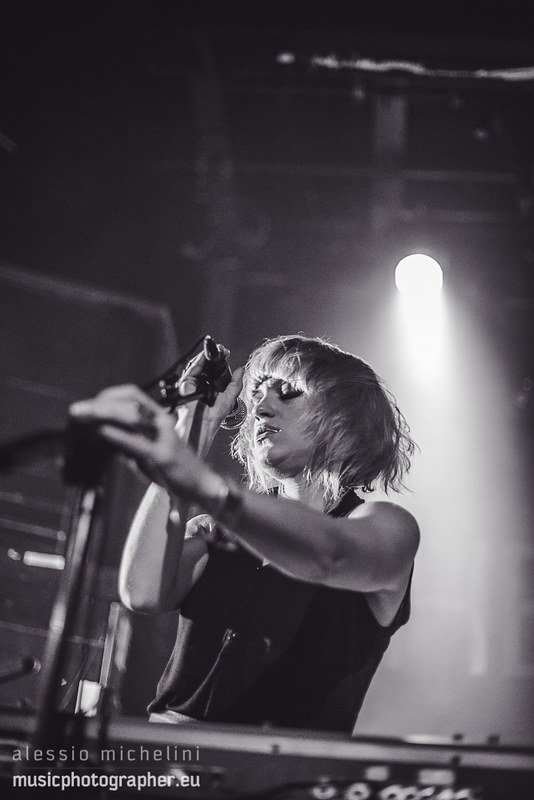 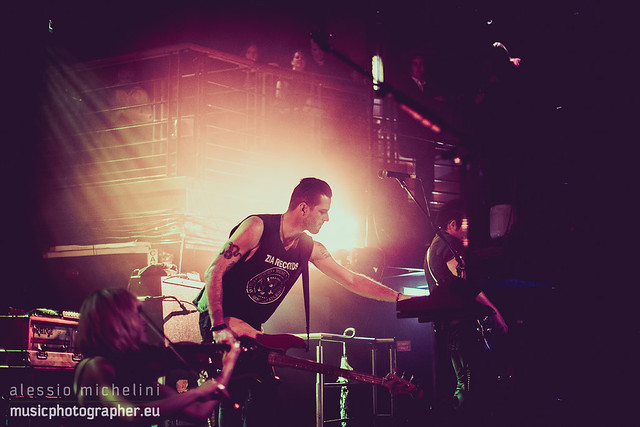 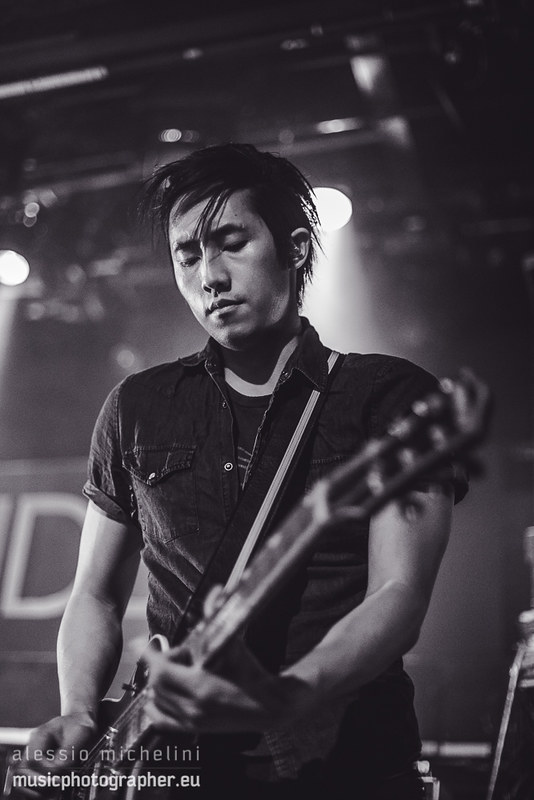 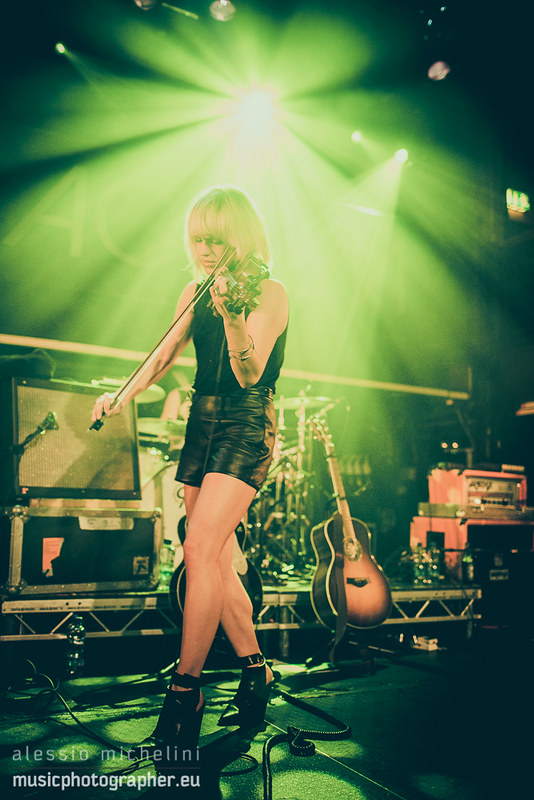 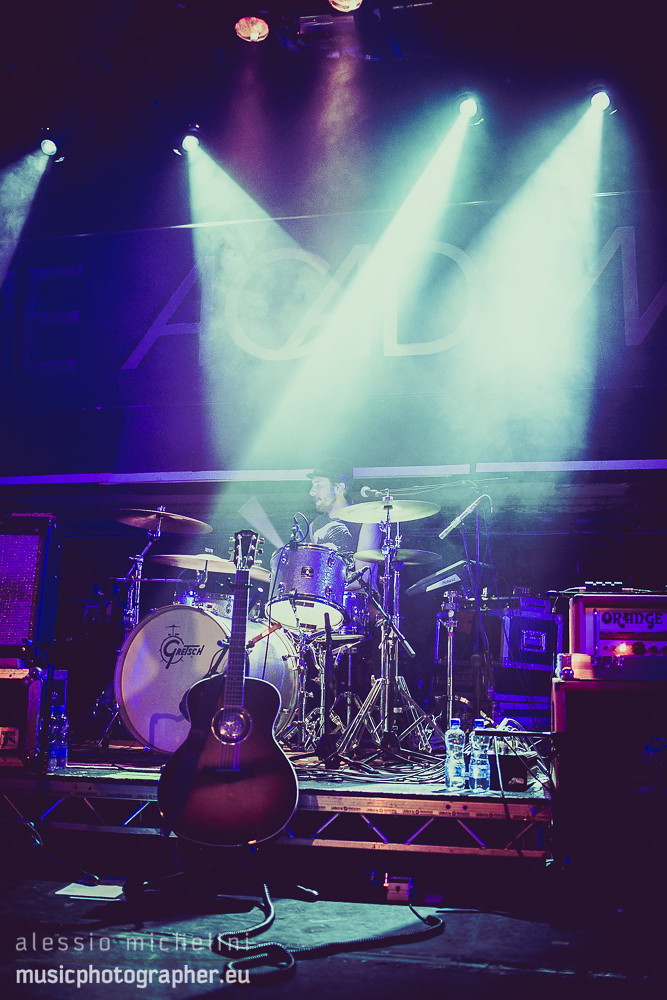 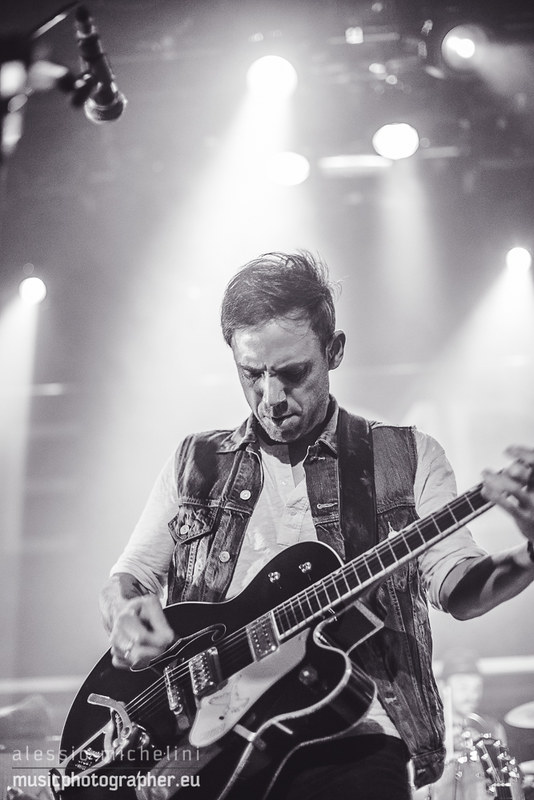