The Afghan Whigs @ The Academy

The Afghan Whigs is one of those bands that I've heard the name about a billion of times, for one reason or another, but I probably know two songs of them. Statistically the ratio of how many times I've heard a song by them with the times I've heard someone else mention their name is somewhere around 1 to 265. So, even if I didn't know this band well, something inside me told me to go, and for some reason I listened to the inner Alessio, even if I realized over the years that sometimes I should just reply to him with "shut the f£$k up".
And probably this one was one of those times.
Bear in mind, that the band was great, if I were just a punter I would not be disappointed by the band performance, but the problem is that I'm not just a guy who paid money to see his favourite band, but I'm a photographer.
And as a photographer, I was really pissed off. But like a lot. Why you asking? Two words: "NO PIT".
While sometimes it's cool to photograph from the crowd, most of the times it's just a pain in the hole, as you are simply stuck there, you have to fight and annoy the crowd, and some people doesn't really take it well, and you see other very depressed photographers with the same deep sadness in their eyes, or at least the most of us. And being stuck in one place, trying to avoid people heads to end up in the frame it's very frustrating, and honestly I don't really see any big advantages on that decision. Maybe the band didn't want to have anyone in the pit, but in that case why you simply not allow photographers? Why, dear artist, you need to piss them off?
Without mention the lights, which were quite crappy, and I had to crank up the ISO to 6400 most of the time, which is kinda grand with the 6D (that's why it's cool to have a full frame sensor), but not exactly ideal.
Anyway, the mix of no pit and bad lights made me so angry that night that I left after 2 songs, I didn't even bother to stay for the last song I was allowed to shoot, and I waited two days before developing the photos.
I even waited a while before writing this post because I wasn't sure to publish the photos, which overall they are not that bad, but they kinda are all the same (boring).
So, down here, some of the "best photos", while if you really see some bad photos from me or you are a fan of the band, you can find here the full set. 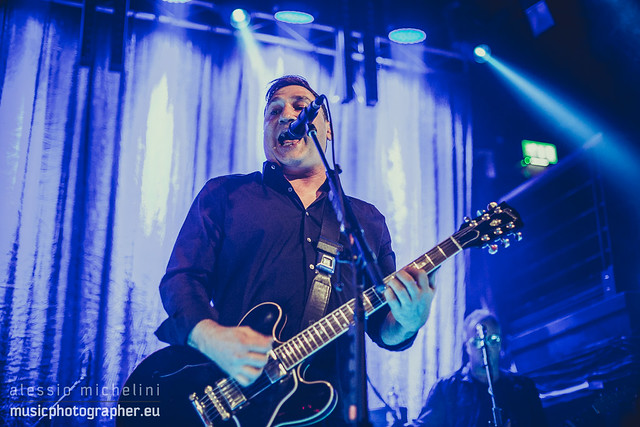 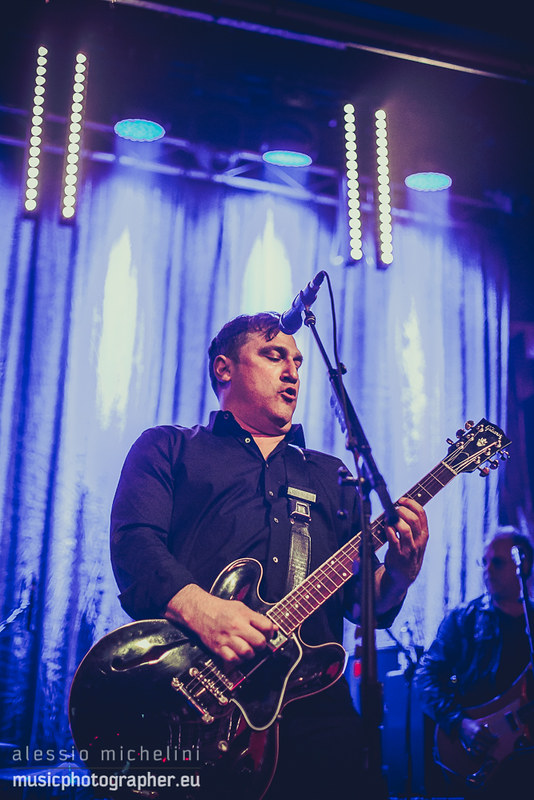 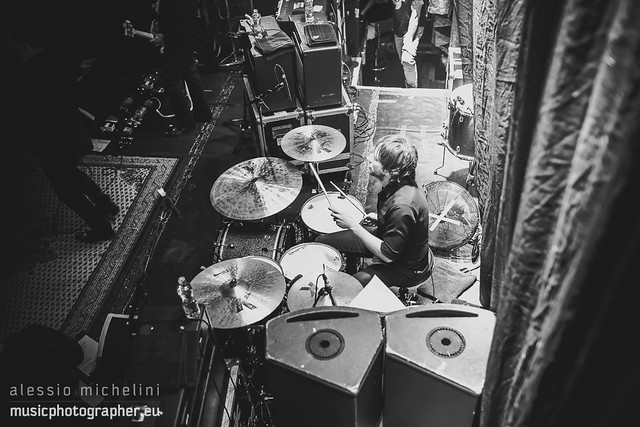 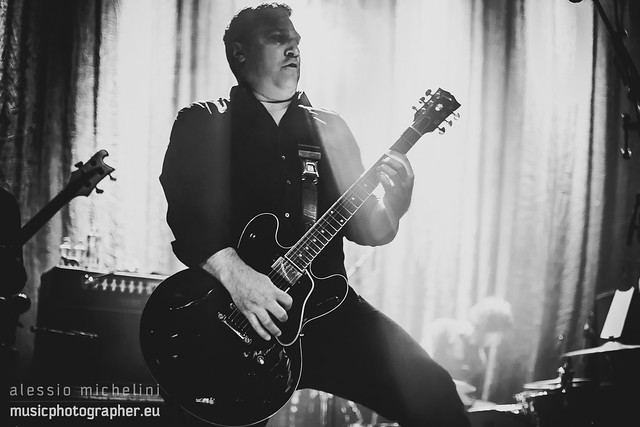 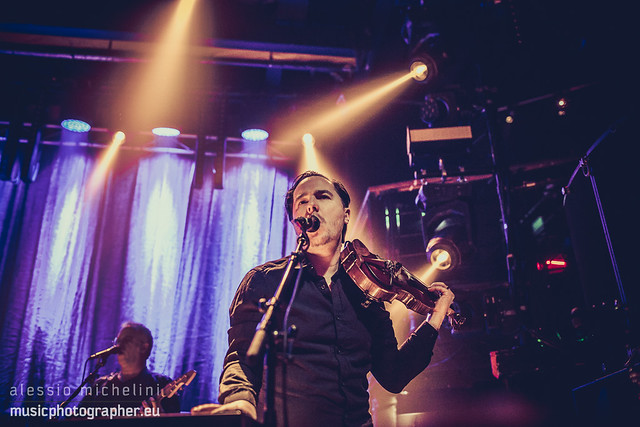 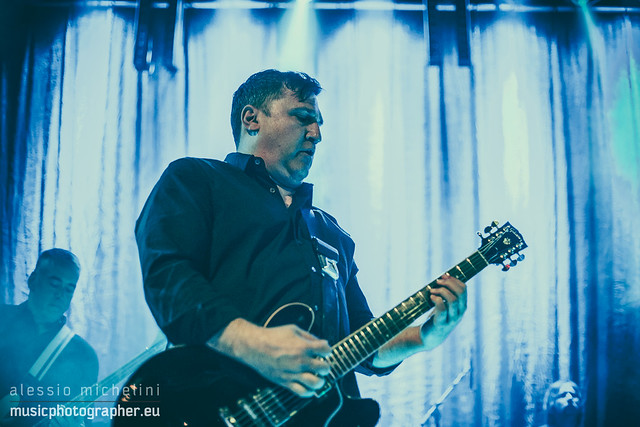 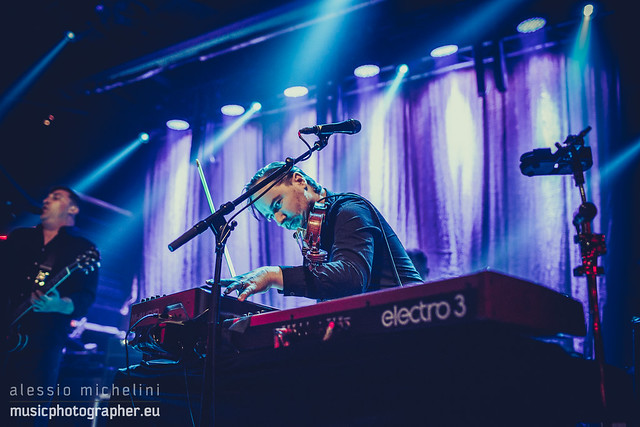 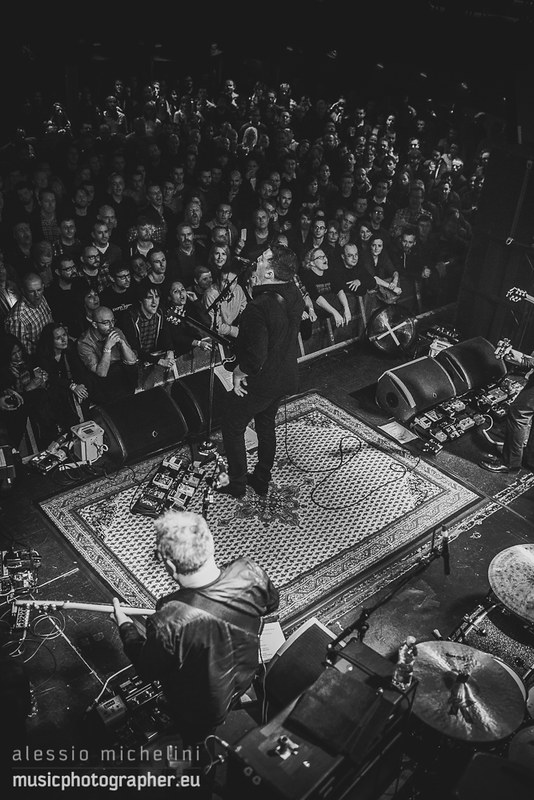