After a pretty flat start, finally I gig that I really want to see, the 1975! I saw them a few months ago, and then the photos turned out as some of the best I shot last year, so you can easily imagine why I put my name down for the pass for this show.
Tha band on stage it's just great, it's one of the band to see live at least once, even if you think you are a bit older than their main audience (both me and my girlfriend felt very old at that gig).
But this time they moved to a bigger venue, as their fame grew in the past months, so a few things changed on the stage, or at least from what concerns the lights. So this time the big rectangular neon light they previously have just in front of the drummer (which was perfect because most of the times was framing the singer as well, and it also provided some extra light on the stage) was moved behind the drummer, so I lost a good source of light I could play with. Also this time the lights came mostly from the back and almost nothing were used to lit the band from the front. To be fair this is one of those gigs that you don't really know how is going to turn out until you developed the last photos on lightroom. And if  you don't like silhouettes you are kinda screwed.
The band also moves quite a lot on stage, it's a very dynamic band, especially the singer, and this factor could be both good and bad. It's good if you have enough light to catch this sense of movement, it's really bad if you don't have any lights as all the pictures will turn blurry or out of focus.
To be honest I was pretty pessimistic when I left the venue, I felt I didn't get any decent shots, or at least not that many, but as sometimes happens, I was wrong.
I still prefer the gig in the Academy, but at the end I got plenty of good shots, yes, a lot of silhouettes, but I like silhouettes and for me it's not a problem, while for others might be. Anyway, the full set is online on my flickr page, and down here you can see some of the best "snaps". 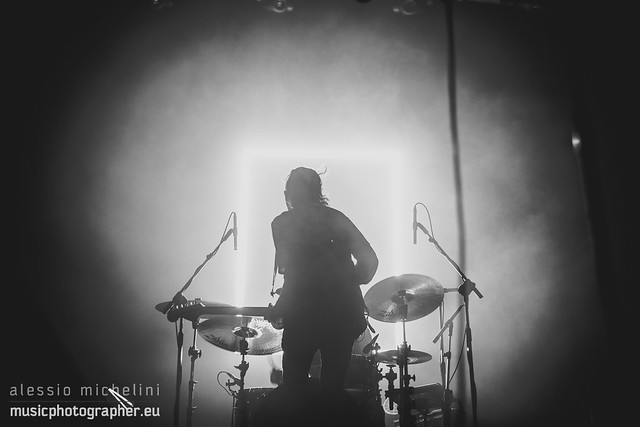 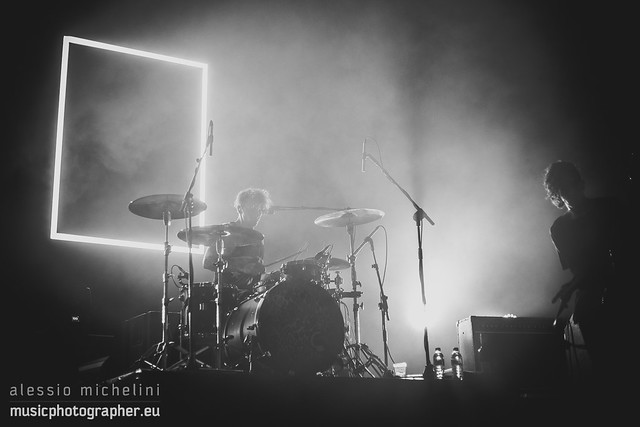 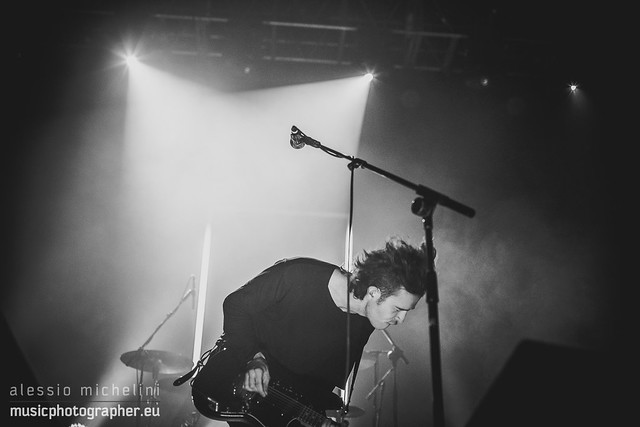 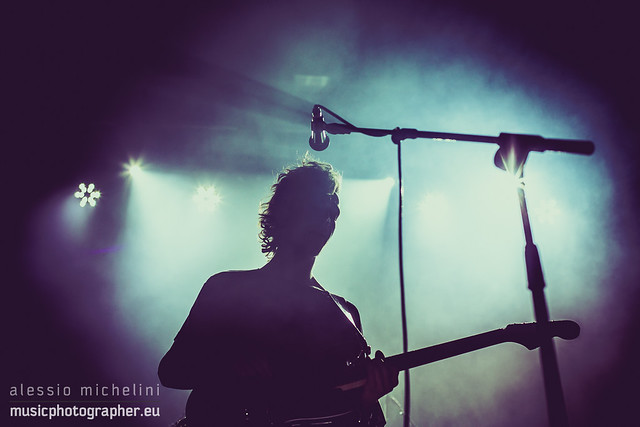 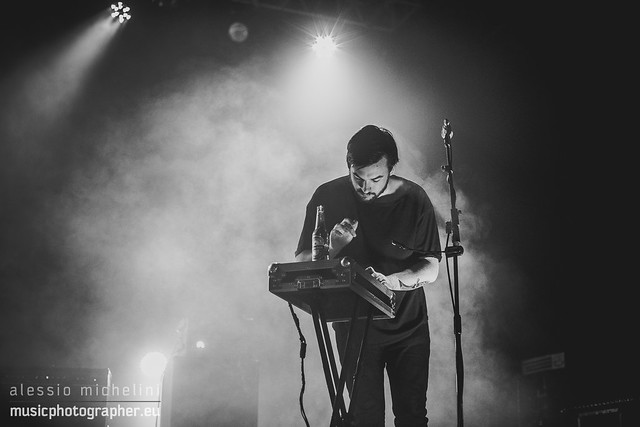 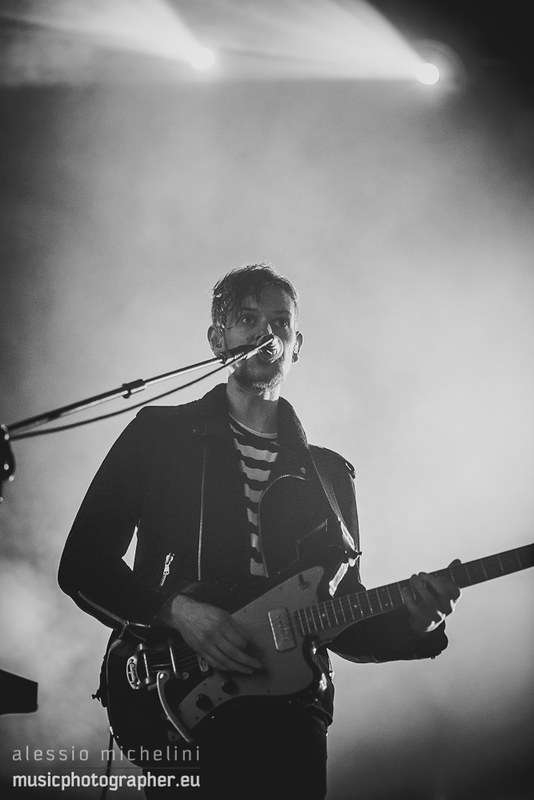 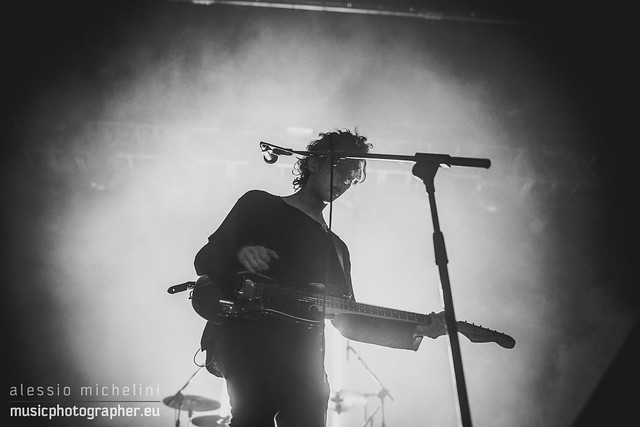 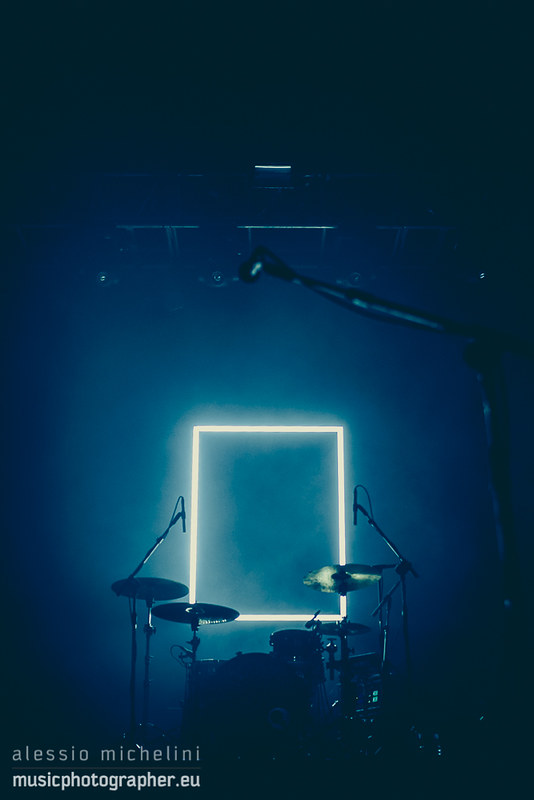 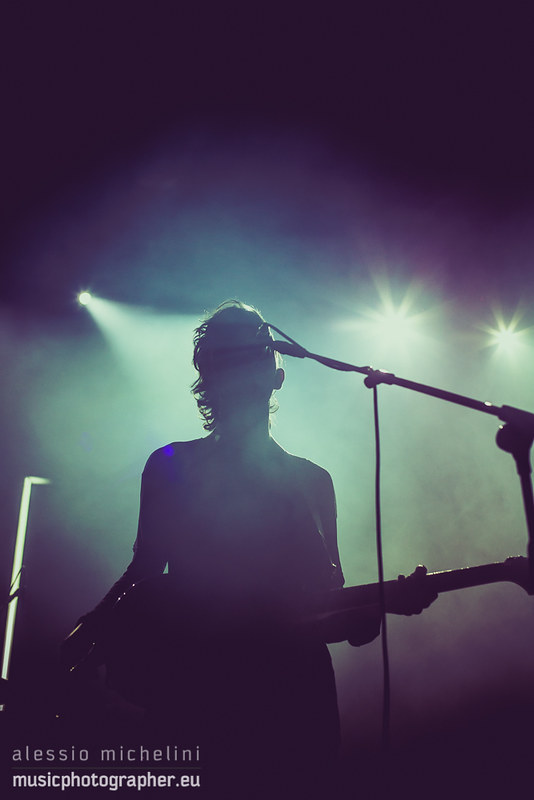 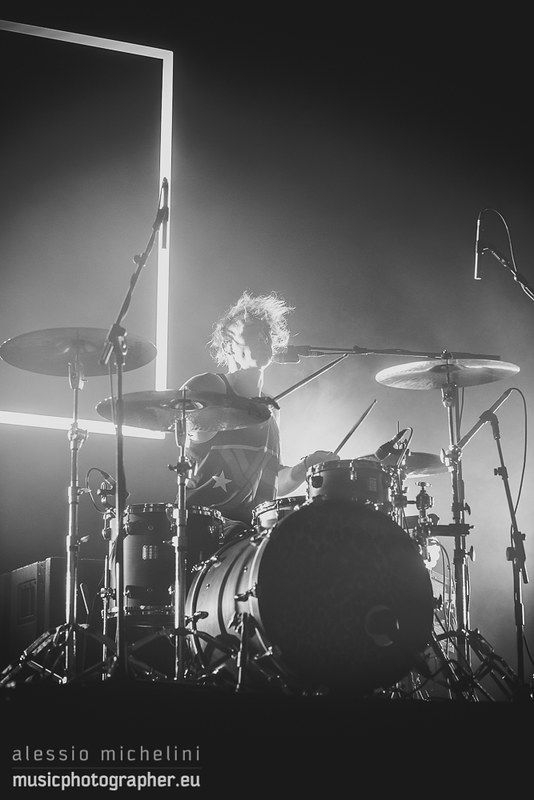