Tenacious D marked my 450th gig and the last gig of the year, and I wanted to draw this numerical line with a good gig, and Jack Black with his mate it's definitely a great way to end the year.
I have to say that I was quite surprised to see the duo playing in such small venue, considering that last year they played in the O2, a good 20 times the size of the Academy.
But apparently Jack Black liked the venue, and for unknown reasons he wanted to play there for their acoustic tour in Europe, and I can only imagine the face of the venue manager when he saw this funny guy come to him and asking to play a gig there.
As I said it was an acoustic tour, so no band, no special effects, just the two of them and two guitars, that's it, and as a music photographer I wasn't expecting any amazing light set for such minimal set.
From the music front they are not a surprise, they are just great live and so much fun to see live, I would add that they, expecially Mr Black, very theatrical on stage, he is an actor and he likes to act on stage, or maybe that's just the way he is, or he was simply high, who knows?
Lightwise it wasn't that bad, as I said, simple light set. No smoke, no lasers, just very simple, but despite that their facial expressions, their moves, gave me some good shoot, so overall I can say I was pretty happy on how my photos turned out.
So as usual, you can find some of my best shots down here, and the full set on my flickr account. 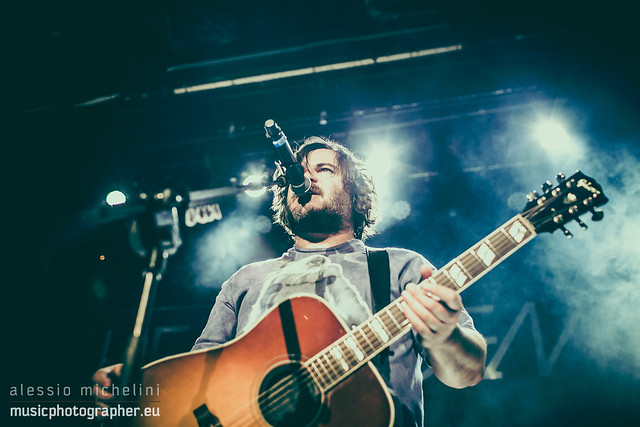 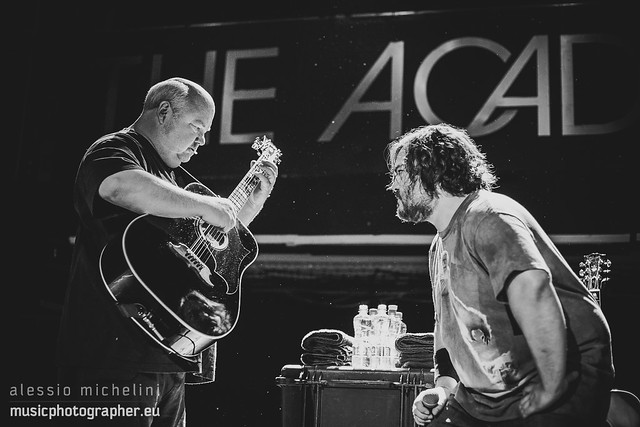 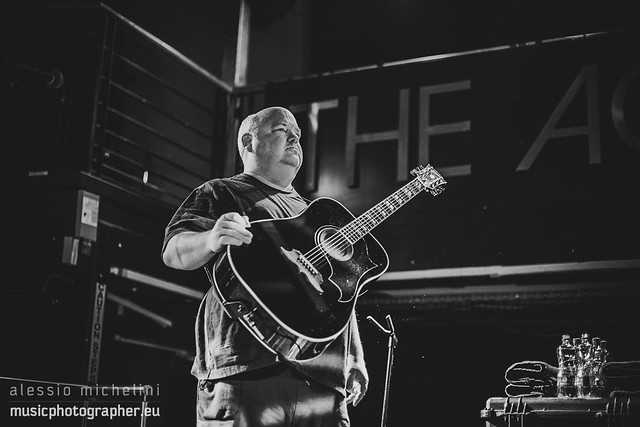 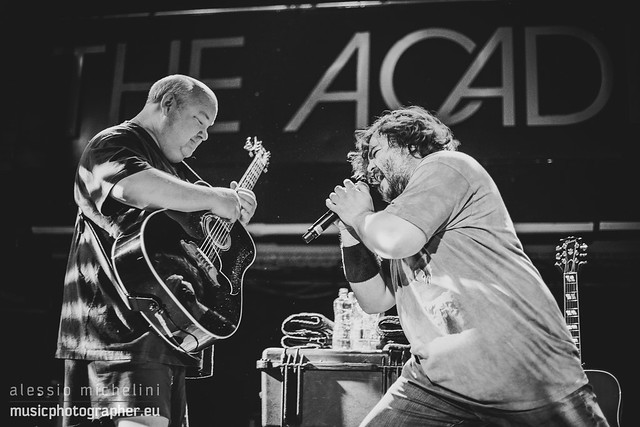 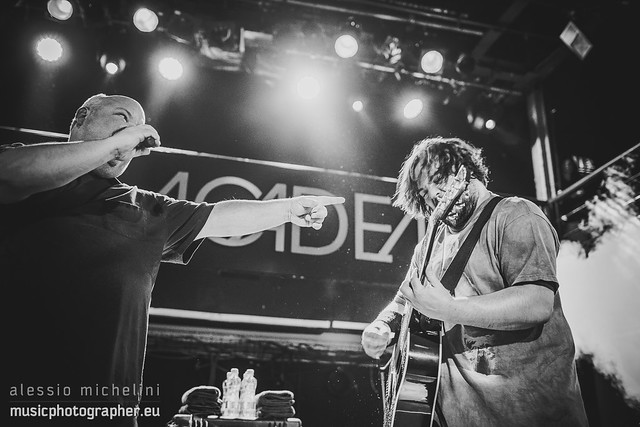 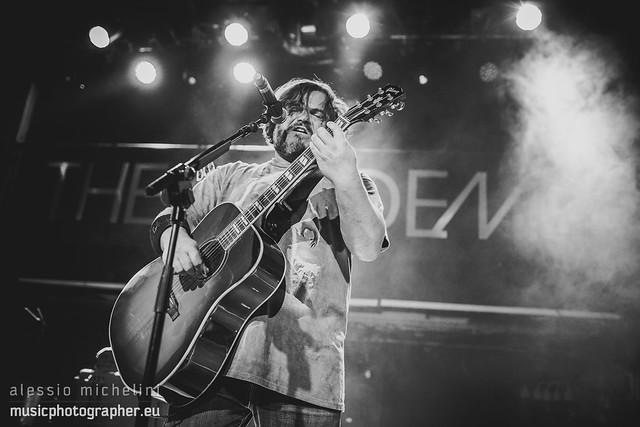 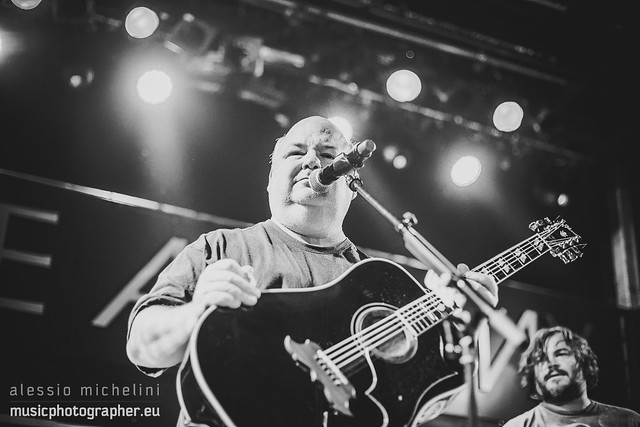 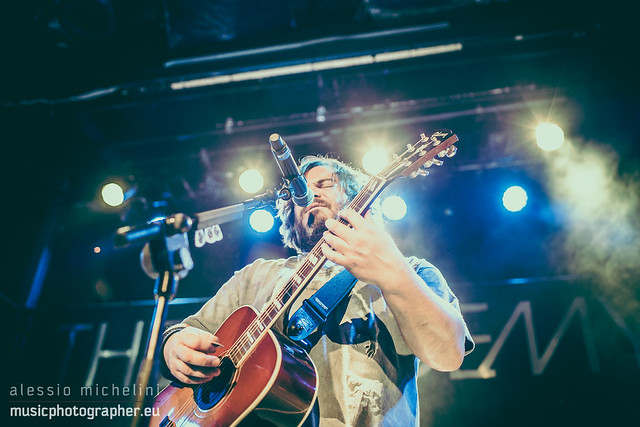 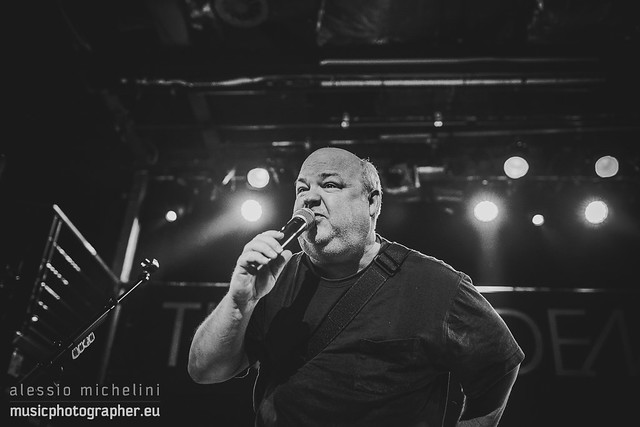 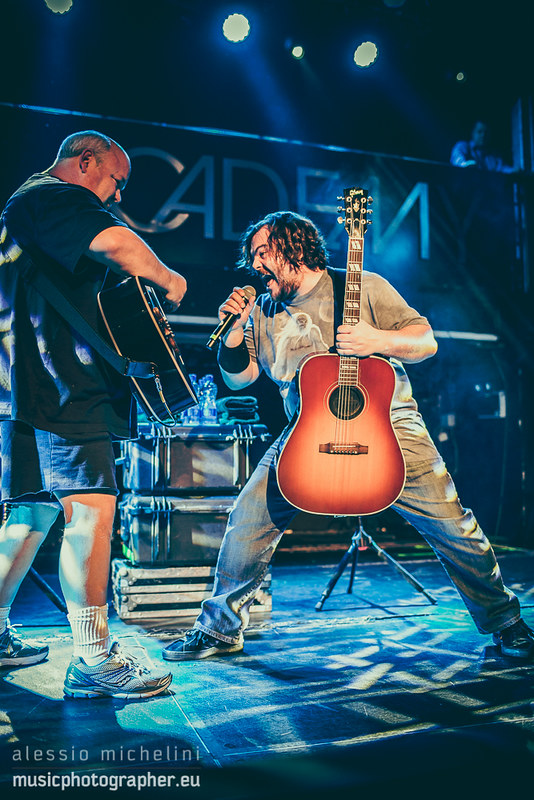 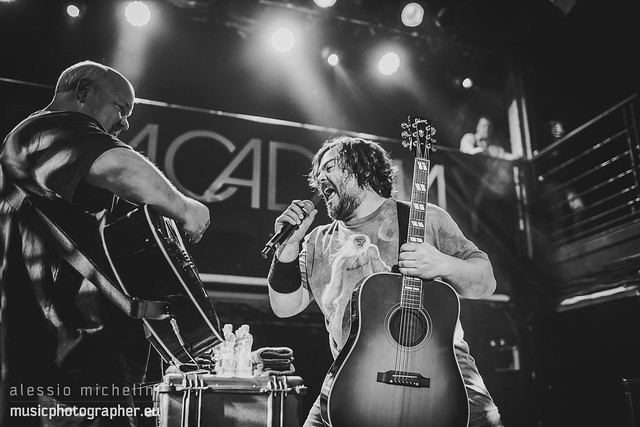 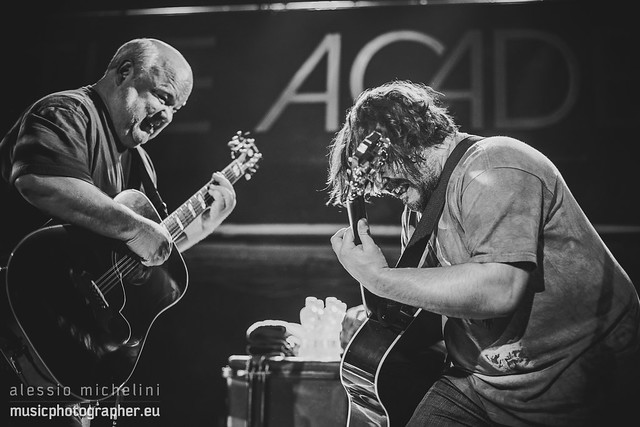 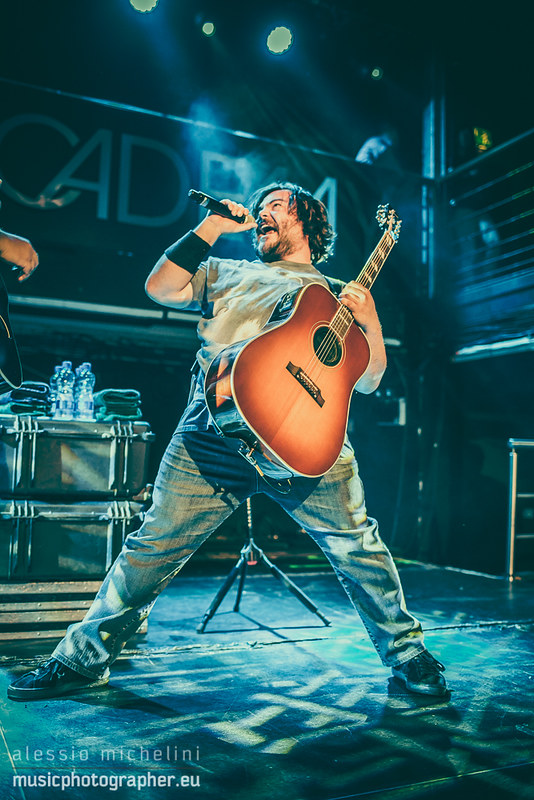