I have to admit that, back in the day, I liked their album Performance & Cocktails. And I'm not ashamed to admit it, even if now they are quite pop, way too much for my standards. So they were in the list of the bands that "I would like to see them but if I missed them I certainly don't cry". Plus, as I said for The Script, pop bands always prefer to have lots of lights on stage, and I would be really surprised if I get a dark gig for such kind of music.
Then add the fact that they played in one of the best venues in Ireland, which is the Olympia Theatre, and again the statistics says that it's going to be an easy gig. For this kind of gigs my main concern is:

But at the end none of my nightmares came true, so no contract and in the pit, and as expected great lights from great performers, and you can translate this in great photos (at least for me).
Conclusion: is a great band to photograph and see, some good songs, but I wouldn't stay for the whole gig, unless you really like them!
Down here there are some of the best photos I took that night, but you can also see the full set on my flickr account by clicking here. 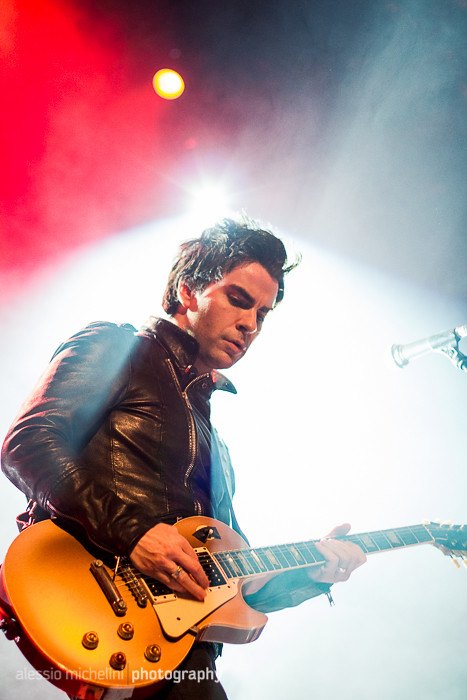 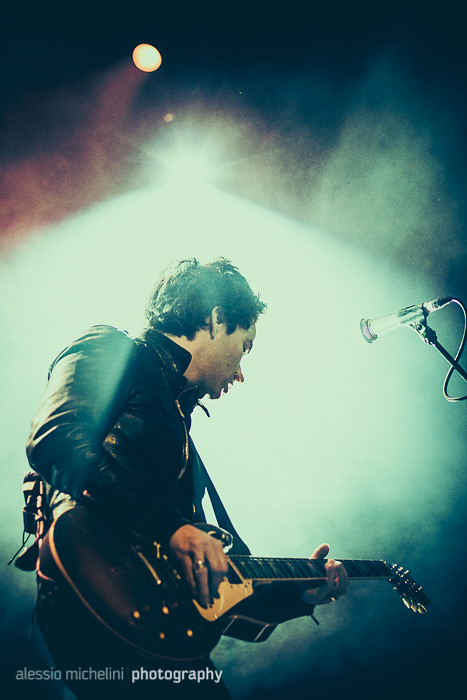 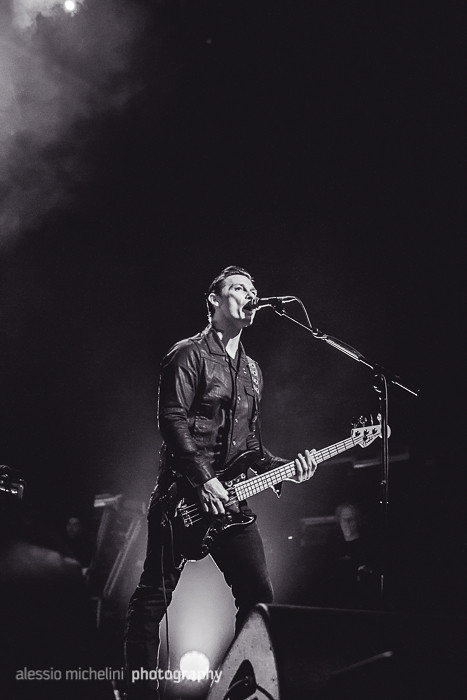 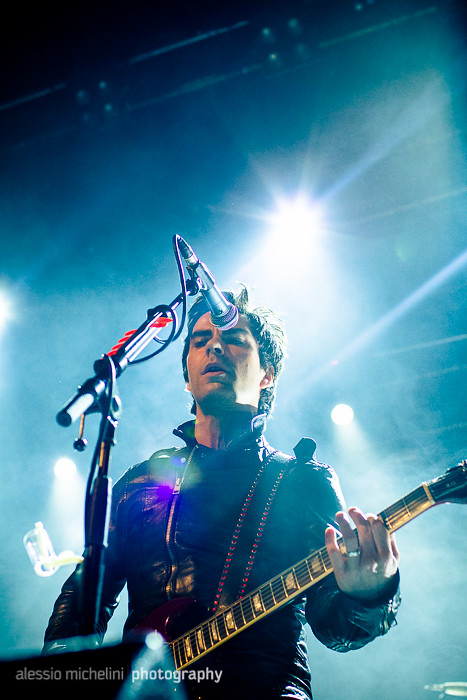 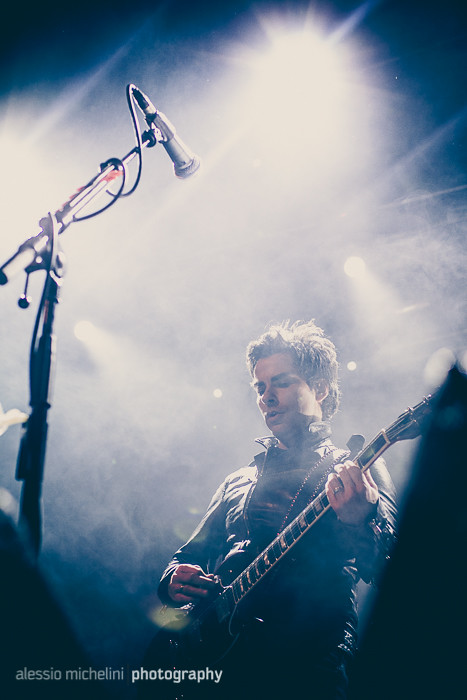 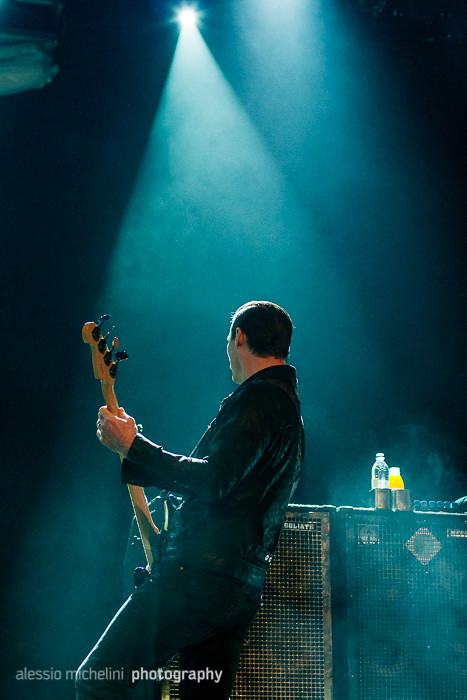 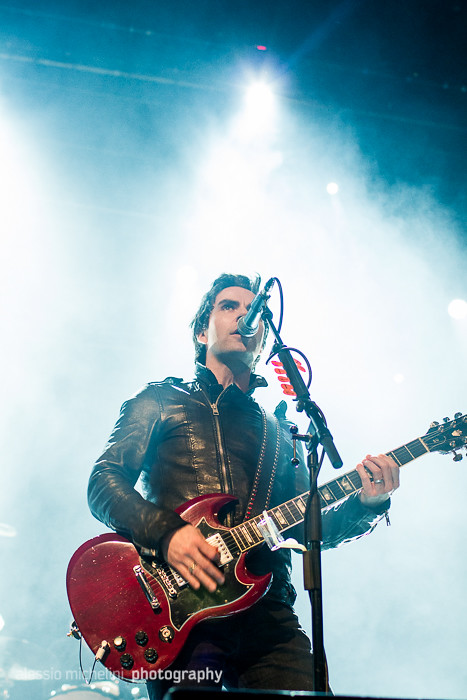 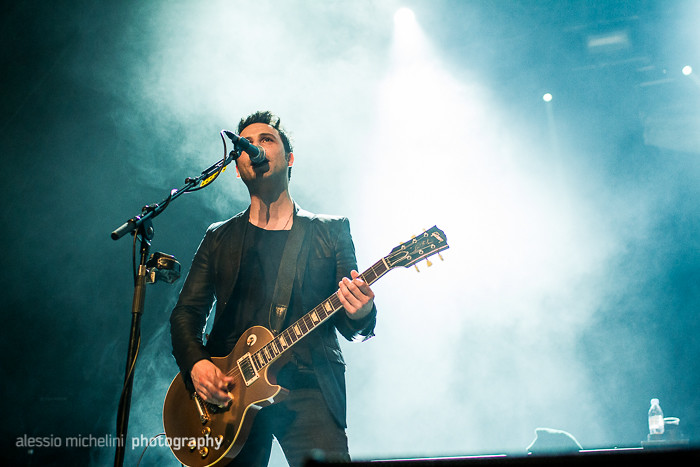