I wanted to photograph Annie Clark, better known by her stage name of St. Vincent, from a while. I really liked her debut album "Marry Me", and I always thought she was a really interesting act to see on stage. And as a matter of fact she is really good, a bit crazy maybe, but it's a good crazy, and actually she outperform my expectations.
But it wasn't really easy to photograph her. Funny that it was essentially a specular gig compared to The 1975 who played the day before in the same venue. While the 1975 were essentially backlit, St. Vincent was mostly lit from the front, with very little or not very interesting lights from the back, and the problem is that they were hard lights as well, so you had tons and very contrasty lights on her face while the rest was comparatively underexposed, so you have to choose, in a very extreme way, what do you want to expose. Thank God you can do miracles if you shoot in RAW nowdays, but this gig was a bit too much extreme for my taste, and according to other fellow photographers I heard before the gig, it's her standard lights for all her show, or at least in Europe.
Another little problem was the pit a bit overcroweded than usual, as here in Ireland you don't often see 10 photographers in the same pit, but it did work well at the end, a few bumps, but that's it.
Am I happy with the photos? Well, so and so, she is a really good subject to photograph, but I think those lights it does ruin a bit her show, or at least from my point of view, which is not absolute. Anyway, down here some of the best photos, but as always you can find the full set on flickr. 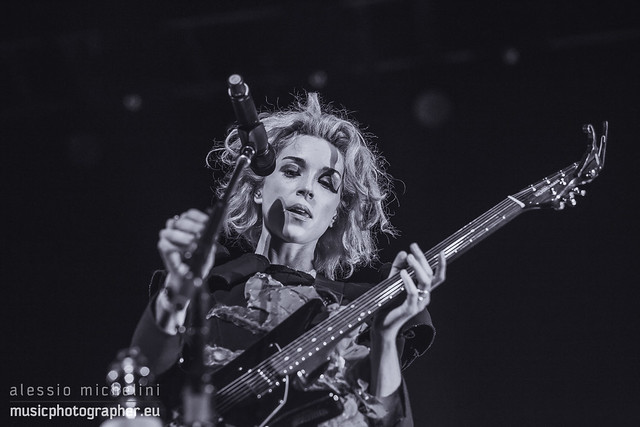 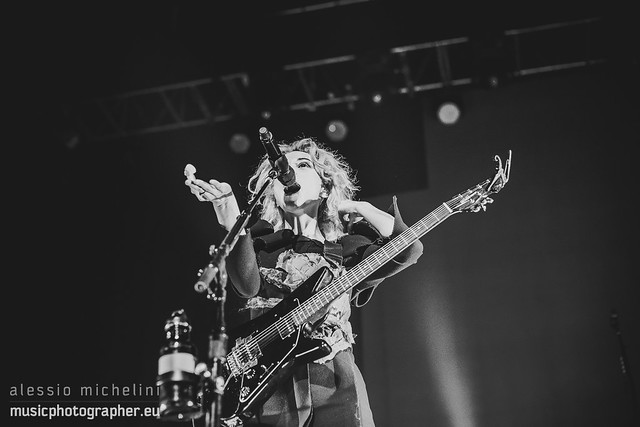 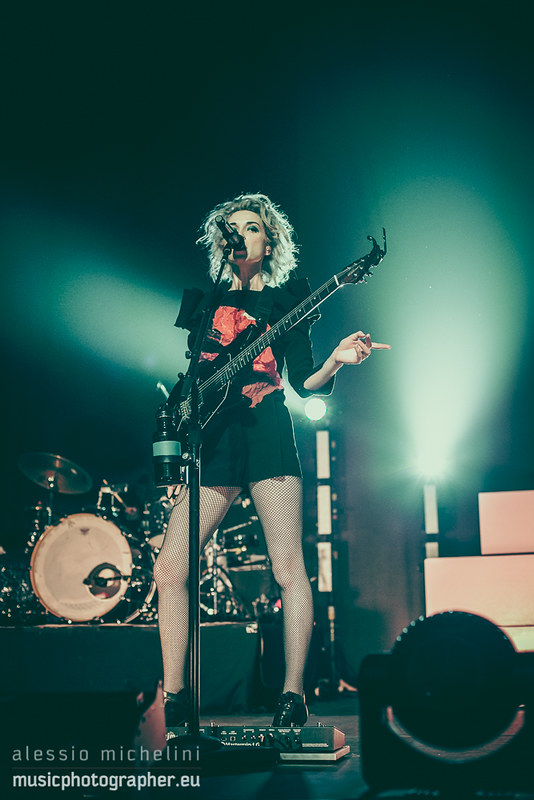 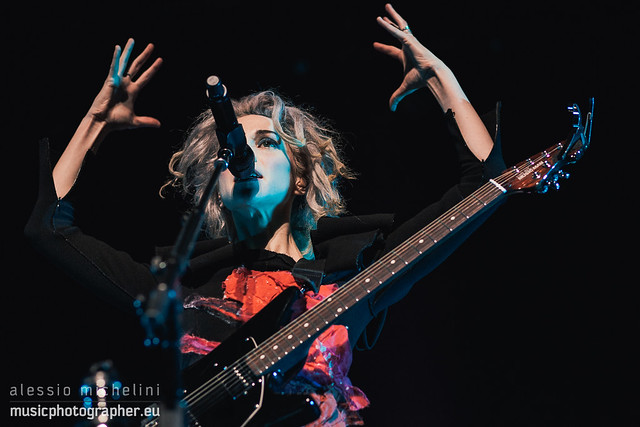 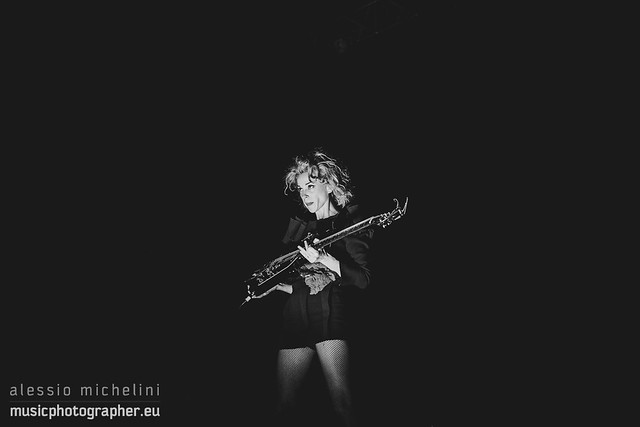 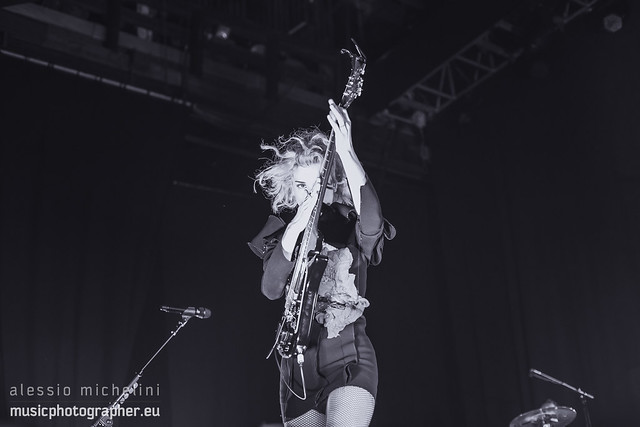 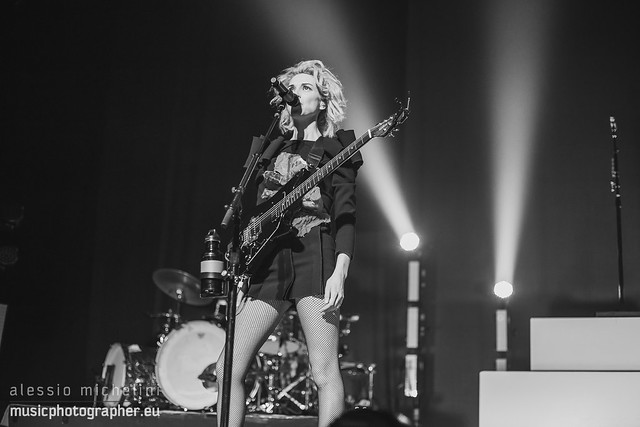 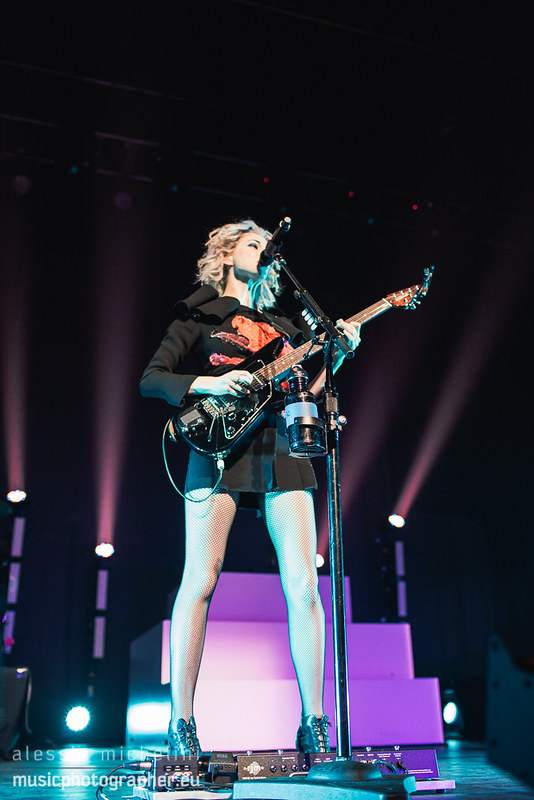 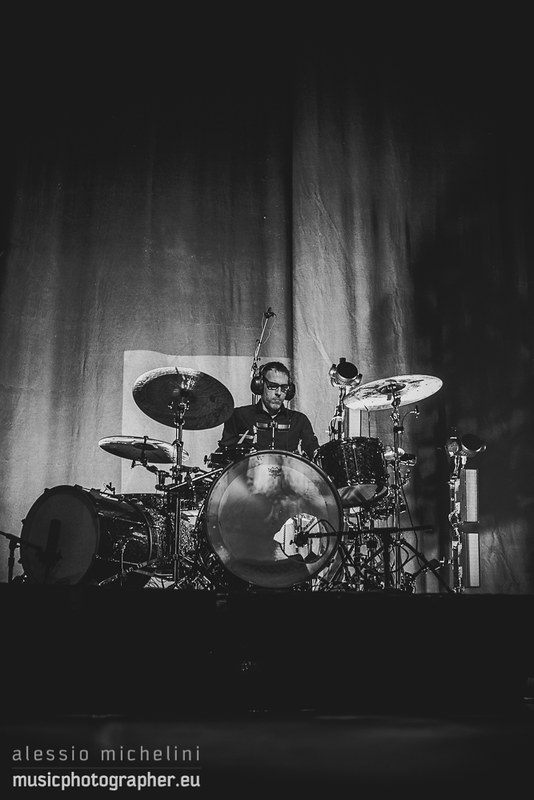 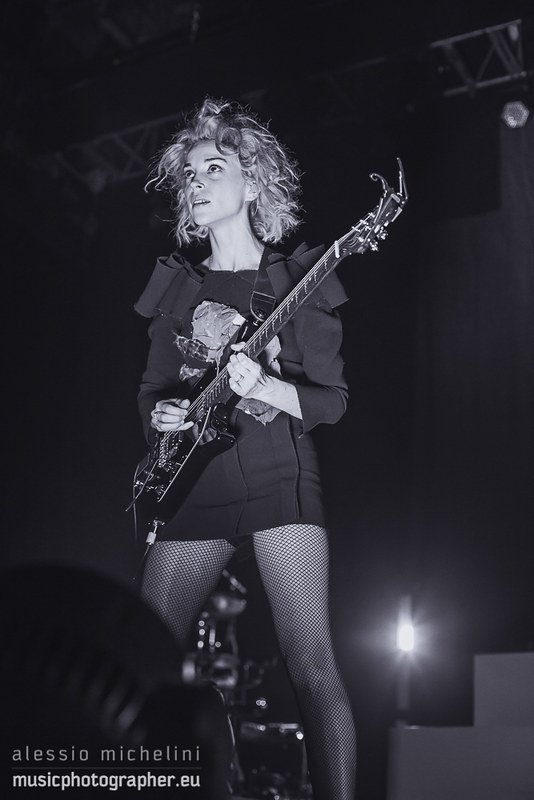 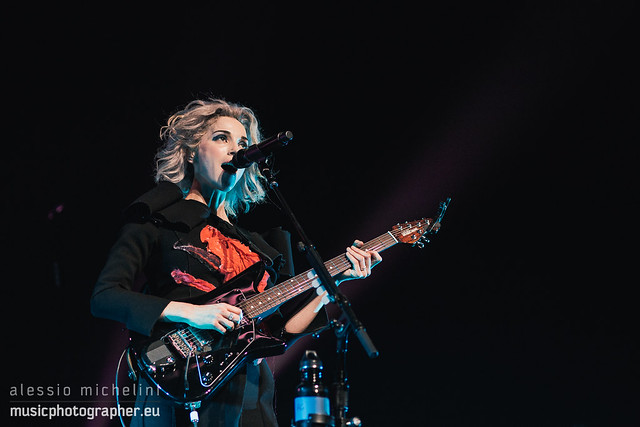