Say hello to my new camera: the Fuji X-E1

Just a few days before Christmas I sold my beloved Canon 7D. I was a bit sad to sell it as I really liked that camera and I took a lot of great shots with that camera, but after I bought my 6D, it was there sitting on a shelf and taking dust, alongside with my old Canon 50D, and it's a waste. So I decided to sell it, I generally don’t like to sell gear, I prefer to find a use for my old stuff, like my old iMac now is my (sort of) TV in the living room, which I use to watch movies on Netflix or Plex. I don’t use it very ofter, but it’s still useful. So, short story, I sold it, but the money didn’t last long, as I bought a new camera straight away, but not another DSLR. I didn’t need another DSLR, I’ve already my full frame Canon 6D with pro glasses and  a billion of accessories, but what I needed was something that I could carry with me all the time, something light that can put in my bag and forget about it but with a DSLR-like image quality, a camera totally dedicated to street photography, maybe some casual landscapes, but nothing too extreme, as I’ve no intention to buy ND filters or other accessories for it, if I want to take more serious photos, like long exposures, I’ll simply use my full frame camera, which delivers top-notch quality.

I considered various options as I was thinking to buy something compact from a while, I thought the Sony NEX family, but it was top small for me, as, yes, I wanted something small, but I also wanted something with a decent grip, and I really can’t live without a viewfinder. Then I thought the Olympus OM-D, it’s a nice camera and a lot of people love it, but I still don’t get the Micro Four Thirds sensor, it’s too small in my opinion, and I never really like Olympus as a brand. The I looked at the Fuji options. I love Fuji. Before buying my first DSLR, I had a Fuji S7000. It was an amazing camera at that time, and they always had those particular sensors, different from any of its competitors. So I looked to their cameras, the X100s, X-E1, X-E2 and the X-Pro1.
The X100s was almost perfect, I liked the grip, great performances, and right price for me, but, even though I’m a big fan of fixed focal lens, and even though the focal length used in that camera was perfect for me, I still wanted to have the option to change lens, and that was the only reason I didn’t  buy that model.
The X-Pro1 was almost perfect as well, a bit more expensive than the X100s, but it was too big, and I was looking for something just right in size.
The X-E2 was the right compromise in specifications, but then it was too expensive, the improvements made from the previous version of this camera, the X-E1, weren’t fundamental for me, yes it has a newer sensor and a newer processor, but it’s not a huge leap from the previous generation, and yes it has a faster AF, but with recent firmware the X-E1 is close in terms of AF speed with the newer brother, and as I said, I only need for street photography and casual landscape photography, so the AF it doesn’t  need to be super fast, so at the end I’ve opted in for the X-E1. 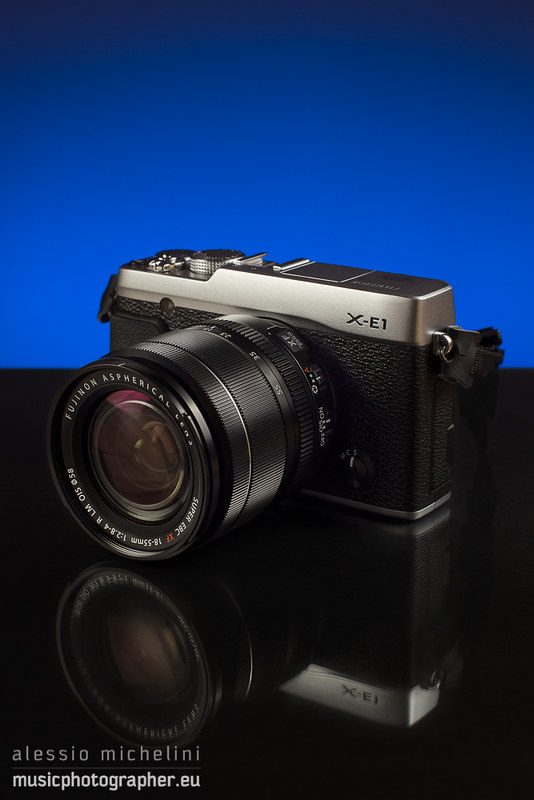 The X-E1 was perfect, really good image quality, decent AF, right size, it doesn’t have an optical viewfinder but the EVF it’s really good, and it has the right price. So I checked the price online, I checked on the local stores, and as while you can find  for about hundred euro less from Amazon, Fuji is doing a cashback promotion at moment, and the end the price from the local shop with the cashback was lower than any online stores, and as I always prefer to buy from locals if the price is fair, at the end I got it from Conns Cameras. It’s a nice store, with friendly and helpful people, and it’s just around the corner from where I work.
I wasn’t sure which kit to get, as I would generally get fixed focal lens, but while the Fujinon XF 35mm f/1.4 it’s a little great lens, I would prefer to have something little wider, as the 35mm on a crop sensor it gives an angle of view equivalent to a 52.5mm, which is good most of the times, but for street photography and landscapes I would prefer something wider. Maybe I’ll get that lens in the future, but for the moment I’ve opted with the Fujinon 18-55mm f/2.8-4 OIS lens, which is a bit dark for my standards, but it’s good enough for my purposes.
And after about two weeks from my purchase, I have to say that I’m quite satisfied with the camera, not 100% as there are a few weak points, nothing major and not fundamental for what I need from this camera, but in general I really like it.
Hopefully I’ll do an in-depth review anytime soon, but for the moment just check some of the shots I took so far. 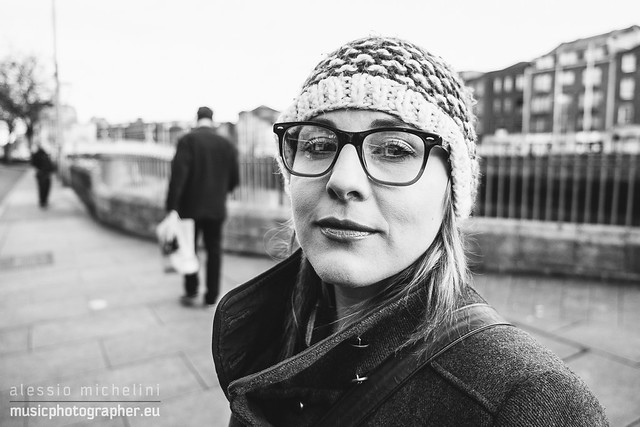 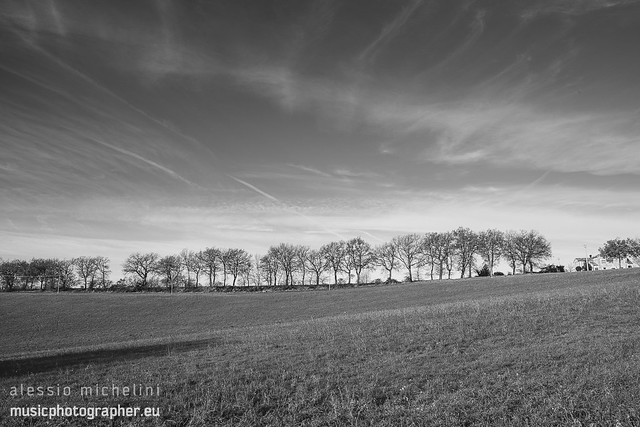 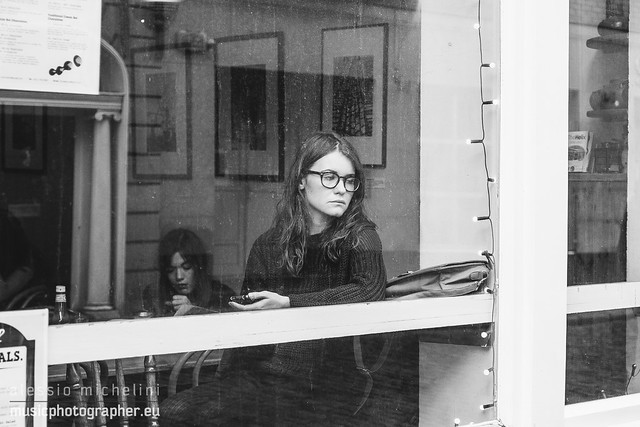 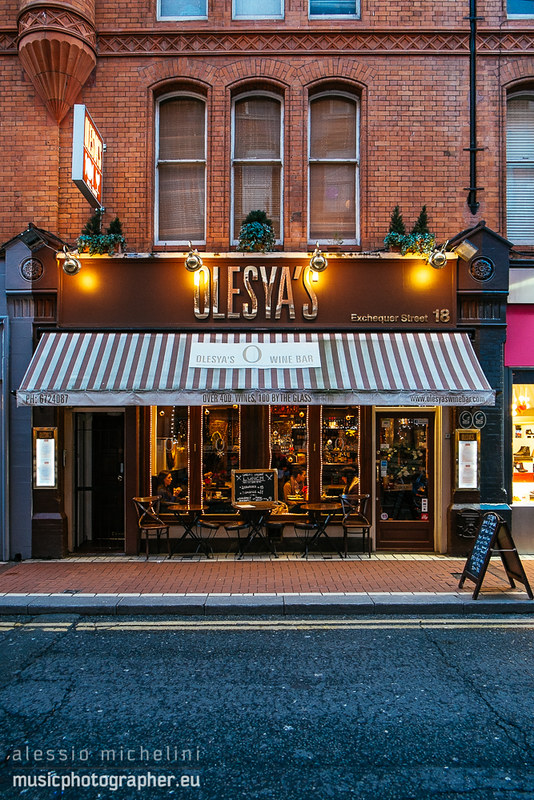 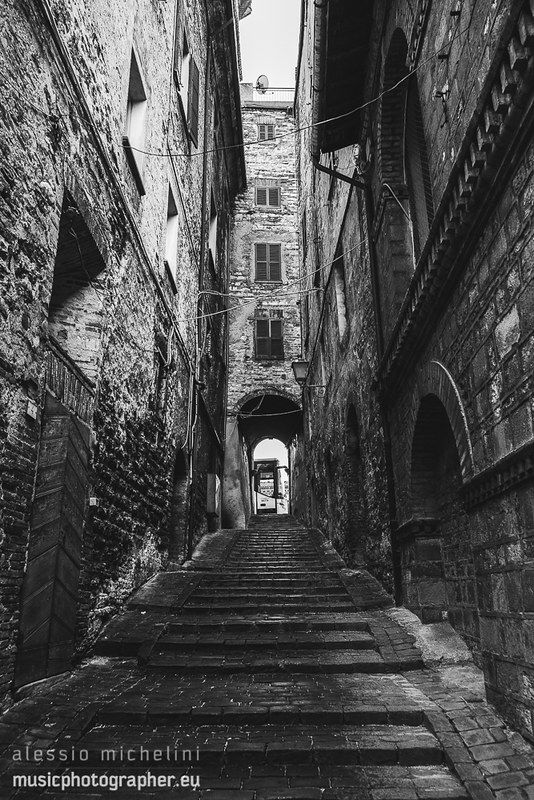 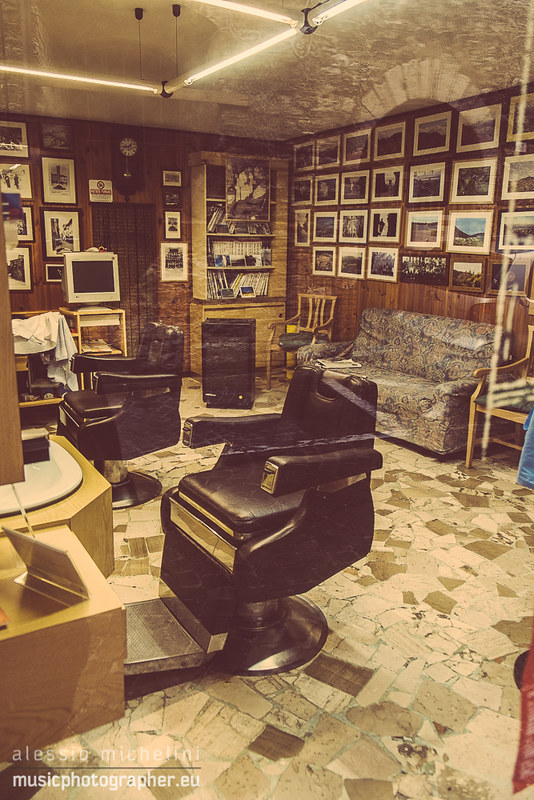 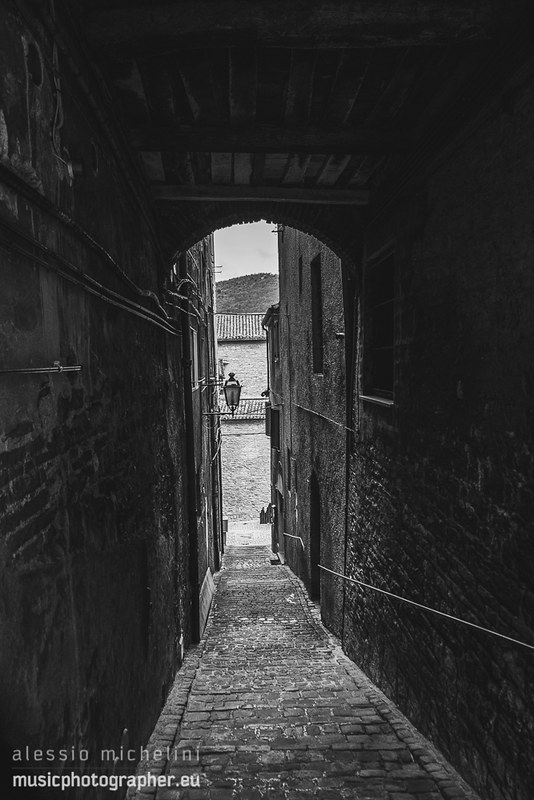 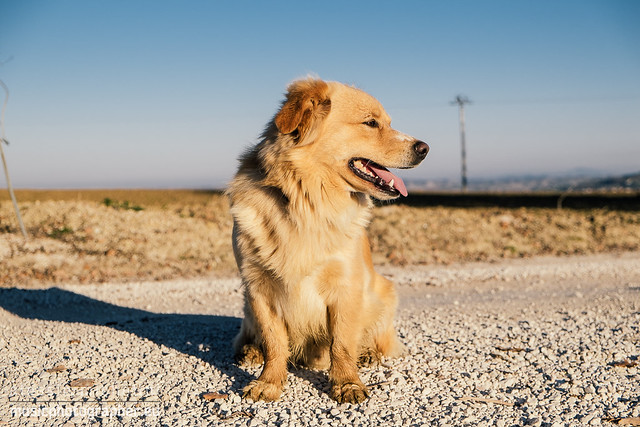 I've also created a set with all the photos I took with this camera on my flickr account.