PVT, formed as Pivot (but they had to change the name due to copyright issues), are an experimental-rock/math-rock/electronic band from Sydney, and I have to admit that I barely knew the name until a few weeks ago, but then I found out that they were one of the main bands who were playing at the Camden Crawl Dublin, so I started to listen to them on Spotify, and I have to say that I really like their last album. Anyway, they were on my festival plans anyway as they were playing in the main venue, and probably the only one with good lights, as the other venues were all small with terrible lights (maybe only the Grand Social wasn't that bad).
I have to say that the lights, even if the venue has a decent lighting system, not the best, but still good, were barely ok, and probably the best gig I shoot that weekend was the PVT one (or maybe au pair with Echo & The Bunnymen), as the other ones were too smokey, or too dark. So here there are some of the best shots I took of PVT, but obviously you can see the full set by clicking here. 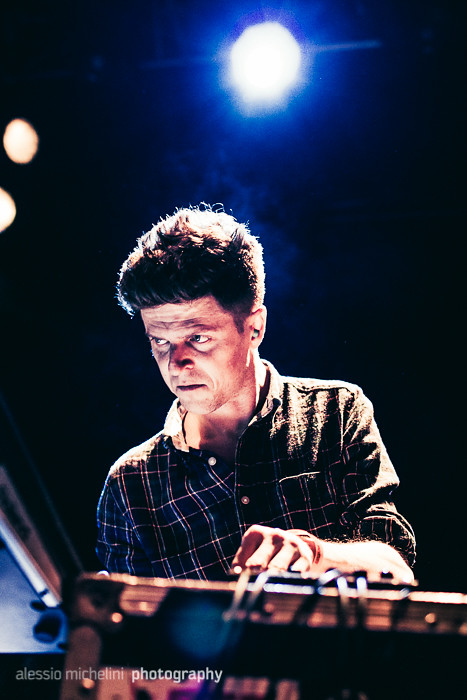 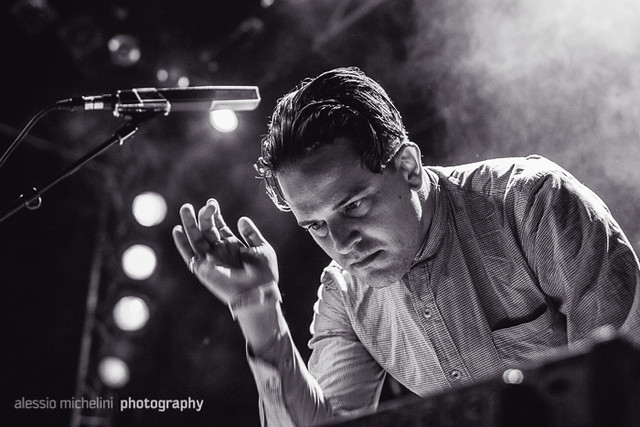 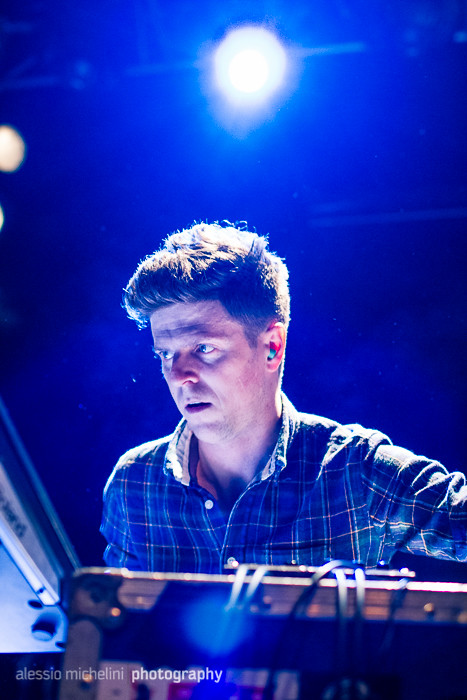 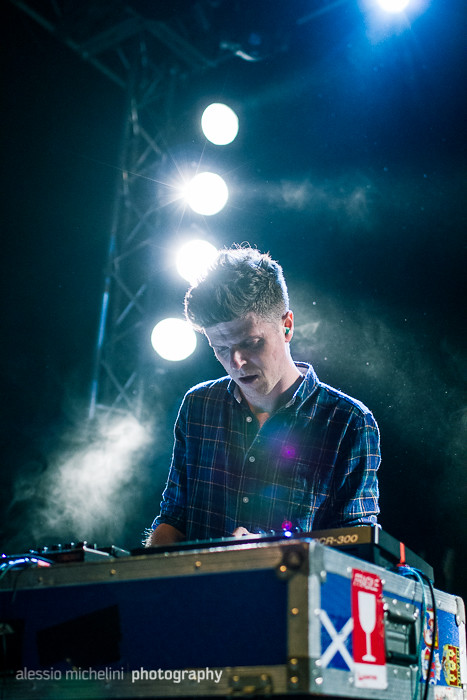 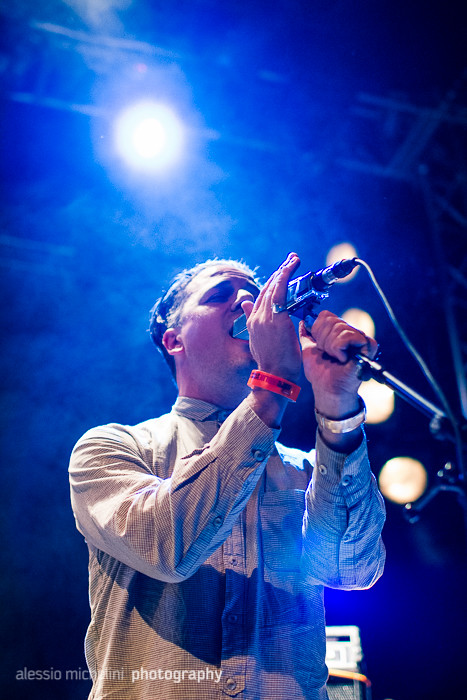 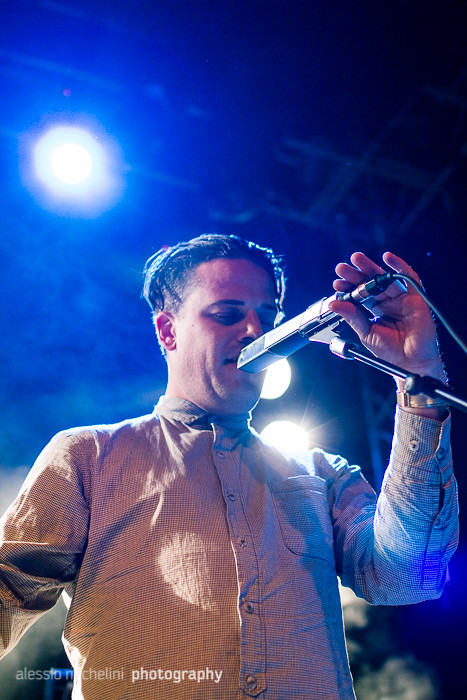