I’ve been holding a few promo shots for a while now, mostly because they were all in embargo as I had to wait until they were published elsewhere to upload them on my website or flickr account. But finally the embargo is finished on most of them and I can start to upload them! The first one is a photo shoot I did in September for the argentinian artist Mariano Piaff.
We initially decided to take some studio shots in my place, which turned out well overall, but they were quite anonymous at the end, but then we decided to go to the music shop he manages, which initially I wasn’t super convinced about it, but at the end it turned out as a great idea, and I really the shots I took there.
I have to thank him as he was very patient, as I needed a bit of time to tune the lights until I was happy with them, as sometimes I can push the boundaries of the term “picky” to the extreme, but as I said, we were both happy of the outcome.
Anyway, down here you can find some of the best shots I took that day, while here you can find the full set. 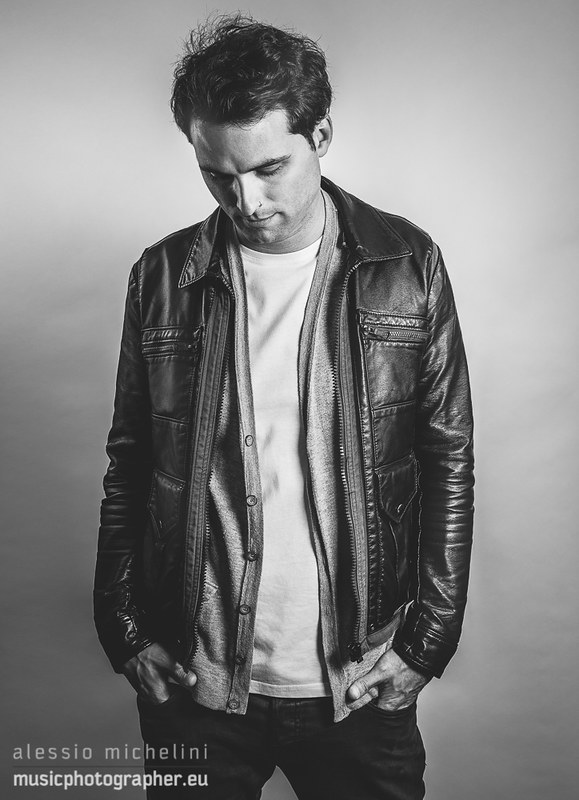 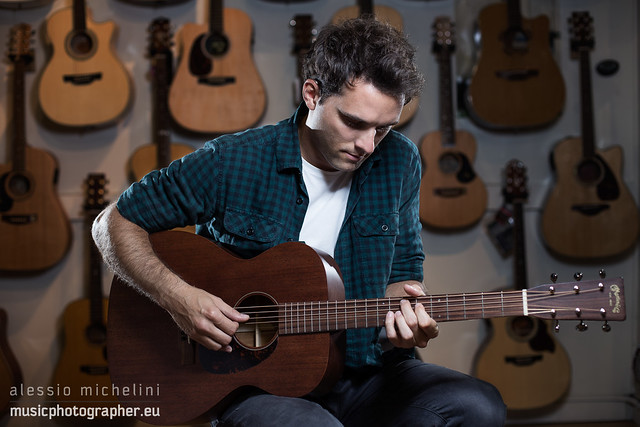 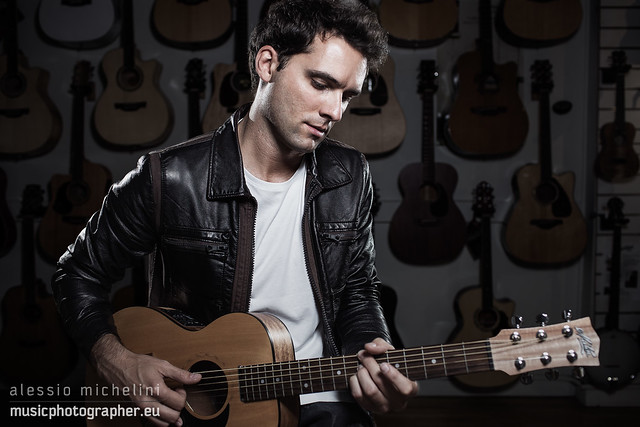 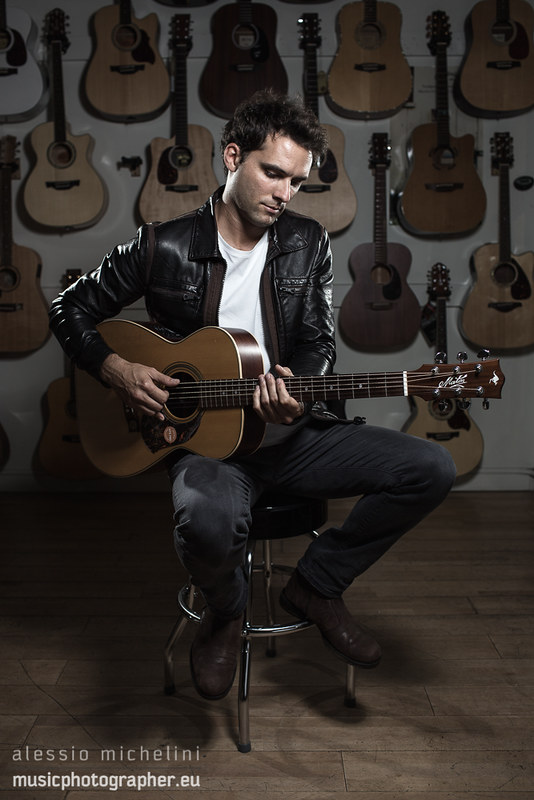 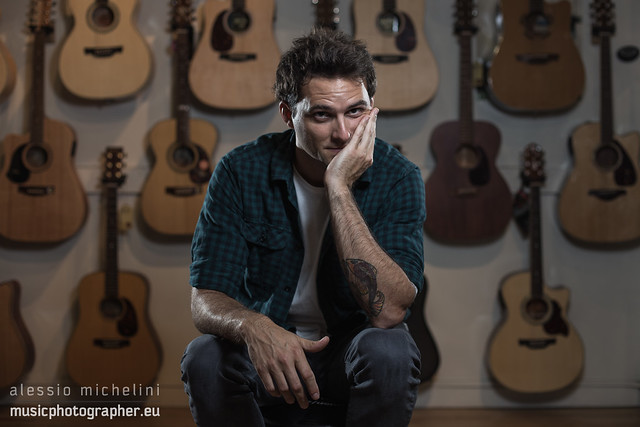