A couple of months ago I've been asked to photograph a local band called Ginnels, an interesting new project lead by Mark Chester, for an interview for The Thin Air, an northern irish music magazine based in Belfast, I've recently done a photo shoot for them, Extra Fox.
Unfortunately it didn't start well, as the weather wasn't exactly "nice", and also I was waiting the band in the wrong place. But an hour later I was in the right place, Bull Island, one of my favourite spots in Dublin, a beautiful artificial sandy island. Unfortunately what I totally forgot about that island is the fact that it's one of the best places in Dublin for kite-surf, and why it's a bad thing? Because it's extremely windy, and trying to use a flash with an umbrella with all that wind it's not exactly practical, unless you have a body builder as an assistant, which it wasn't my case.
So the idea of using a soft light with natural light was trashed. I tried to use the flash without any modifier, but I just don't like it, I don't like to fire straight hard light on the subjects, so I went all natural at the end.
And despite we didn't have much time, I think we spent about an hour, trying to use different spots, especially the beautiful old structures, a relic from the past, where men and women had to swim in two separates places, we managed to have some great shots, and I have to thank you the band for their patience as it was freaking cold and windy, and at the end it started to rain as well, marking the end of the photo shoot.
Anyway, down here some of the best shots I took that day, here you can read the article on The Thin Air, and on my flickr account you can find the full set of photos. As usual any critics are accepted, just leave a comment on the box at the end of the page. 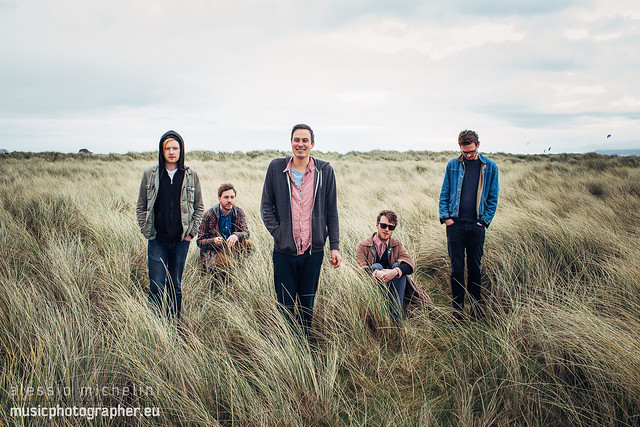 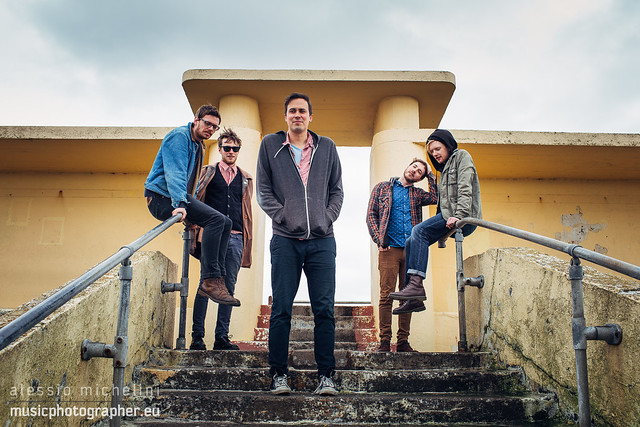 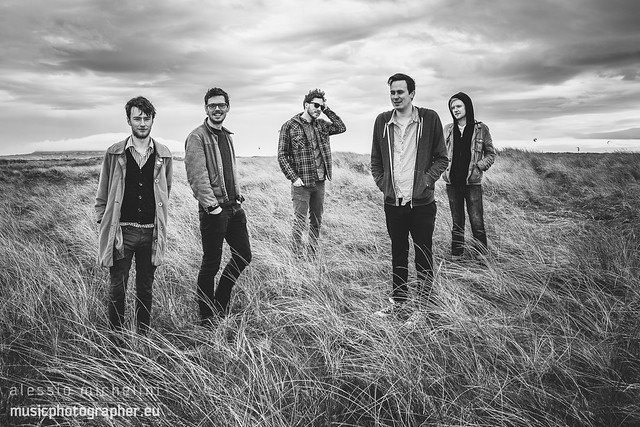 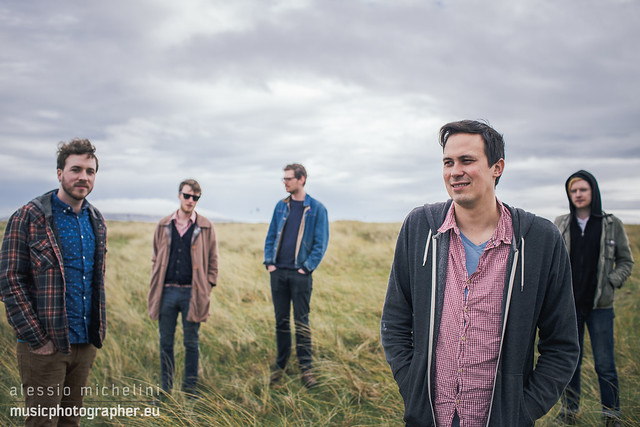 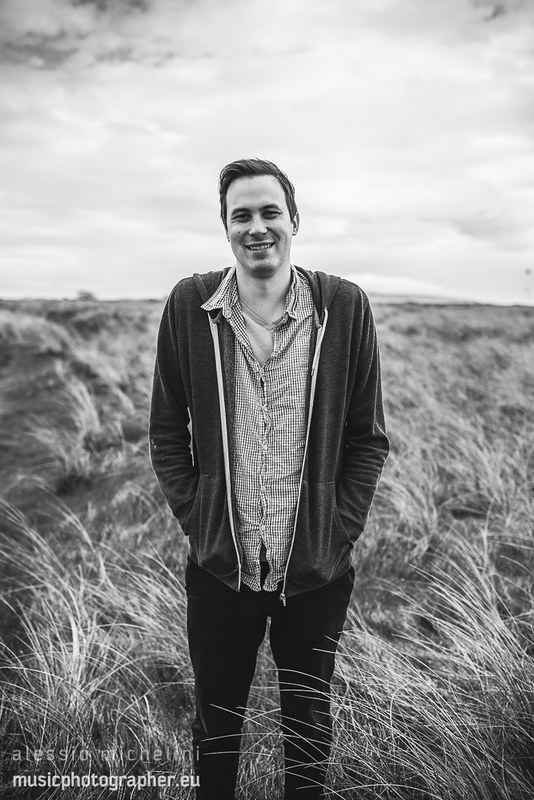 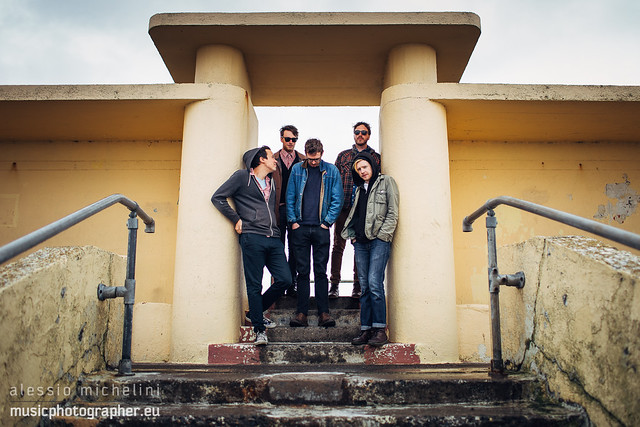 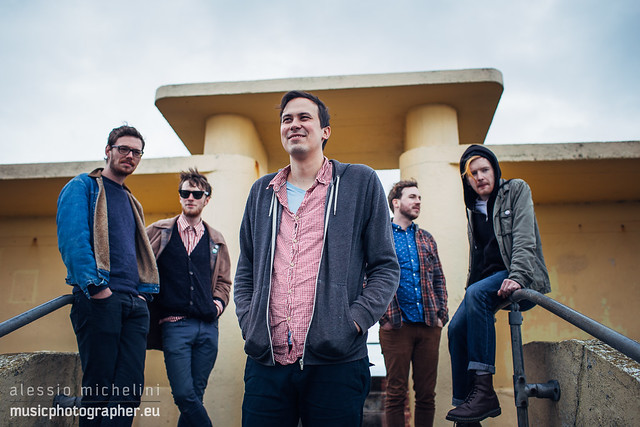 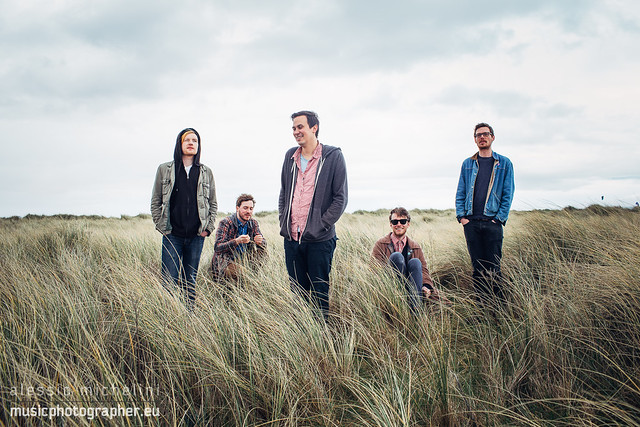