As probably some of you remember, back in september I posted some photos I took after I went out scouting some places for a photo shoot with a band, but I never published the photos I took with the band. It’s my bad I know, I supposed to talk about it months ago, but the photo shoot happened just a few days before my crazy holidays in Crete, and I never had a chance to finish to work on the very last photos I took that day, but finally after more than three months, I found some spare time to develop the very last photos I took with a band of very good friends of mine, the Fallen Rule (take a look on their facebook page) back in late september, which was really fun day, or as they say here in Dublin, we had a good crack. Anyway, as my usual I took a billion of photos, using only natural light as that day it was a bit cloudy, which is the best condition to photograph outside, and we walk quite a bit along the docklands. At the end of the day I had a great day and I brought home plenty of good shots.
So, here we are, with a few months on delay, down here you can find some of the best photos I took that day, and as always you can find the full set on my flickr account. 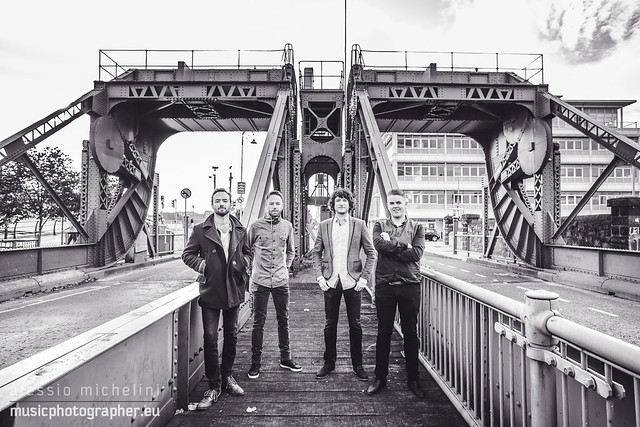 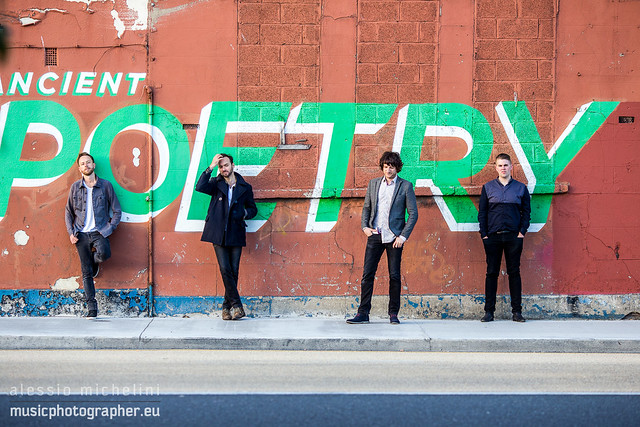 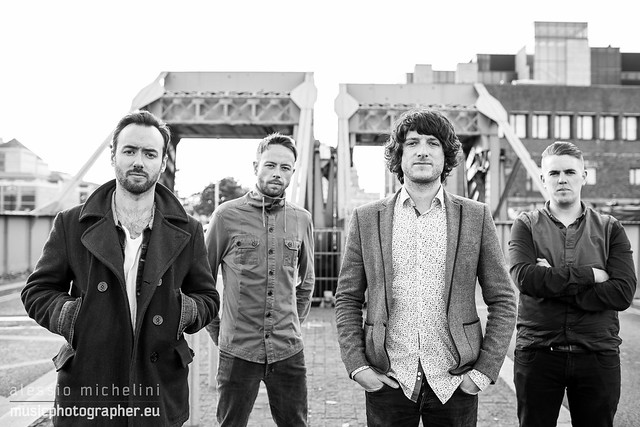 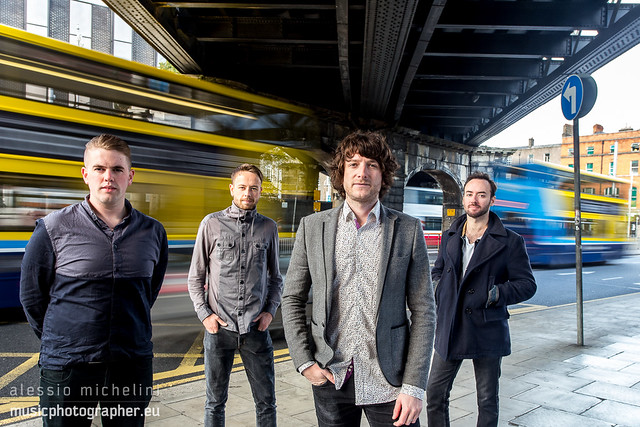 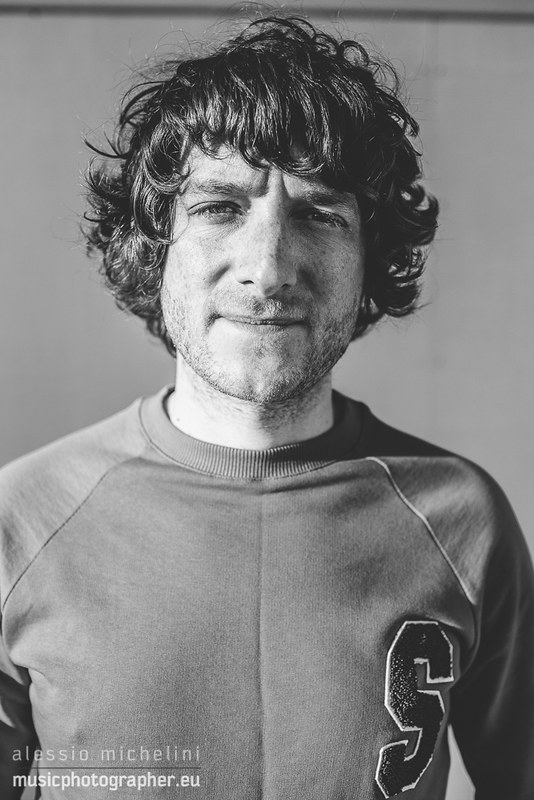 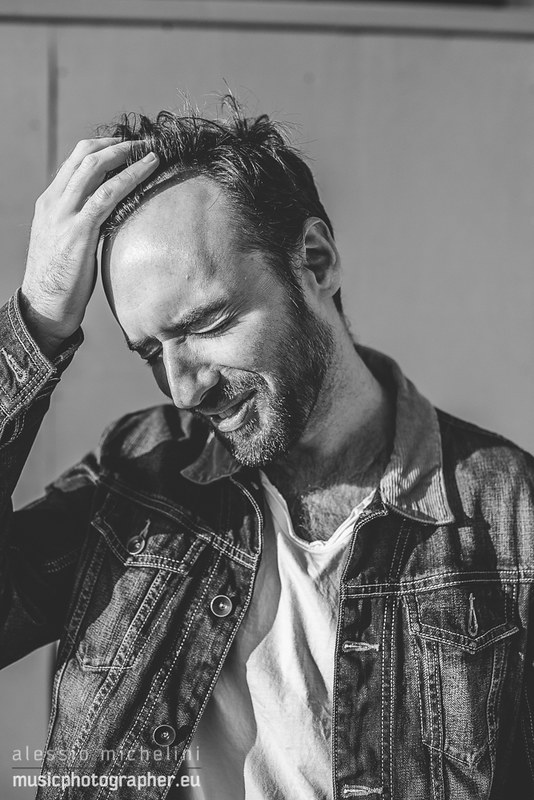 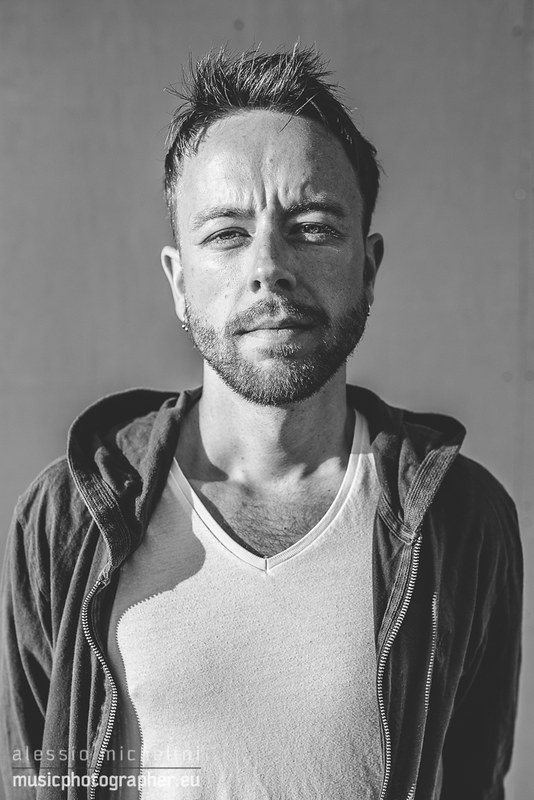 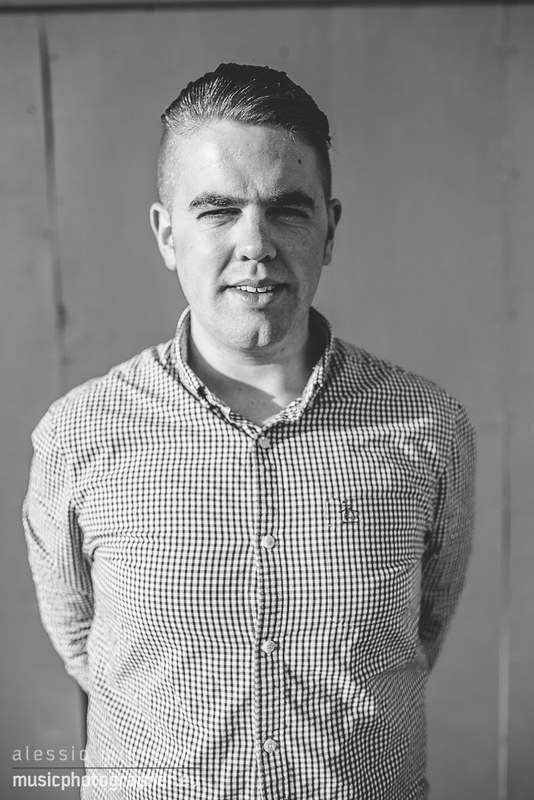 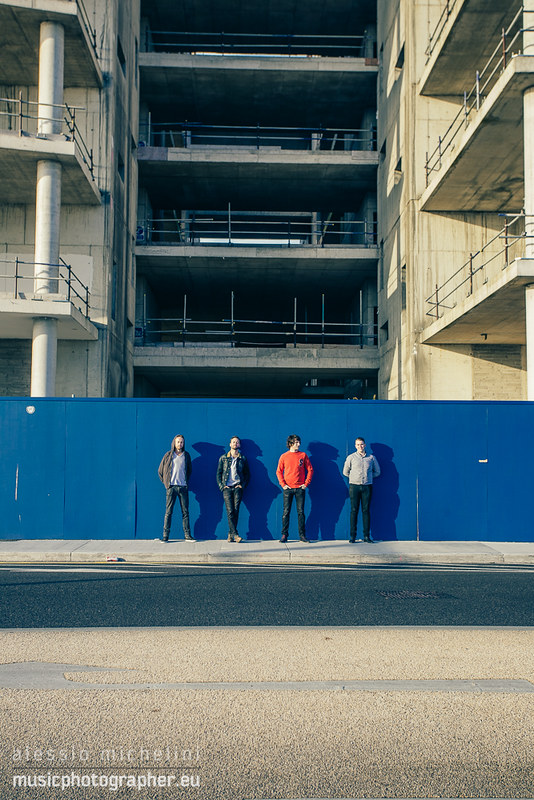 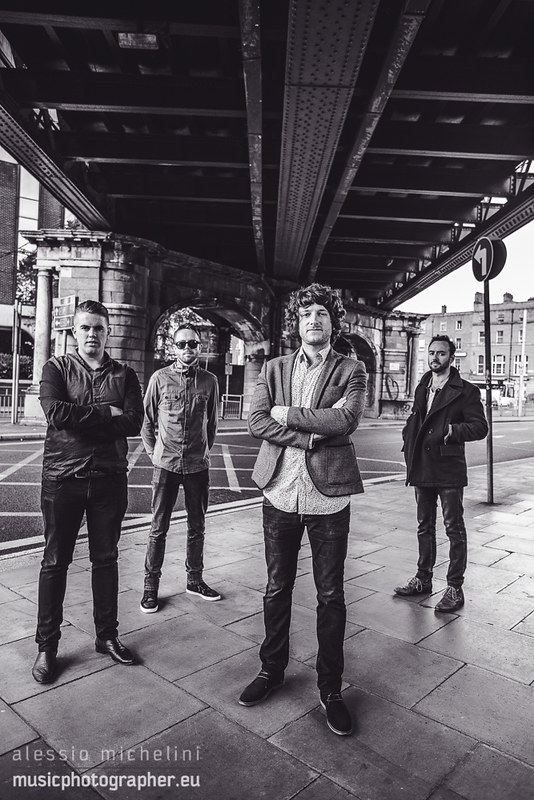