Back in December I've been asked to photograph the band Cloud Castle Lake for the Plec Pics 2015, a series of articles about emerging irish bands for the website (and now magazine as well) Goldenplec.com. In reality they asked me to photograph two bands, but I had another shooting in the same weekend so I had to pick only one.
I generally ask to the artist for a place that match their mood, maybe finding a link with their roots, like for example the place they grew up, or something that can be linked to their music somehow. But in this case the band itself suggetest the place to go, the very suggestive beach of Sandymount, which made me quite happy because it's very close to where I live, and in that beach you can get a very iconic symbol of Dublin as a backdrop, the Poolbeg Generating Station, with its (now not anymore in use if I'm not wrong) chimneys.
The band also asked me if I could replicated the "famous" U2 photos taken in the same place back in the 80s. I absolutely lied when I said "Yeah I know what you mean". I have no clue of what photos they are talking about. Never been a big U2 fan. But what they meant was this photo: But I did understood anyway that they wanted a photo of them with the chimneys on the background, and that's was enough.
Unlike other times, where I try a lot of variations, especially with the background, in this case it was kinda difficult to get something different from that shots, but I did my best to get a good number of decent shots, and I was quite happy with the overall results. So, down here you can find some of the best photos I took that day, while here on flickr you can find the full set, and maybe in the future my shots will be famous as the U2 ones, who knows?! 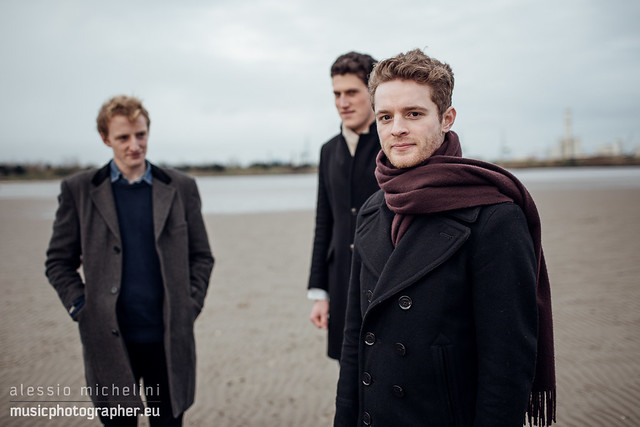 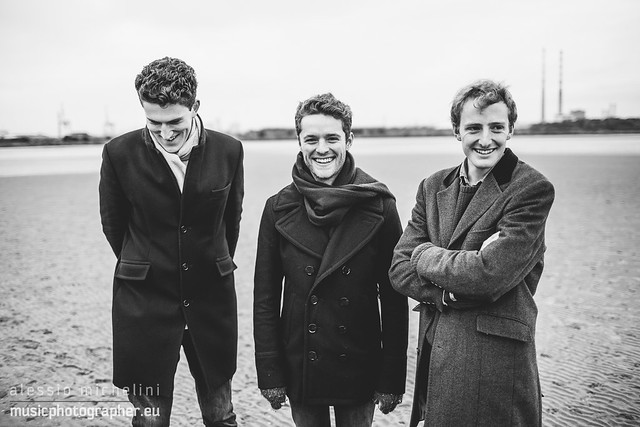 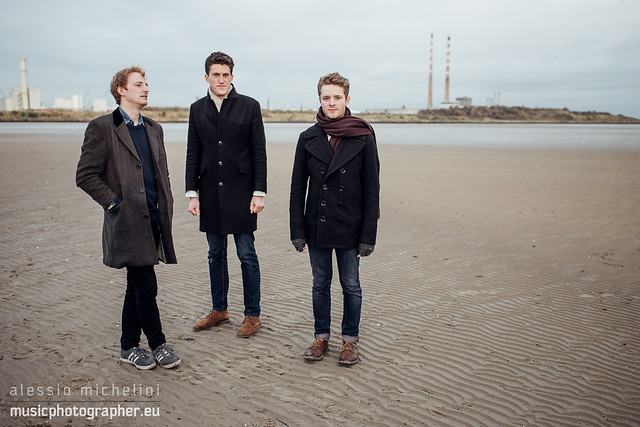 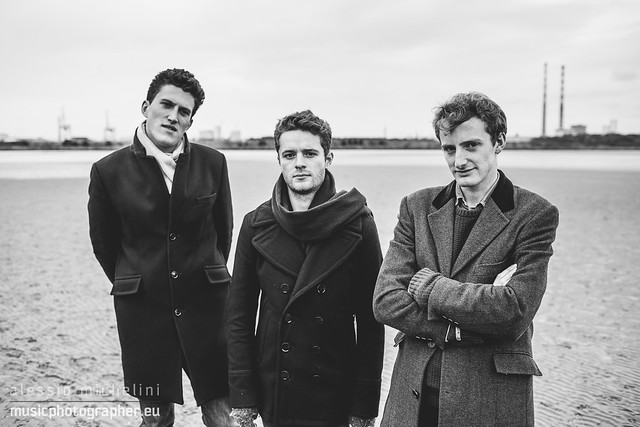 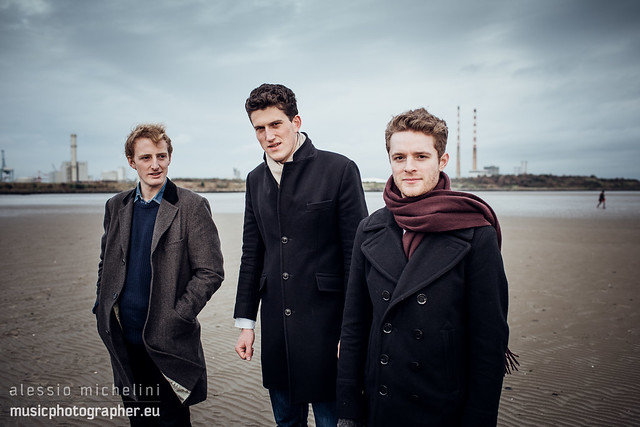 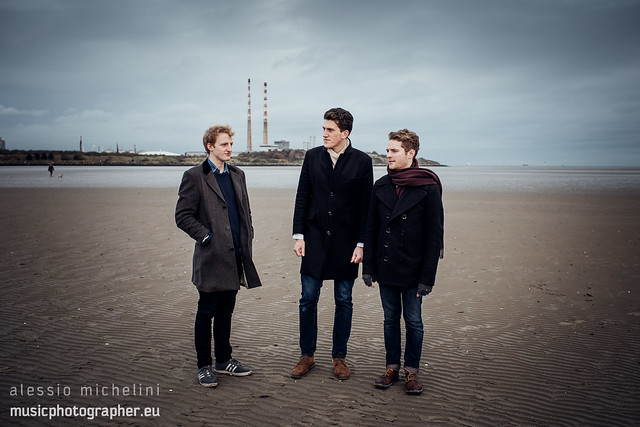