Sometimes happens that you go to a gig of someone that you have no clue of who the fuck he is, and in this case I seriously had no idea, but even if you don't know a single song, you have that feeling that is going to be a shite gig, at least musically, but at the end it turns out that the guy on stage, is actually good. And this is the case of the Passenger.
The fact that the 90% of audience was made of girls, and the 67% of them proved that they can reach a very high pitch with their voice, didn't help a lot on my pre-gig impression. Plus the fact that, apart one amp, a microphone, and plenty of ikea paper lamps, the stage was completely empty, which you can obviously translate into a one man gig, and in these cases you come back home with a lot of pictures of the same subject, which is kinda boring (apart from The Tallest Man On Earth, he is pretty cool on stage, he moves a lot and mess more than many other bands). But despite the promises, he was pretty good on stage, and the Ikea lamps did work pretty well as a background, and Vicar St has pretty great lights as well, at the same level of the Olympia, but in a more compressed stage.
Anyway, at the end I brought home plenty of good pictures, not the bests I've done in the last while, but pretty good, and Passenger is a pretty good performer on stage, so well worth it to see.
Down here you can find some of the best shots I took last night, but you can obviously see the full set by clicking here. 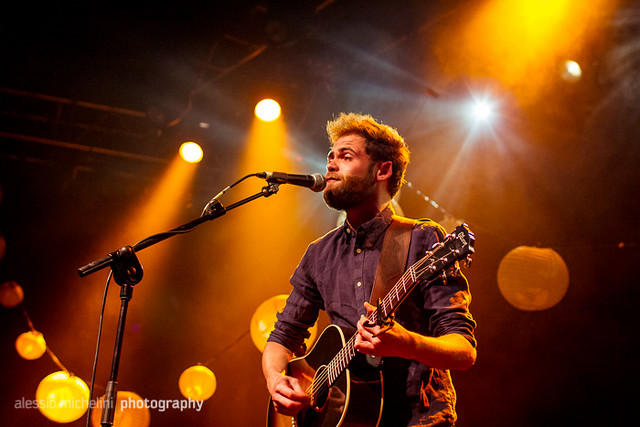 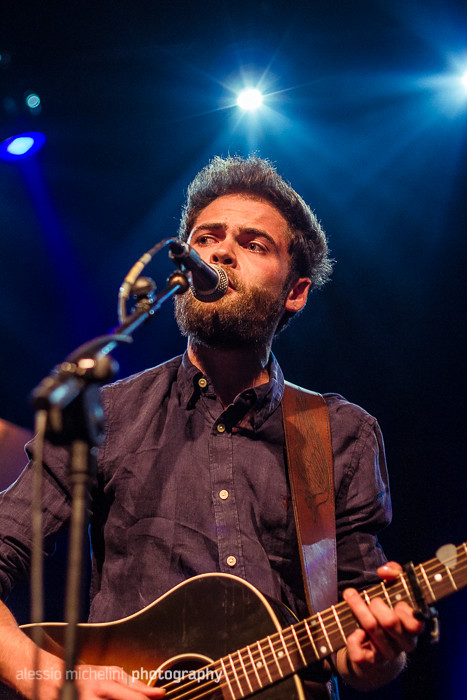 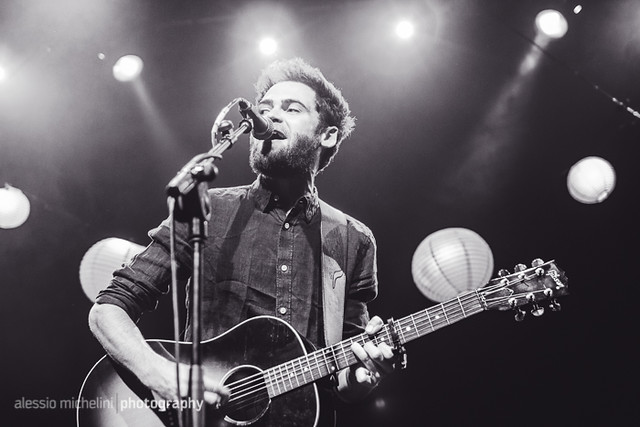 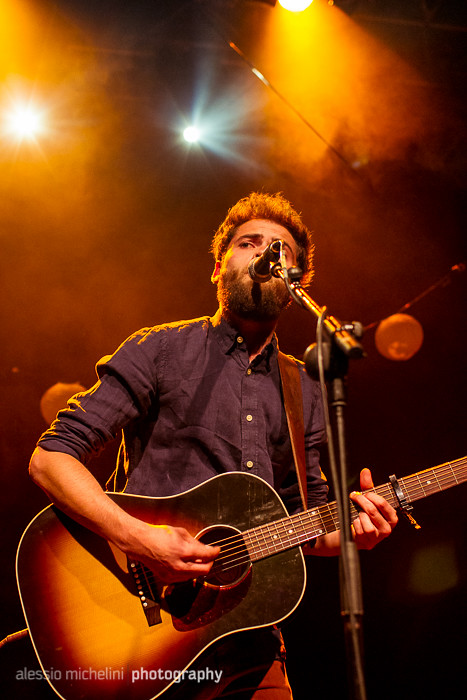 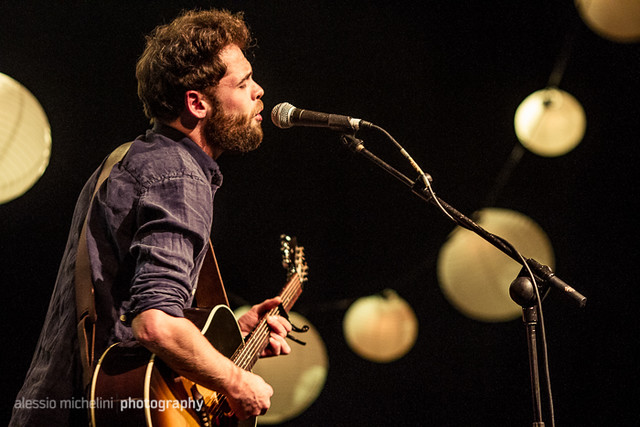 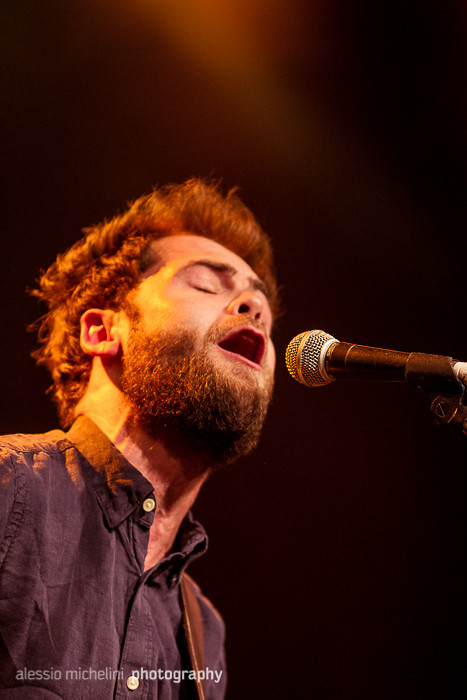