After two gigs of punk-pop-rock-whatever I went to photograph something different, still pop, but with a much different mood: Paolo Nutini.
To be honest I didn't know a single song about this artist, I knew the name, I knew it was some sort of pop singer, and I thought he had good chances to have good lights and to be a good gig to photograph. I just heard a few songs a couple of hours before going to the gig, and while it's not exactly my cup of tea, I definitely can't call him a commercial "product", even if it's music it's pretty popular (especially between the gentle sex) he is a proper Artist, with capital A.
Light wise it was a bit less bright than what I expected, but still a very good gig to shoot. Obviously the main lights were pointed on him, but I can't say that the rest of the band was left in the shade, they were pretty well lit as well, maybe the only problem I can say is the fact that Paolo Nutini had two very warm spotlights pointed at him and I had to play a bit on Lightroom to make him less "warm" (I know that all the girls would like to say "hot").
Anyway, overall it's a really good artist to photograph, decent lights, and no photo release to sign, despite his popularity, which is always a really good thing.
Down here you can find some of the best shots, while here you can find the full set. 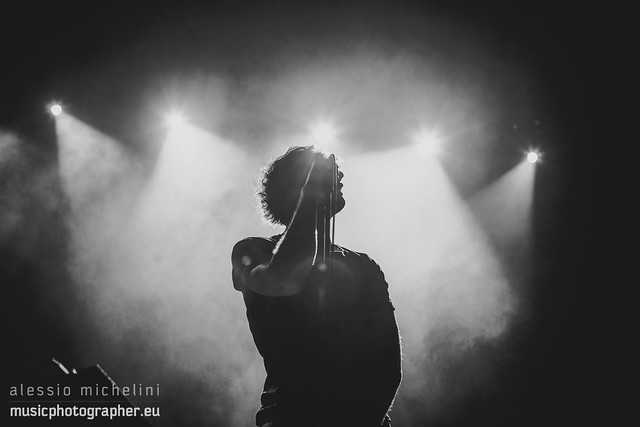 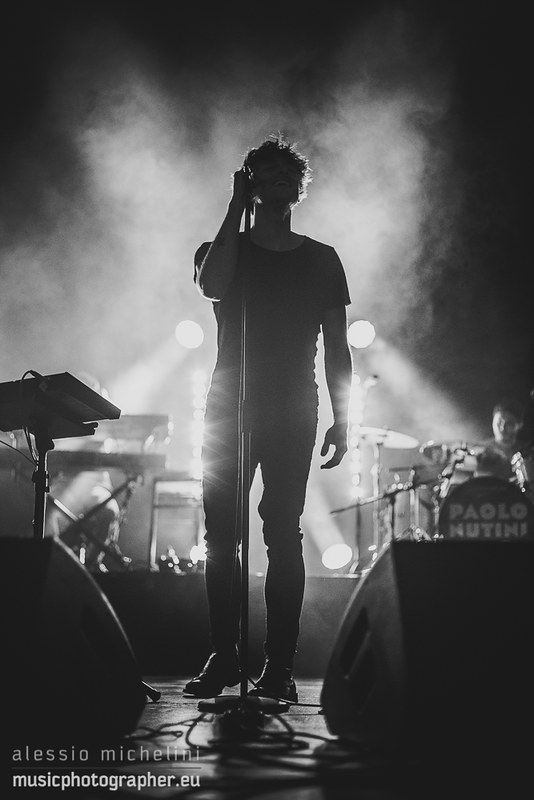 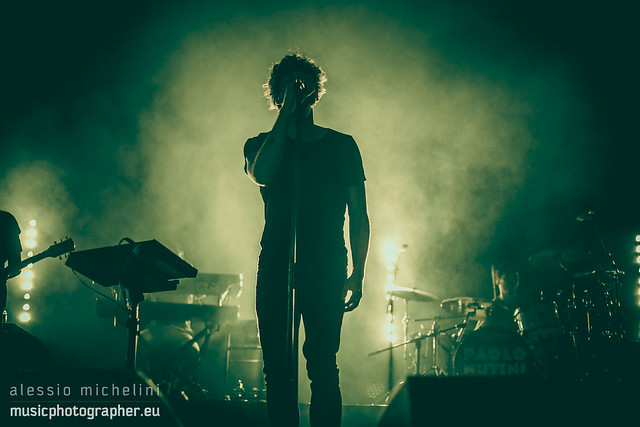 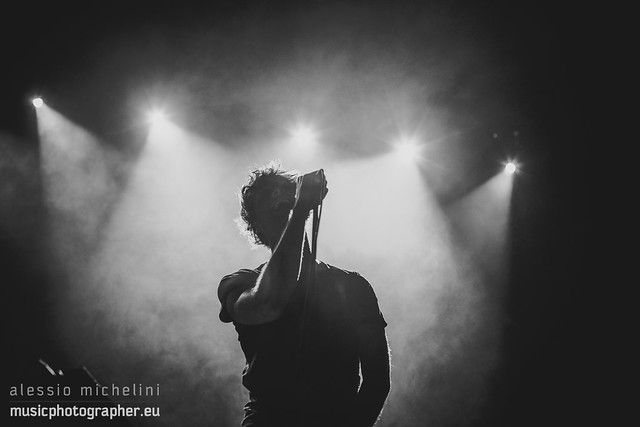 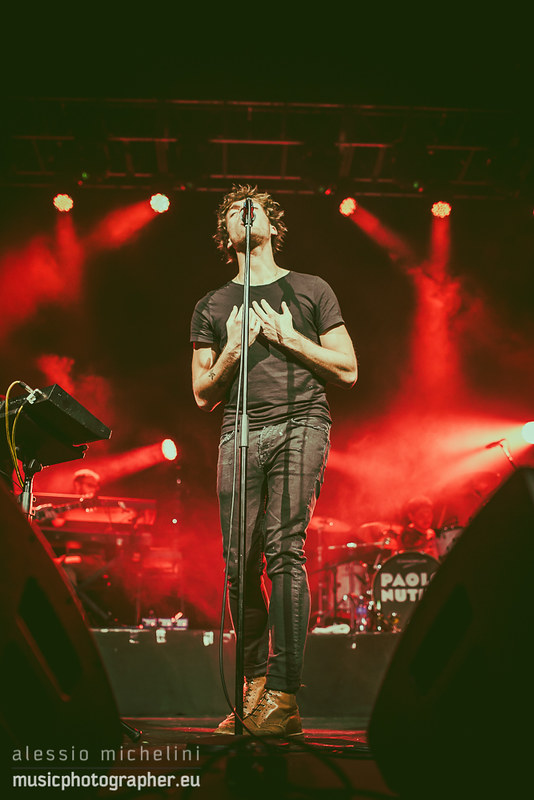 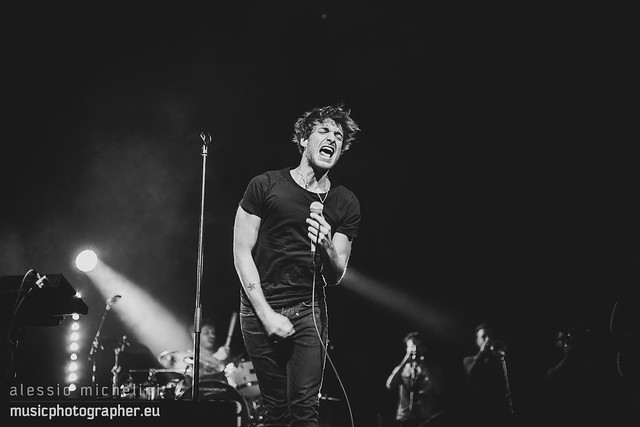 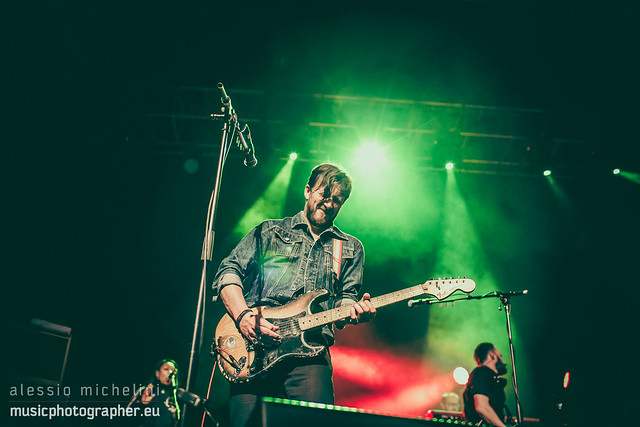 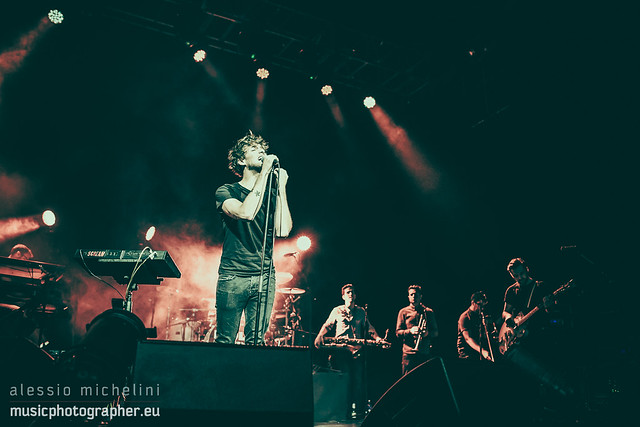 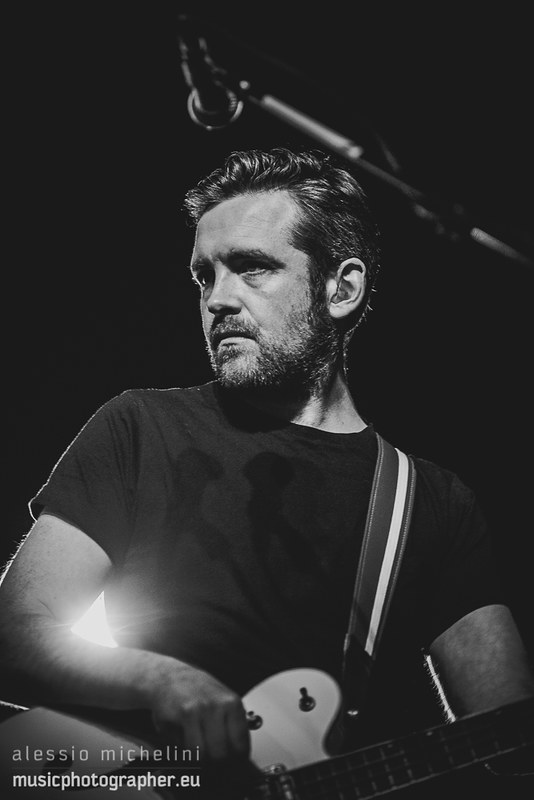