I can say that 99.9999% of the times I go to see a gig I'm always objective, even if it's a band that I love, if they do a terrible performance I've no problem to say they are shite, or the other way around, for example I used not to like Foals, and then when I saw them live I fell in love with them. But there is a 0.0001% of times where my objectivity goes to hell, and one of these rarity statistics is Nina Persson. I loved her since I was a teenager, Gran Turismo is still a great album, and  on the stage she could sing like a frog with a bad cold and I would still say that she has a great voice (thank God that's not the case). I never had the chance to photograph her, and once I saw she was playing in Dublin, even if it was in one of venues that I generally avoid, the Button Factory (terrible lights and often no pit), I still wanted to see her.
And thankfully, she rocks. She still one of the most beautiful woman on this planet, and she is still has a great voice. I wouldn't go further than this as it would be just a declaration of love to this artist.
So, how was to photograph her? Terrible. Did I say that the lights in the Button Factory are terrible? Well that day they were even worst. Essentially there were just a few very blue and red spotlights, but it was dark like the bat cave, and the fact that there were no pit it didn't help at all. I had to shoot at 3200 ISO, and almost at full aperture and with not that fast shutter speed, thankfully my Canon 6D is a beast in low light performances, but I can't say that I was happy with the results.
Still, if you ask me if I would go again, I say yes. I don't care about the photos in this case. Anyway, here some of the best photos, they are pretty bad, but she is still beautiful, and that's what matters (full set is here). 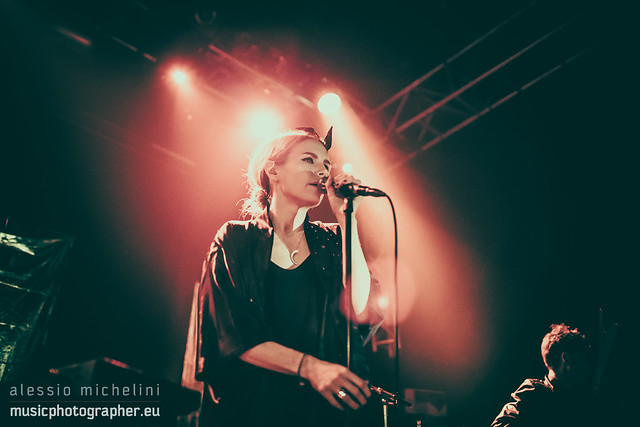 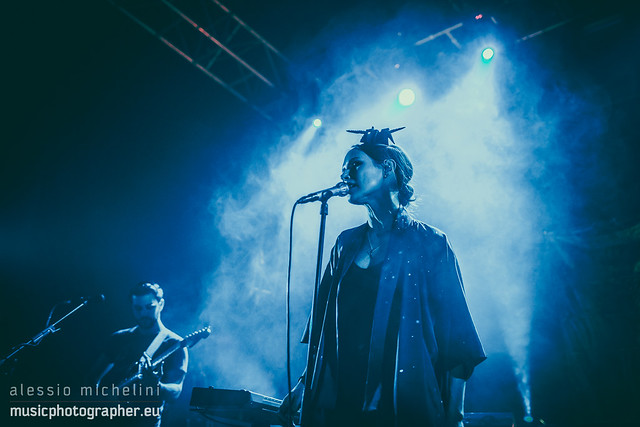 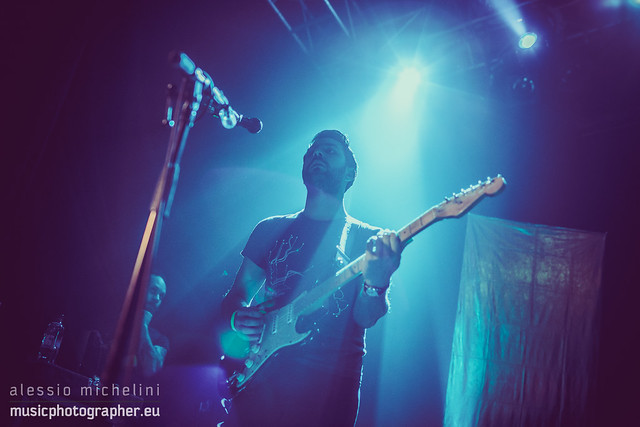 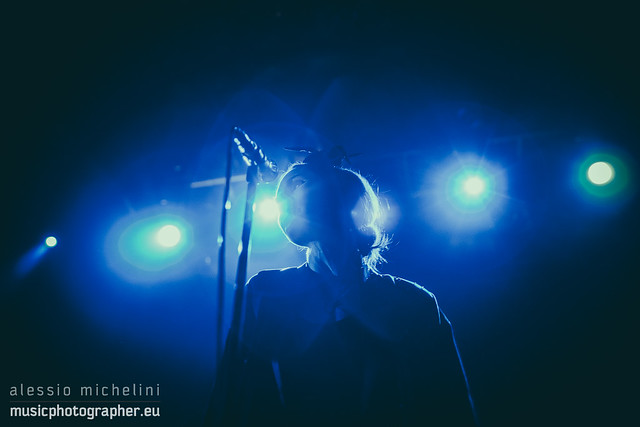 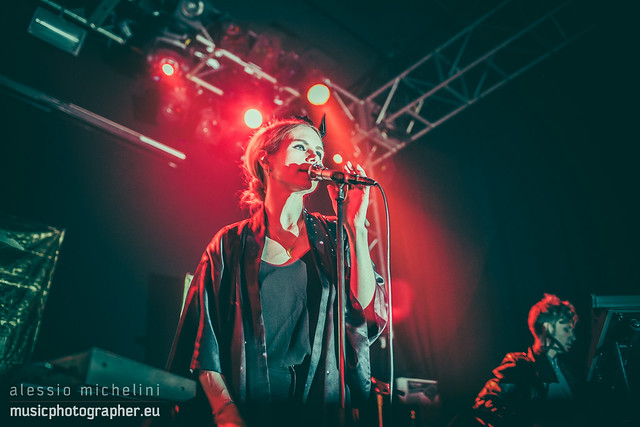 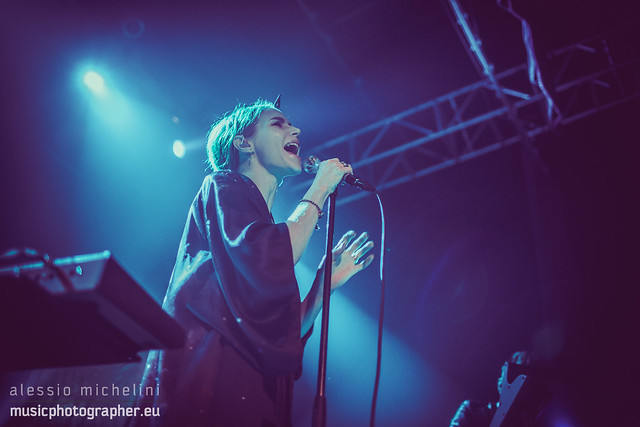 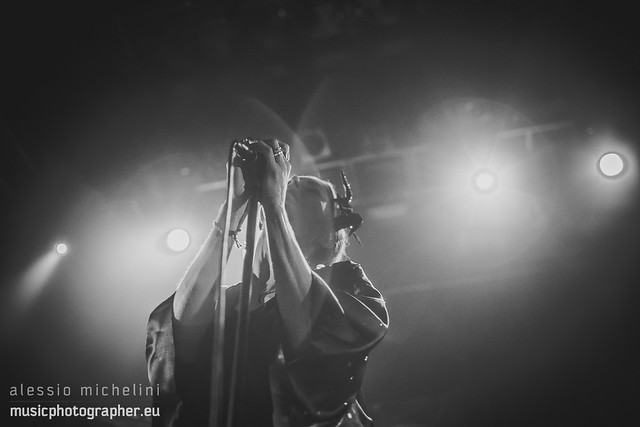