Yeah I know, it’s been a while since my last post, but the past few weeks have been mad for me. First me and my lovely girlfriend went for a trip in Scotland for 5 days, where we travel across the scottish Highlands, Isle of Skye, Glencoe, and few other places, but I’ll write a post about it in the near (hopefully) future. Then after we came back we spent two weeks moving to a new home, and it was one of the most stressful things I’ve done in my life. I realized only then how much s**t I collected in the past 7 years, I sold some stuff, I left behind some other, and throw away a ton of stuff, but still I was left with a billion of boxes, and as the new place is much smaller than the previous house (but it’s all ours now), it was like to play a real life tetris to find a place for everything. Then it was quite stressful at work as well as we had s**t to deliver, plus other small things, and only now I have, finally for God’s sake, some spare time.
Anyway, apart Scotland, last month, as you can easily figure out, I didn’t really find that much time to spend in photography, but I have some photos to share anyway, not many and not my best ones, but better than nothing, right? As usual the full set is right here, while down here some of the best ones. Comments are always more than welcome :-) 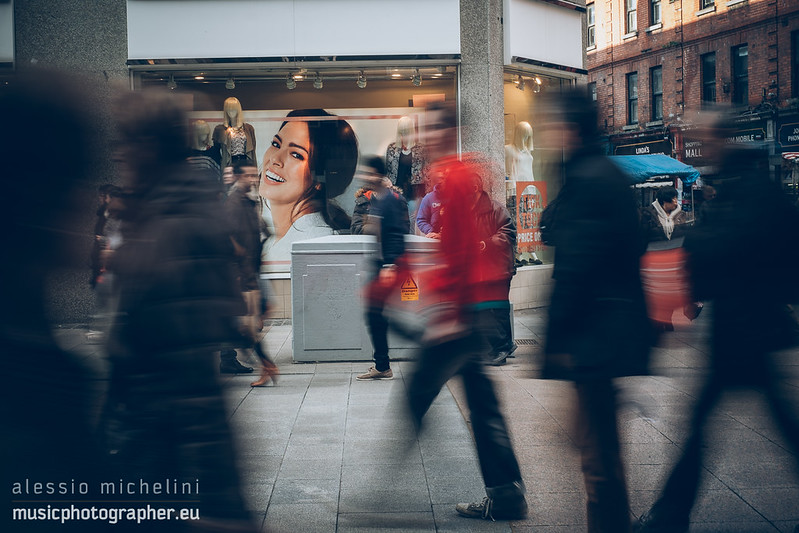 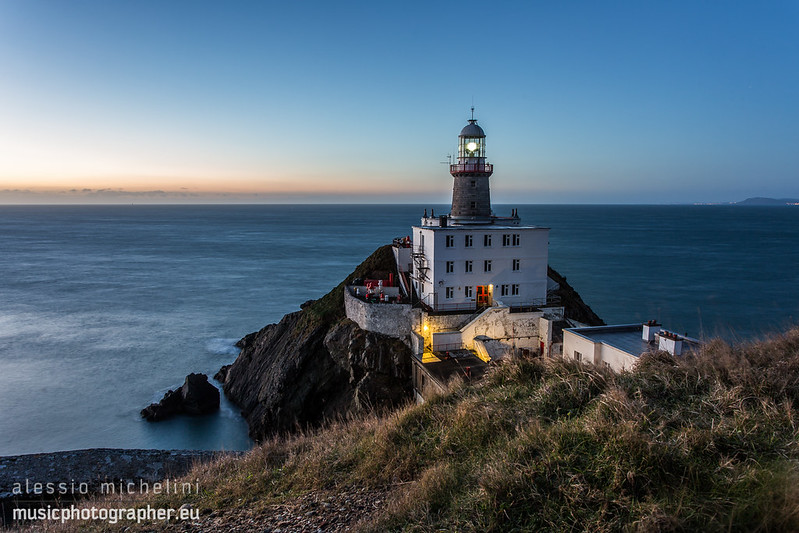 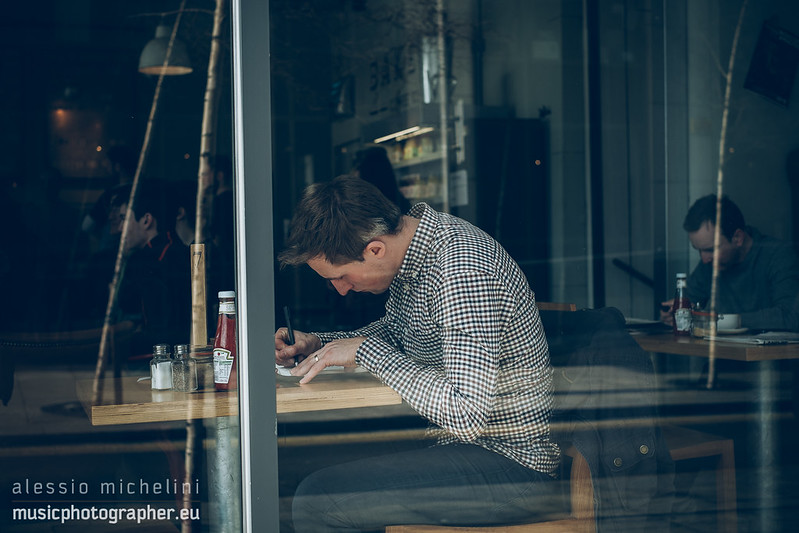 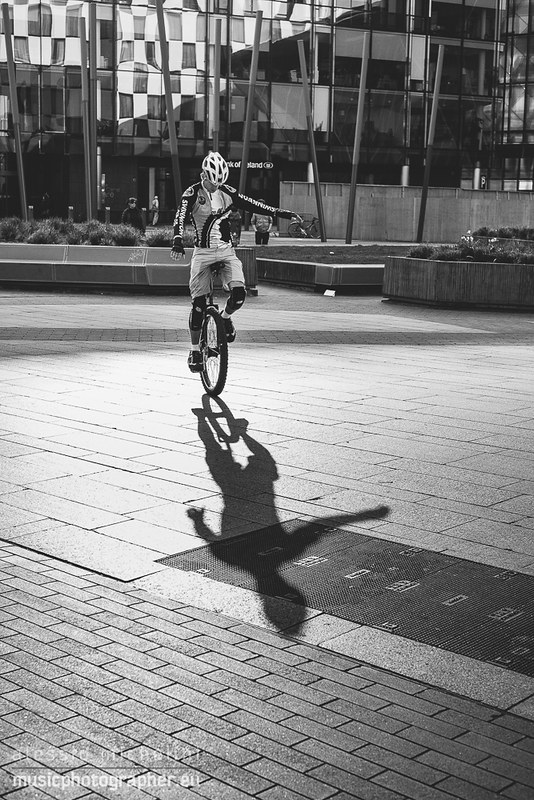 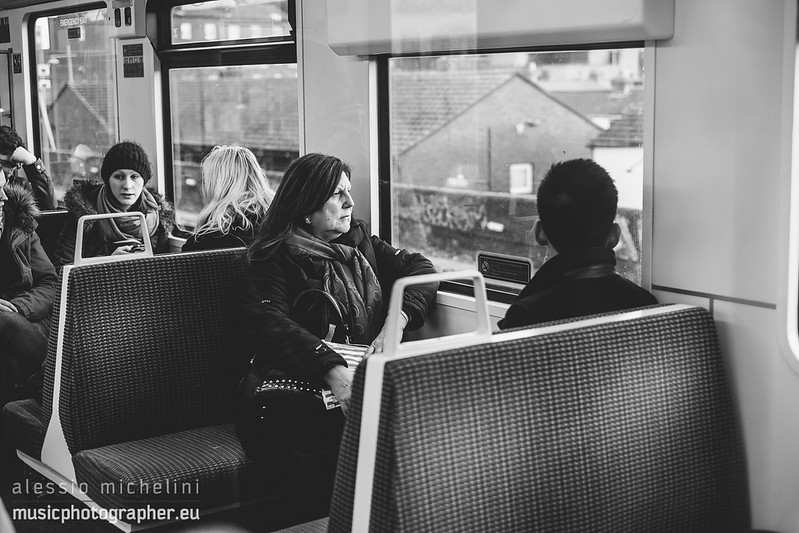 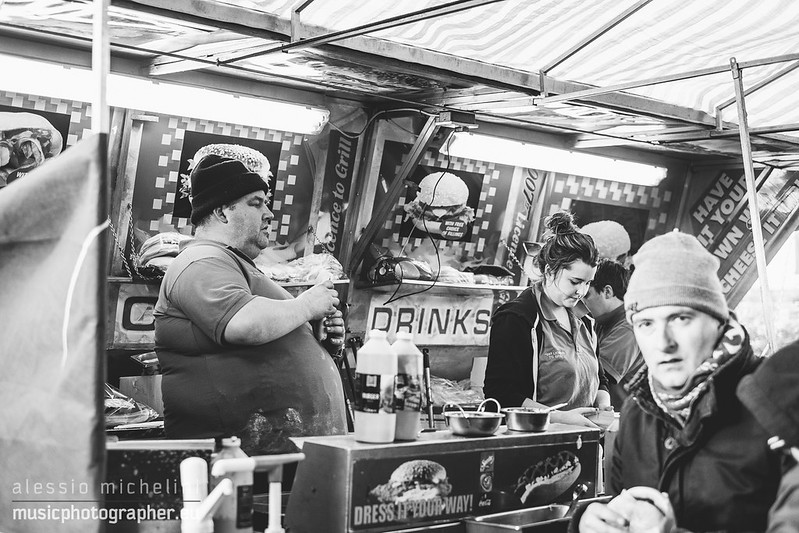 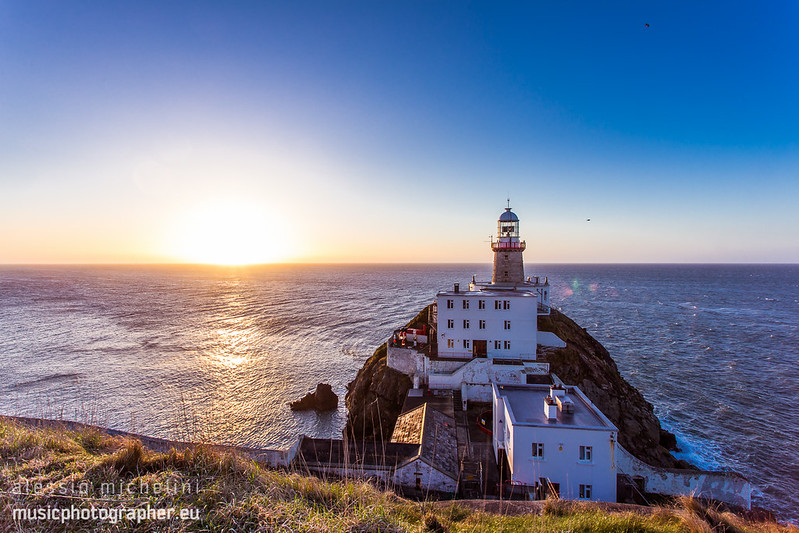 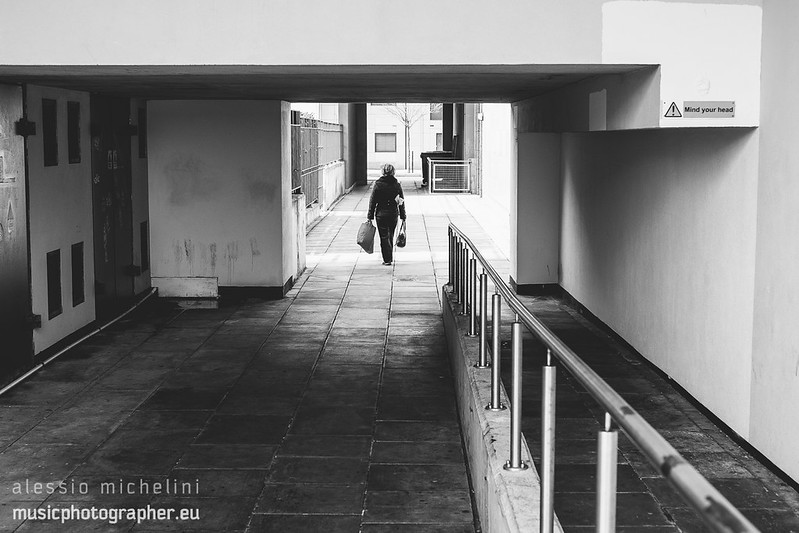 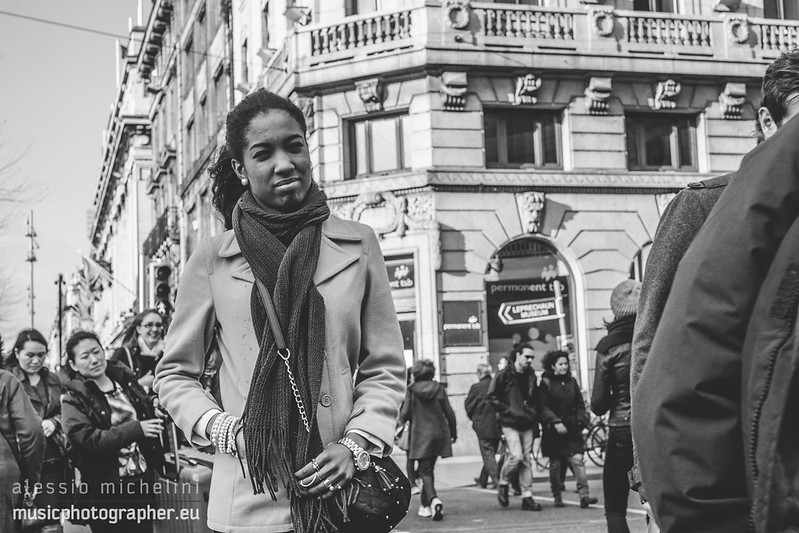 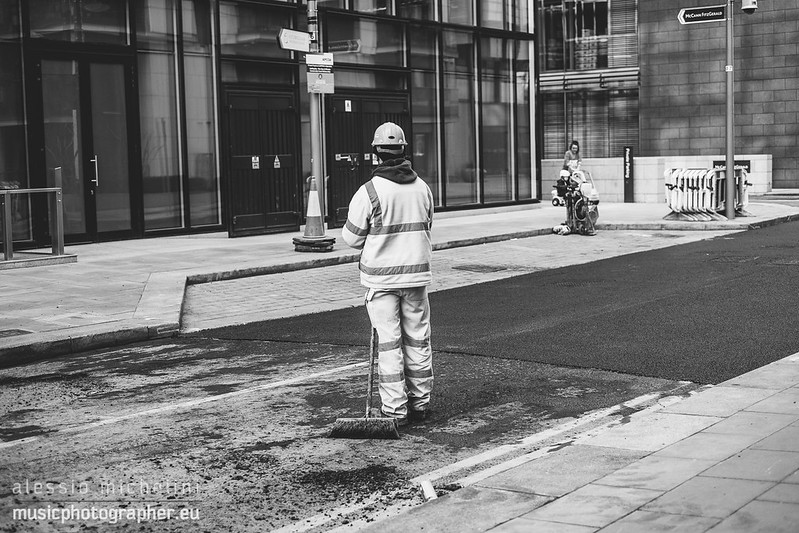