I've photographed this woman a few years ago, it was at Electric Picnic, a big festival here in Ireland in case you don't know it. She was playing in the main stage and was already a pretty big name then (I think it was in 2011). That time was pretty much awful to photograph her, first because the stage was insanely huge and she didn't really stayed on the front, there were tons of smoke and very few lights. I'm not even sure if I ever published any of those photos, I hope not because they were terrible.
I would really like to say that this time, after 3 years, the story was different, but unfortunately it was not.
I already knew that was going to be a bad show to photograph when my photo editor told me that I had to shoot from the balcony. If there's something that really pisses me off, one of them is to be forced to photograph from far away, possibly from only one point. I really hate that. Someone is fine with that, but I'm definitely not one of them.
So I was hoping that at the very least I could get good lights, she is a pop singer no?
She might be a pop singer, but she's clearly allergic to lights, and the reasons why I got some barely decent photos was due to the facts that I have better skills and better camera than 2011, and because she couldn't fill the venue with smoke without intoxicating the audience. And it's pretty annoying to be honest, she is a good artists and a good performer, otherwise I would never ask for a photo pass, but while it could be a great show from a punter point-of-view, from a photographer point-of-view it was absolutely awful.
Dear Lykke Li, if you don't want to be photographed, please don't allow photographers to your gigs at all, I would rather stay at home than shoot shows like this one.
Down here some photos as usual, the "best" ones, and I'm being sarcastic, but if you are a real fan you might want to see the full set on my flickr page. 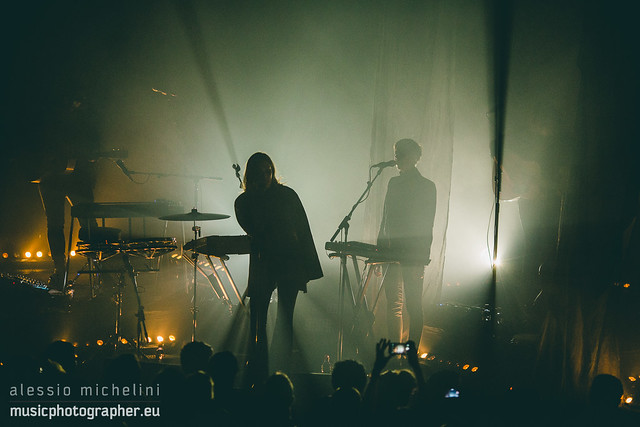 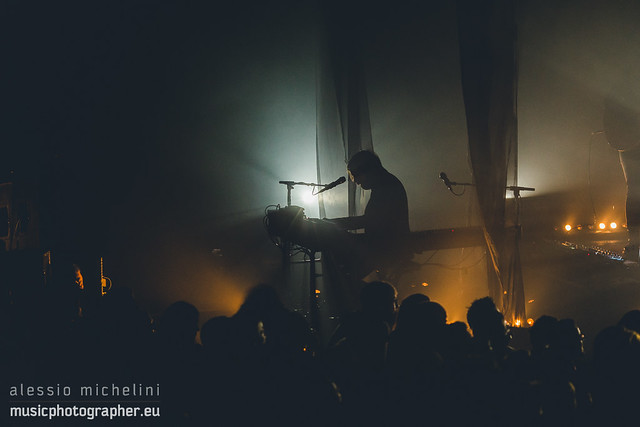 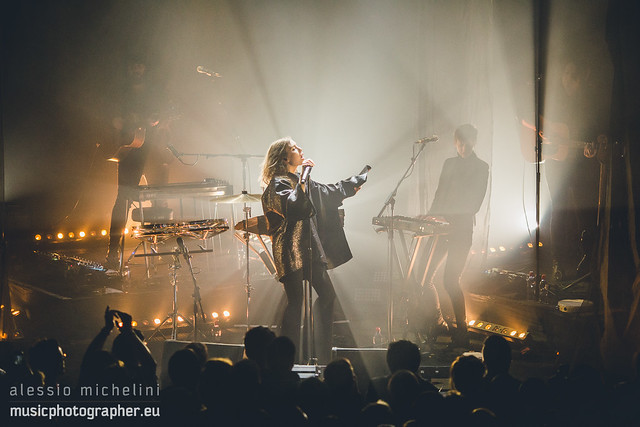 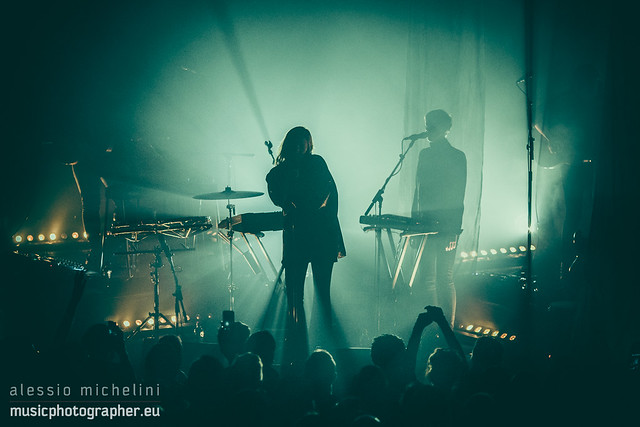 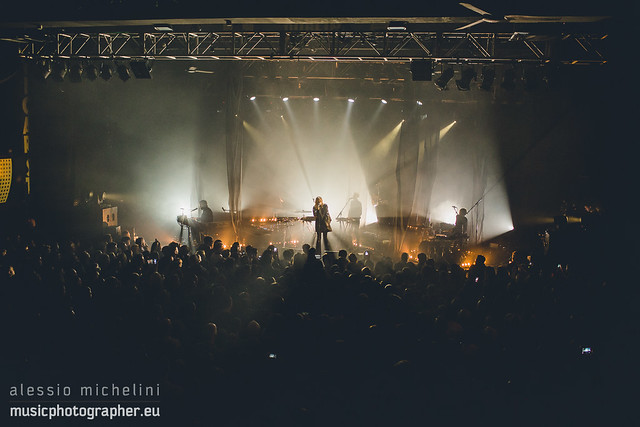 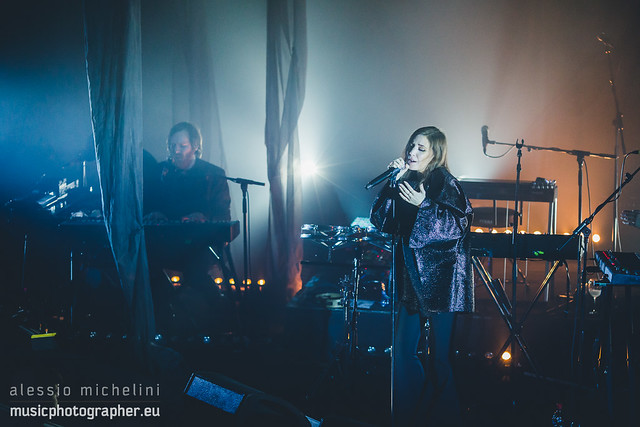 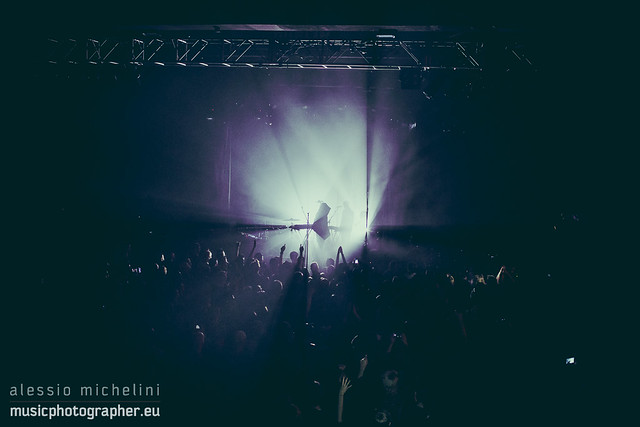 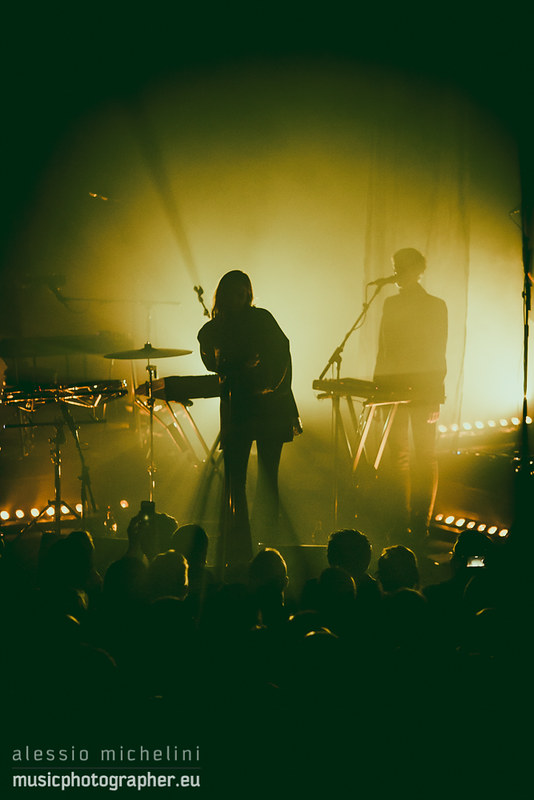