Yesterday I did my half review and half 3-songs-no-flash review, and I talked about the supporter band who played last saturday in Vicar St, so now it's time to talk about the main band, which in this case is a local band called Little Green Cars. The good thing of emerging bands, from a lighting point of view, is that the band don't really dictate of what kinds of lights to use on stage, they don't know, they don't care, so the guy who sits at the opposite side of the stage in the venue and looks like a DJ but without the headphones, is free to do whatever he wants, and in these cases the lights are generally good. Obviously these kind of bands don't have their lights normally, so you have to rely on the venue's lights, and if they are crap, you will get crap lights, despite how good or bad is the lighting guy. But in this case Vicar St has a great lighting setup, so I couldn't really complain saturday from that point of view, maybe the abused a bit with fog machine, and I have to say that I preferred the supporter band's lights, but it was pretty good anyway, and I brought home plenty of decent shots.
The band move quite enough on stage, they don't jump like grasshoppers on drugs, but they are not traffic lights as well, so I had a good variety of shots, which is always a good thing.
I also have to say that the band is pretty good on stage, I really liked their album, and they are really good performers despite the fact of being young and the fact that I think Vicar St is probably the biggest venue they played so far, but they did well on stage in my opinion. Anyway, pictures pictures pictures, here we are with some of the best pictures I took that night, but if you want more, you can get more on flickr, by clicking here. And please, feel free to leave a comment, let me know if you like them or you think they are shite and I should start a different hobby, like horse riding or selling used bombs. 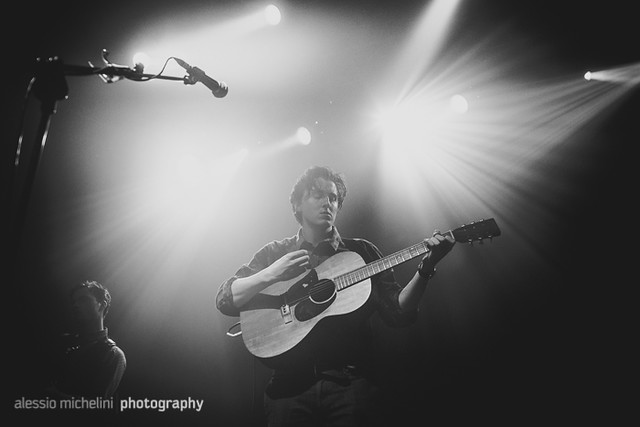 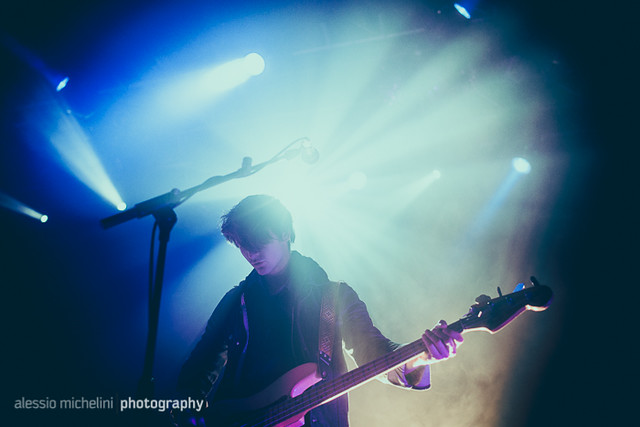 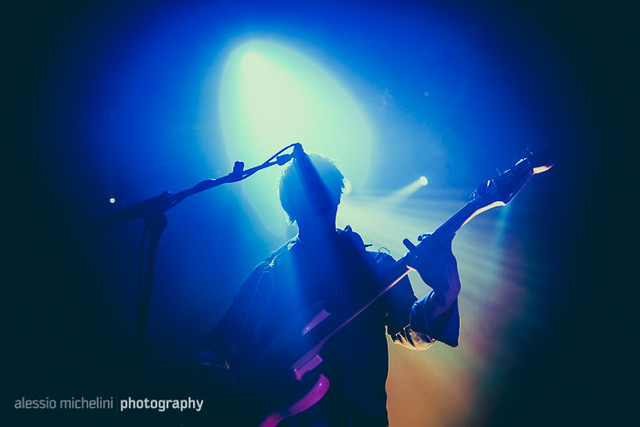 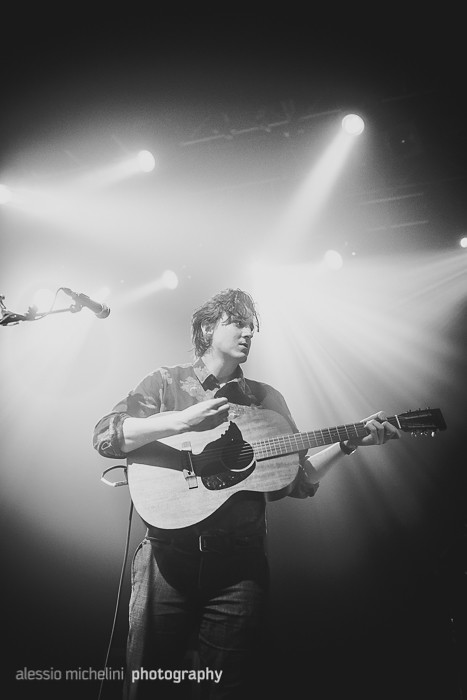 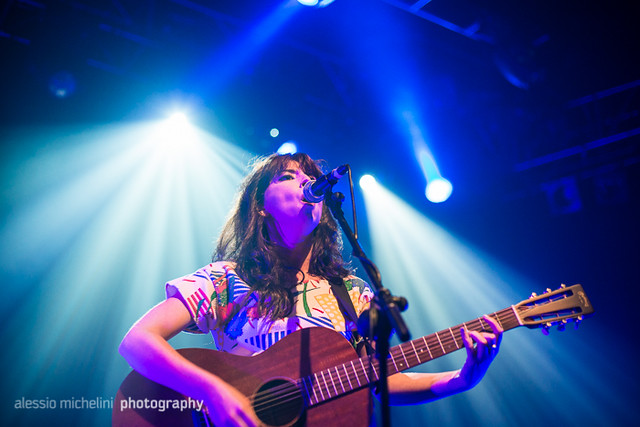 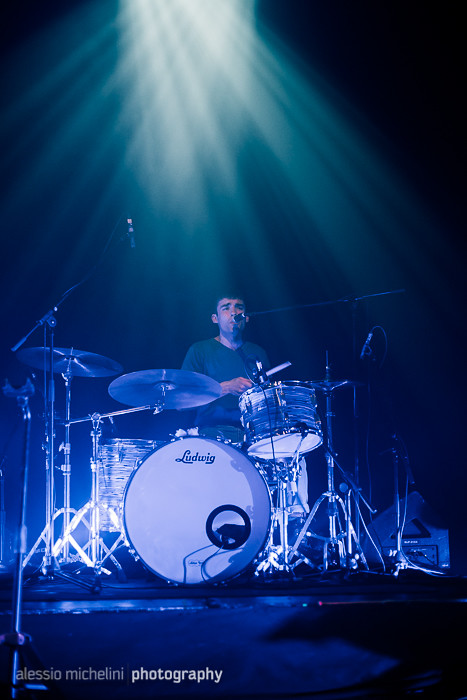 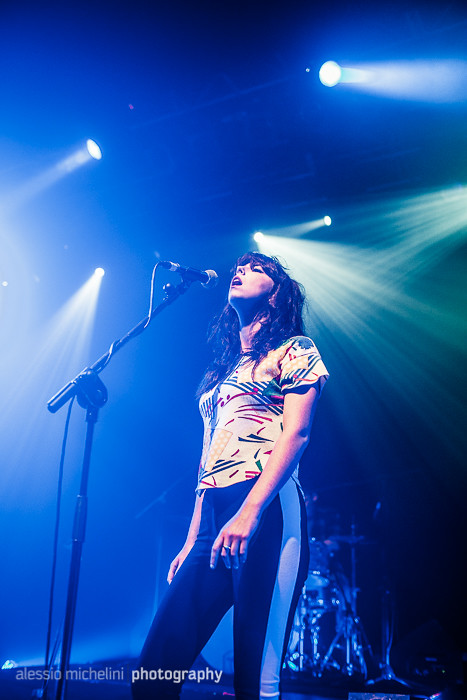 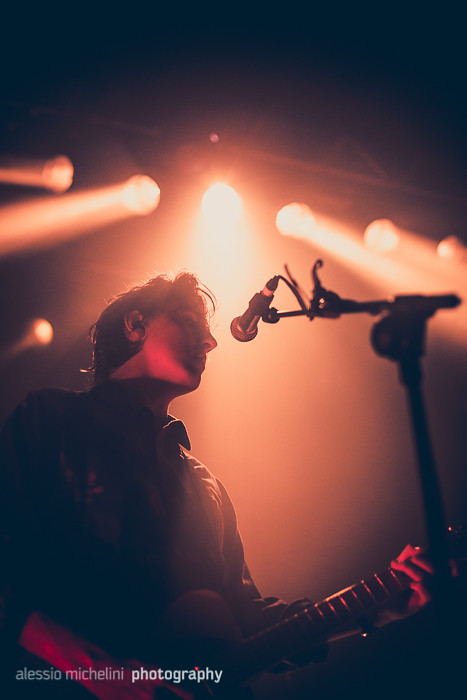 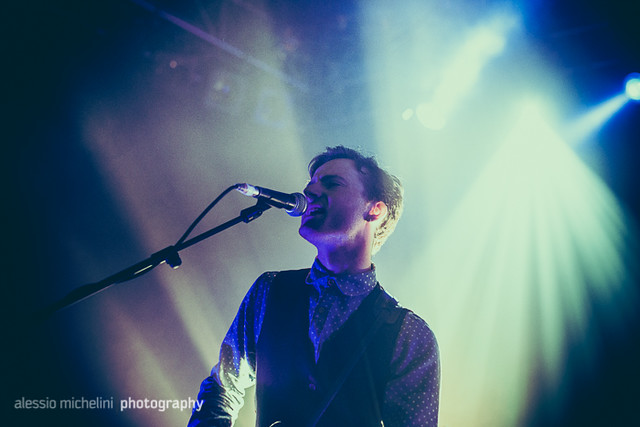