I've never been a fan of KT Tunstall, and I would lie if I say that I've heard more than two songs from the scottish singer, but, despite that, I thought that it could be a good gig to shoot, with a lot of lights and band members, a pop gig. I thought.
Well, I was far from being right.
First thing, it was a seated show. I hate seated show, or, to be exact, I hate to photograph at seated show, I don't care if I'm attending the show, but it's a huuuuuuge pain in the arse if I have to photograph a gig. Why? Well, first thing: no pit. Then you can shoot only from the aisles, so you end up with only two perspectives, which essentially are the same. And for someone who move a lot in the pit finding the right alignment of the artist with the lights, it's really annoying. Some photographers don't care, but I do, a lot.
I've done several seated gigs in the past, and every time was a pain in the butt, every single time, no exceptions.
Then, no band, just KT, no drums, no bass, nothing, just her, a couple of guitars, some effects, a piano and a couple of amps, that's it.
For such minimalistic gig you can't expect anything different than  minimalistic lights.
Having said that, it was a good gig. Dear KT, I dunno if you will ever read this article, but if so, and you aren't already pissed off, you have to know that now you have all my respect. I was expecting a pop singer with not much talent, I found a great artist with shit load of talent, and nobody missed a full band on that stage.
I was honestly blew away from her performance, and I wasn't expecting it.
Anyway, the pictures are ok for me, maybe the best I've done for a seated show, alongside with Chris Cornell's solo tour, but I hope you like them anyway. Full set, as always, is on my flickr page. 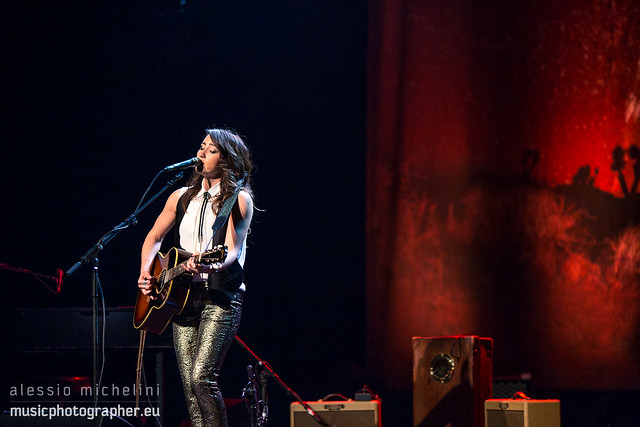 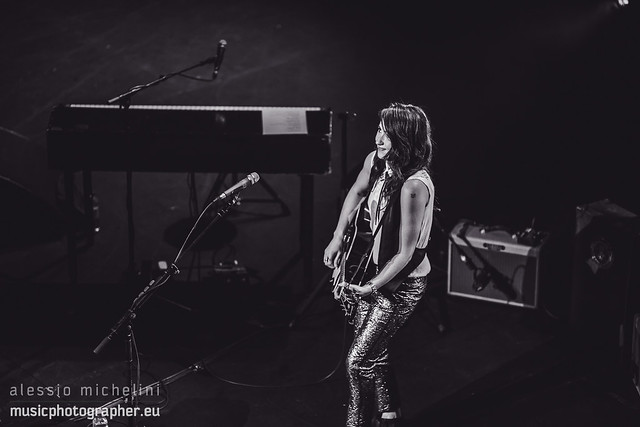 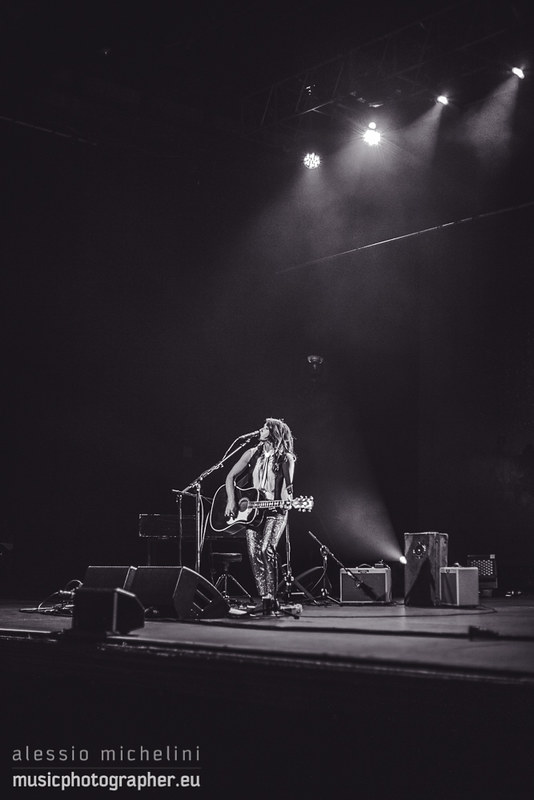 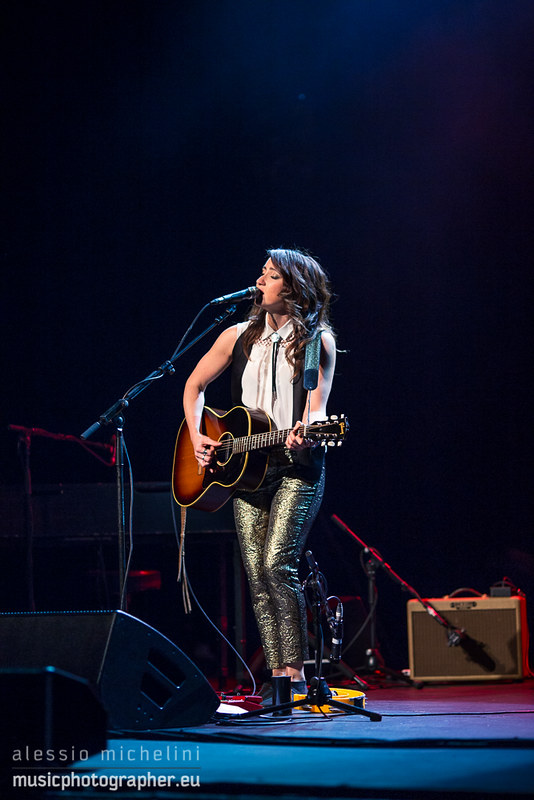 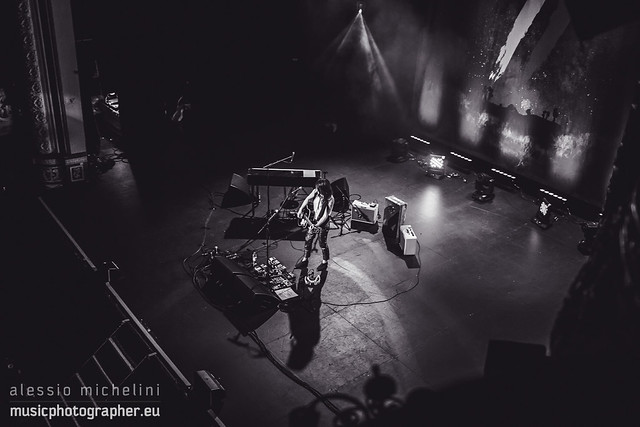 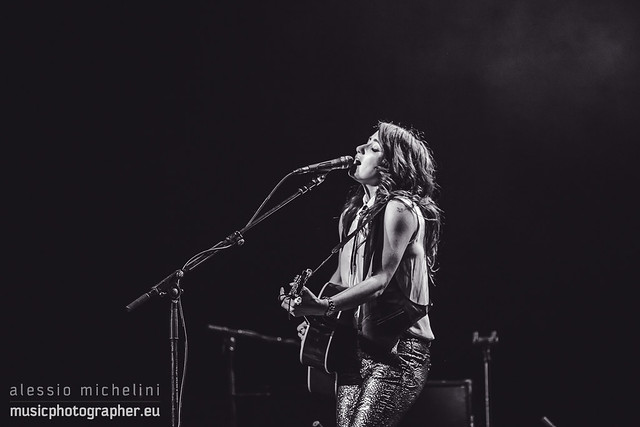 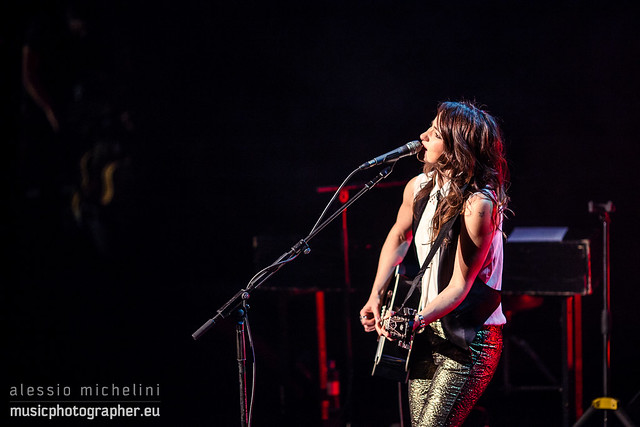 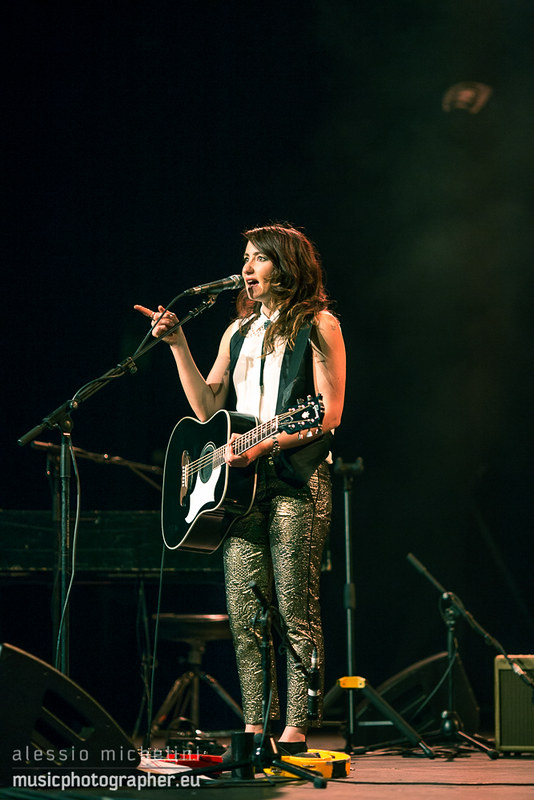