In the past few months I've seen this name many times, their album cover on several shops, people talking about them, kodaline here, kodaline there, kodaline and more kodaline.
I assume that radios play their songs quite intensively, but as I don't listen to radios I've no idea if I'm wrong or not, and as I see that they are playing around europe, I assume, again, that they are becoming the next big band from Ireland.
But until last week I probably heard one of their song just once, maybe on an ad? Can't remember, and I don't care. To be fair, they're not my favourite music, they are just too pop, but I wanted to see them live to see if maybe they are a good live band, and I've asked for a pass on their last, of their three gigs in the Olympia.
As a live band they are good, and I saw plenty of happy faces in their audience, but still, not my music. But how is to photograph them? Well, they are ok.
There are plenty of lights on the stage, they were well-lit, but for some reasons, maybe because of the too many lights, it was kinda flat. Nothing really blew me away, as a lighting point of view,  and to be honest I was quite disappointed. Also they had so many monitors (the big speakers in front of the stage), way more than usual, that blocked me part of view, and while I generally like to include monitors, as it gives that sense of depth, in that case there were too many, and I felt like a midget in front of a very high fence.
Another thing I can say is that they don't move a lot, probably because there are too many things on that damn stage and they can't move? Or maybe they were just tired after three days of gis in the same venue? Or they just don't move as a general move, anyway, it was pretty boring.
Obviously, as this band is pretty popular at the moment, my photos got tons of likes and retweets and all these social stuff, which is great, but I would prefer that better photos I took get all these attentions, but as always the mass look who is in the picture, and not the picture itself. And that's really depressing for me.
Anyway, down here you can find  some of the "best" photos, while on my flickr account you find the full set, and if you want to leave a comment, it's on the very bottom of the page. 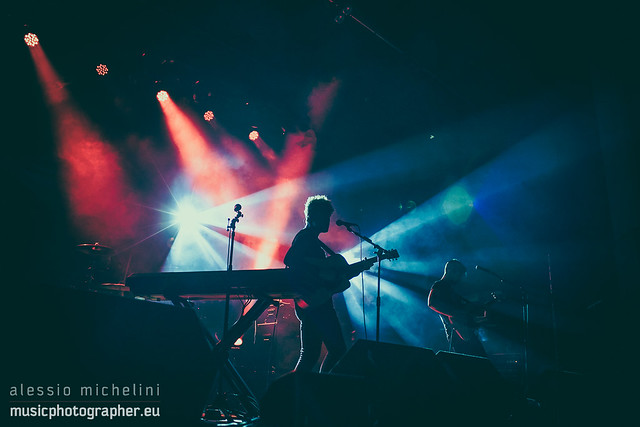 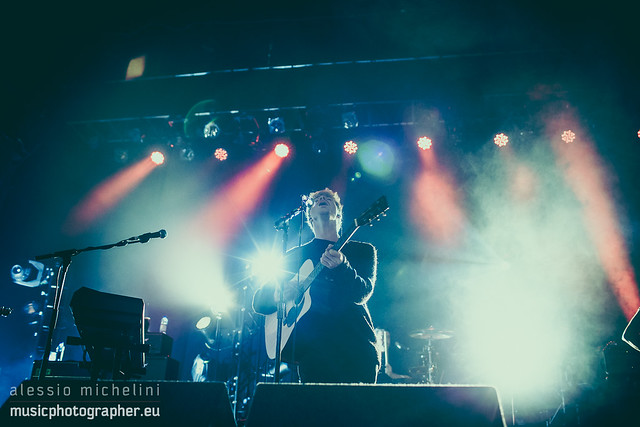 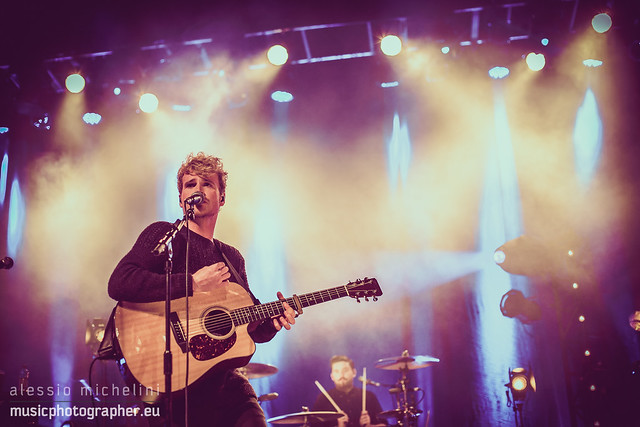 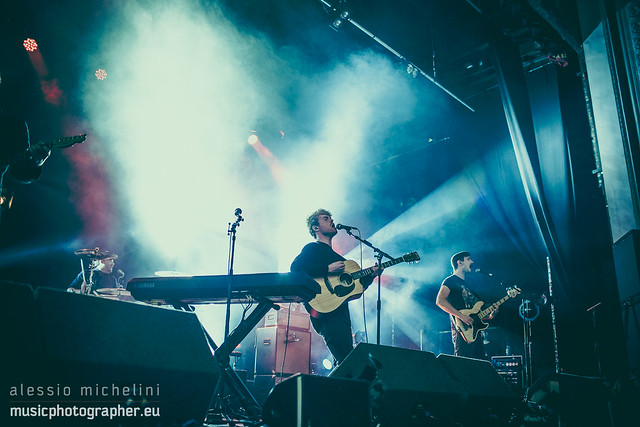 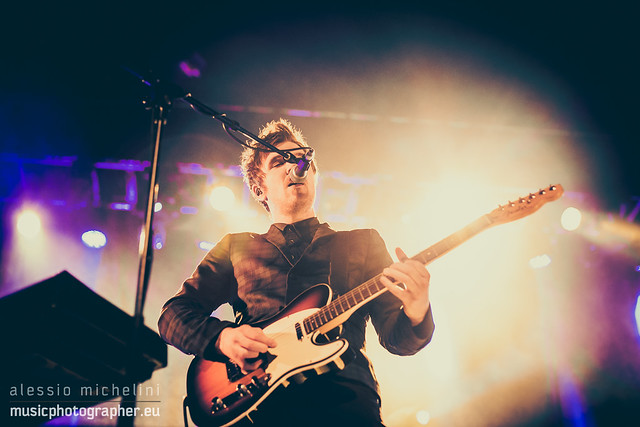 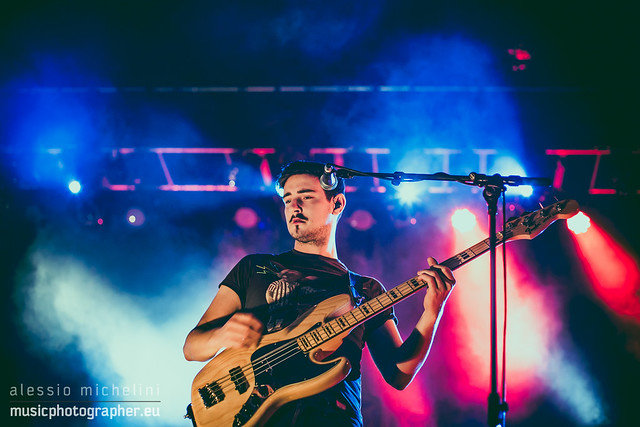 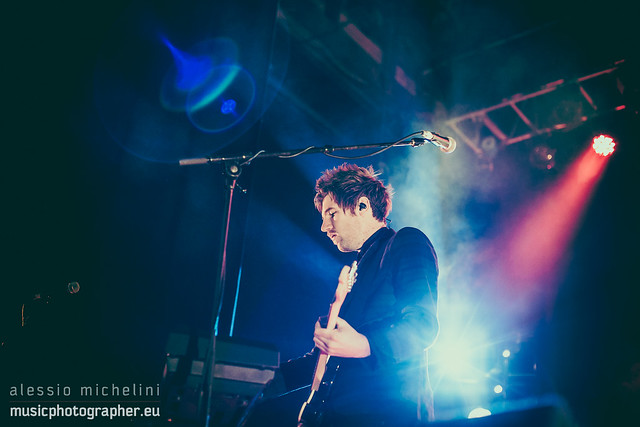 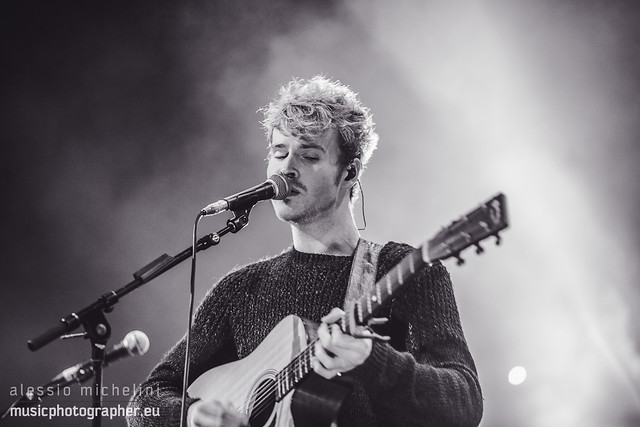 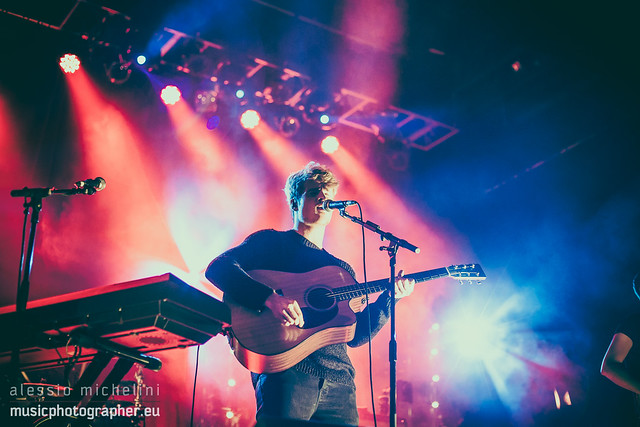 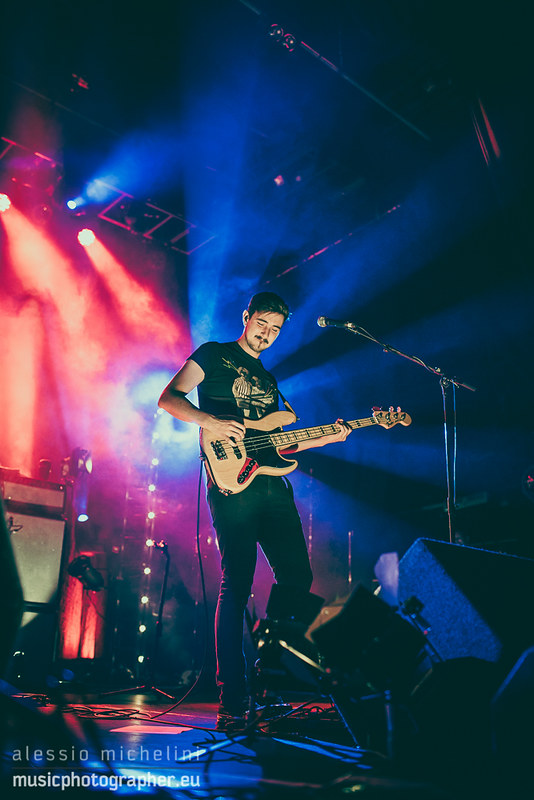