This bank holiday has been pretty productive to me, as my girlfriend was working for the whole weekend, I have plenty of time to spend with my other love: photography. But going back a couple of days, on thursday I tried, again, to photograph a thing, that's the best word I can come up. It's a wall on the beach, in Sydney Parade (which it sounds like a place in Australia, but, big surprise, it's here in Dublin), and I dunno why they build it, for what reason, or who did it, but for me it's just a cool wall in the water.
If you want to go to see this place, here is the map: 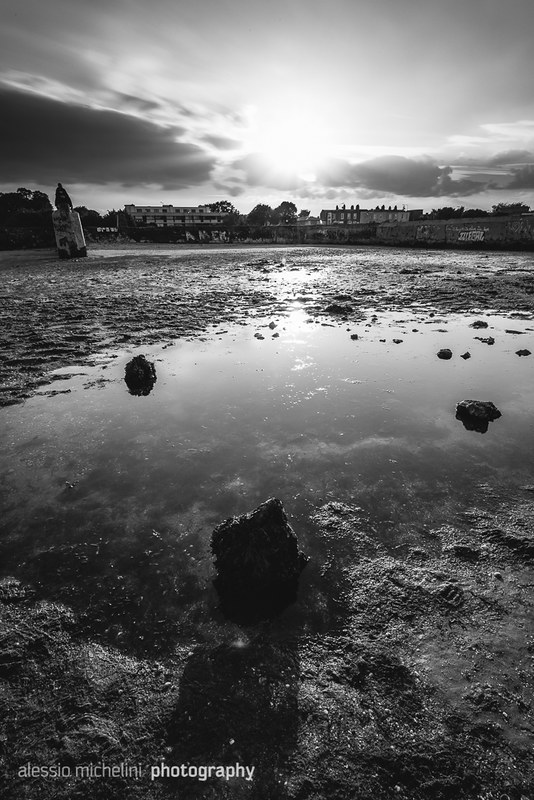 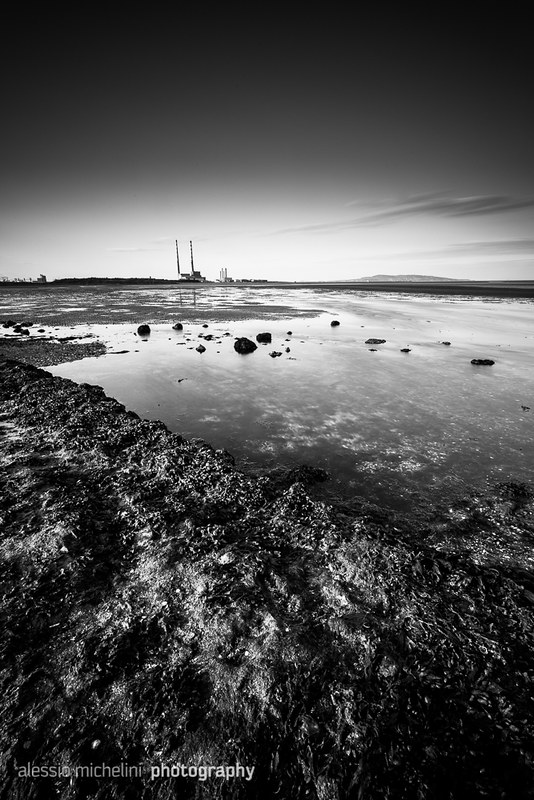 And probably the best shot of that day was the one I took at the train station while I was waiting for my train. 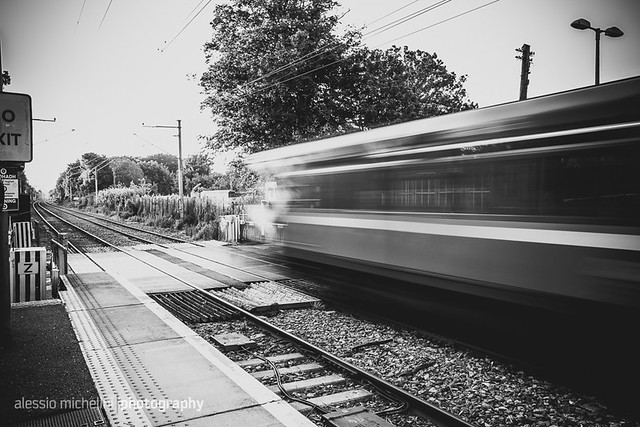 I admit it, I like to photograph trains, don't know why, maybe because I come from a small village in Italy and even a train it still looks like something exotic, like surfing in hawaii or a bowl of ramen, or maybe there is a more philosophical reason. Dunno, and don't ask me. I just like trains. They are cool, ok?
On Saturday it went a bit better, I meant to go somewhere else, way further down to the Dublin docklands, but at the end I had to meet a couple of friends and I just didn't have enough time to go that far, so I just walk down to George's Dock, which it's full of the other thing I love to photograph: canals, waterways, rivers, anything with water. And it went quite well, no amazing shots, but still better than thursday. 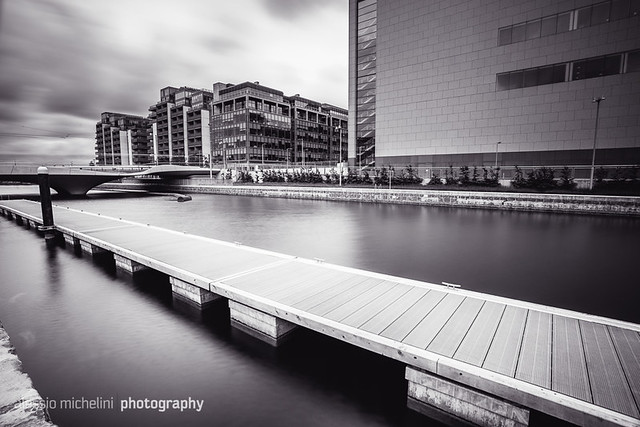 (buy it on RedBubble) 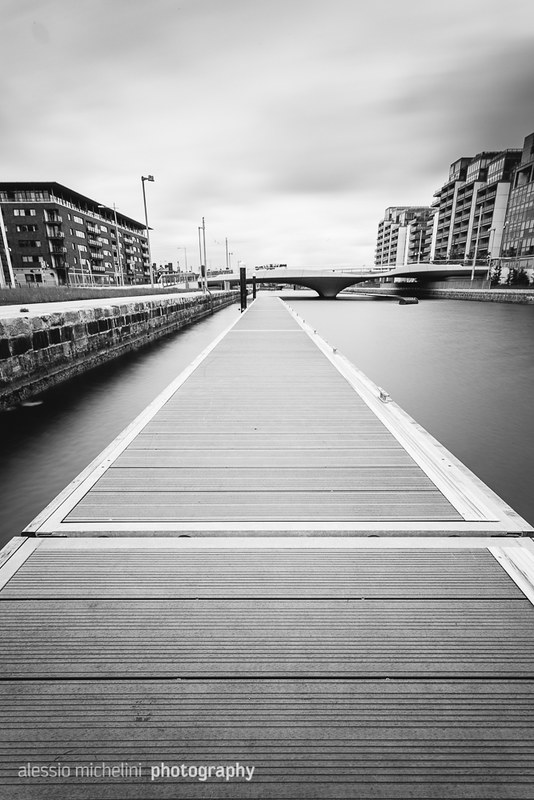 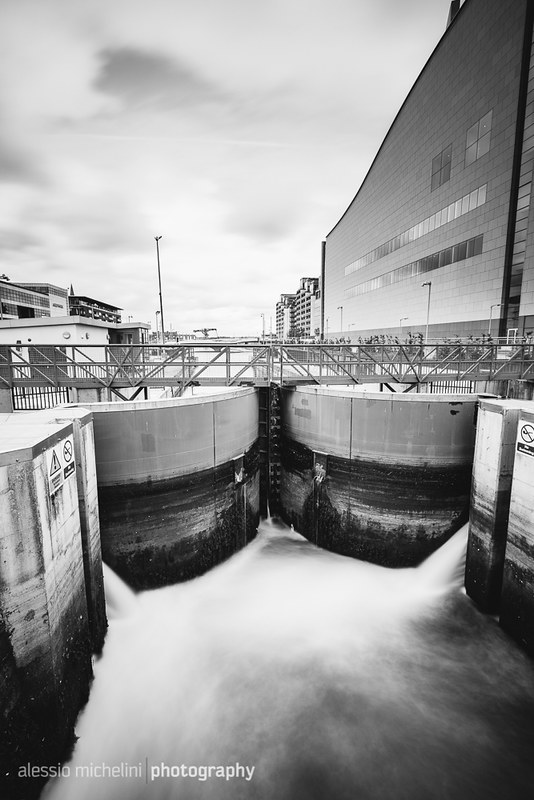 I also have to add that I'm having pure fun with the Lee Big Stopper, it's a great filter, just perfect for me, and it's worth any single cent I spent for it, not like the LightCraft Workshop which it's just a waste of money, or at least for me.
So stay tuned for the other photos, and prepare yourself to be amazed!