Hudson Taylor is an irish folk duo, composed by the two brothers Harry & Alfie. The gain quite a bit of popularity here in Ireland and in the UK as well recently, especially because they have a more "pop" approach to folk music, and adding that they are quite good looking, it's not hard to imagine that their main audience is mostly composed by young ladies.
I think they are a quite interesting band, and I was hoping on the 'pop' thing to be a interesting to photograph as well, so I gave them a chance and I asked for a pass, and to be fair the fact that my previous gig was a while ago helped me to take this decision.

But while they are becoming more and more popular, they are still quite new to the showbiz, so while I was expecting a well lit gig, I wasn't expecting much more than the basic venue lights system, and I was almost right. They just added some large but not very powerful lights on the background, something I've seen before with artists like Kings Of Leons (if we can call them artists), which they are nice to see and they added a nice rim of light to the artists silhouette.
Probably this minimalistic approach to the stage lights it was done on purpose, folk music is generally quite minimalistic as well, where everything is just to the bare bones of music, just voice and a guitar, no special effects or "decorations", so I think it was fair enough at the end.
So overall, while the guys delivered a solid performance, photographing the gig was okay, not bad photos, but at the same time they are nothing special, or at least to me, but I'm sure that the ladies will probably have a different opinion.
Anyway, down here some of the best shots, while on my flickr account you can find the full set, and as always, thank you for reading. 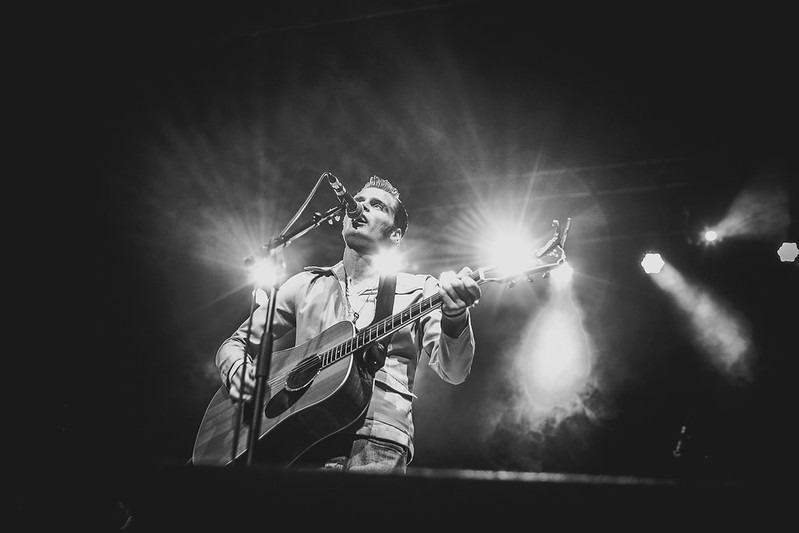 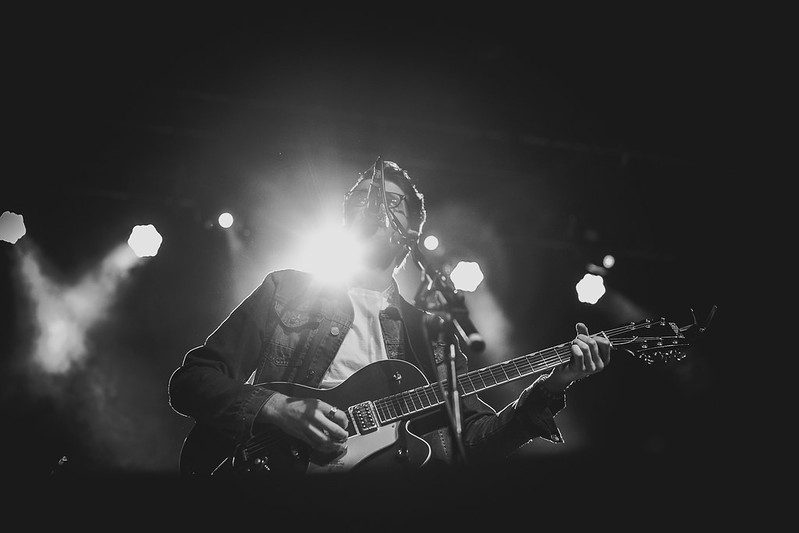 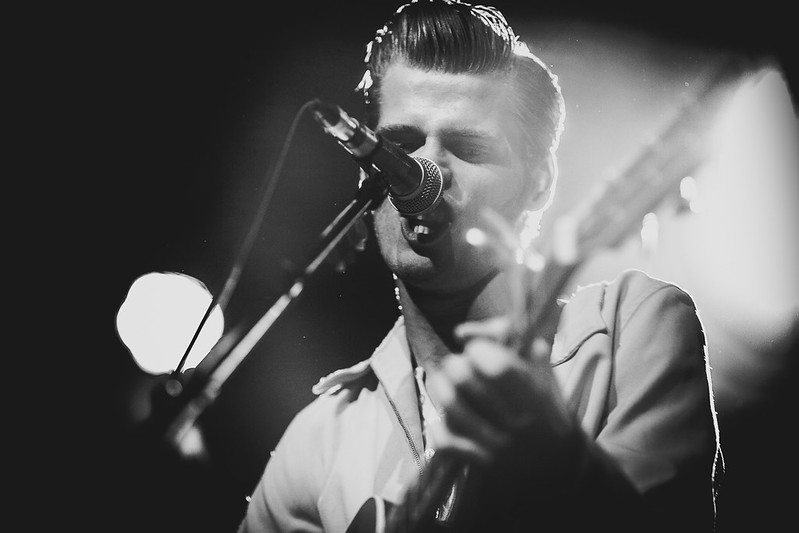 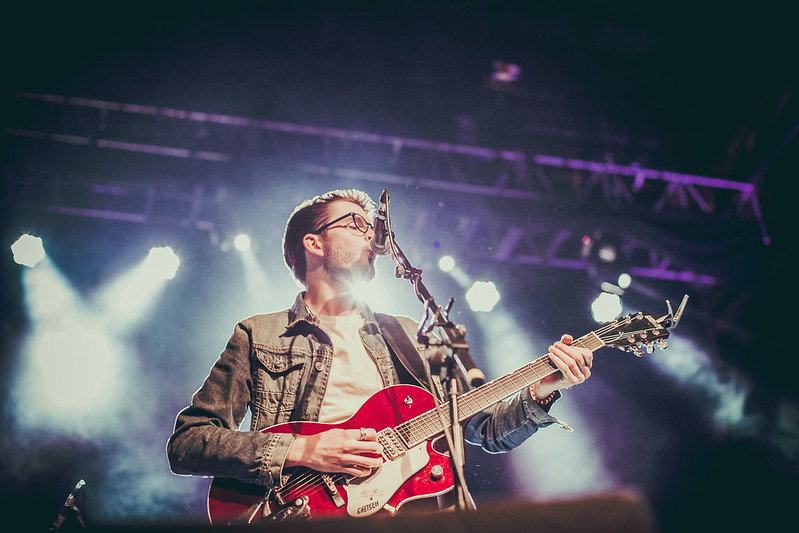 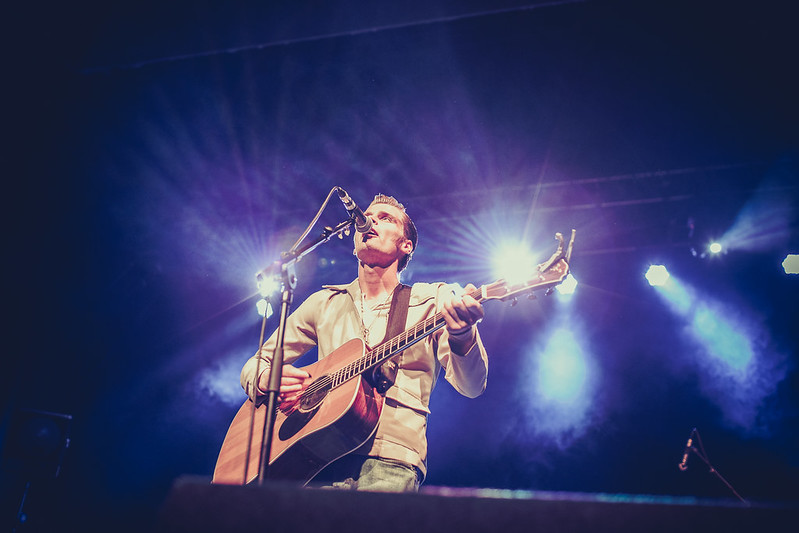 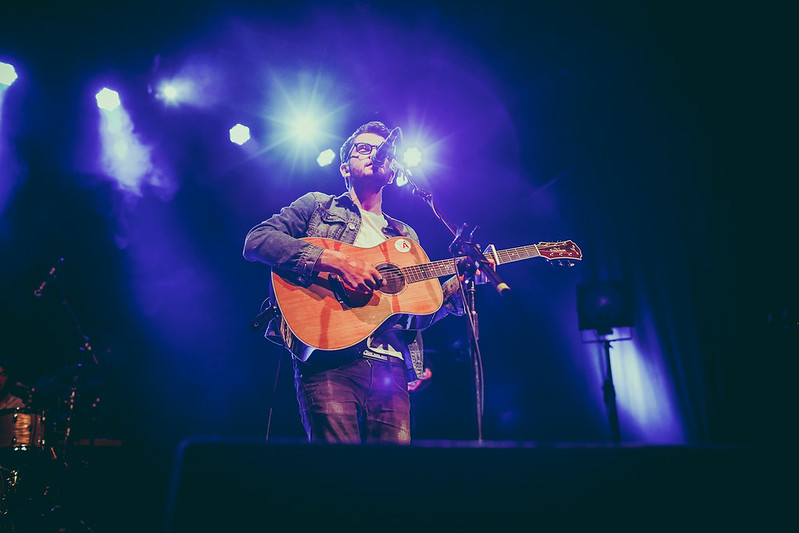 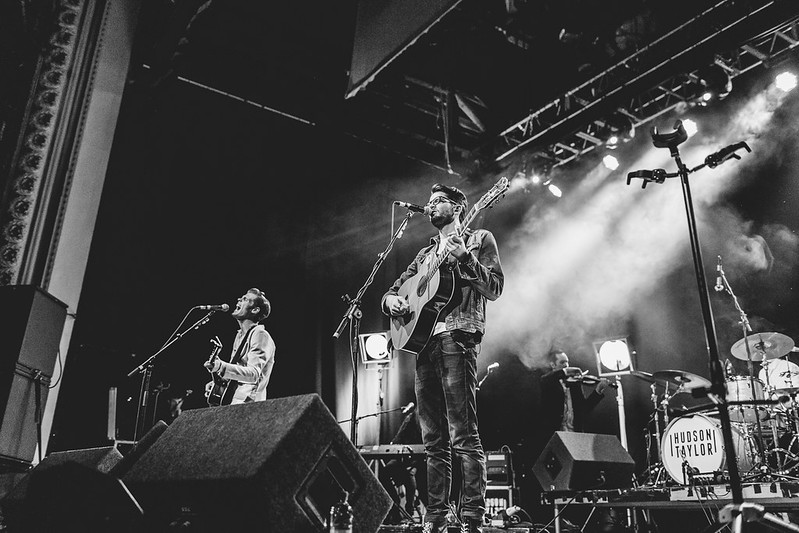 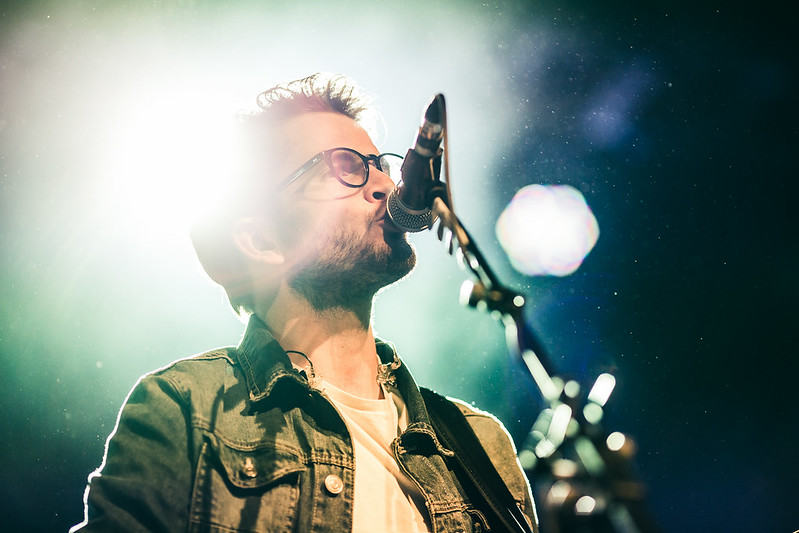 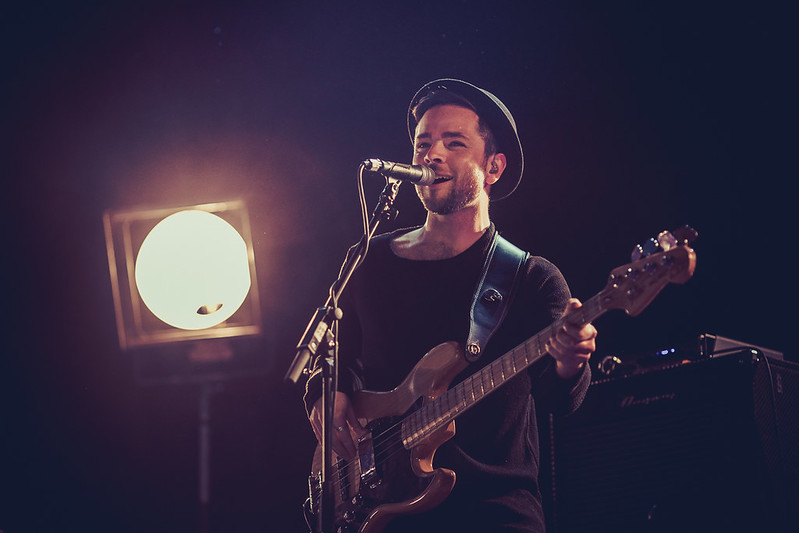 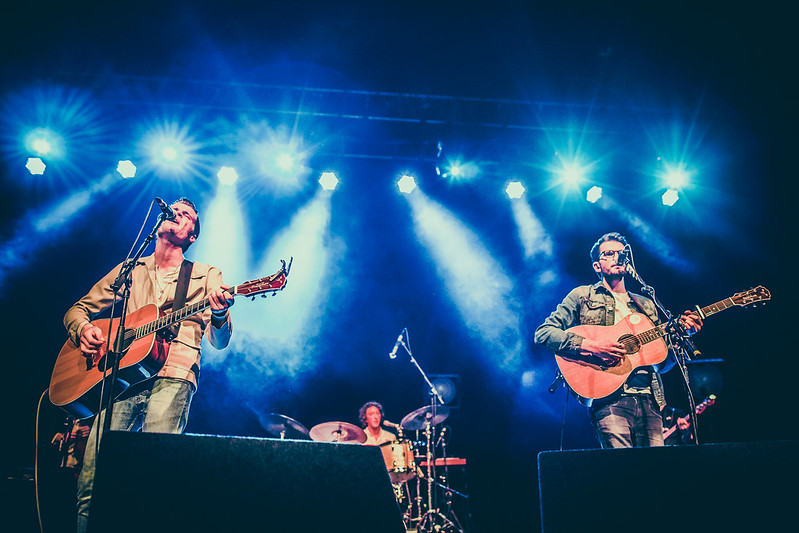