In Italy we have a proverb that says “Non tutte le ciambelle vengono con il buco”, which you can translate with “Not all the doughnuts turn out with a hole” (which is not that uncommon in Italy, as in Italy it’s easier to find a krapfen, which is essentially the same dough of the doughnuts or donuts if you are american, with custard or whipping cream on it), to say that it can’t go always well as expected, and you should not be pissed off if that happens.
I’m telling you this very interesting italian proverb just to introduce you to the fact that this trip didn’t go that well. Okay, now it sounds like an overture to a disaster, where it was not, as it simply didn’t turn as well as it did in the previous times we went out for a very early morning shooting.
The first impression when we arrived in Howth can be summed with the word “Meh”.
I’m not sure why, the place is actually very nice generally, one of the must-see places to go if you visit Dublin and the surrounding area, but maybe was the light in the wrong direction, maybe because the tide was at its very minimum, or maybe because we simply went to the wrong pier to photograph the lighthouse, not sure what’s the real cause of that “Meh”, but myself and my fellows all agreed that it wasn’t that great that morning.
Also, after two good hours spent on the freezing cold, we always go to a local restaurant/cafe’ for breakfast, but unfortunately none of the nice amenities we usually go were open, so we had to go to the only open cafe’ at that our, which was awful. Yeah, a few euro cheaper, but the food quality was simply terrible and it made me sick for the rest of the day. And when I came back home I found out that my lens was superdirty and some photos had a huge white spot in the middle, but it was semi-transparent and I couldn't see it when I was there, and that probably was what marked that day as the famous doughnut without the hole.
Anyway, it’s always fun to go out shooting with good friends, and overall the pictures didn’t turn out that  bad, maybe they are not my favourite shots, but overall they were pretty decent, they just lacked of the “Wow” factor, that’s it. So, down here some of the best, while here on flickr you can find the full set. 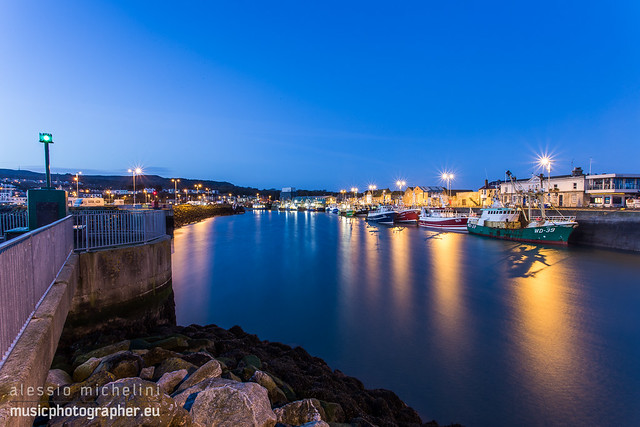 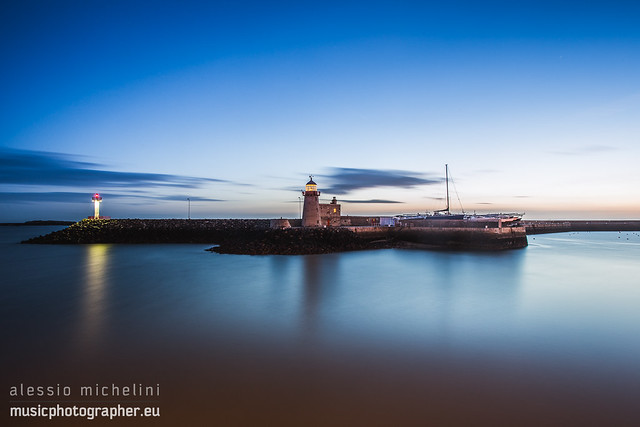 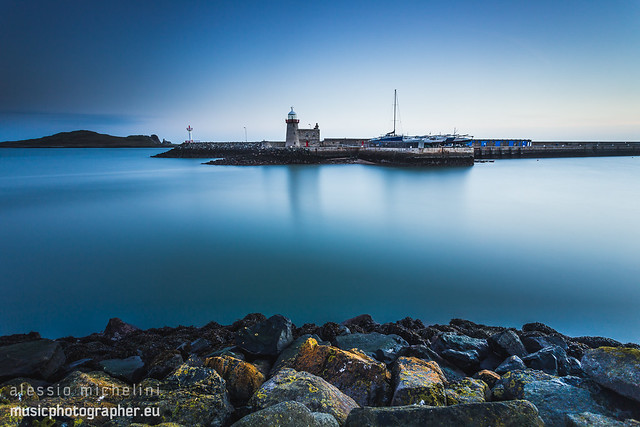 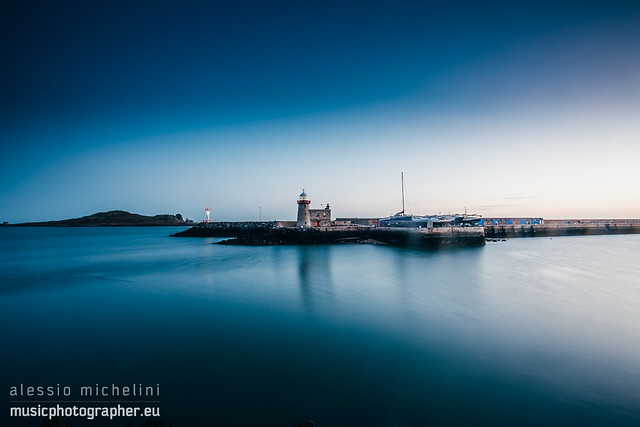 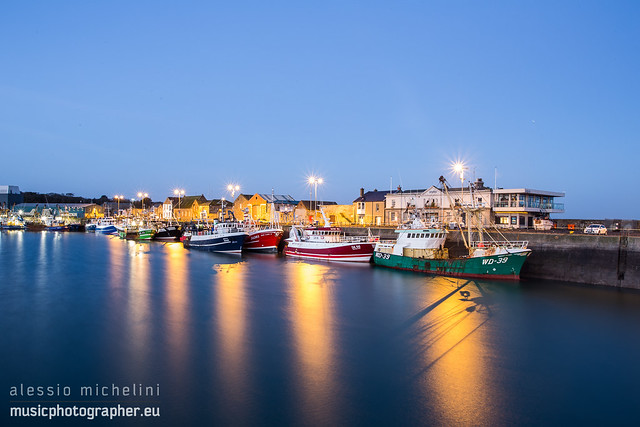 Here the exact position of where I took these photos.