Bands like Haim are the new bands that everyone want to see, they might become the next big thing or they'll fade out in 6 months, only time will tell. Anyway, I liked their debut album, maybe a bit too commercial for my standards, but it's a good album. My only doubt was on how they play their songs live, no offence to anyone but out of the box they look to me as a very well produced band, but I wasn't really sure if they could keep that quality on stage, not because they are women (Jaysus I don't want to sound sexist at all!), but just because how they have been presented by the media, and there's no doubt that their PR agency are working hard, and in these cases most of the times it's like a candy with a beautiful package, but with no taste.
So before they started to play I was a bit skeptical to see a very good performance from this trio, but I was damn wrong.
These girls rock, and even despite their very young age, they play like people with 10 times their experience, I was sincerely blew away from these band.
But once again, I'm not here to do a review of their gig from a music point-of-view, but how good or bad was to photograph them. So, on the stage they didn't bring any extra lights, even because they probably didn't have any space left, as the stage was pretty crowded with instruments, and there were another two tour members, a drummer and a guy at the keyboards, but they were well behind in the stage, just to make it clear that Haim are the three sisters and that's it. That made the simple task to photograph these two members nearly impossible, but at the end the important was to catch the sisters, the core of the band, so fair enough. And while in the Academy are generally generous with smoke machines, very oddly this time the stage was clear from any kind of smoke, and while most of the times I complain about the insane amount of smoke on that stage, this time a little bit of it would certainly helped to give the lights a bit of depth, but apart from that I couldn't really complain about lights, as the stage was very well lit.
The band it does move a lot, or at least in the small space they were constrained to, and it gave me a lot of different poses, even if most of the times the instruments were on the way.
Overall it was a good gig to photograph and to watch, the only real problem was another.
Since last week there is a new rule in the Academy, now after the third song you will be escorted out, that's because some (very) silly fellow photographers have been caught by the tour manager while taking pictures after the third song, which is a rule that any music photographer, unless it's a special case like AAA pass (when you are shooting for the artist), should follow at any time. Anyway, I'll probably talk in another occasion about that, in the meanwhile down here you can find some of the best shots, and as usual you can find the full set on my flickr account. If you want to leave a comment, please use the comments box at the end of the page. 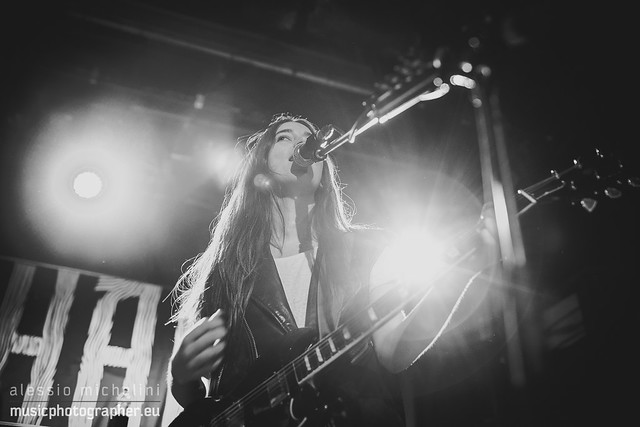 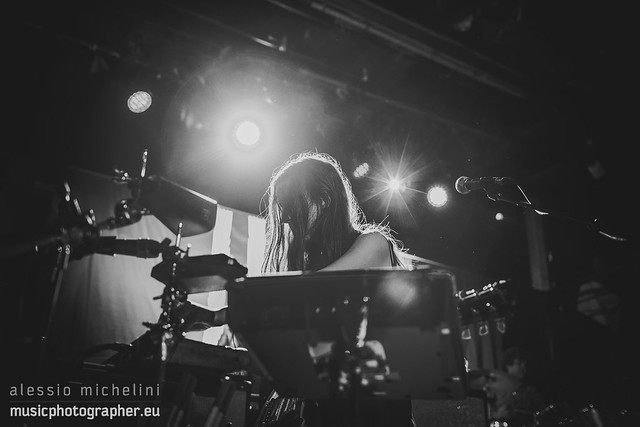 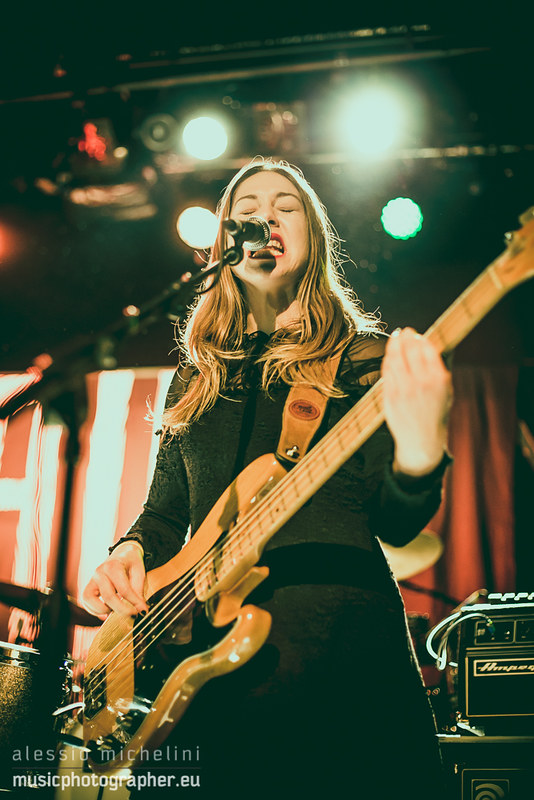 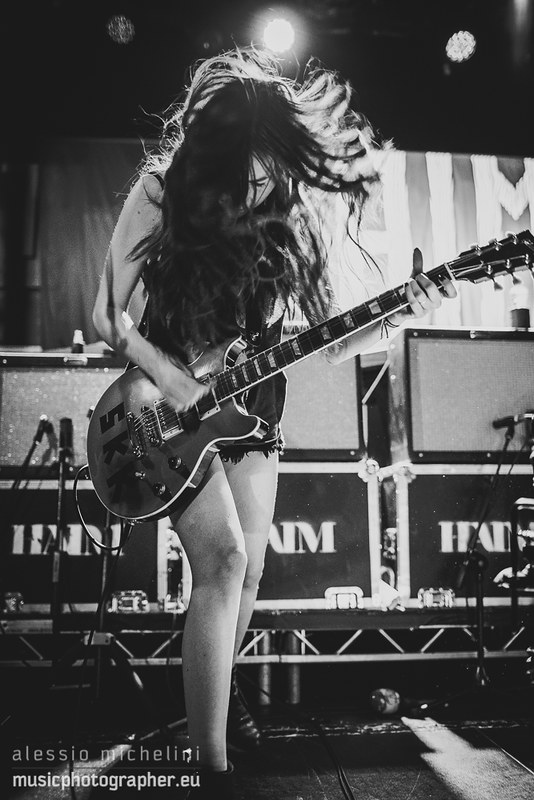 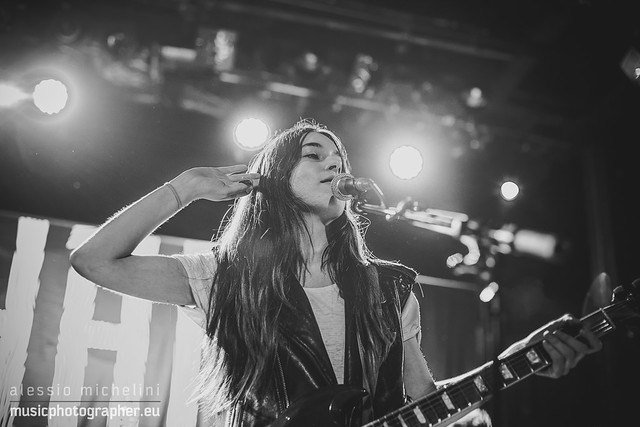 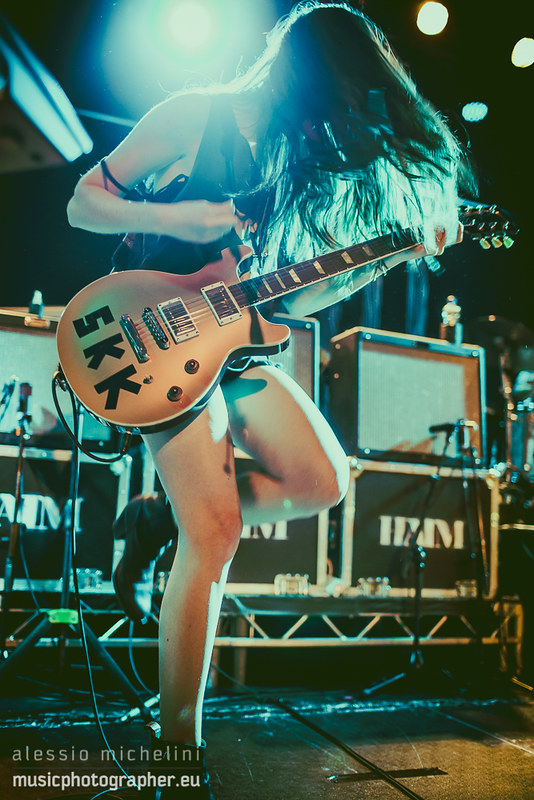 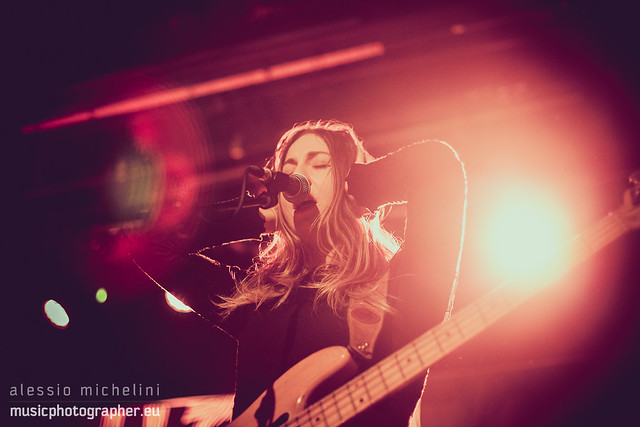 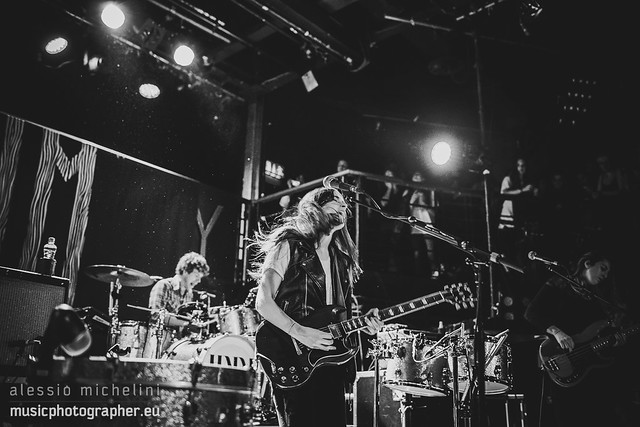 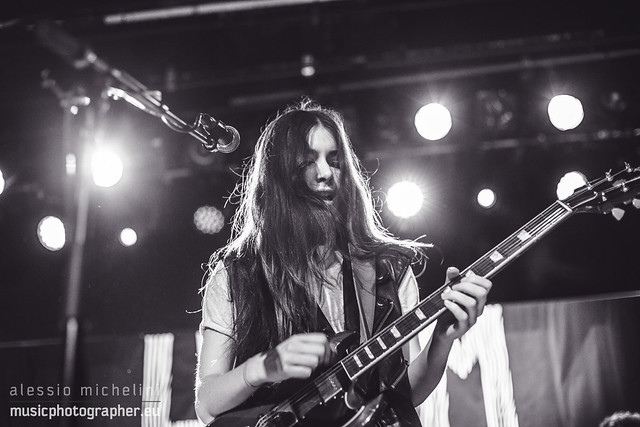 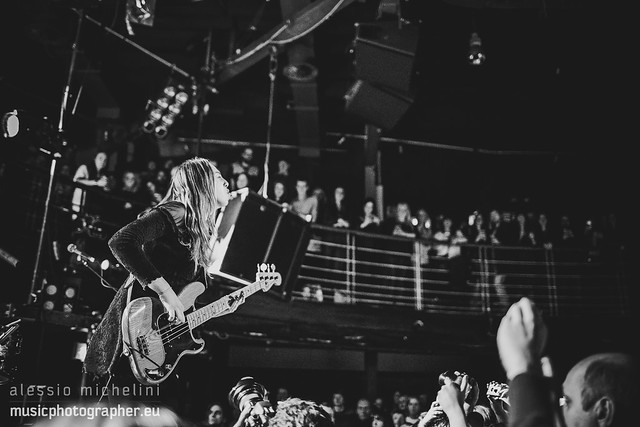