I have to admit that I'm not going to that many gigs as I used to do in the past, but while I've started this blog this spring, I've shot gigs for years, and I have a pretty big archive of artists, as you can see from this collection on my flickr account. So why not talk about the gigs I did in the past? Does it really matter if I talk about a gig I went an year ago instead of last weekend? This is not a music magazine where the article has to be done just after the event, it's a photography blog. So from now on, I'll start to pick some of the best gig I photographed in the past, as you probably don't wanna see awful pictures of awful gigs, and the first on the list is probably one of the best gigs I've seen last year, the master of insane guitar solos Steve Vai.
Years ago, when I unsuccessfully tried to learn how to play guitar, was one of the reference, his white Ibanez was like the guitar of God at that age, but to be honest last time I've listened one of his song was probably 5 years ago, at the very least. But the inner teenager in me forced me to go to see this guy, but the old man outside me didn't have any expectations.
And I was wrong, extremely wrong. That gig turned out to be one of best I've seen last year. Still, after one song of him I get bored now, but as a live performer, you can't really say anything against this guy, it's pure fun, despite his not very young age, he runs on the stage like a teenager. He is not someone that want to show off his guitar skills, he is someone who wants to make a great show to his audience, and he does it extremely well.
Now, what about lights? Well, while most of the times we, music photographers, complain about how bad are lights, how fuckin dark was the stage, and so on, that was the exact opposite. Tons of lights, never seen so many lights on a stage, for a second I thought I was going blind. Again, it's definitely one of the best shows I've seen in 2012.
Bear in mind, fellow photographer, that apparentely he takes a camera from one of the photographer and he takes a picture of the crowd, he did here in Vicar St, and he did the same in Italy, so I presume it's his thing, so if you are the lucky one, remember to set your camera in Auto mode!

As you can easily imagine, I've a billion of photos of this gig, down here some of the best ones, but here you can find the full set. 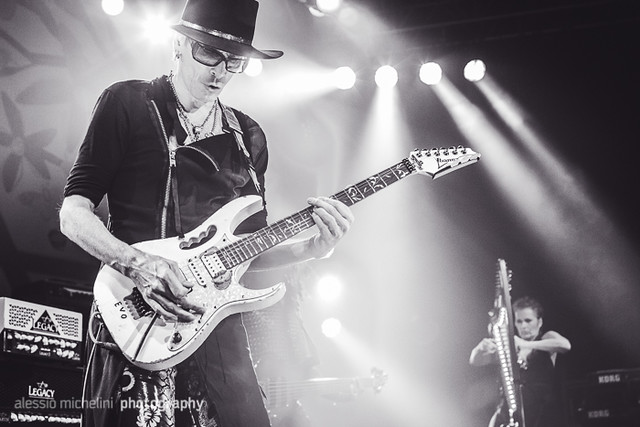 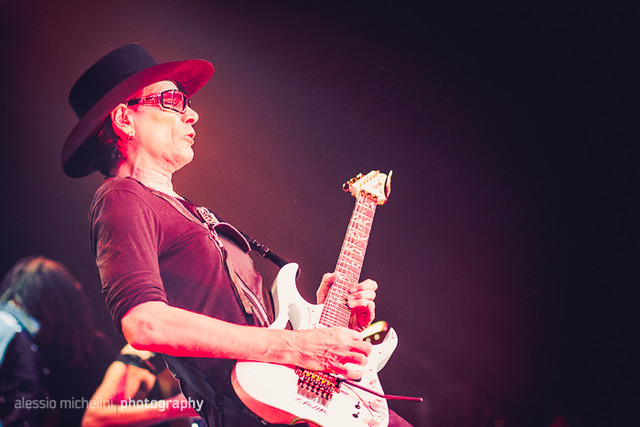 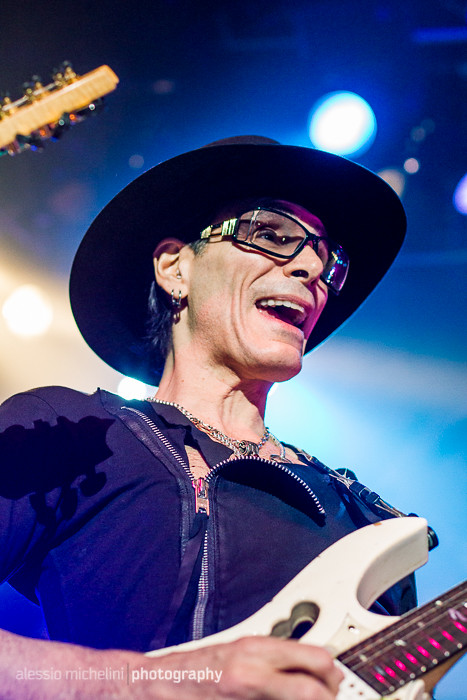 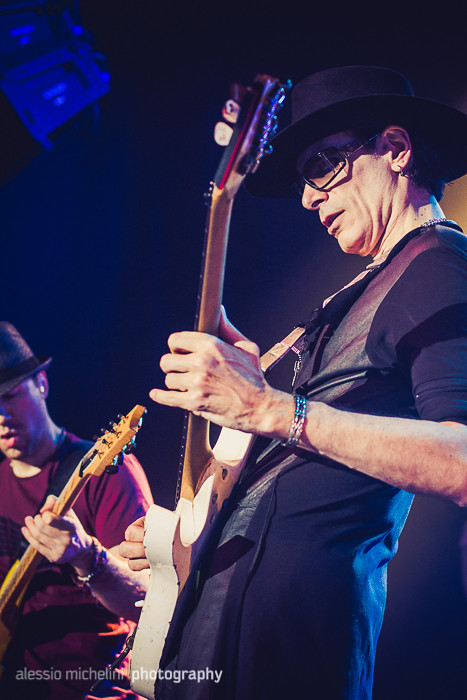 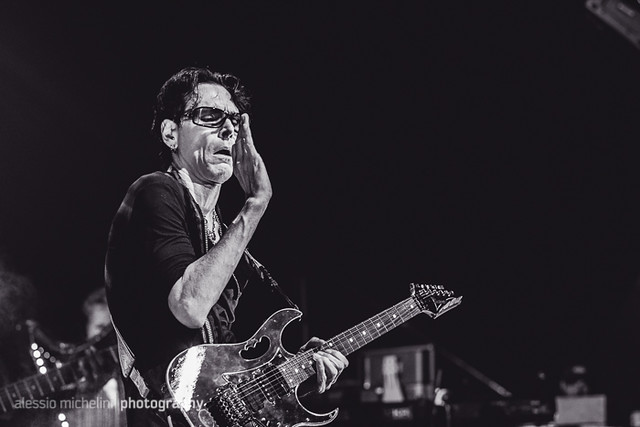 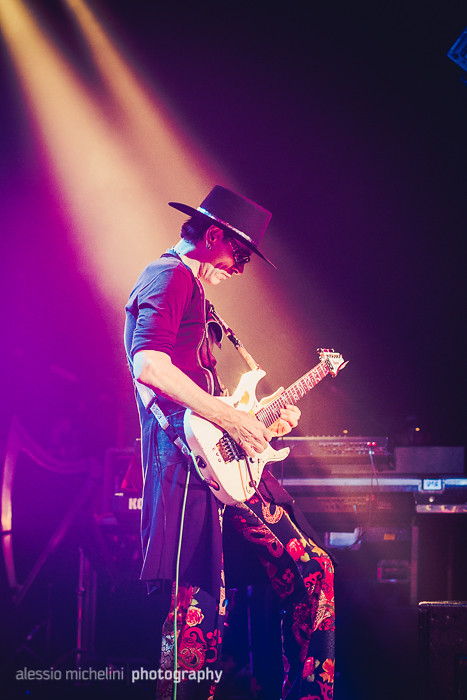 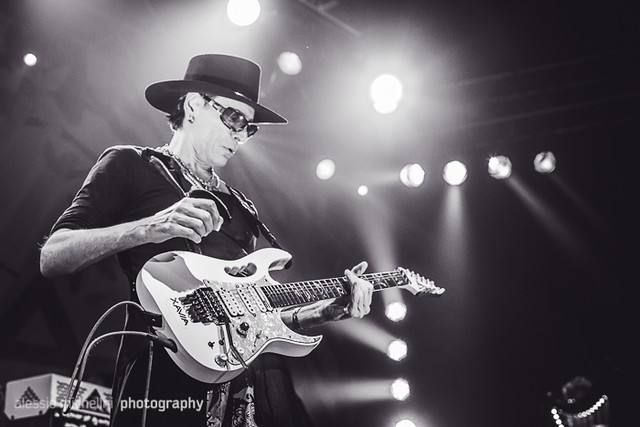 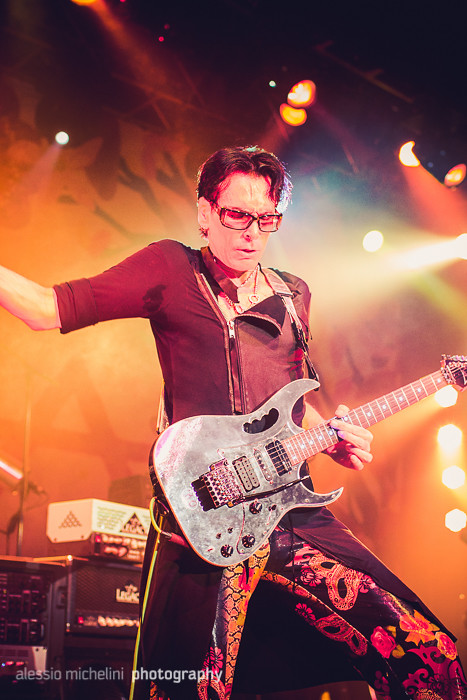 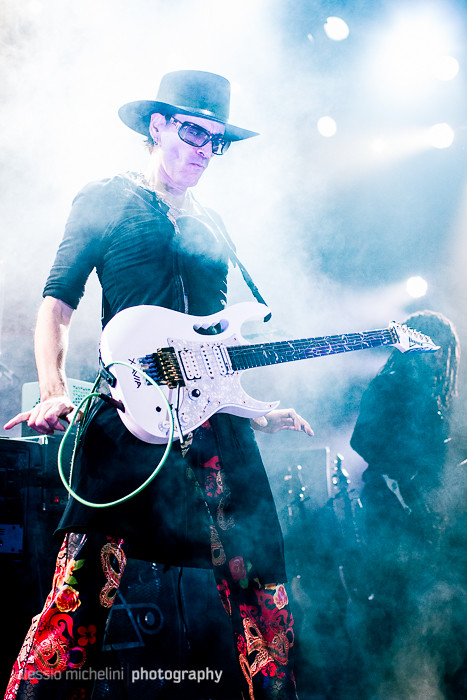 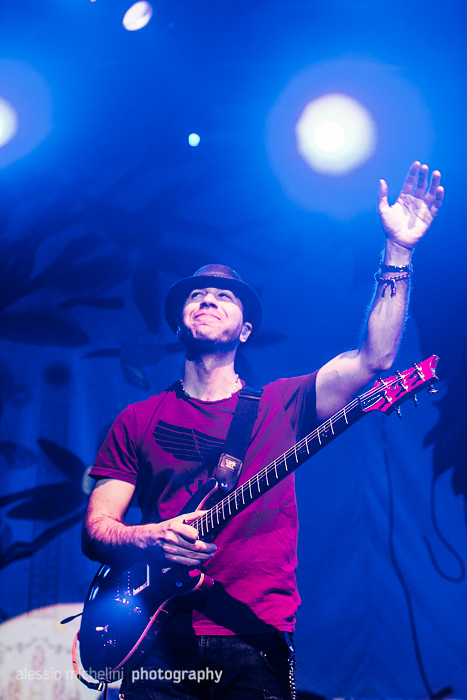 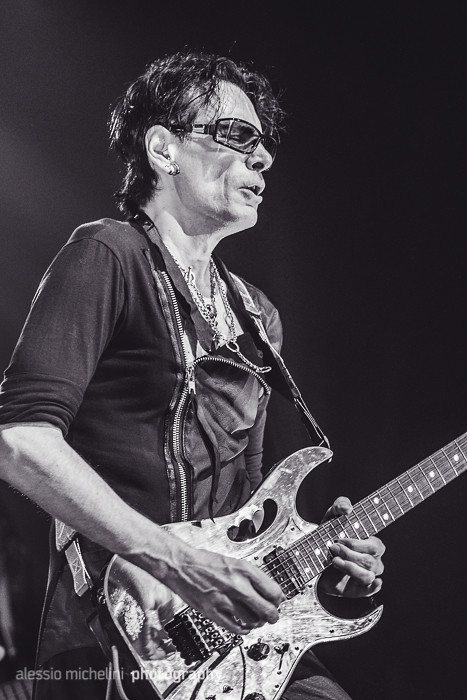 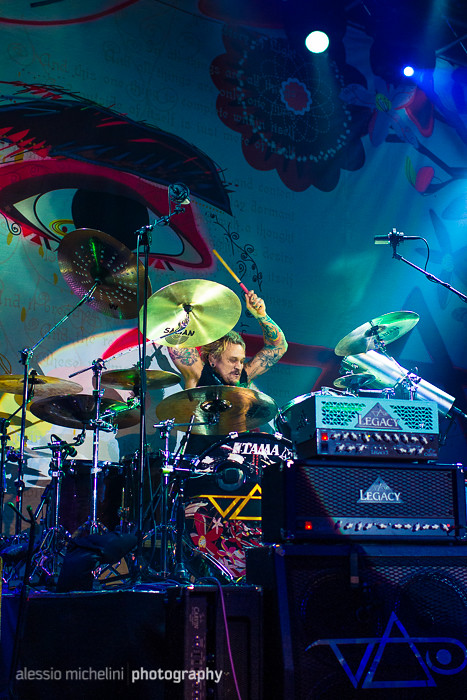