Fitz & The Tantrums @ The Academy

Fitz and The Tantrums are not one of the band I generally listen to, but for some reason I cannot explain I like them. And when I saw they were playing for the very first time here in Ireland I couldn't miss the chance to see them. And despite the fact that the singer kicked me in the face accidentally in the pit (yeah, if you are going to see photograph this band bear in mind that this guy kicks a lot, and you will probably end up dodging some flying feet), I still like them. And their live performance, even if I could see them only for three songs, it confirmed that they are a live band too.
Unfortunately for them the venue was half empty, simply because, while they started to be pretty famous overseas (a friend told me that one of their songs was one of the main theme for the Academy Awards this year, and I take this information for granted as I don't watch this events, actually I don't watch any events, not even the telly), nobody knows them here in Ireland.
But how was to photograph them? Well, to be fair for a "pop" band I was expecting far more lights, or at least more consistent lights, as at the end a part few moments, it was for most of the time back-lit, and while in places like the Olympia you have plenty of space to play with back lights, in the Academy the pit is pretty tight, same for the average distance between the  subject and your camera, also after being kicked in the face, I thought it was wiser to not stay just in front of the singer (safety first!). So overall, while it was a pretty good live band, it wasn't that great to photograph, some decent shots, but nothing amazing.
Anyway, down here as usual I'll post some of the best shots, but as usual you can find the full set on my flickr account.

P.S.: Don't worry Michael, I'm not mad with you for the kick, shit happens. 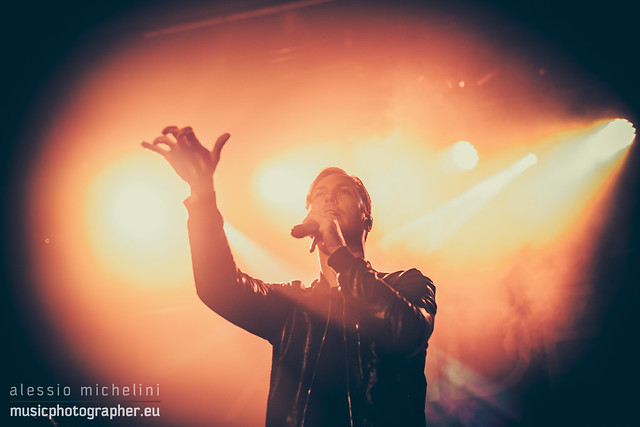 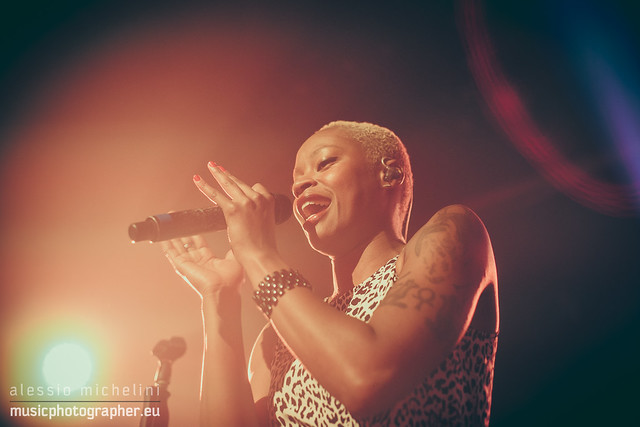 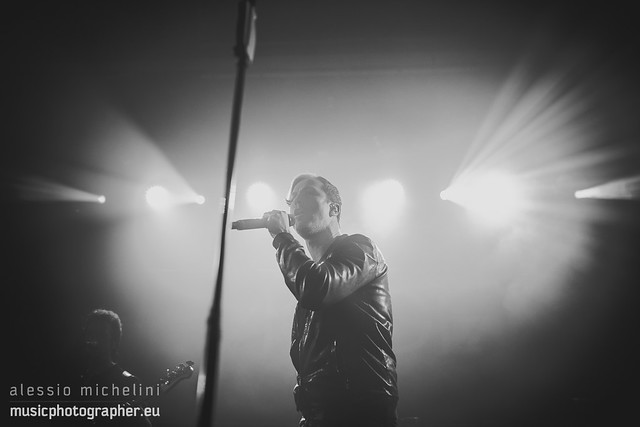 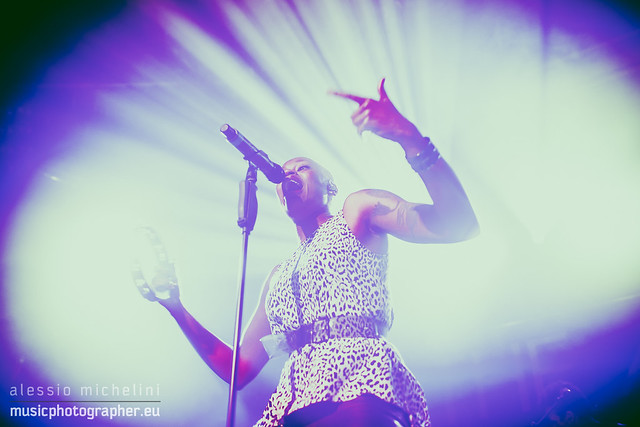 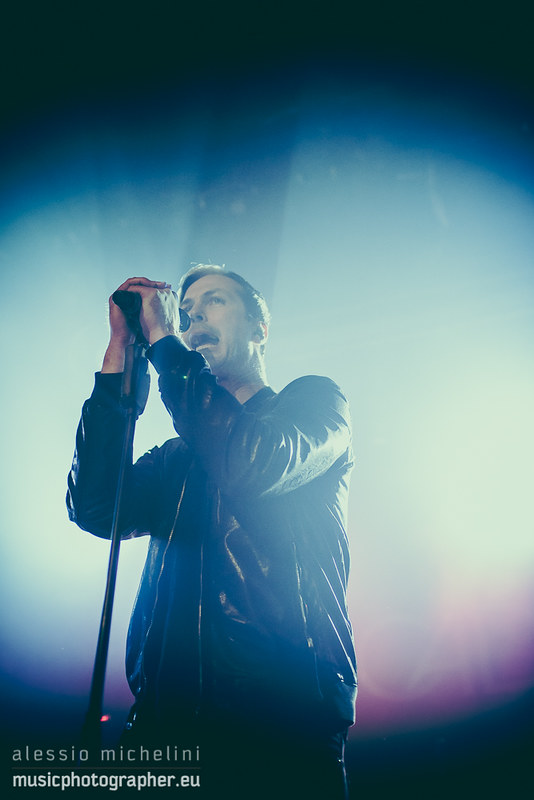 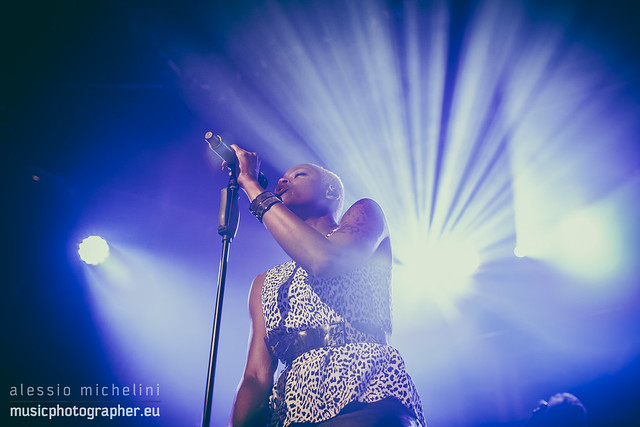 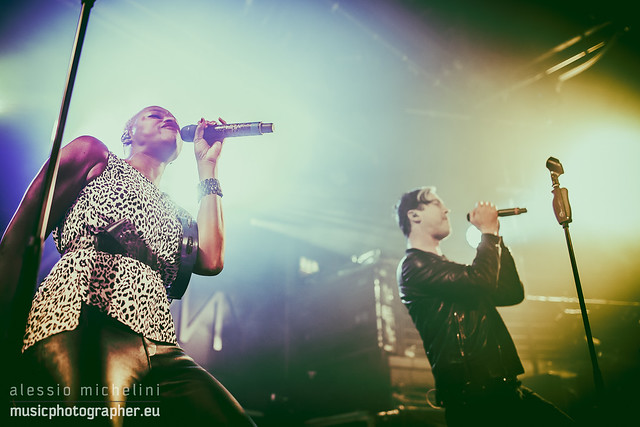 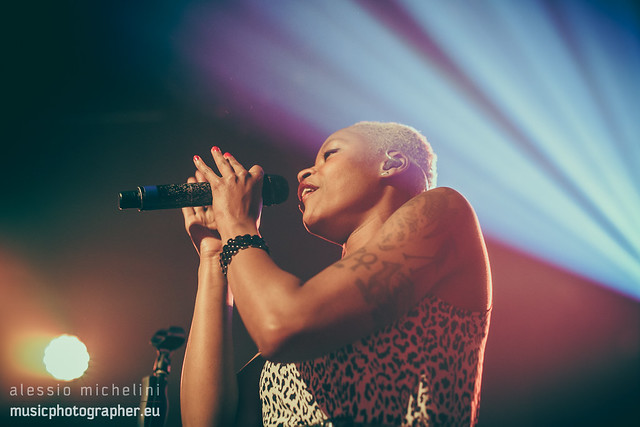 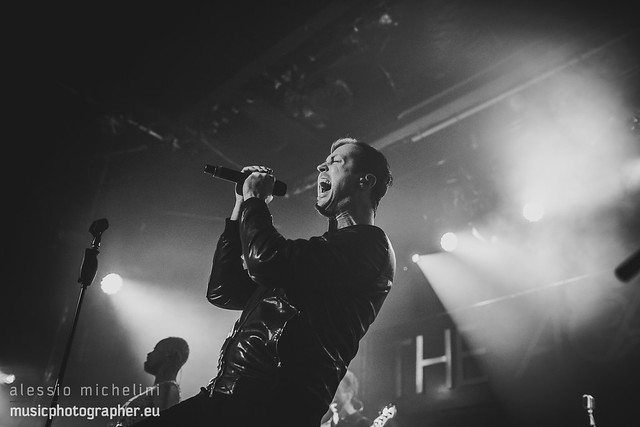