When it comes to pick a gig to photograph, the gig must have one of these two requisites:

Well, Europe probably don’t fall in the first option, even though I really liked “The Final Countdown”, which is probably the most hated song by the band itself, but the only one I know of this swedish band (I’m sorry Joey Tempest). I don’t know any other songs by them, just that one, and I know that’s the only song they are NOT going to play at their gigs. But it’s definitely a band that fall in the second area, and when it comes to bands from the 80s, you never fail.
They love lights, they love to play it loud, they love to act as superstars on stage, and Joey Tempest is definitely a master on that. I think he could write a book of how to act on stage, which poses to do, which facial expressions to do, his performances are extremely theatrical, and that’s exactly what a music photographer wants from a rock star.
That’s what I was expecting before the gig started, and that’s exactly what I got on stage, possibly even more than what I was expecting, and obviously the resulting photographs are absolutely brilliant, and I really like the shots I took that night.
Don't take it wrong, I'm not saying that Europe are just good at acting, they are actually a cracking band to see on stage, even if like me, you know only one song of them, totally worth it to see them live if you really want to see a good rock'n roll show as they used to do back in the 80s.
So, as I said, you never fail with 80s rock bands.
As usual down here there are some of the best shots, while here you can find the full set :-) 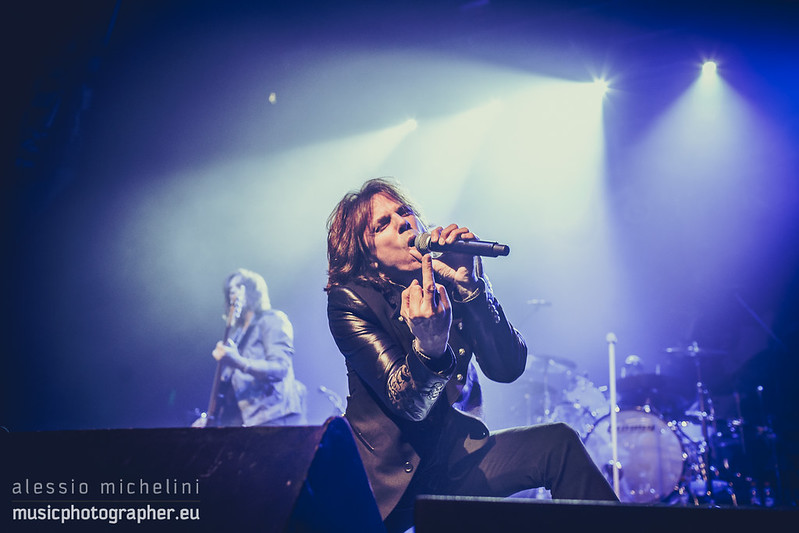 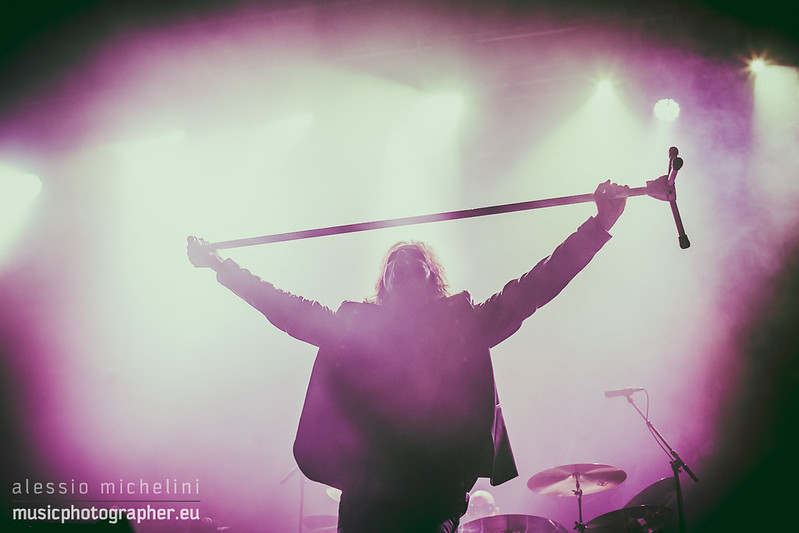 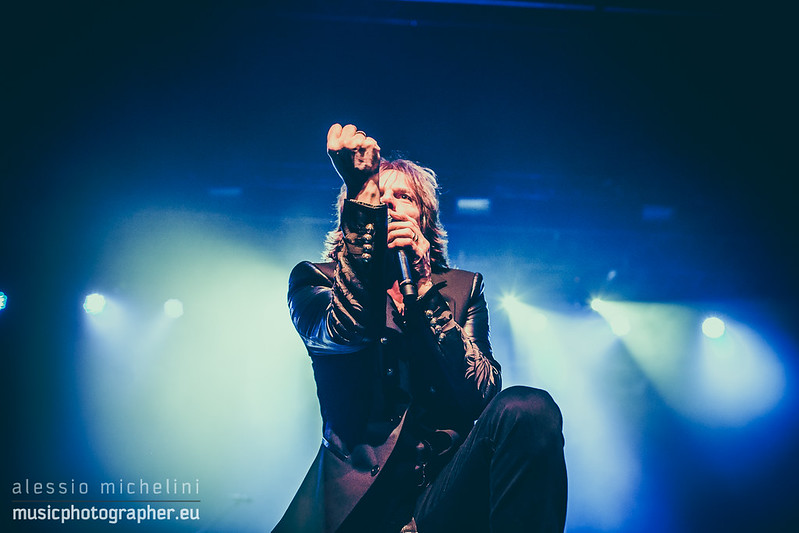 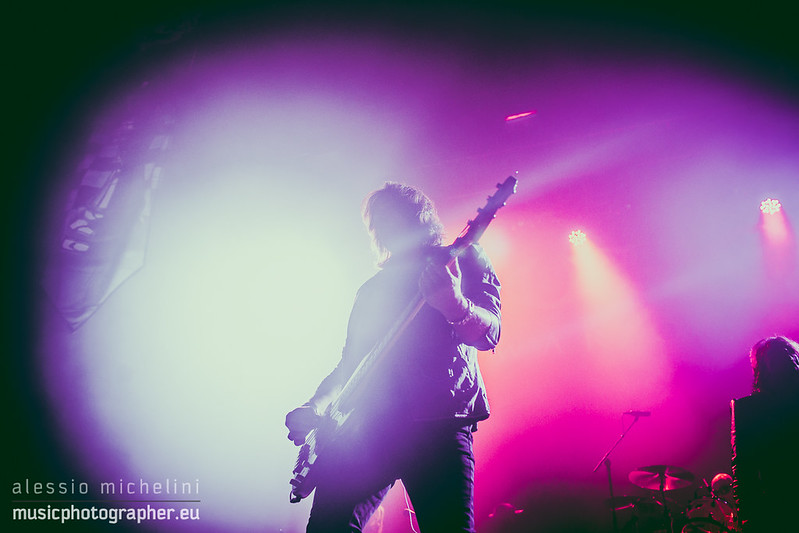 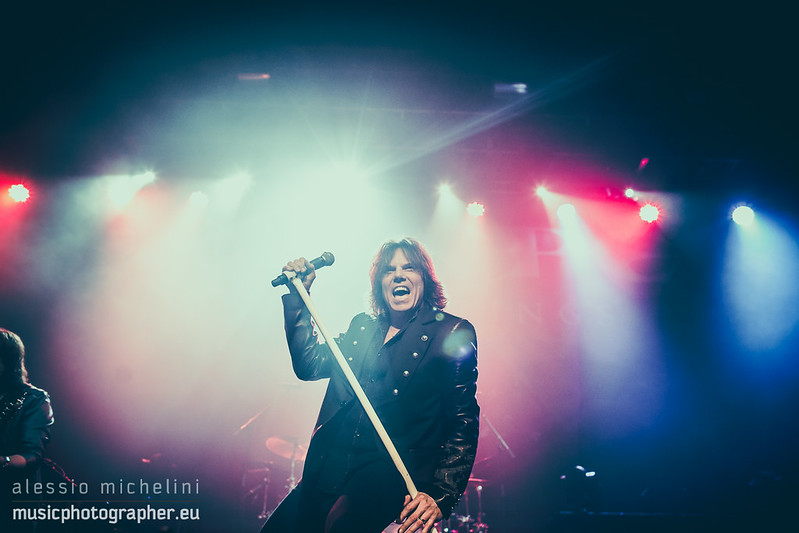 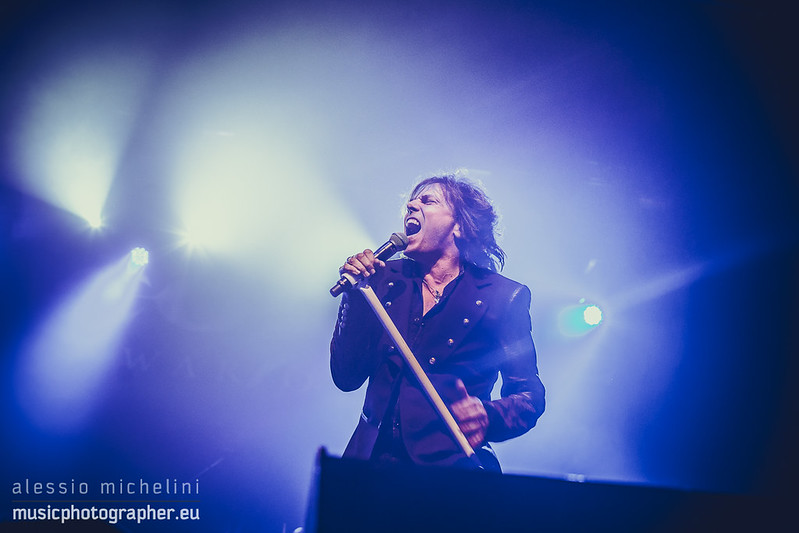 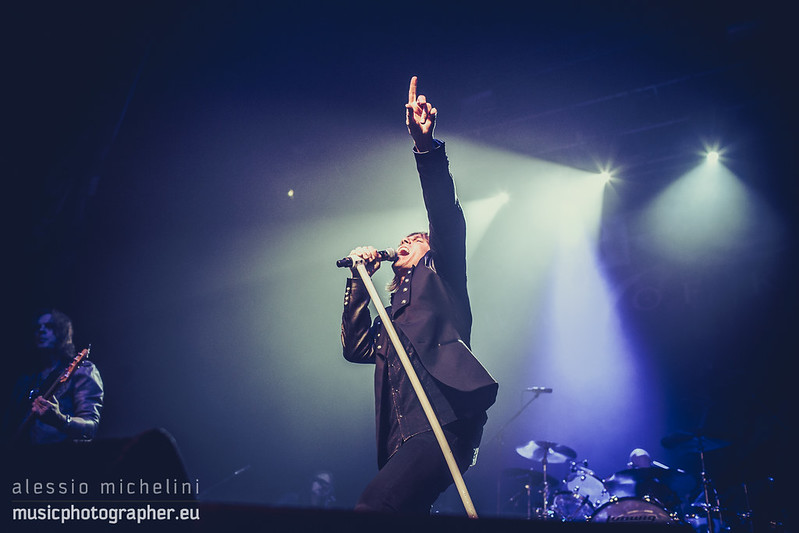 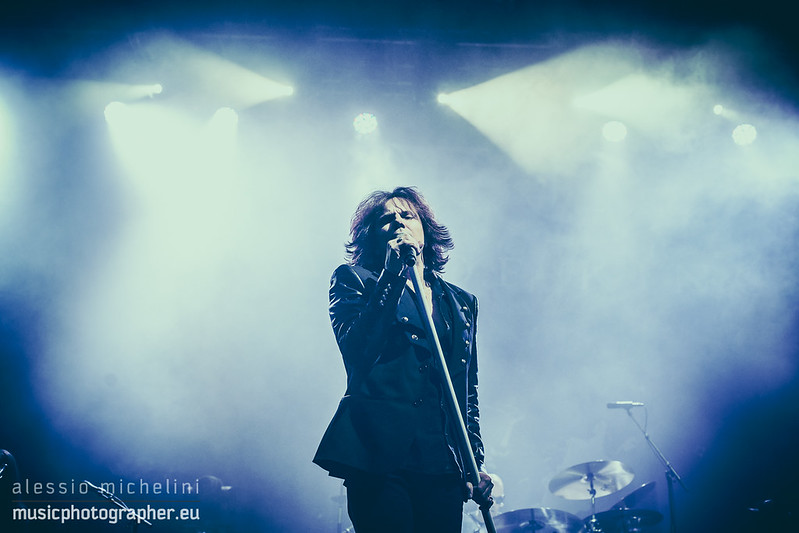 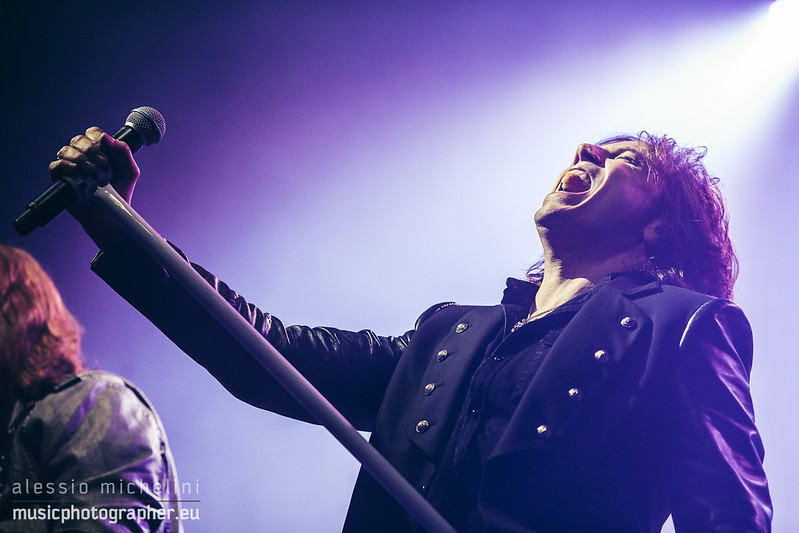