I have to say that this band, Edward Sharpe and the Magnetic Zeroes, are not my cup of tea, if you like that kind of music they are surely a good band to see live, but the only reason I went to that gig was only because I knew it was a decent show to photograph, as I shot them back in 2012 in the same venue, the Olympia Theatre, and also I went to that gig because I wanted to photograph a gig after two months of break from the pit.
So how was to photograph this band this time? Well, almost the same as last time, decent back lights, and maybe too hard front lights, not too much smoke (or at least not the one I mean), and I probably can say that was a pretty flat gig, from a photography point-of-view, as true, there were plenty of lights, but it's also true they weren't that great, that's it.
Apart from the singer, who loves to move around the stage quite a lot, and at some stage he also jumped in the pit to get close with the fans, the rest of the band is pretty static on stage.
Anyway, as you can imagine I'm not that thrilled by the outcome of my photos, but if you like this band you might like them too. As obviously you can find the full set on my flickr account as usual. 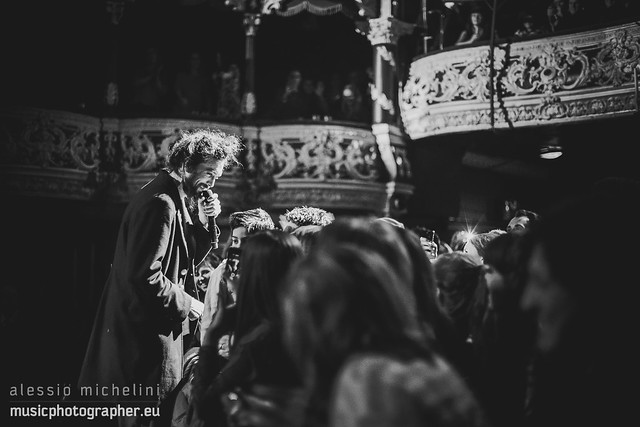 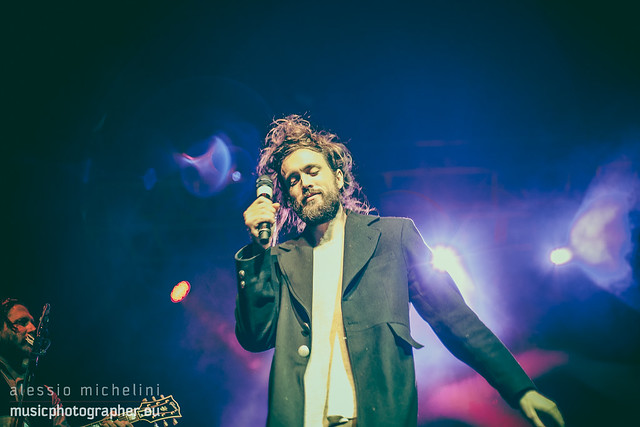 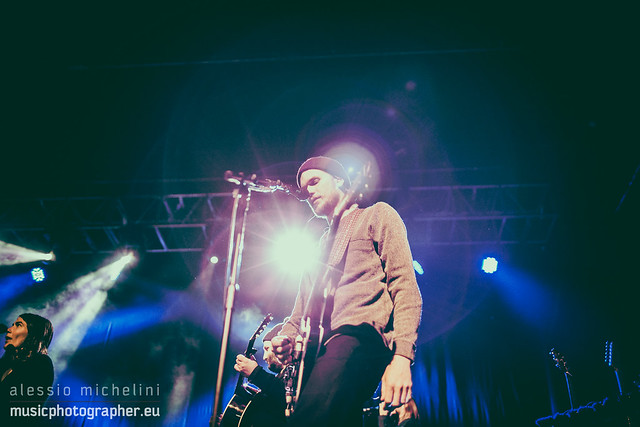 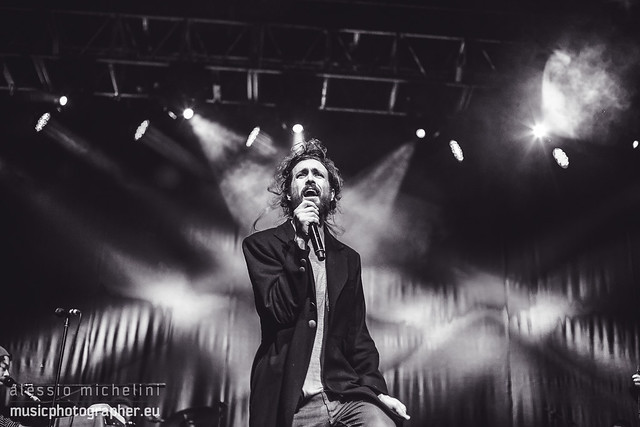 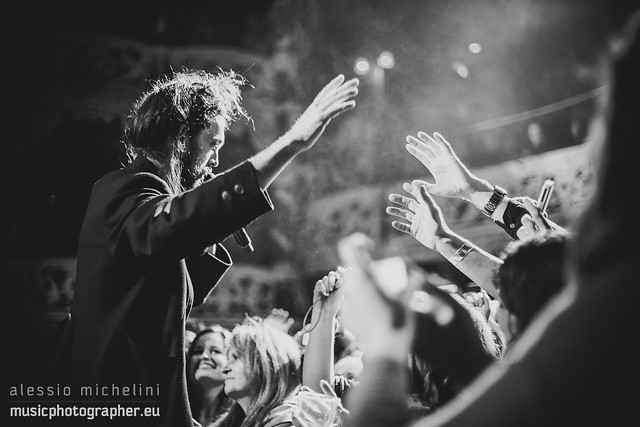 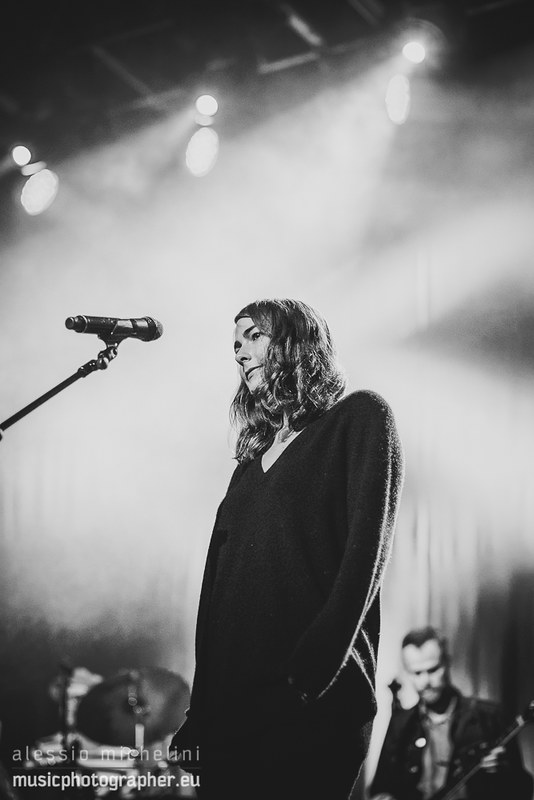 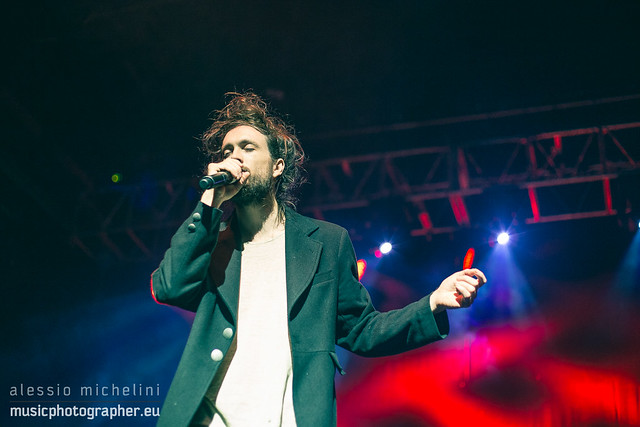 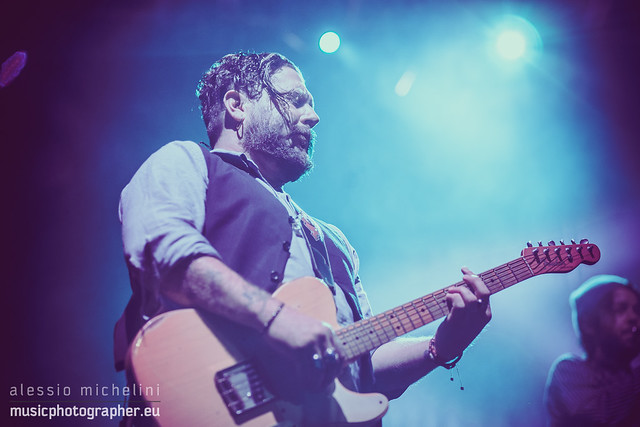