Back in 2005 I used to drive 60 km per day to go to work and back, and at that time there were a few albums that I've listened to death, and one of them was The Back Room by Editors. I love that album, it's a great album and for sure it's one of the best albums of the past decade. The following albums was a sort of decay of the band for me, the more they got famous, the less I started to like them. But they are still a great live band as I saw them a few years ago over here, in the Olympia, but at that time I wasn't able to get a photo pass, which sometimes it's not a bad thing as you can really enjoy the gig, but on the other hand the photographer in me demanded photos. And this time we go photos.
Again, they are a great live band, great gig, but this isn't a music website, it's a website about photography. So, how was to photograph them? A nightmare.
The first song is essentially a wall of smoke and backlit. I just had silhouettes from that song, and on the second one it didn't really changed much, a bit better as the smoke started to fade away, but still very hard even to focus the subject. The third song was better, and probably I got the best photos on the very last song I was allowed to shoot.
Initially I thought "I never gonna have a decent photo tonite", but at the end with some post-production magic, and thankfully with some rare istants of good lighting, I manage to get some good photos out of something started as a photographic tragedy, and I'm pretty happy with some of the photos.
Anywaym, as usual down here you can find some of the best photos, while the full set is on my flickr page. If you want to leave any comment, please use the comment box at the very bottom of the page! 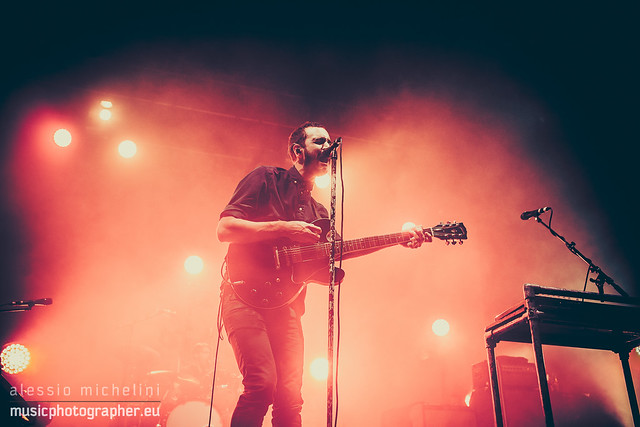 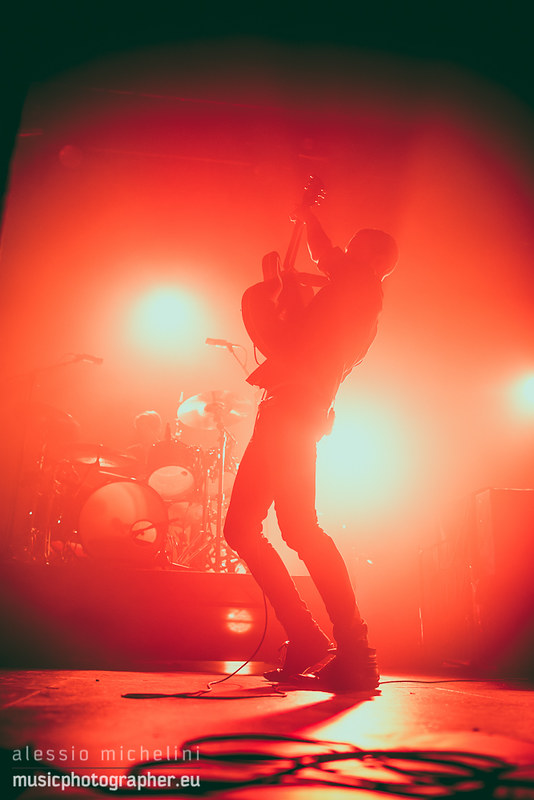 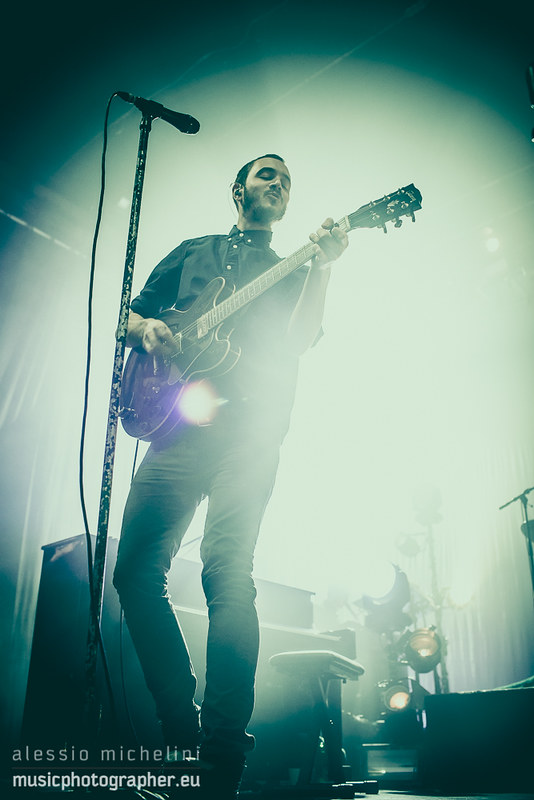 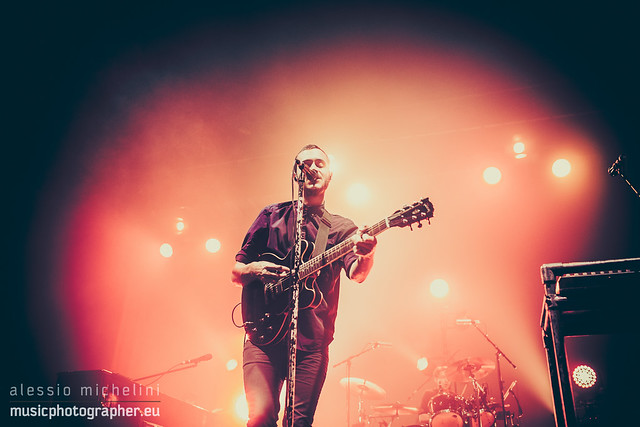 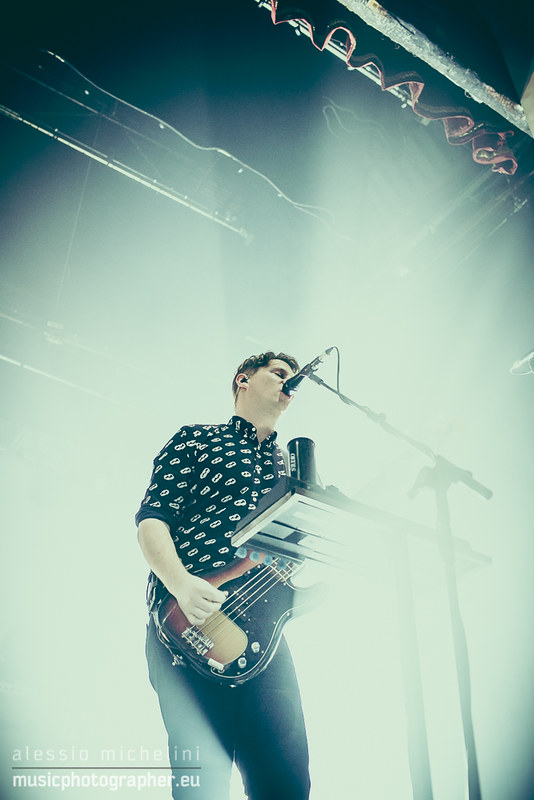 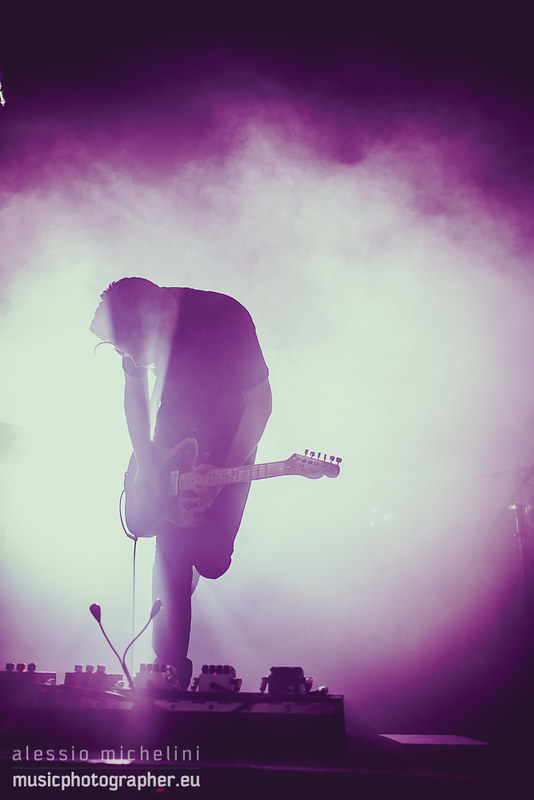 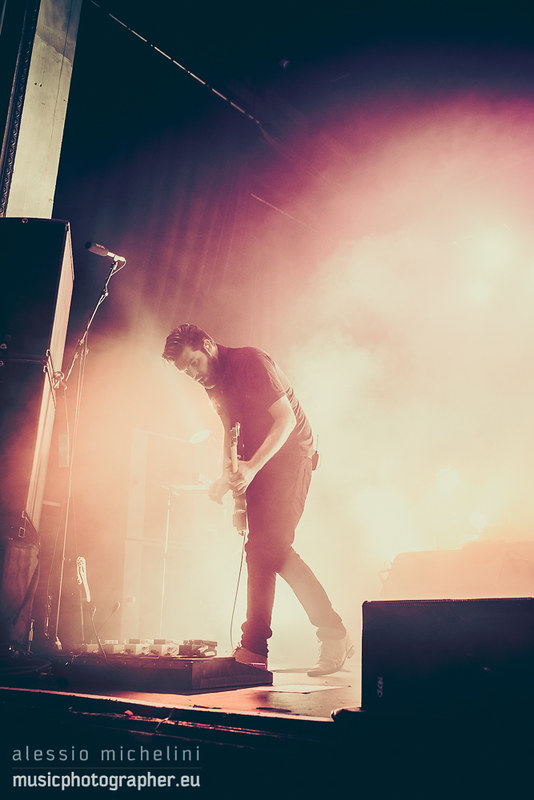 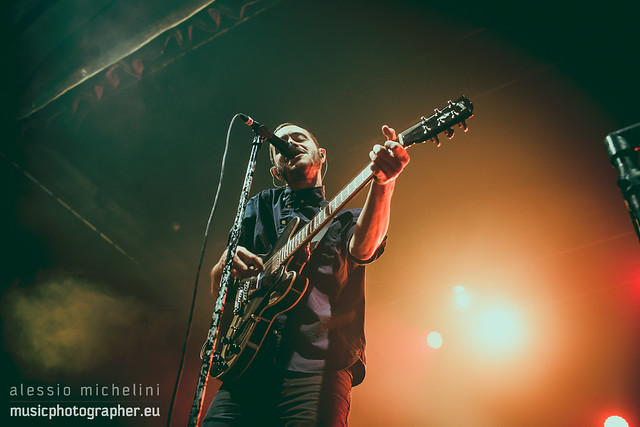 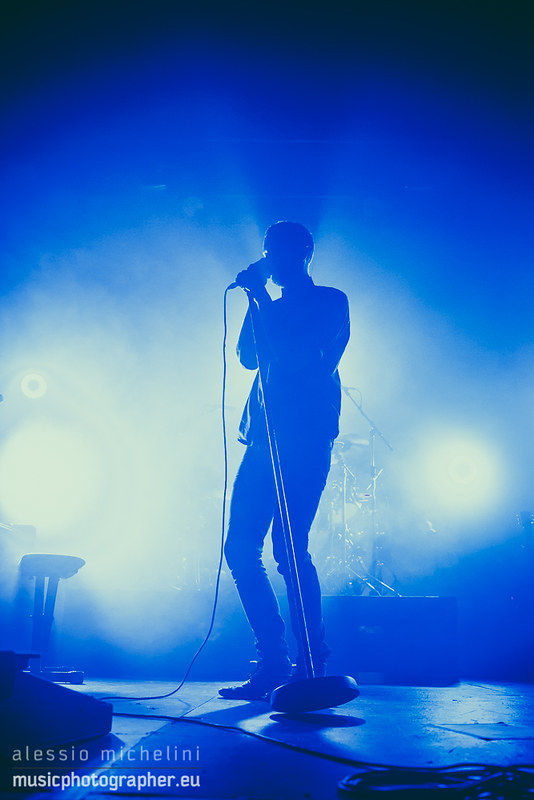 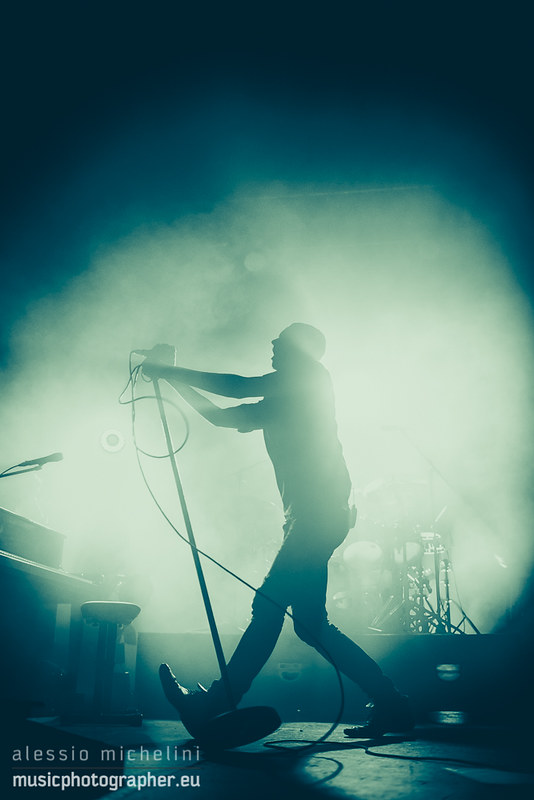 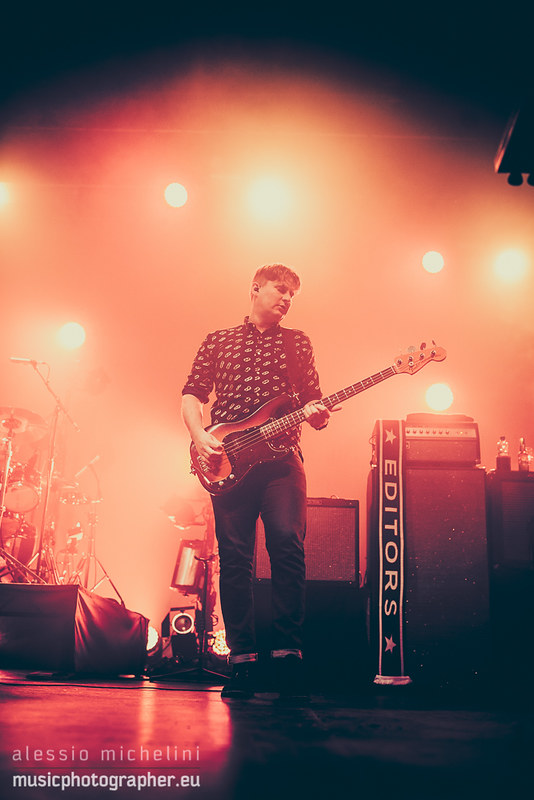 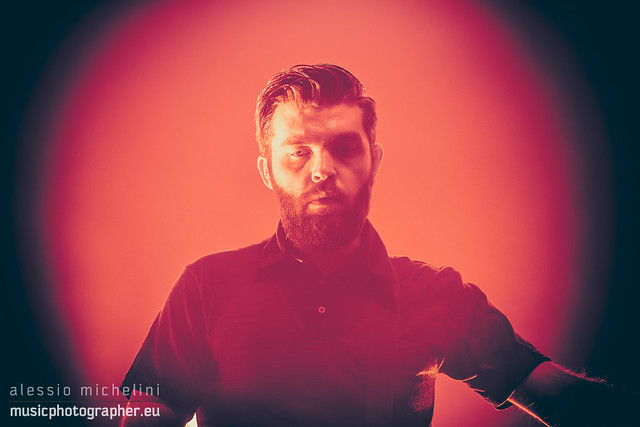 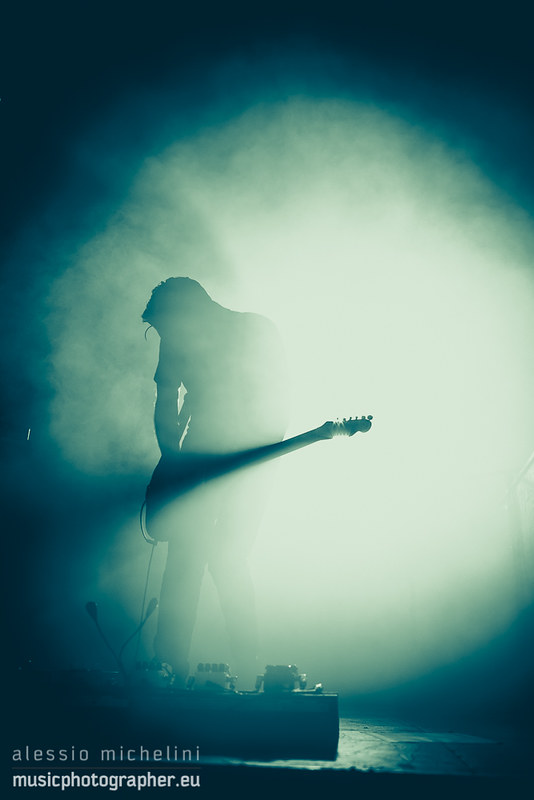