This is one of the gigs I left behind, and while I didn't go to any gigs in the past few weeks, I decided to resume this gig I took for the Camden Crawl Dublin back in May. And the band we are talking today is Echo & The Bunnymen.
To be fair, I wasn't exactly a fan of this band, I liked a few songs, but that's it. I was there only for a reson: win the competition and get a free phone, and guess what? I won. Yes, a phone that was blocked by the operator (Meteor was the sponsor) and obviously I have a Vodafone SIM. I tried to unblock it, and I fail. I asked to Meteor and they told me to go to any chinese shops to get it unblocked. I went to the chinese and he failed. So fuck it.
Anyway... Echo & The Bunnymen. The venue was the Button Factory, which most of the times is a decent venue, and this time it was just a little bit under the average, with a couple of unusual problems.
First problem, we (photographers) were allowed to stay only on the left and right side of the pit, which wasn't that deep (I would say 60cm?), but not in front of the singer, as apparently he doesn't like photographers (then why you allowed photographers? Just tell that you don't want anyone and "arrivederci" no?!), actually, he probably hate photographers as I've been told that he used to kick photographers in the face.
Second problem, the pit was packed. As 50% of the photographers allowed to shoot for the festival were in that pit, you can easily get the picture of 10/12 people trying to get the best spot as possible, and with the consequence that nobody could move, so all the pictures are made from the same angle, which is something that I hate. But on the other hand I had a free tripod (a fellow photographer's shoulder).
Light wise, as I said, lights were a bit shiter than the average, and most of them were pointed on the singer, so decent photos of the singer, "meh" photos of the other members, and no photos of the drummer, as I couldn't even see him, and he was in the complete darkness anyway.
Band to see? Not really, but then it's up to you, if you like them, then it could be a good gig, but they didn't catch my attention, at all. Band to photograph? Same as above.
Down here you can see some of the best pictures, and obviously you can find them on flickr as well. 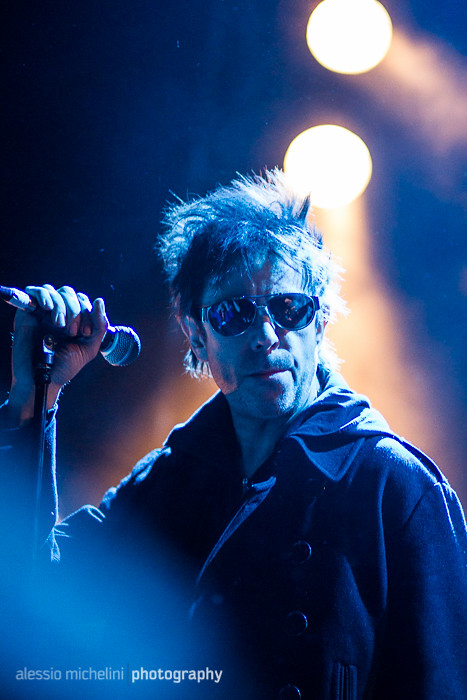 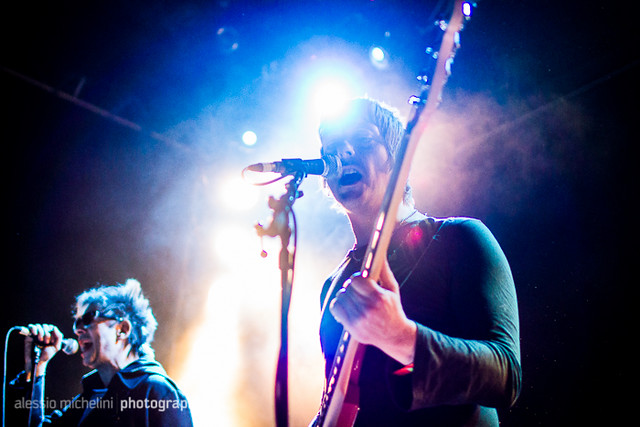 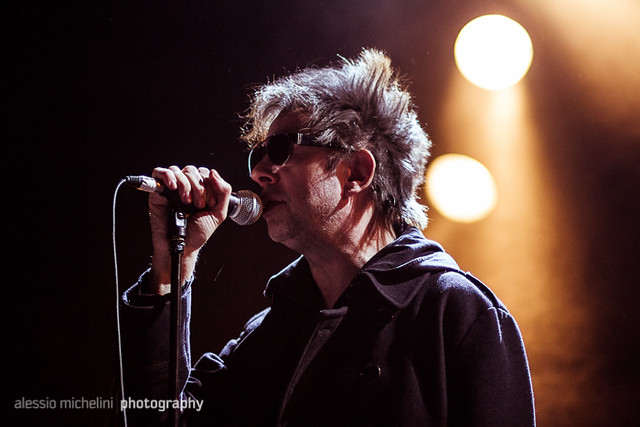 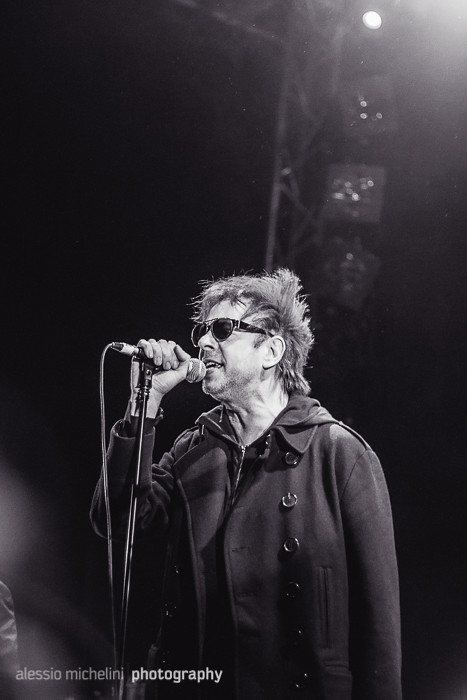 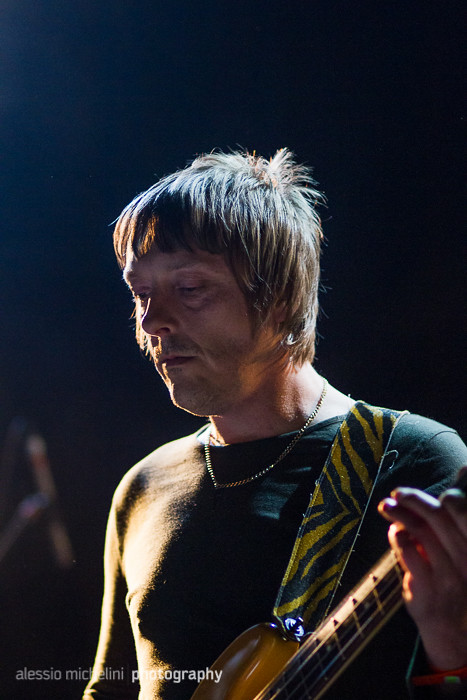 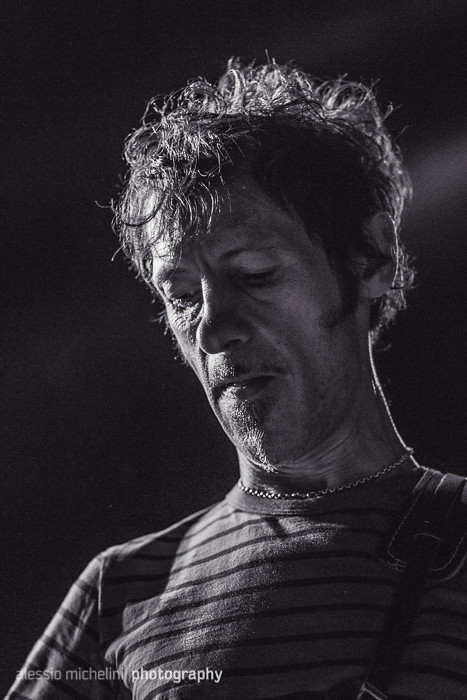 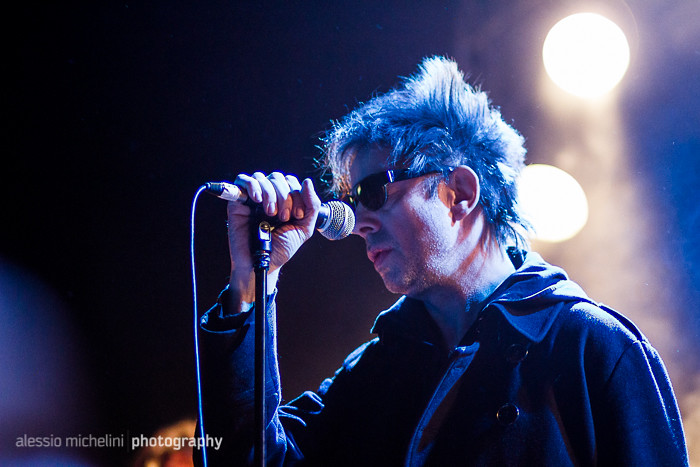