A few days ago I posted a couple of pictures of a place here in Dublin, that I never had the chance to visit, even if it's not that far away from where I live, and as I had to bring the car back the morning after, I tried to give me another chances, and I woke up veeeery early in the morning (4.30am) to get to the same place but at sunrise. Obviously the place was amazing, nobody around, the sea was super calm, and so far it sounds very promising, but as we say in Italy, not all the donuts comes with the hole. Infact, even if it didn't rain, it was quite cloudy, so no sun at the horizon, no contrasty sky, but all pretty flat. Only at a later time, around 6, the clouds started to break a bit, but while with my eyes it looked quite good, on the camera you lose that sense of depth, and what it looks great at the moment, it's not that great when you look the pictures you took on the screen.
Anyway, these are okay shots for me, but I wanted to show you anyway, let me know what do you think guys. 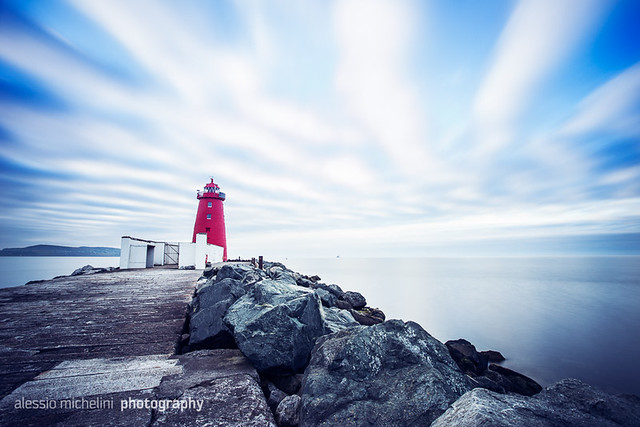 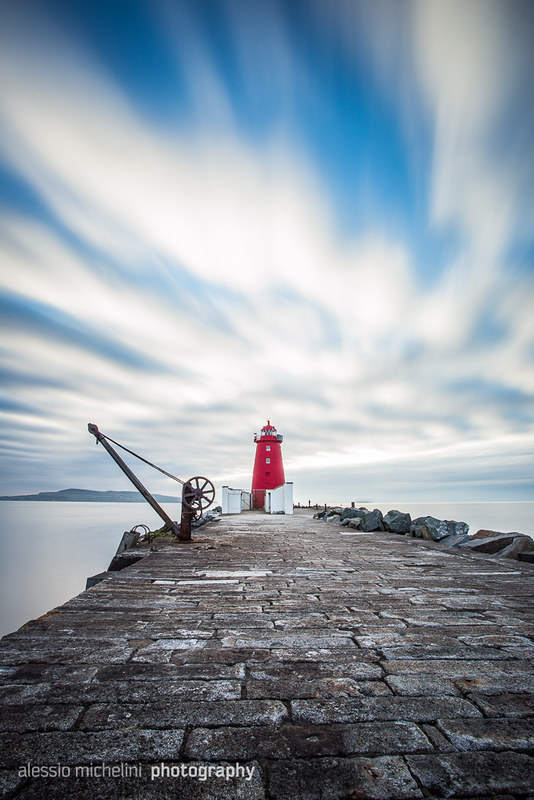 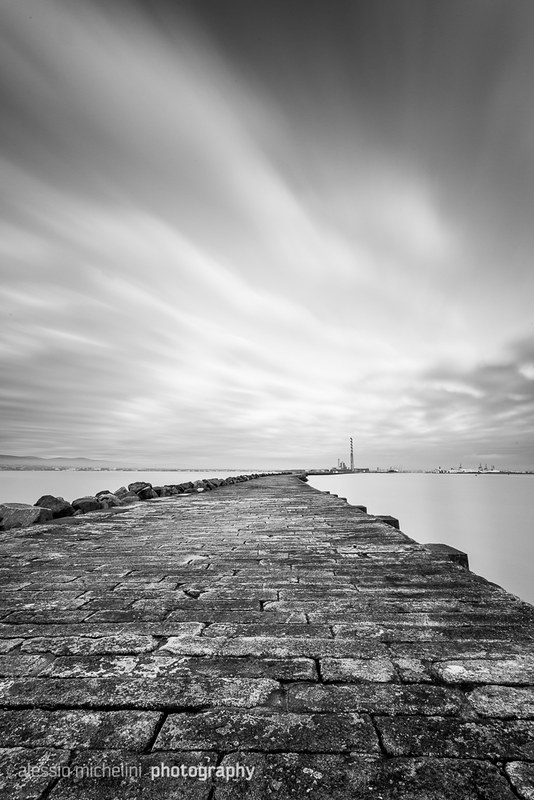 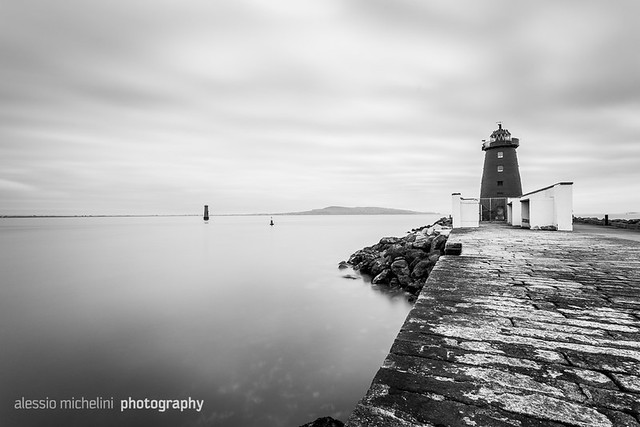 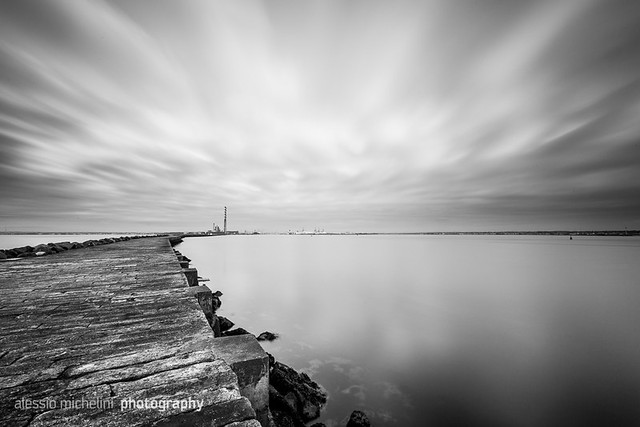 Obviously you can see them in a fancier way on flickr.