I understand that sometimes my honesty could sound a bit too, well, maybe the correct word is "brutal"? But that's how I am. While in my native langue, italian, I could be way more polite, in english, with my limited dictionary, I tend to be more direct, and I have to say that I like it, being direct it's a good thing for me, I may sound rude to someone, but I like to go straight to the point. Why I'm saying that? Well, simple, I don't like the music of Disclosure, I'm sorry guys, I'm sure that you are great on what are you doing, and I generally like some dance music until it falls in the boundaries of the electro pop, but your music it's beyond these boundaries. Sorry guys, nothing personal.
So why I went there? Well, the promoter asked me if I wanted to go, and as I was free that night, and nobody else wanted to shoot them, I did go. That's it.
So, don't ask me any opinion of how they sound live.
But how is to photograph them? Well, two guys behind a wall of synths and keyboards, and laptops, it's kinda hard to photograph. And the fact that they don't move from there, obviously because they have to play, it doesn't really help, and if someone will complain about my photos saying bullshits like "well but there is a mic in front of their face! That's a terrible thing to do in music photography!", my straight answer will be "Please, stop behing a dick". But in fairness the lights were pretty good, and at the end I took plenty of more-than-decent shots using these lights as the variants of the photos.
I hope you like them, even if some are not technically correct, but I couldn't do any better.
As usual the full set is on my flickr account. 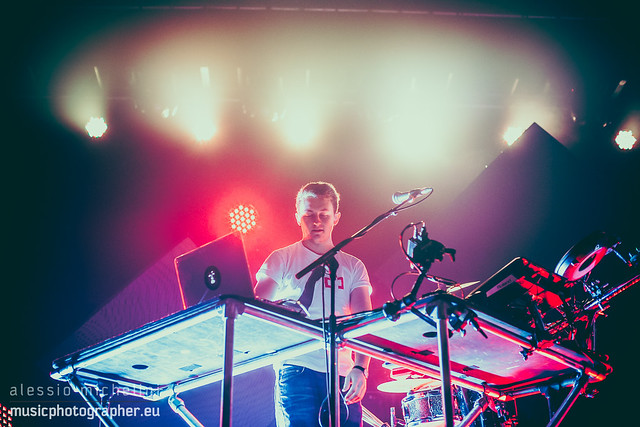 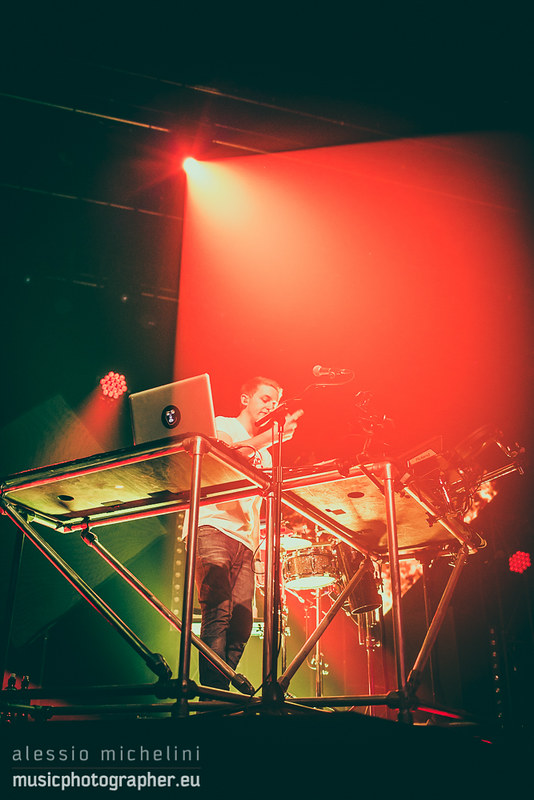 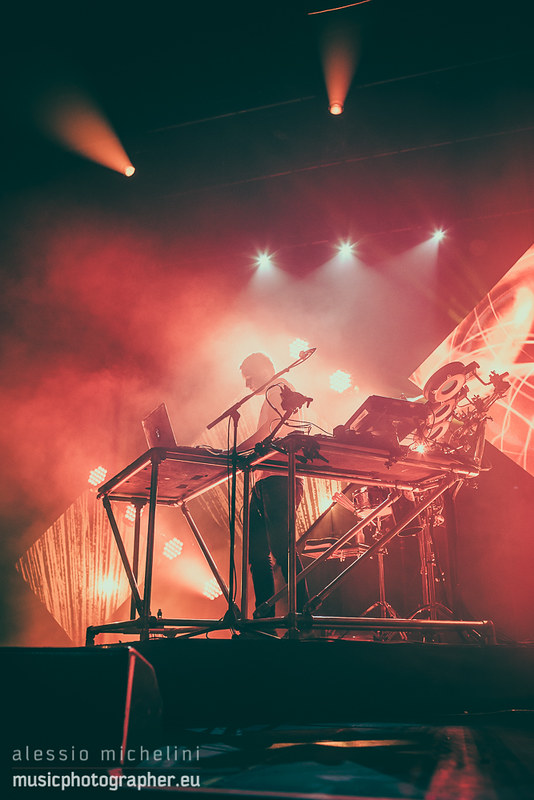 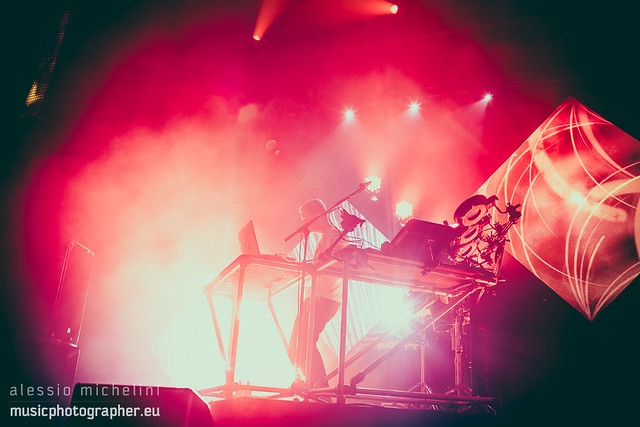 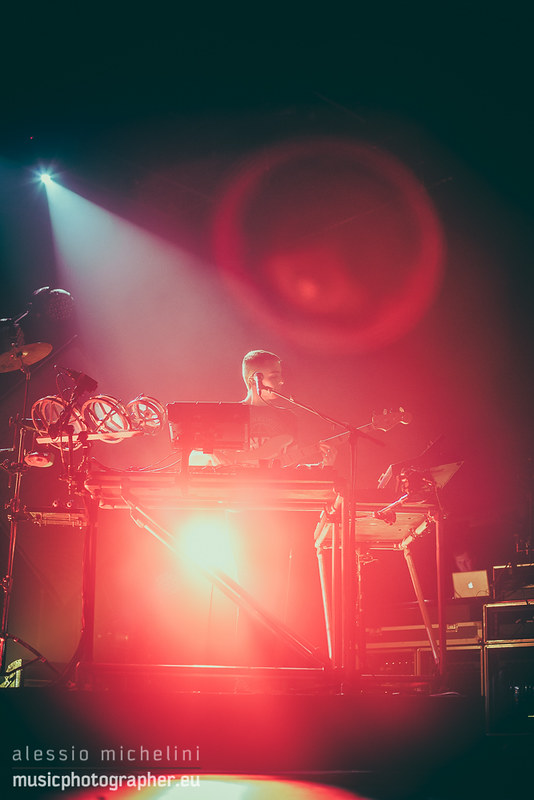 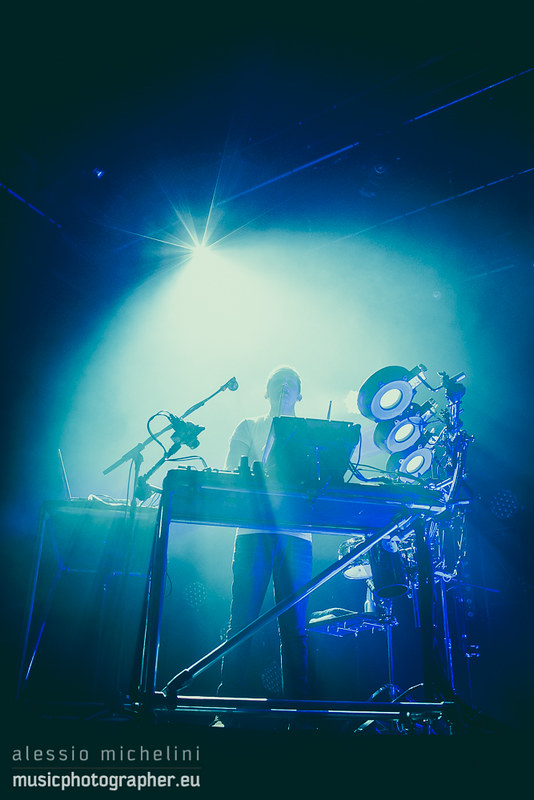 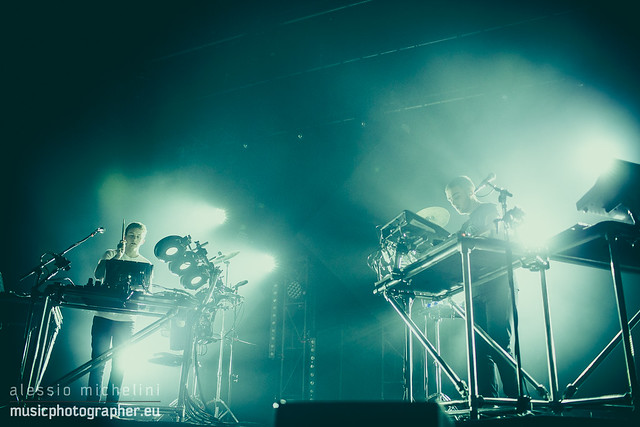 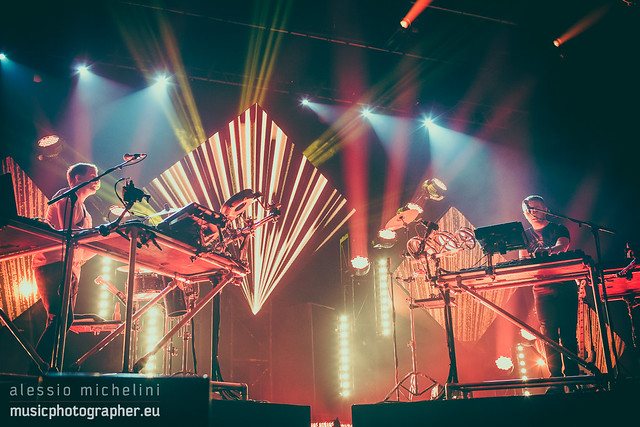 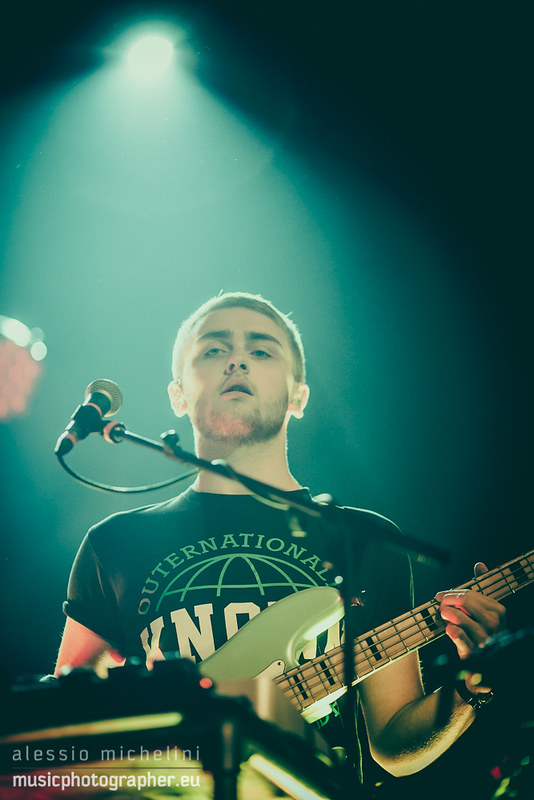 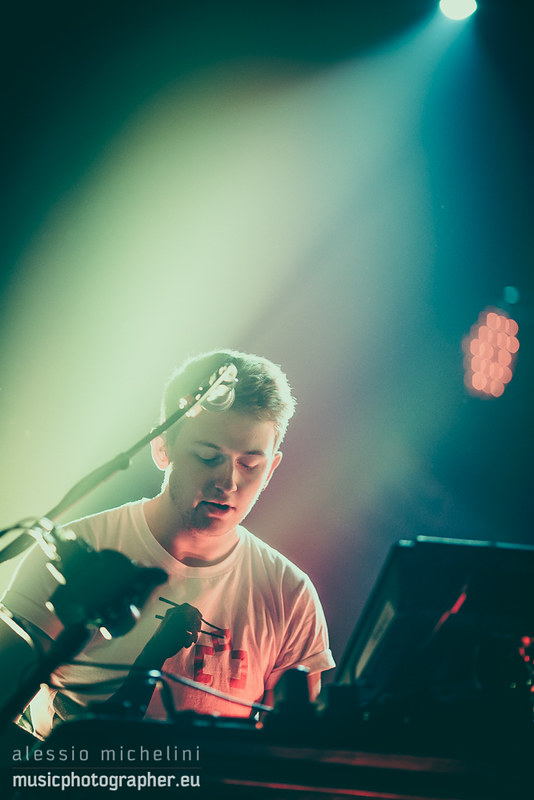