I'm a bit late even this month, but this time the reason is because the begin of this year has been very busy so far! Last weekend I did a trip with my lovely girlfriend and two good friends of us (which one of them is a great photographer as well, check it out his facebook page!) in Northern Ireland, which is probably going to be my next post, and this weekend I did a photoshoot with a band yesterday and today I woke up insanely early (for me) to take some photos down in White Rock Beach in Dalkey with Giuseppe, Stefano and Salvatore (all photographers!) at the sunrise, which it was fantastic thanks to the good company and the decent weather.
Anyway, last month it was quite busy as well, did a couple of photoshoot and an event for ICAD, took plenty of photos during my week at home as I previously posted, and I took some other test shots with the brand new lens I bought, the Fujinon XF 35mm f/1.4 R, a lens that I had to buy as the kit lens one year ago when I bought my Fuji X-E1, rather than opting for a zoom lens that I sold after 6 months.
Anyway, down here some of the photos I took last month, here (again) the link with the shots I took in Italy, and here the other ones I took here in Dublin. 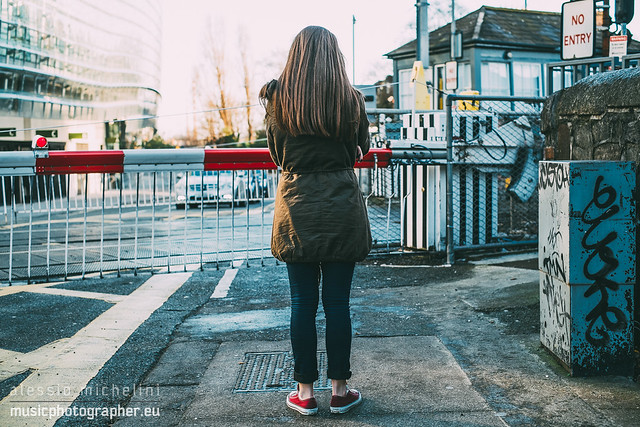 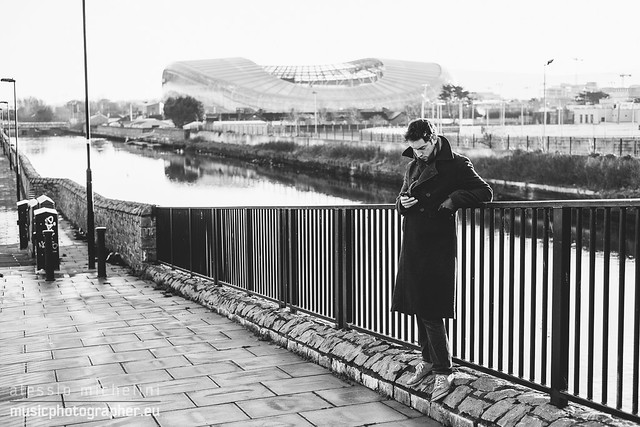 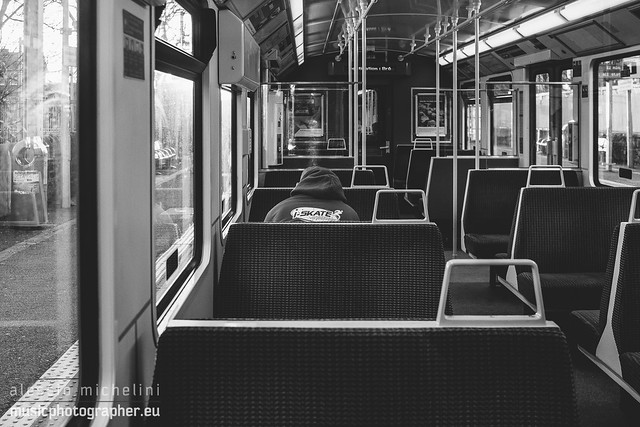 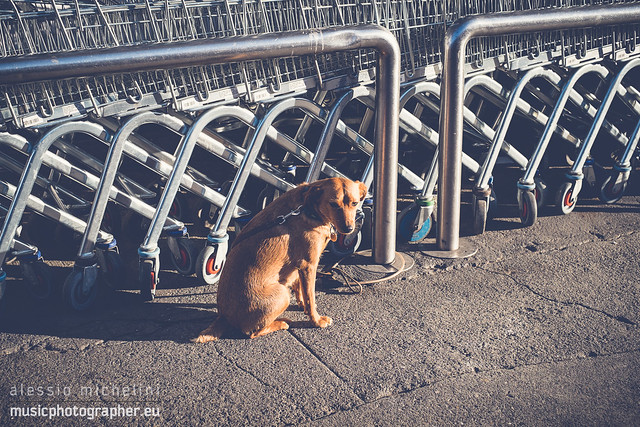 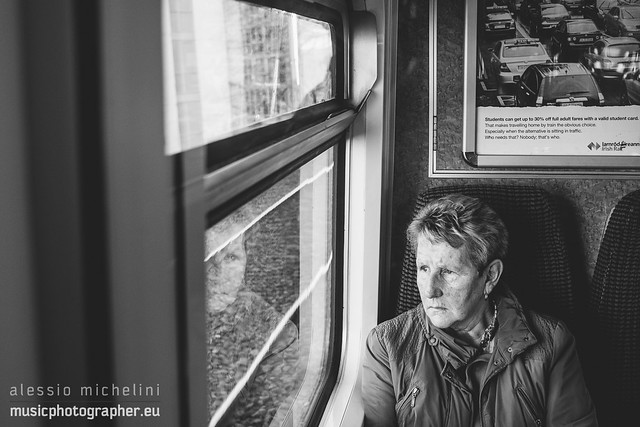 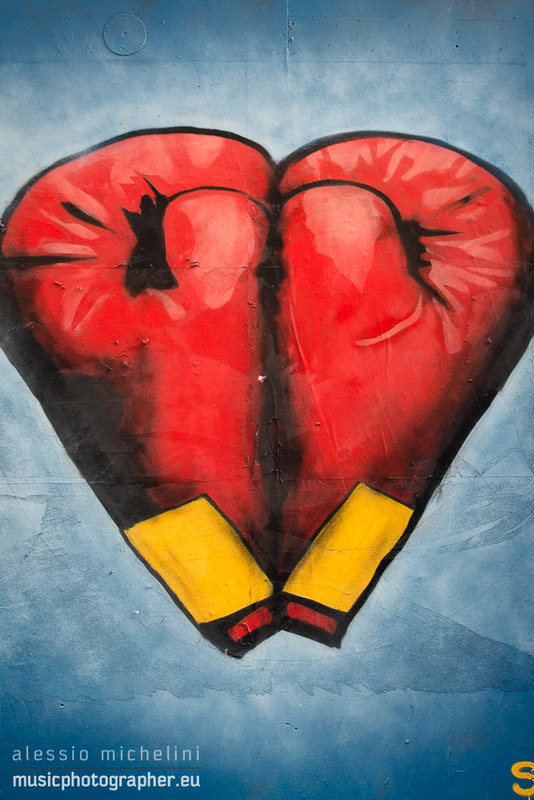 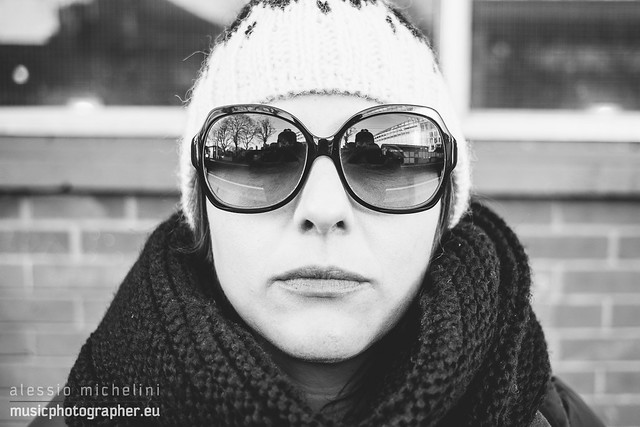 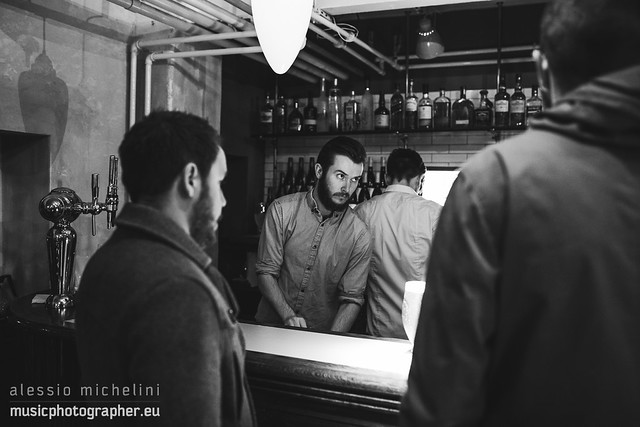 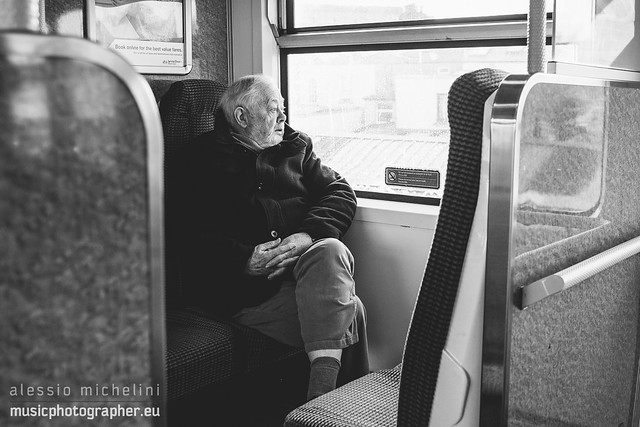 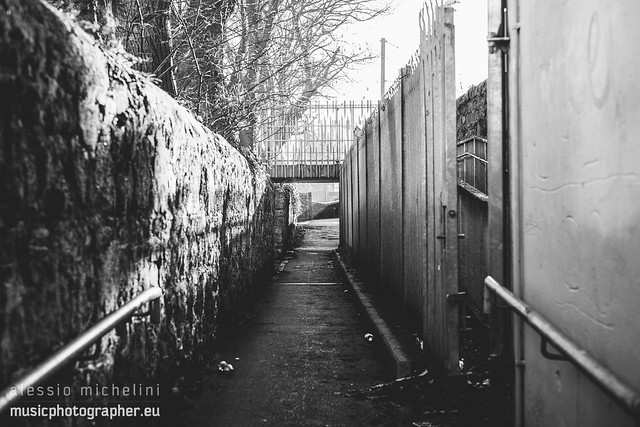 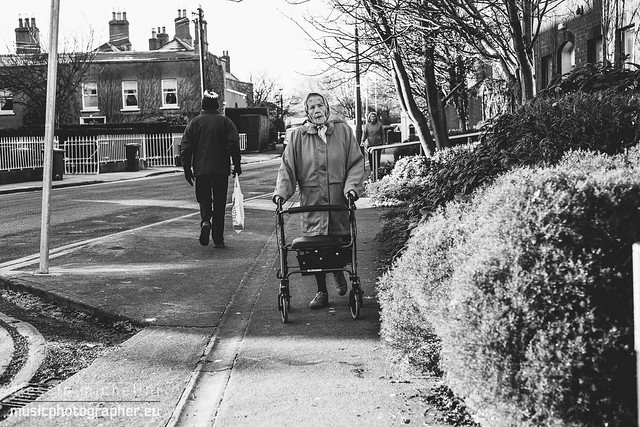 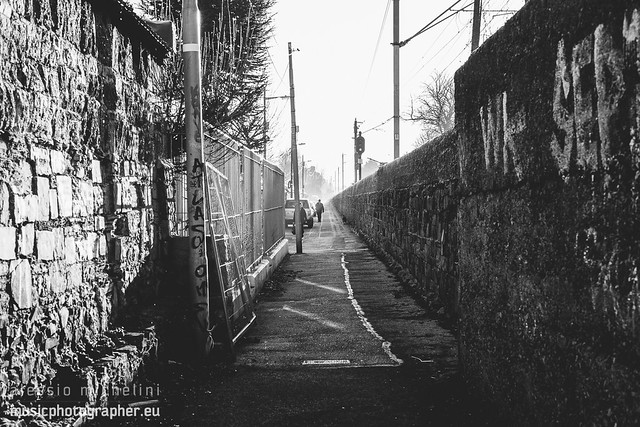