In the past year I started to take a few random photos, mostly street stuff, and put them into a set every month, pictures that probably wouldn't be related to anything specific like a travel, or a photo shoot or a gig. It's not an attempt to do any 365 project, as I know I would never be able to be that consistent, and rather than commit to something that, I know, I would never be able to accomplish, I prefer to do something less "demanding". And while in the past I didn't really pay that much attention to these sets, leaving these photos in some sort of limbo, now I want to give them a bit more exposure, and I'll try to post every month the picture I took in the previous month.
I kinda already started to do that in the past, but what I'll try to be consisted and post something every month.
Anyway, even if we are nearly at the end of January, I'll post the shots I took back in December, they are not many, and they are mostly made to test my brand new "portable" camera, the Fuji X-E1.
As usual, feel free to leave a comment with critics or even to say hello :-) 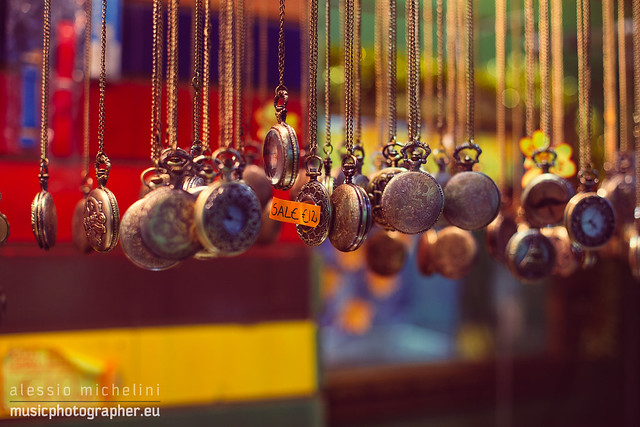 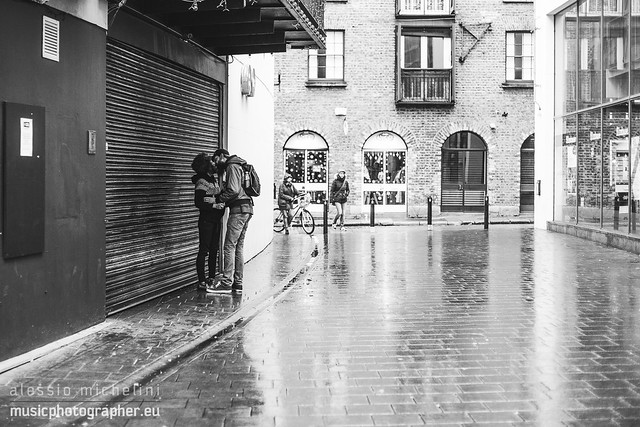 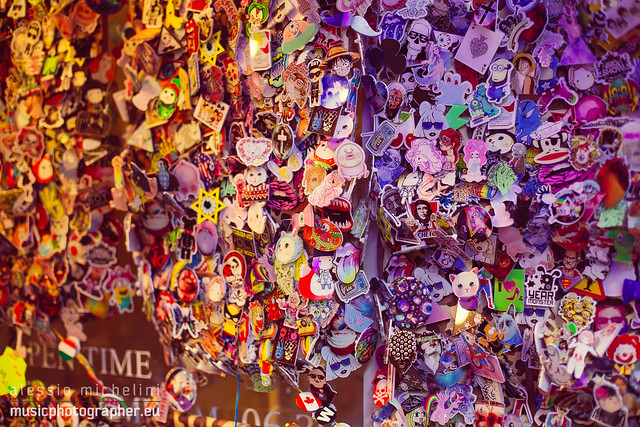 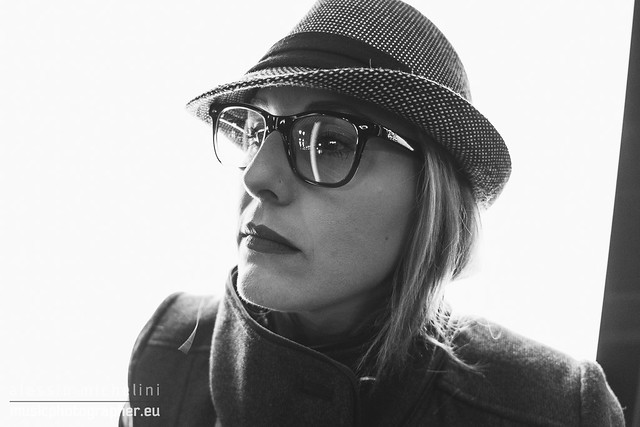 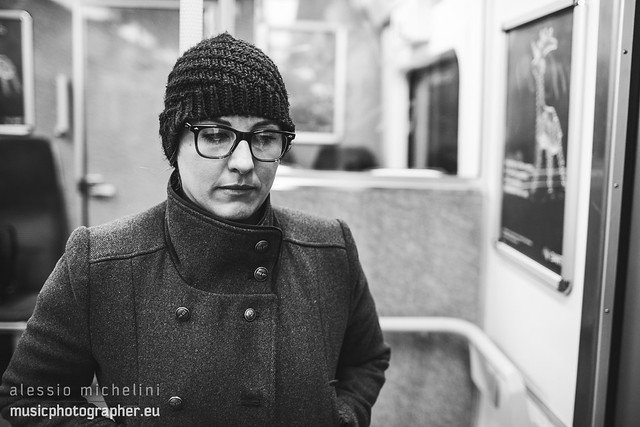 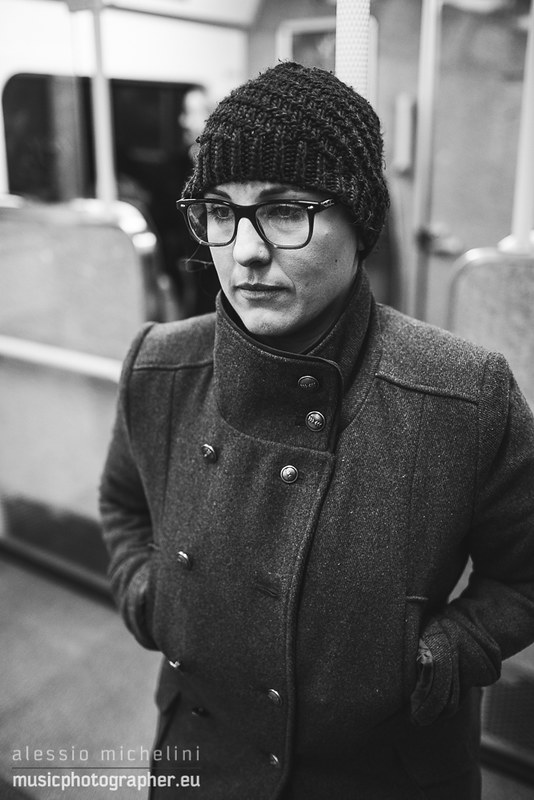 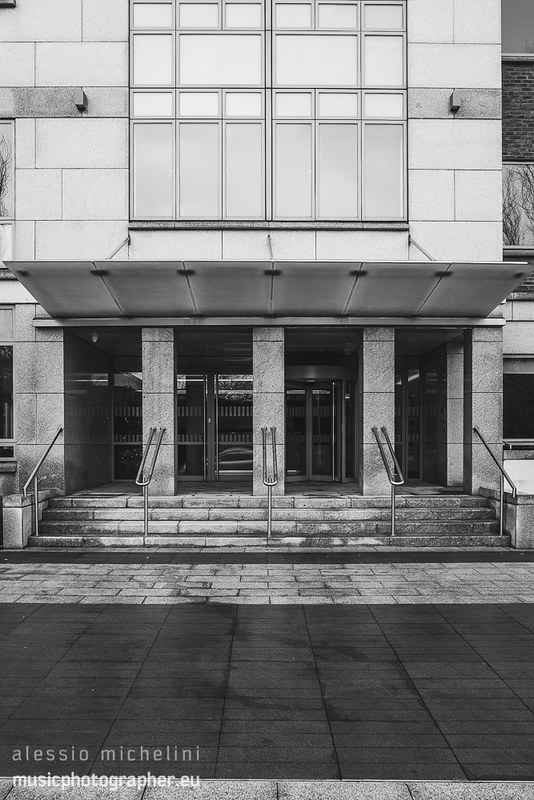 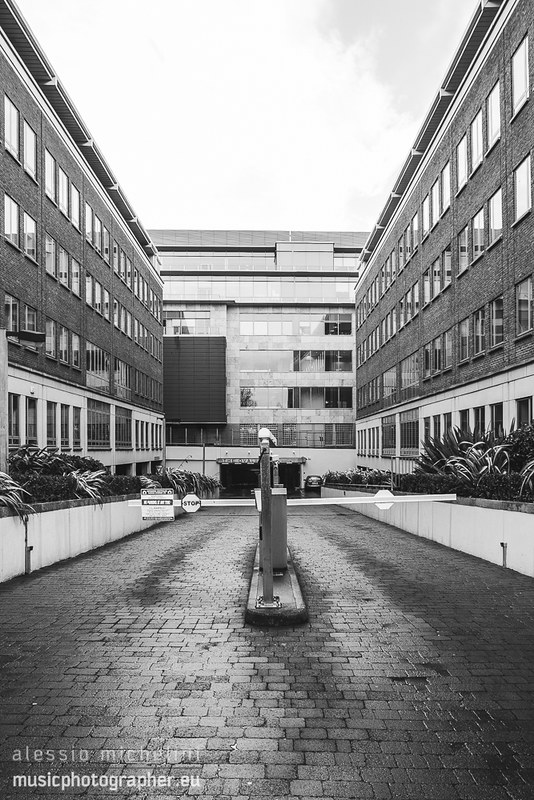