The initial reason I shot this band was simply to have another chance to test the Fuij X-T1, but after Ham Sandwich full gig in the pit I didn't really need to do any more tests as I was pretty with what I got, but I had the pass already approved and I went anyway. To be  honest I didn't know the band, and they are not exactly my cup of tea, but their live performance was pretty good, but I don't really want to give you a music review, as far I could see if you like their music they were great, if not, you should ask to yourself why you wanna see these guys, but that's a pretty much obvious general rule.
Anyway, to shoot them was pretty good, as they are a pop band, they had plenty of lights on stage, even if only the venue lights were used for this gig, no extra/fancy lights from the band. But as I said before, the Academy has a decent light system, and if it's well used you can get great shots, if not it can be a nightmare, and while many photographers complain that they often get 'shitty' lights in that venue, I think the venue it's not to blame, but simply that some artists want a "dark" show on purpose.
Anyway, as per standard, down here you can find some of the best shots I took that night, while here on flickr you can find the full set. 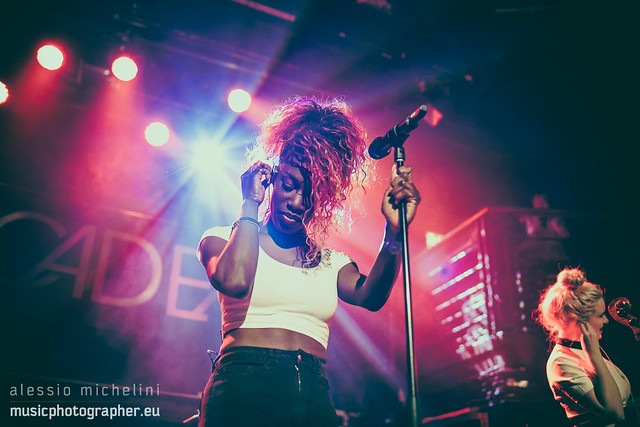 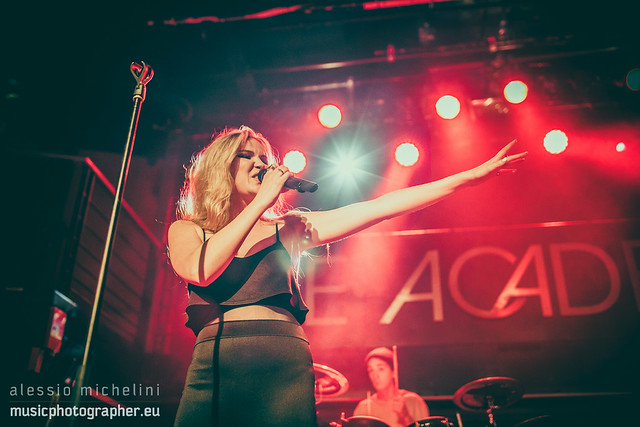 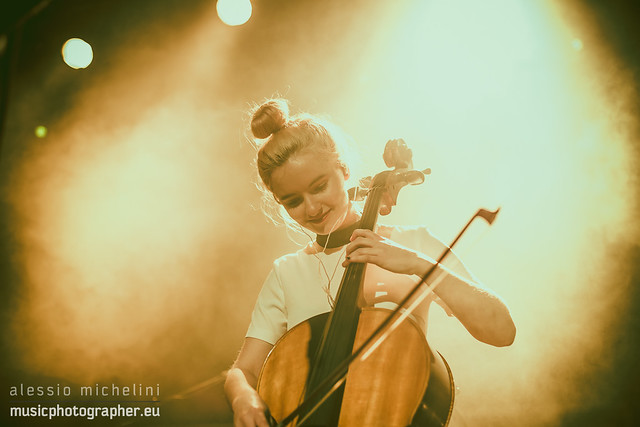 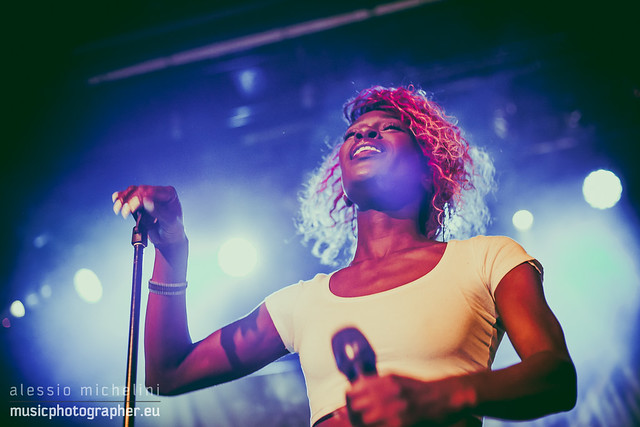 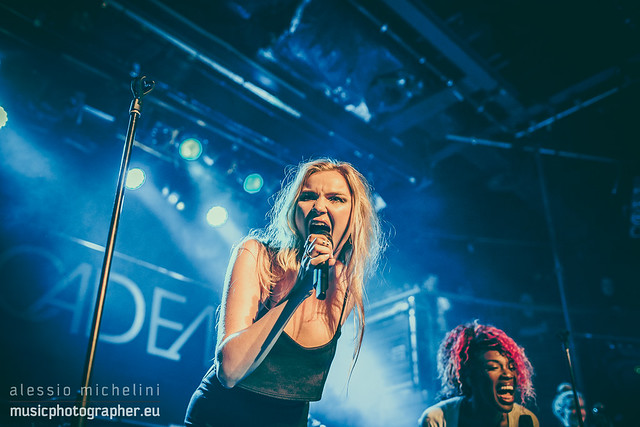 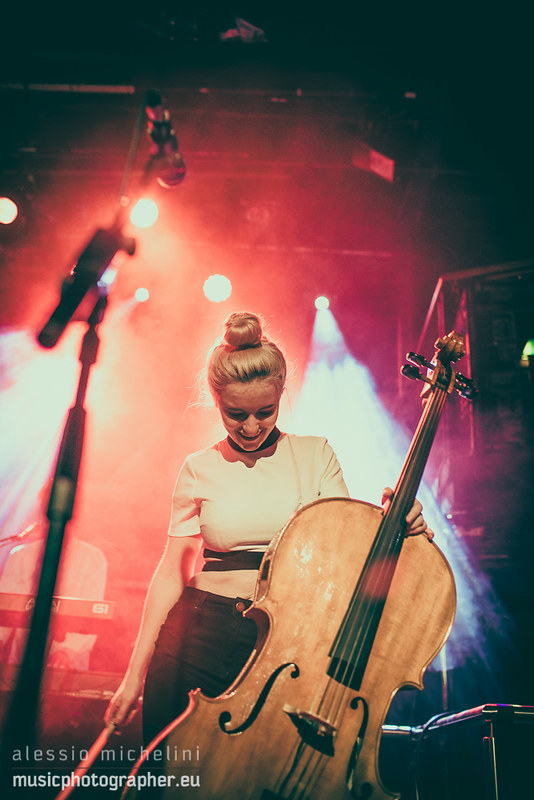 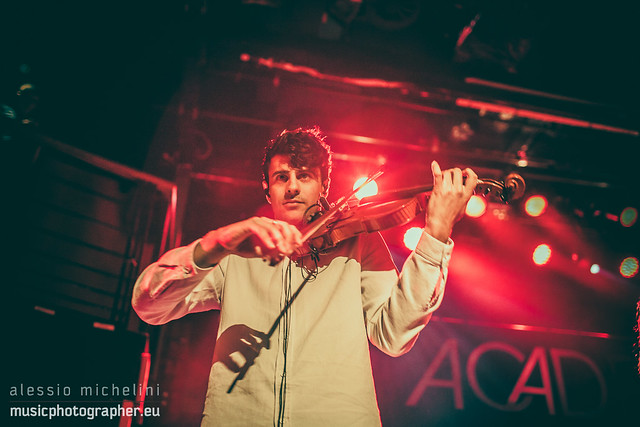 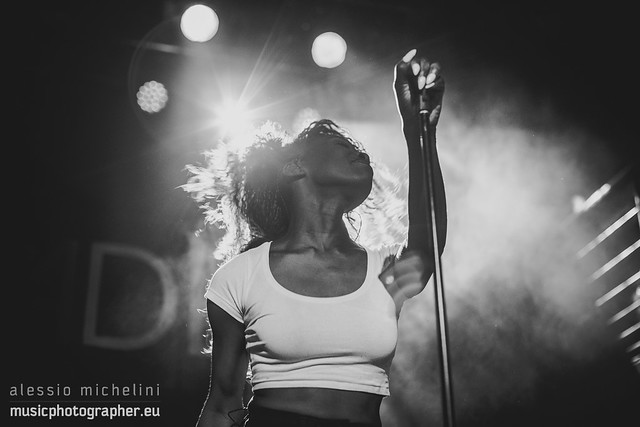 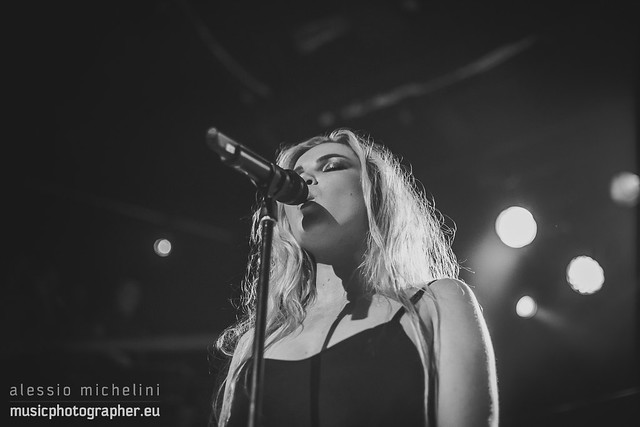 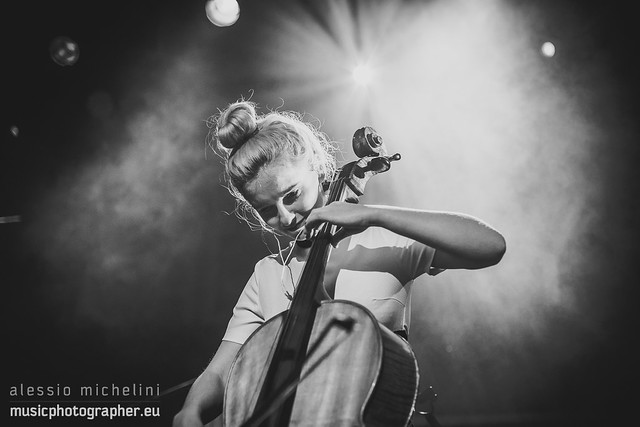