That's another band I really wanted to see in 2014: Chvrches! I really liked their debut album, and I was really curious to see them live, to see how they perform on a stage. And I have to say that I wasn't disappointed when I saw them last week, they are just a really good band, full stop. But how was to photograph them? Well, I have to say it was very good as well. Yes, it was mostly back-lit, but to be fair it kinda reflect their mood, and I wouldn't lit their gig differently, plus they have plenty of interesting lights, like a giant logo on the back, and more lights on the boys tables. For me was just great to photograph this band, that's it. There were only one very odd thing I can say. We (the photographers) have been asked to leave the pit at the middle of the third song, which is kinda odd honestly. Someone in the pit was mentioning the fact that the singer doesn't like cameras, and while I can see that she never looked down to us, and I'm pretty sure she was looking at a blank spot in the venue, just over the crowd, which is a very common technique if you are scared by the audience, and it's perfectly understandable, I bet most of you would be terrified to sing in front of a thousand or more of fans, and I would definitely be. What I don't understand, why 2 and half songs? What's the difference for them from 2 and half and 3 full songs? I would really like to know the answer, not because I'm upset about it or else, just for curiosity. Again, they had all the rights to do so, it's their show at the end, but this 2.5 songs really bugs me.
Anyway, down here you can find some of the best photos I shot that night, while the full set is on my flickr account as usual. 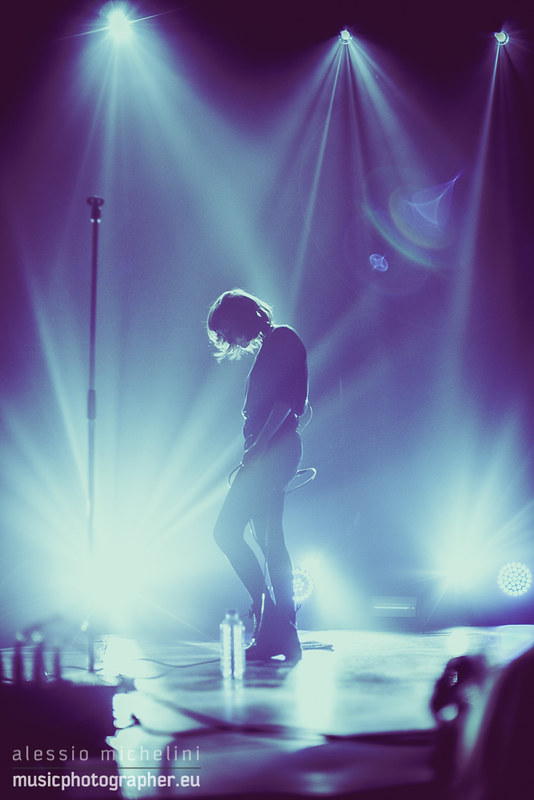 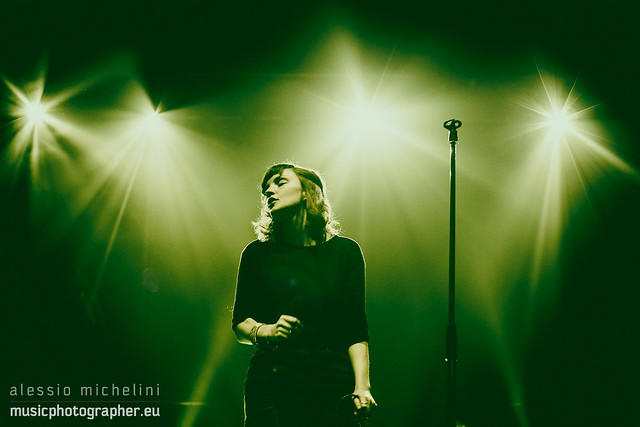 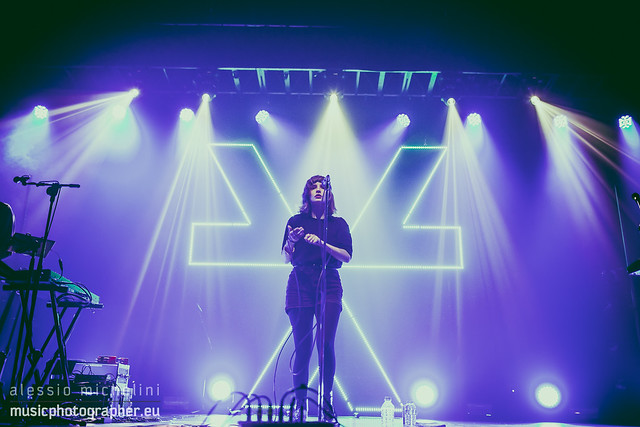 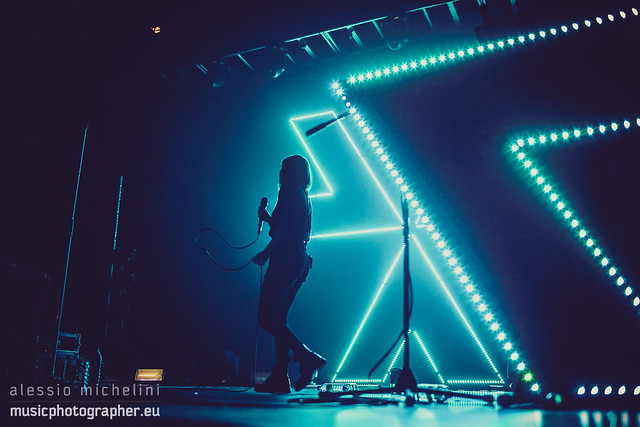 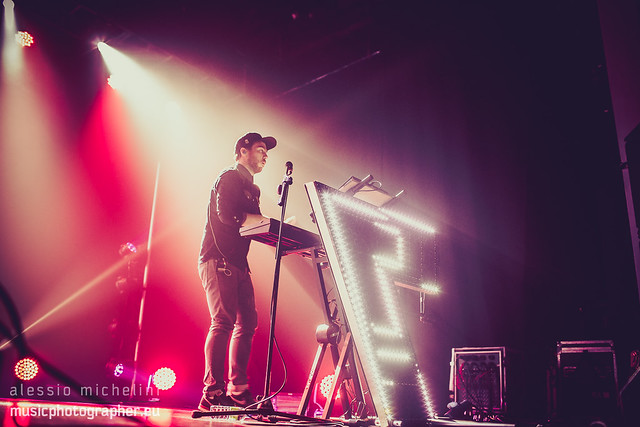 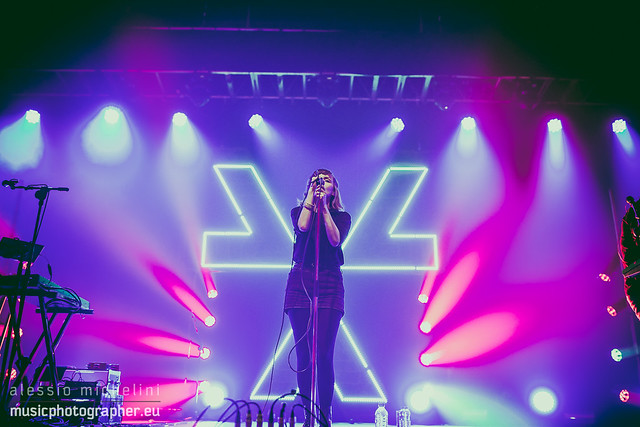 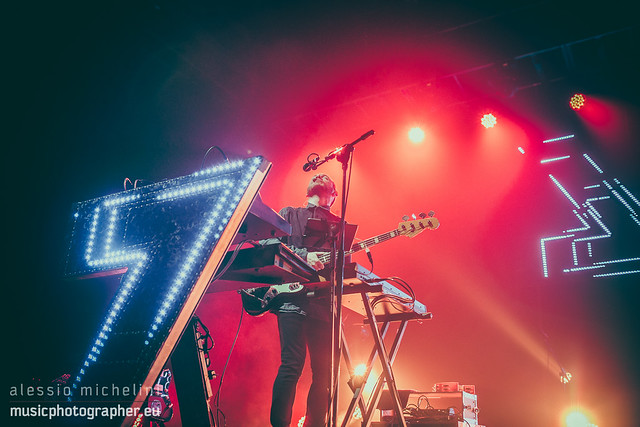 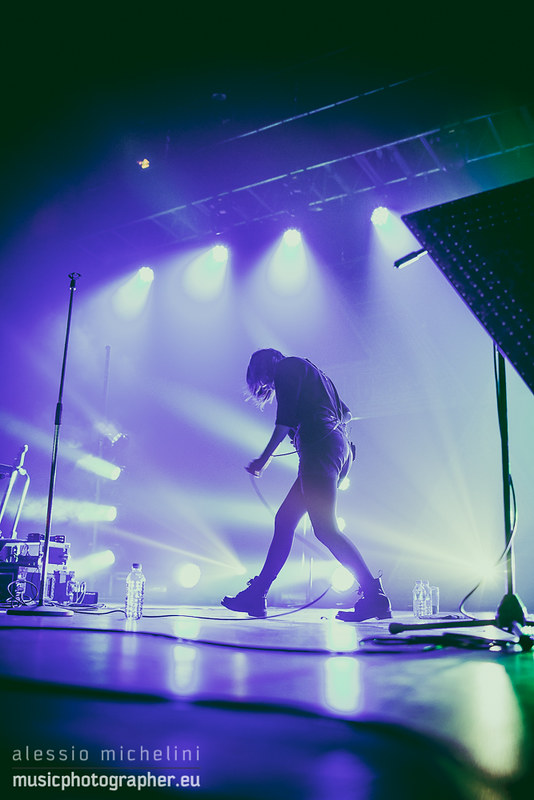 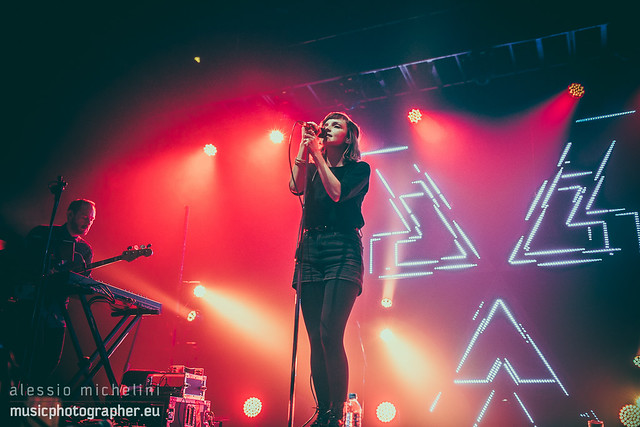