As per, what now is a, tradition, it's Meteor Choice Music Prize's nominees interview shooting time,  and once again I can say that I survived the first day of shooting. And once again I had the opportunity to shoot some of the best irish bands, even if time is always tight, and I had maximum 15 minutes per band, not much, but once you have something clear in mind of how to shoot all these artists, it's not impossible to achieve. And this year I wanted to make my life easy, so rather than photograph the band in a random different places around the venue, I choose only one place, with the same setup for everybody, to have all the photograph consistent, or at least for these first batch, and hopefully I'll replicate the lights setup for the others.
Anyway, I don't want to bother you to what I've done today, but I just wanted to show you some backstage photos I took today, alongside some photos of a beautiful Dublin in the early morning, and a teaser photo (I can't publish anything for the moment) of the photo shoot. (Yeah, between me and two camera men the room was full of stuff) Rory Friers & Chris Wee (And So I Watch You From Afar) during their interview. Gib Cassidy and Philip Quinn from Girls Names during their interview And these are three pictures I took on the way to Vicar St, despite the extremely heavy backpack full of gear, and a luggage with more gear, I can't stop pressing that button :-) 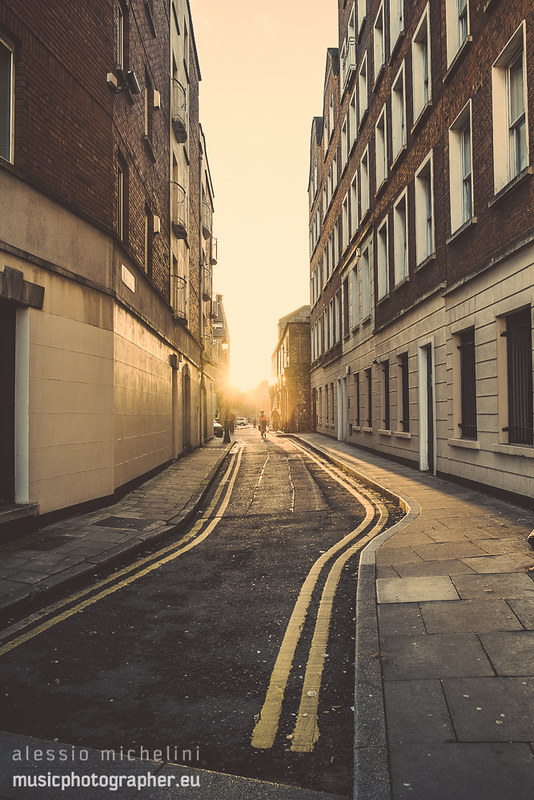 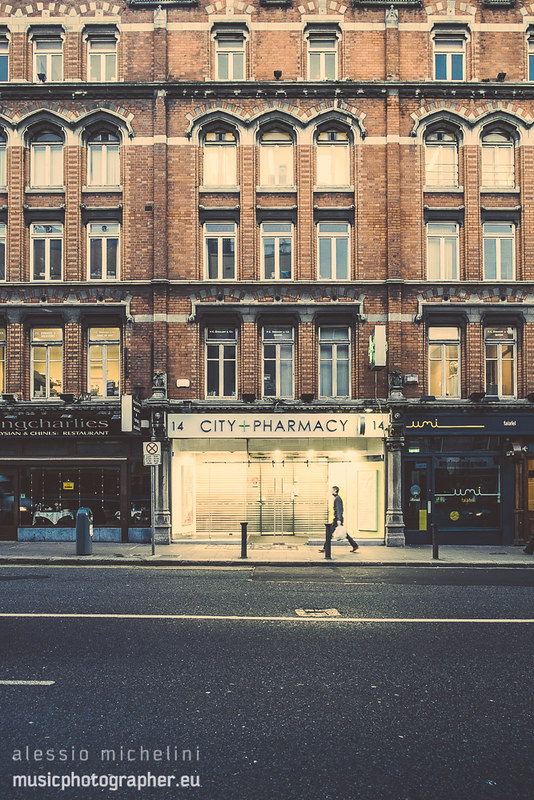 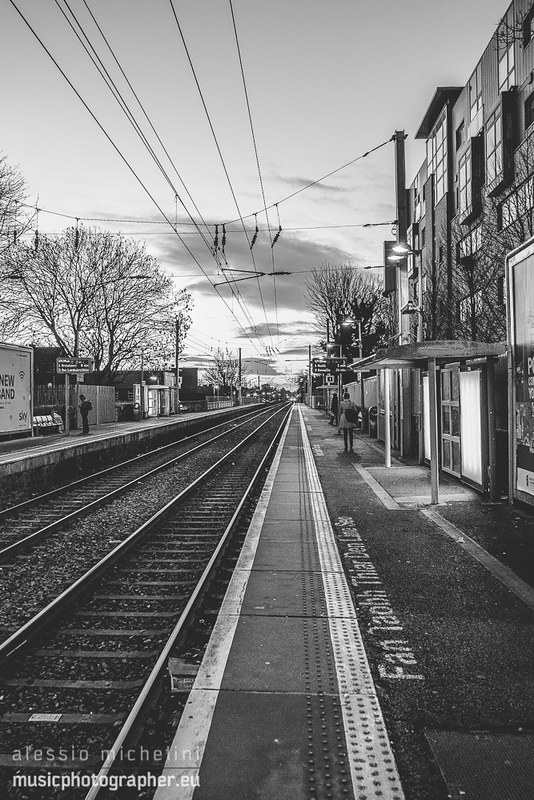