This band is one of the bands that makes me feel old. Not because I'm that old (I'm not!), and the band is not that old either, but because the first time I saw them was back in 2002 or 2003, cannot even remember the year, and at the time nobody knew them, or at least in Italy (a country where bands like Kings Of Leon are "alternative bands" and this gives you a rough idea of how behind is my native country), and they supported Interpol at that time. And here we are, after ten years, with less hair (for me), some extra kilos (again for me), and way grumpier than before. But since then, I always loved this band since their first album, and it have been on my gigs wishlist for a long time, as I never had a chance to photograph them until now.
But putting music on a side, how is to photograph them? Well, not supereasy, as there were alot of LED lights (did I already say that I hate them?), but still great. I have to work a bit more than usual with Lightroom, but at the end I had so many good shots that I had to leave some behind as I really didn't want to publish more than 40 shots, which is already too much for my opinion.
I was a bit concerned to find a not very nice surprise, AKA Photo Release, at my arrival in the venue, as Bloc Party is not exactly a that small band, even if they didn't play in an big arena, but fortunately they seems to treat well enough photographers, so it was just the usual 3-songs-no-flash.

So at the end, great gig to see, listen and photograph! And I hope you will like my "snaps" as well, enjoy :-) 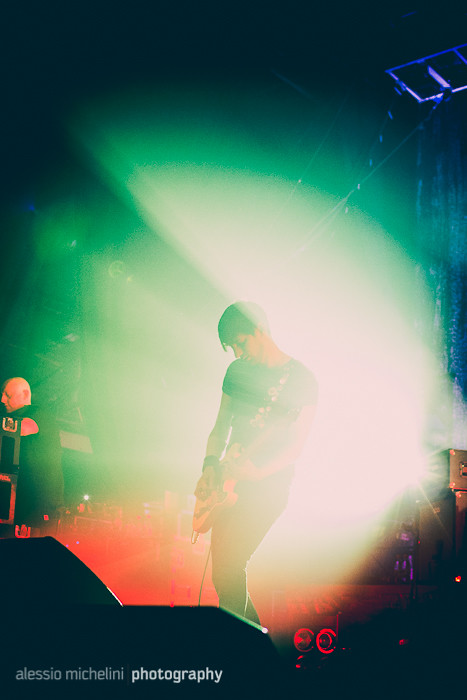 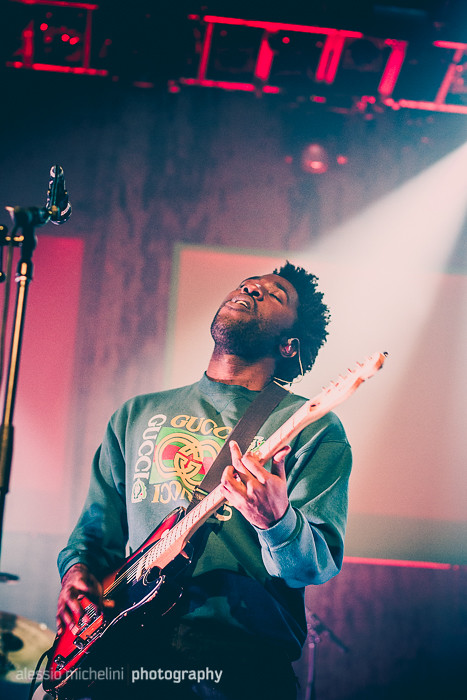 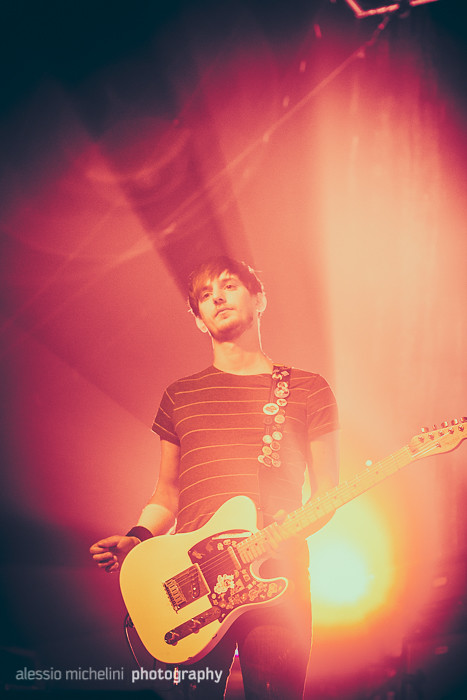 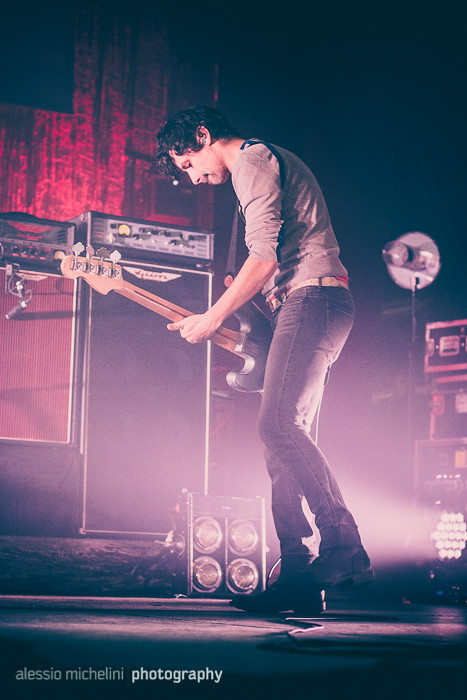 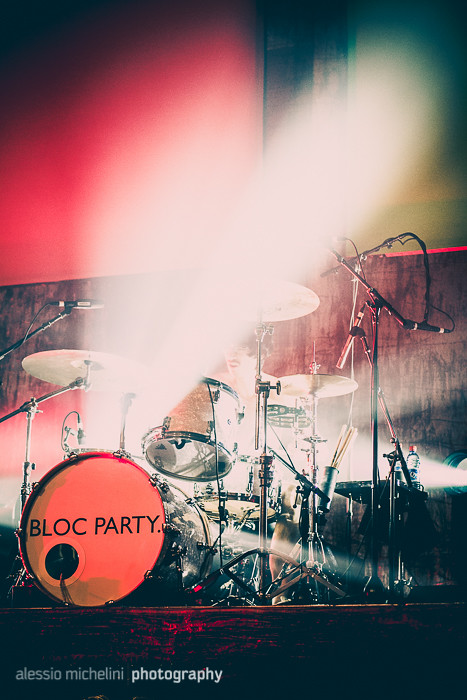 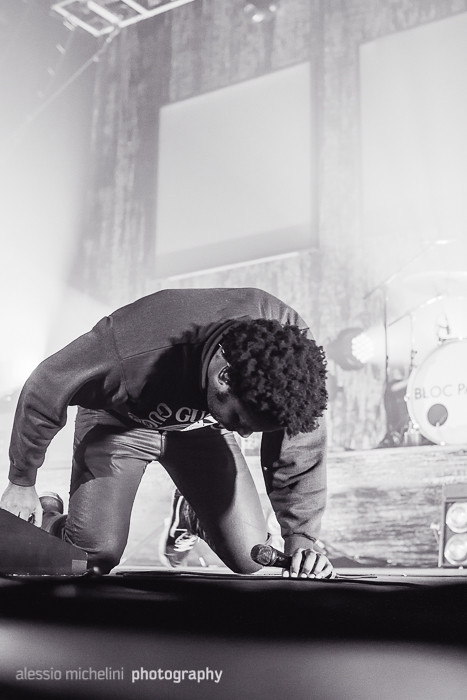 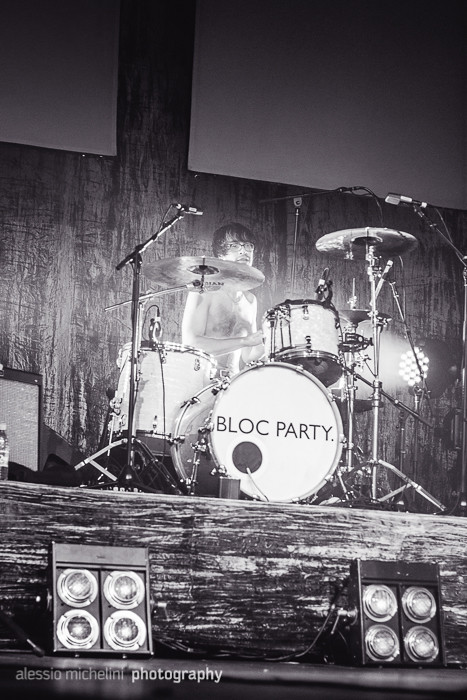 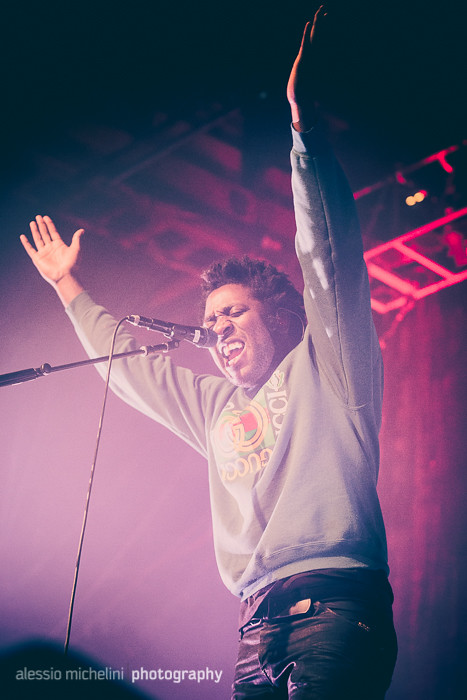 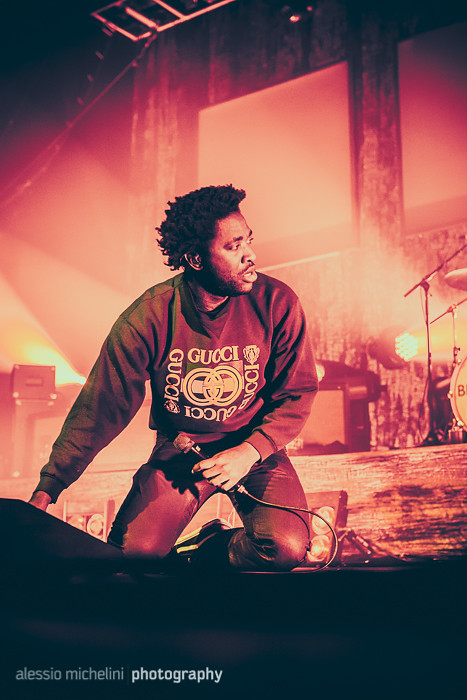 You can find the full set here.