So recently I decided to give another try to my passion in photography, and decided to refresh some of my gear in get rid of some other I didn't use it anymore. So I got myself a brand new Fujifilm X-T3, just before my trip to Spain, and it's clear that what once was considered just "a camera to carry around" more or less like a compact camera, after the X-E1 and the X-T1, it's now my main system that I use for (almost) everything, to a point where my Canon 6D has been sitting on a shelf for so long that 4 of the 5 batteries I had for it died. And while the X-T1 served me well in the past 3 years, it was time to retire it and get something new.
After I returned to Spain I also get a brand new Fujinon 23mm f/2 R WR, which is a tiny fantastic lens that it's sharp enough even at full aperture, and I also got a Fujinon 55-200mm f/3.5-4.8 L RM OIS, as a travel tele lens to cover those few times I need a long lens, as it was clear to me that while the vintage lens I use, a Canon FD 50mm f/1.4, is decent enough, it's just not long enough some times.
So, lots of money gone, even taking advantage of the Fujifilm cashback, and I needed some way to cover at least a part of these expenses, and I did what I wanted to do for a long time (but I didn't simply because for some reasons, I get attached to things, and I'm also the king of procrastination in some cases): I sold the Canon EF 17-40mm f/4 L USM and the Canon EF 135mm f/2 L USM, as they were lenses I didn't use that much anymore, as the Fujinon 10-24mm f/4 simply replaced the Canon one for landscapes. The Fuji ultrawide lens is just way sharper, corner to corner, much lighter, and it's also stabilized, which is not that vital as most of the times I use a tripod, but it's handy to have it in some cases. So I didn't really miss that lens.
Don't get me wrong, I took some great photos with it, but because of the points above, I don't miss it.
For the Canon EF 135mm it's another story...

Let's be clear, I did sold many other lenses and cameras in the past, but I know I was going to get something better or it was something that I didn't really need it at the end, and as I don't do music photography anymore or even portraits, I didn't really need that lens, but... The same day I sold it, for some reasons I went to see some photos I took in the past with that, and I have to admit that I kinda regretted to have sold it.
Just check some of these photos: 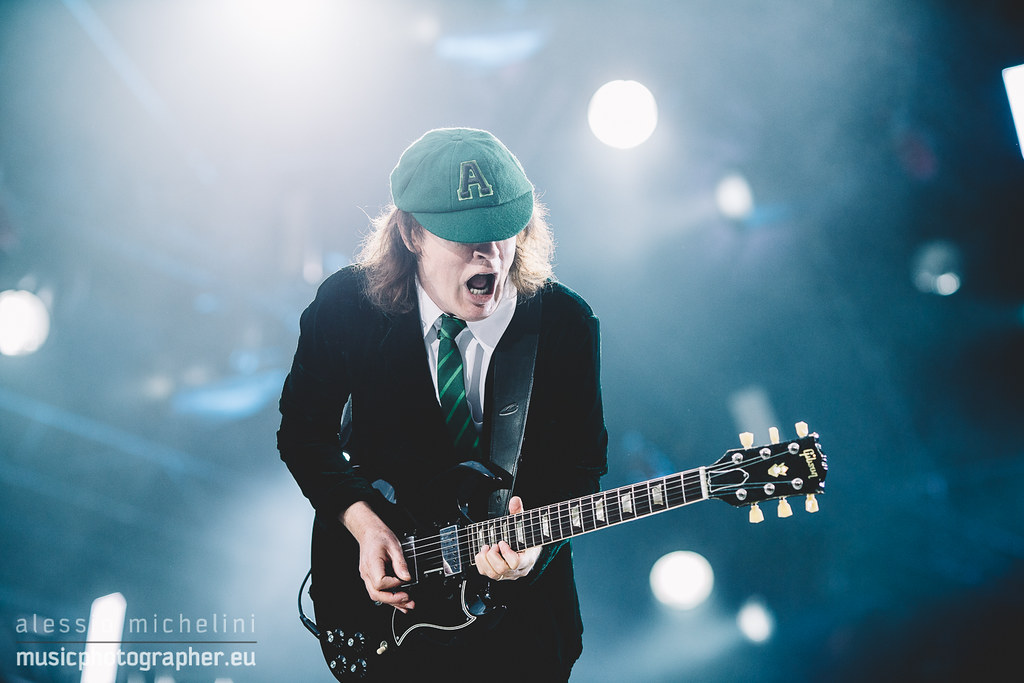 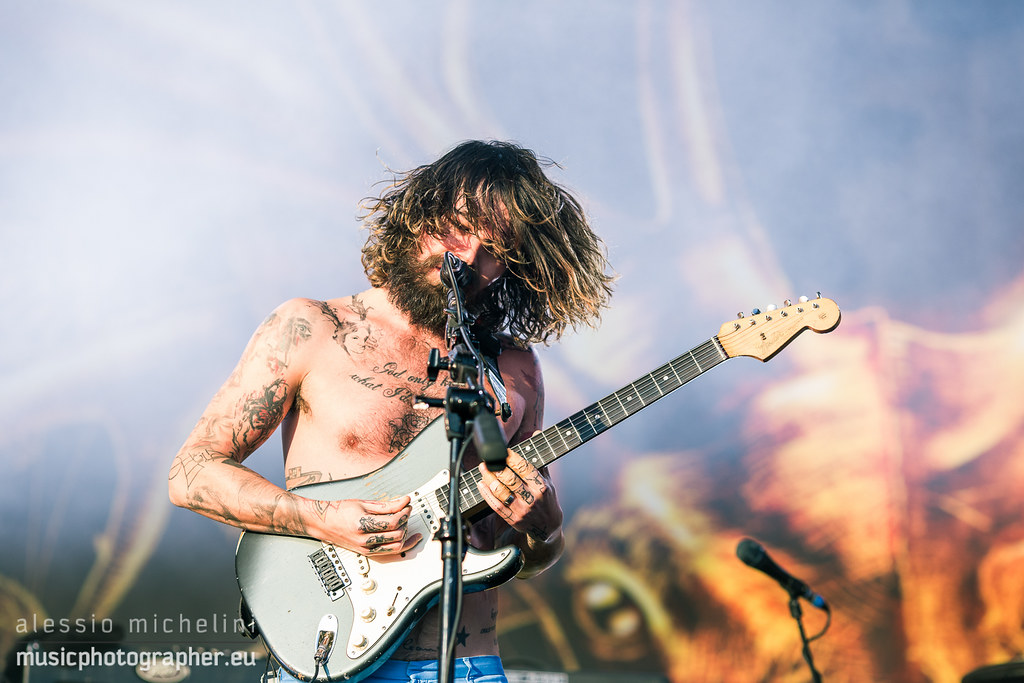 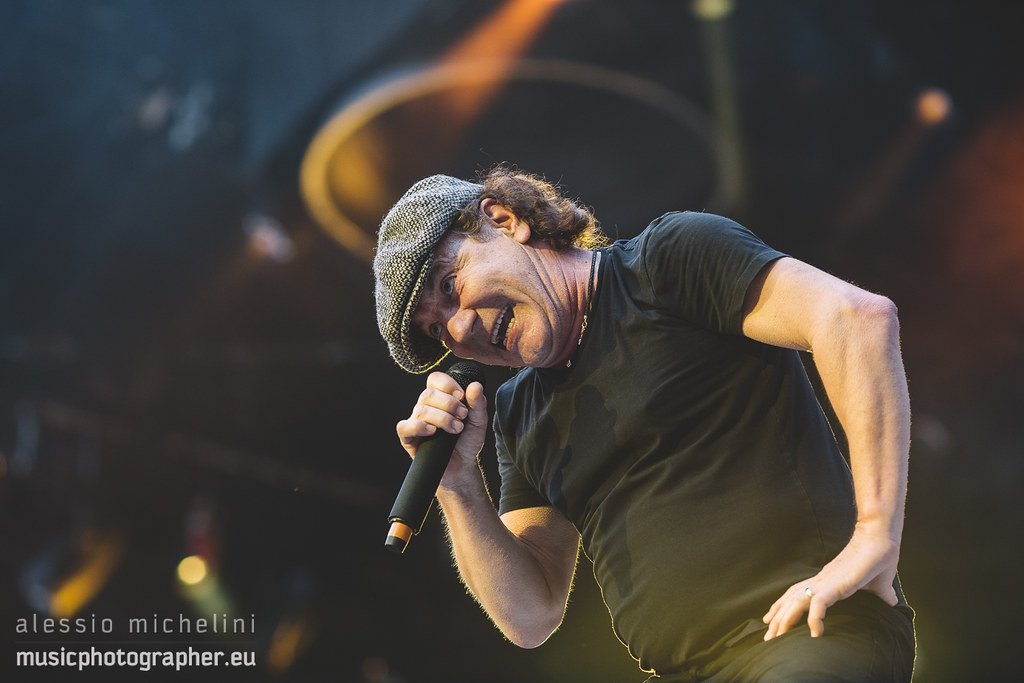 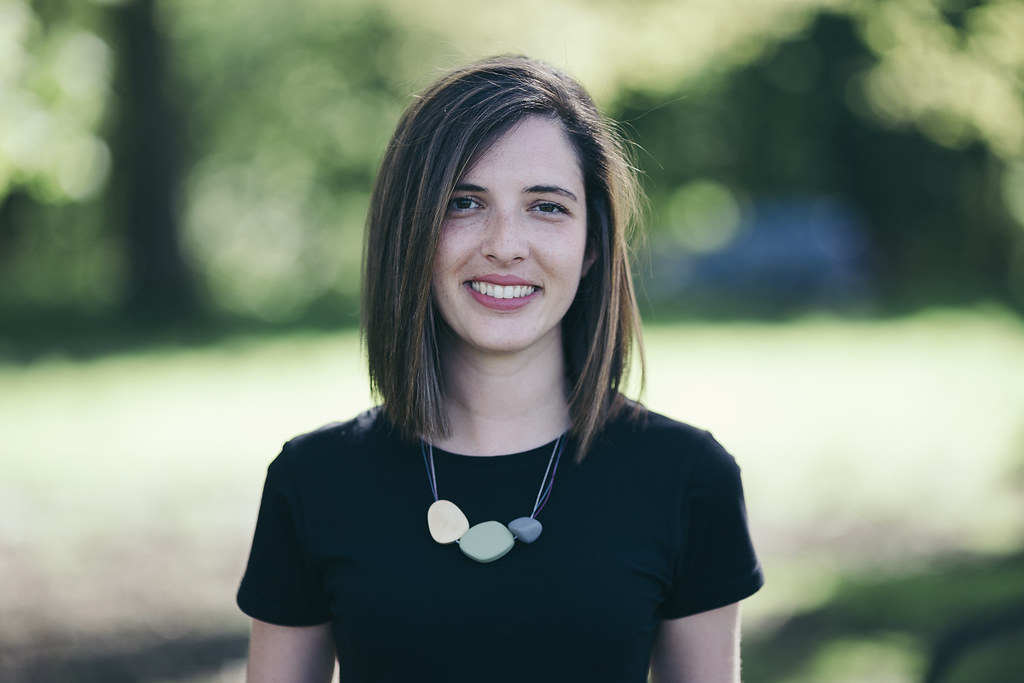 The sharpness was extremely good even at f/2, stopped down it was insane, and the bokeh, oh Jaysus, it was so good, far better than anything else I've had or even tried, it was so smooth and pleasant to see.
Yeah it wasn't stabilized, as many people loved to point it out, which I found a bit silly because they make it sounds like nobody couldn't take photos before....
I don't know, maybe in a far future, when I'll be rich (it's never gonna happen), I'll buy it again or get a newer version, but I know it had to go, I just hope that the lady I sold it will take good care of it.