Ok, just to make it clear once for all: I'm not talking about the Aran IslandS, the ones in front of Galway, but the Aran Island (no S you see?! It's just one island) also known as Arranmore, in County Donegal.
Anyway, the Aran Island, which is, according to Wikipedia, "the largest inhabited island of County Donegal, and the second largest in all of Ireland". It is a pretty big Island, or at least for irish standards, and if you get there be sure you are with a car or at least with a bike, unless you really, really like to walk.
We visited this island first thing in the morning of the second day of our trip to Donegal, and I have to say that is a nice place to visit, but I wouldn't spend more than 3/4 hours in there, as is big but not that big, especially if you are driving.

It is a pretty wild island, where only the coast facing the mainland is inhabited, and the interesting part is the one on the west side, where you can find a lighthouse and a couple of abandoned houses, plus some really interesting cliffs. Probably, as a photographer point of view, the best moment to photograph there is at the sunset, but unfortunately the last ferry is not that late in summer, so you might be forced to sleep there and spend some extra time on the island. Unfortunately we couldn't spend so much time has we have to head to Malin Head in the afternoon.
But in any case a few hours spent in Arranmore are well spent in my opinion, or at least if you love seascapes. Down here you can find some of the pictures I shoot that day, and of course you can find them on flickr as well. 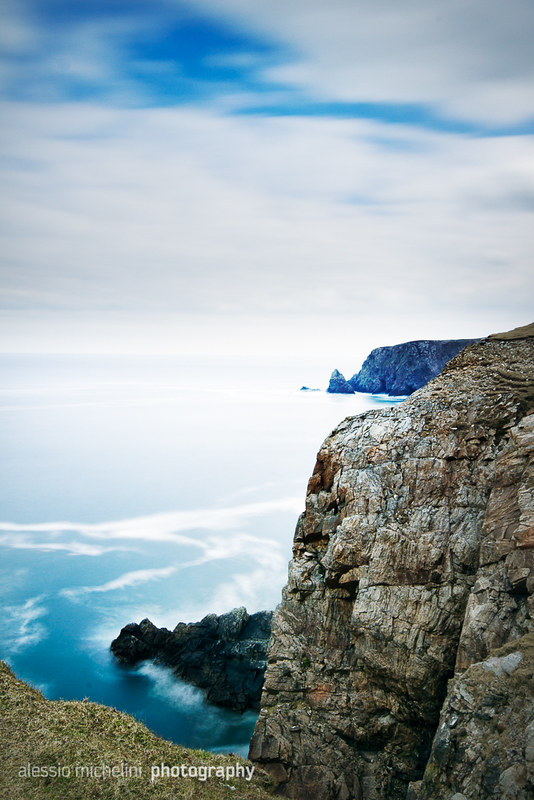 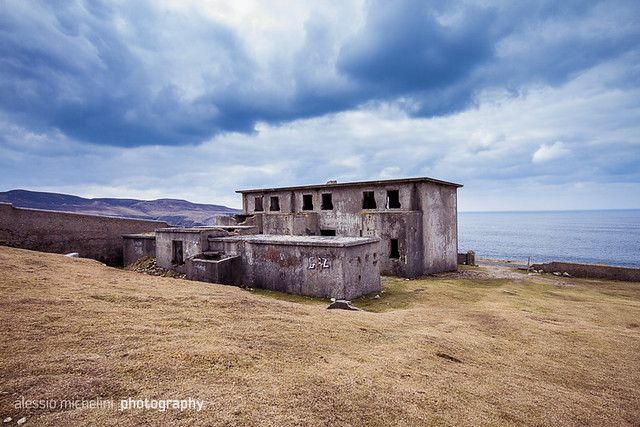 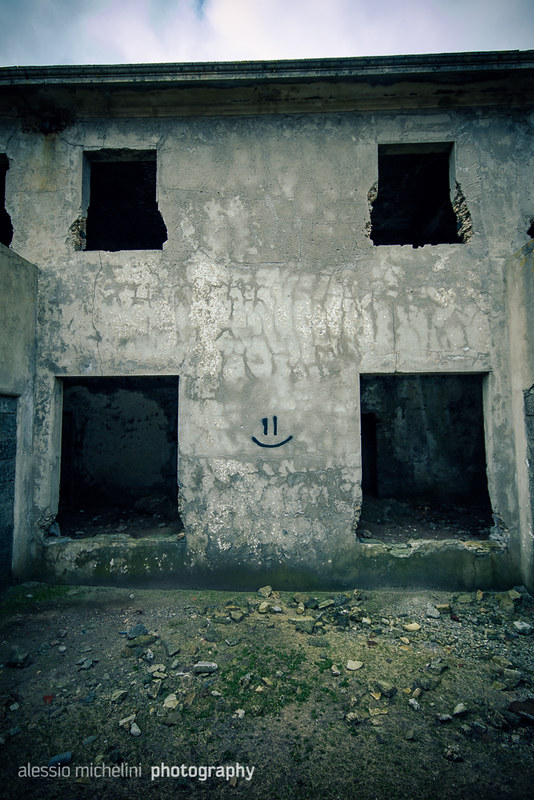 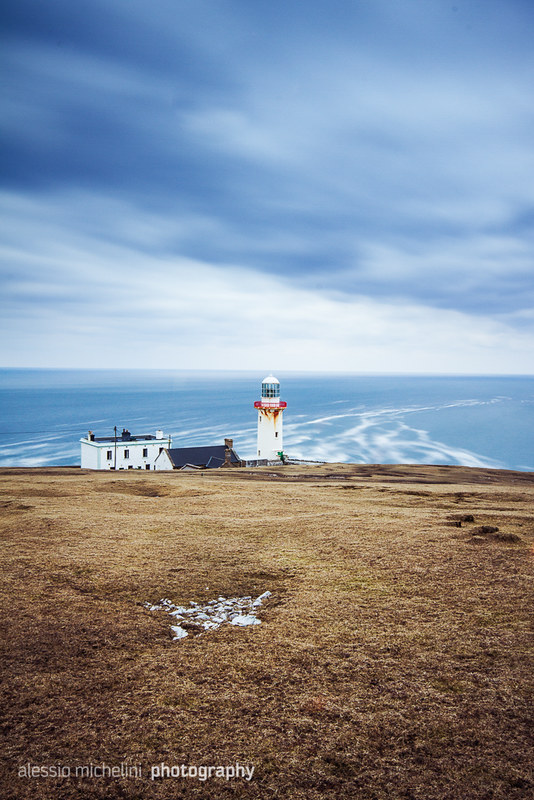 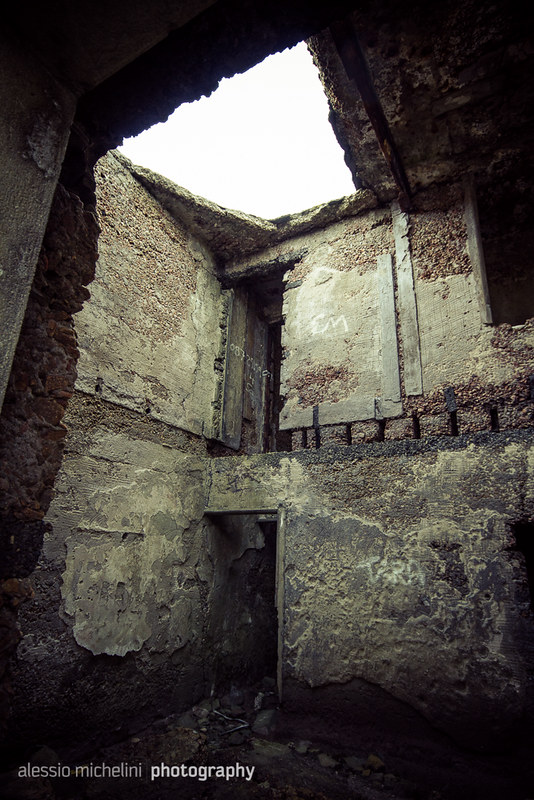 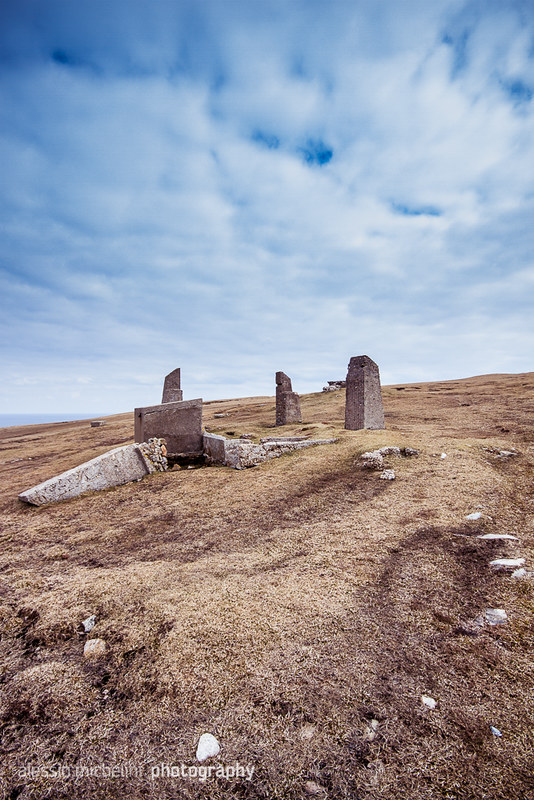 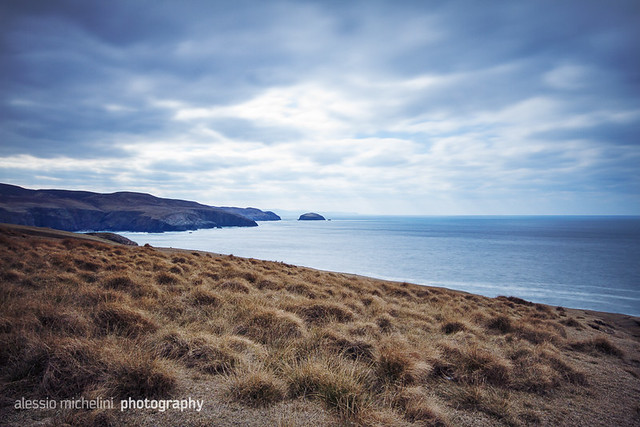 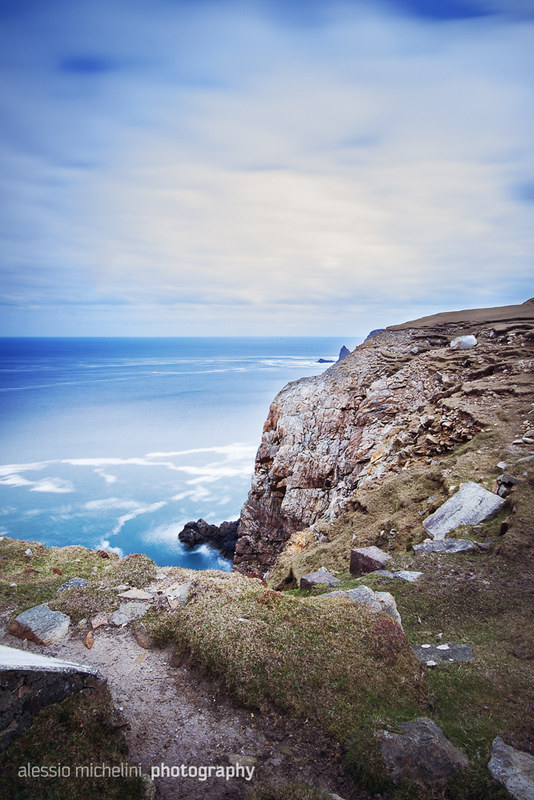