Another photo featured on RedBubble

I start to think that the guys in RedBubble really like me, as for the third time I've been featured in their "Found" section! For who is not familiar to what the "Found" is, it's essentially like the "Explore" on Flickr, which shows some of the best works everyday, but with the big difference that unlike Flickr, where pictures are picked by a mathematical formula based on views, favourites and comments (and sometimes you see awful pictures end up in the Explore while other amazing works get totally ignored), on RedBubble the best works are picked manually by RedBubble stuff, which is kinda nice and you rarely (or never) a bad photo or illustration on their homepage.
Funny story is that for the picture below meant to be totally different from what I thought to do, and I'll probably get to that place another time to shoot what I meant to photograph, but here we go, 5 minutes spent on Lightroom using a preset I did because at that time I was pissed off as it didn't turn how I wanted, and everybody love this photo (apart me). 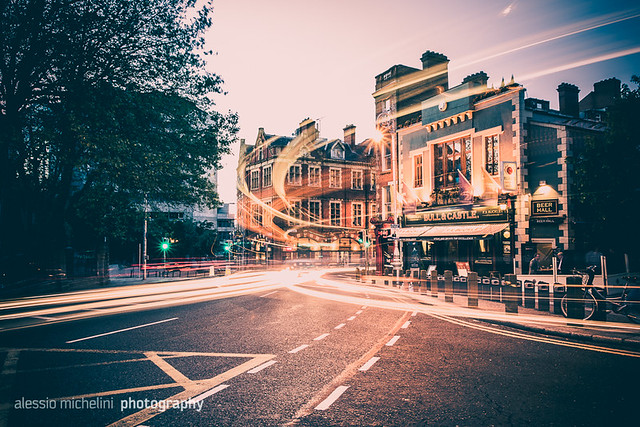 (Buy it on RedBubble)