A weekend in Copenhagen, Denmark

I’ve always been a big fan of scandinavian countries, back in 1994 I was supporting Sweden at the World Cup (I still remember some players’ name). In 2007 I visited Stockholm, it was a great trip despite the fact it was freaking  cold, and it was May! Next week I’m going for a two weeks trip to another of the 5 scandinavian countries, Iceland.

But 5 years ago I bought the Lonely Planet Guide of Denmark, not because I was planning to go anytime soon to that country, but just because I knew one day I will.
And that day arrived a couple of weeks ago, finally my first trip to Copenhagen! I didn’t really know what to expect apart from Lego and extremely beautiful people, I always heard different opinions about that city, somebody loves it, somebody else hates it. So far the closest encounter with that city was the airport back on May, but we did have only a couple of hours in between our flight connection, so we couldn’t really go anywhere, and you can’t judge a nation by just its airport, even if it might give you a rough idea about basic things, like the cost of the life.

My very first surprise came just after we landed, with their Metro, as nobody, or at least no humans, drives it! It took a few minutes to realise that, as we could’t see anybody on the top of the  train, and for me was like to be in one of those sic-fi books from the 50s I read when I was a kid.
This alongside with other solutions like lower streetlights during the night, the fact that essentially everybody use bikes as a transportation method and other clever things that might sound pure utopia to other countries, shows up the efficiency of this city.

Now I could write down thousands of nice words about this city, I could tell you how cool is to relax on the beautiful canals, how amazing is the view from the top of the Church of Our Saviour, or how scandinavian countries can teach anyone else on how to make a fuckin great museum (apart the one of design, yeah they say museum of design but in fact is a museum of chairs, cool chairs, but still chairs), and if you like to smoke illegal stuff you will probably like Christiania (because I didn’t, actually that and the Design Museum are the only two things I didn’t like), and that you should probably spend an hour doing the tour of the canals that departs every hour from one of the most symbolic places of Copenhagen, Nyhavn, but I’m not that good with words and I’m better with pictures, so, lets the photos talk for me, and after the tips I’ve published some of the best photos I took that weekend, while here you can find the full set.

If you visit the city for a weekend, I highly recommend to buy the Copenhagen Card, it’s pricy (around €65), like anything in Denmark, but you get free public transports (Metro, Train & Bus), Museums are free, many other tourist attractions are free, like the Tivoli Park (which otherwise it will cost you about DKK 300, circa €40), and discounts for others. For example the tour of the canals cost the half with the card, so don’t be silly and buy it.
If you like Lego, go to the Lego Store, it’s like heaven for our inner kid.
Last thing, if you visit the Church of Our Saviour and you want to go to the top, leave any bags at the ticket office, trust me. 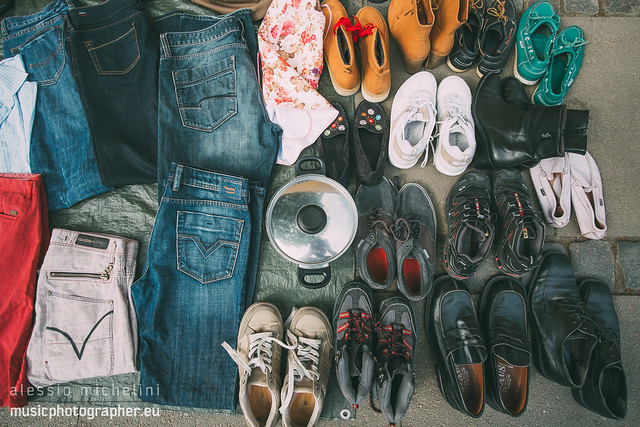 Along one of the roads in Nørrebro you can find people selling anything, literally. 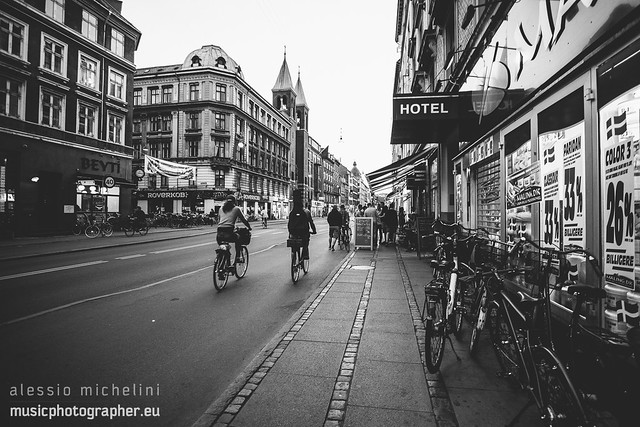 One of the main streets in the Nørrebro area, with their wide bicycle lanes which can be found everywhere in the city, it's essentially a city for bicycles, and there very little traffic. 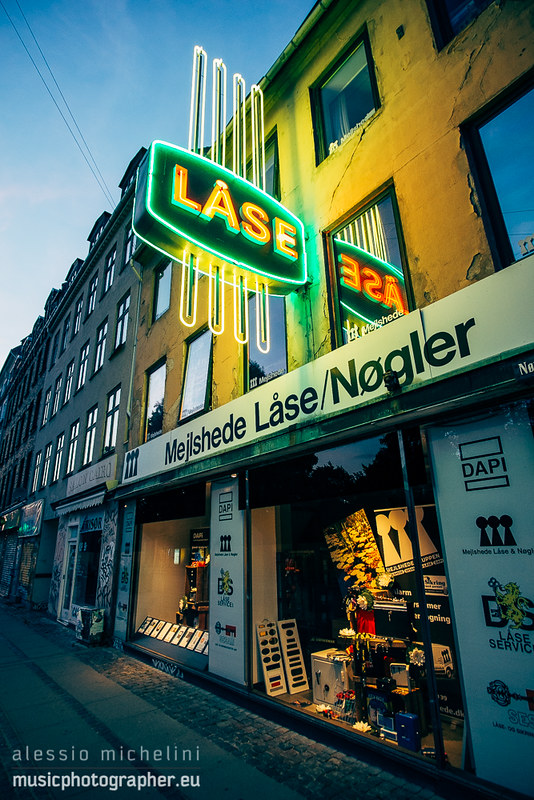 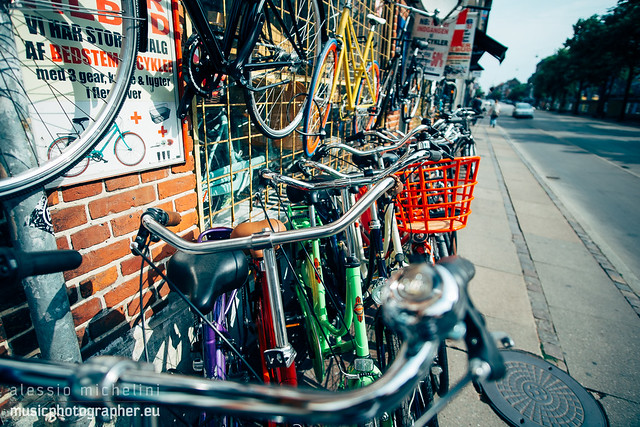 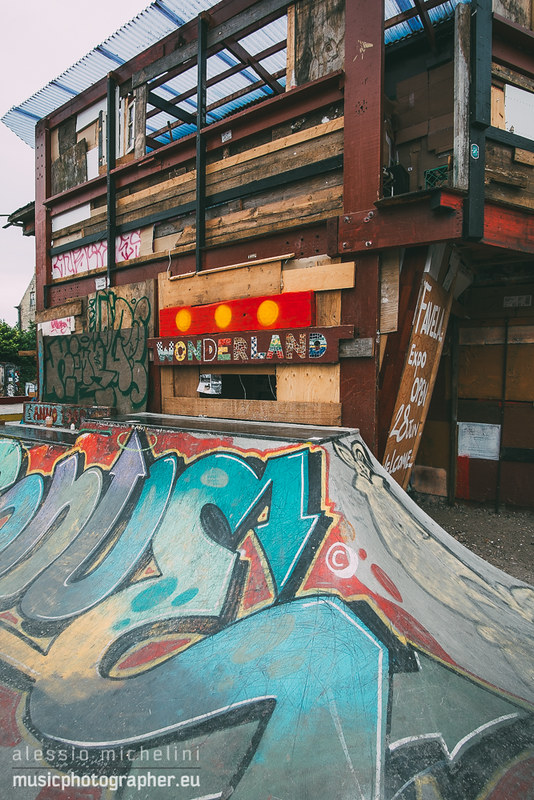 One of the few photos I could took in Christiania, once you enter the "green area" you are not allowed to take any snaps! 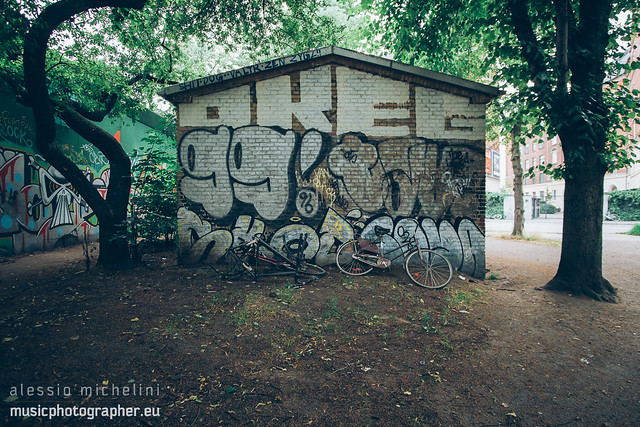 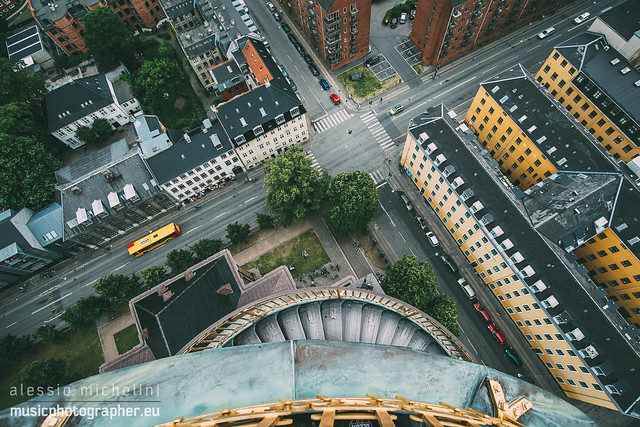 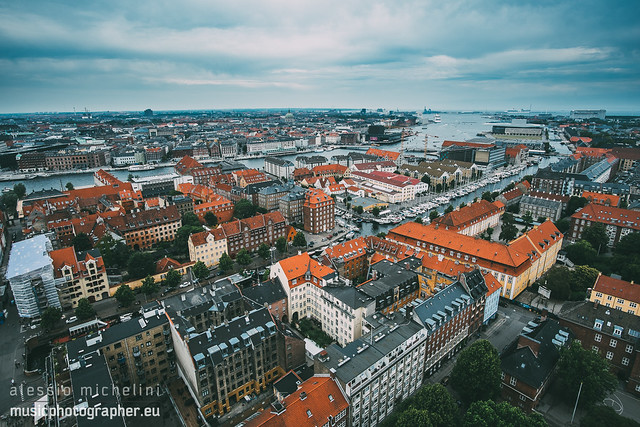 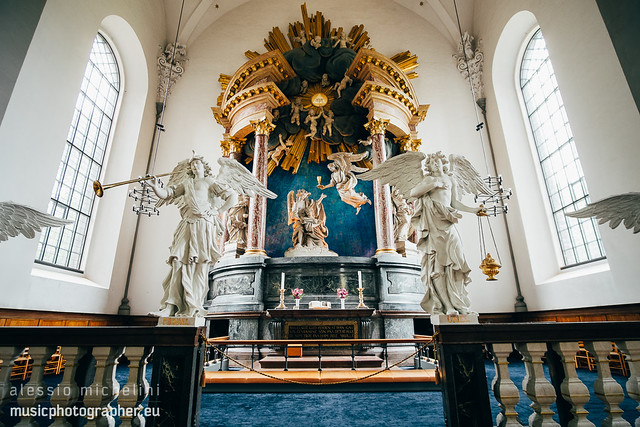 And inside of the Church of Our Saviour 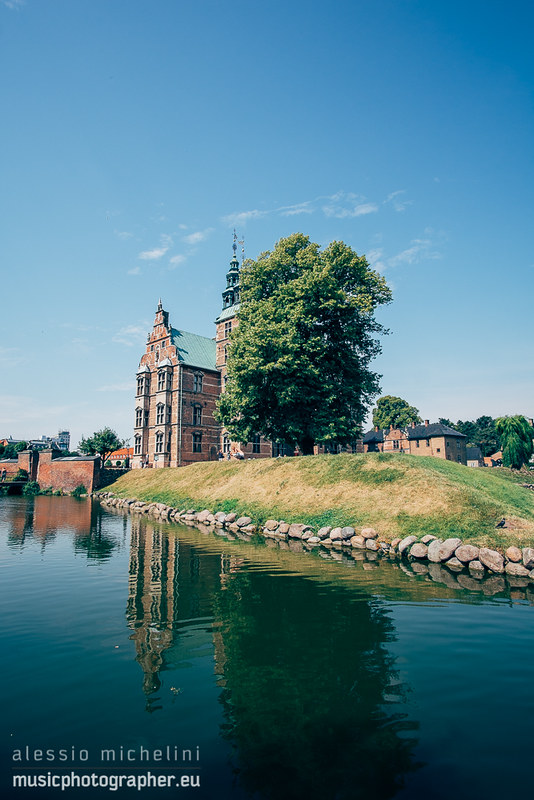 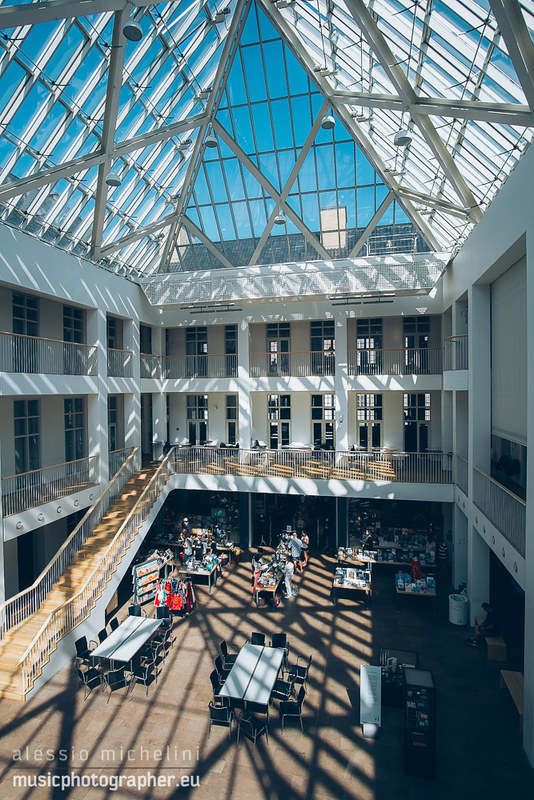 Down here some photos of Nyhavn, one of the most characteristic areas in Copenhagen 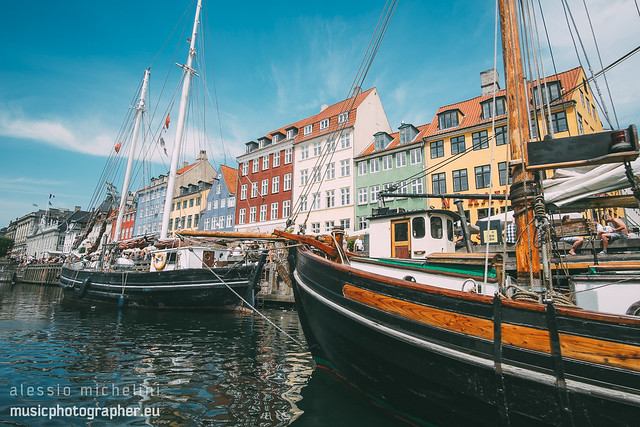 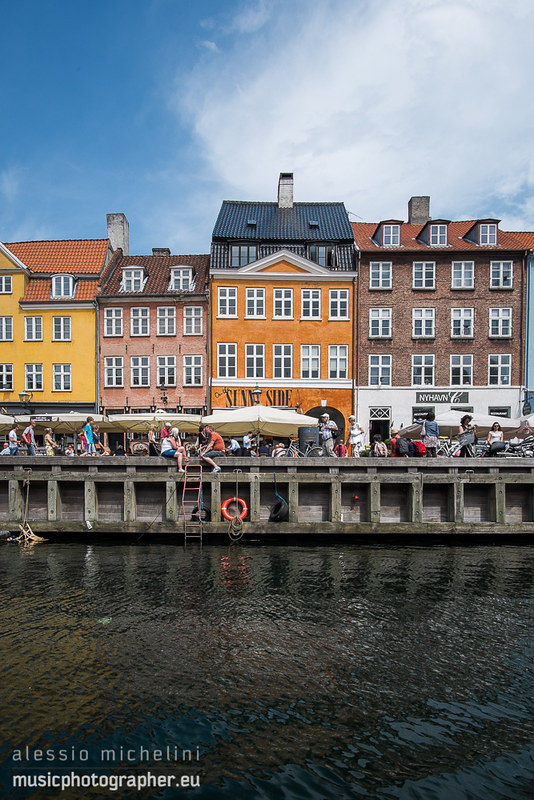 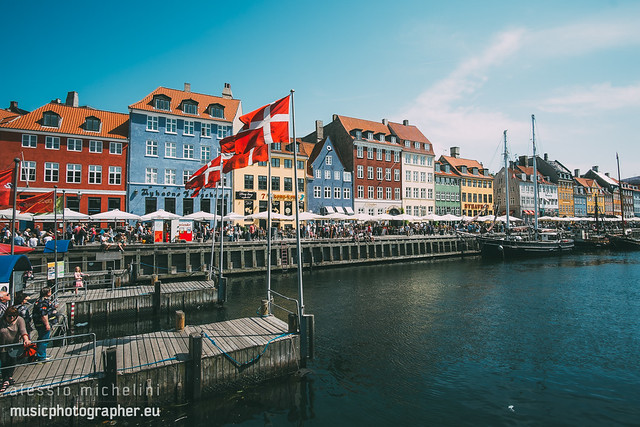 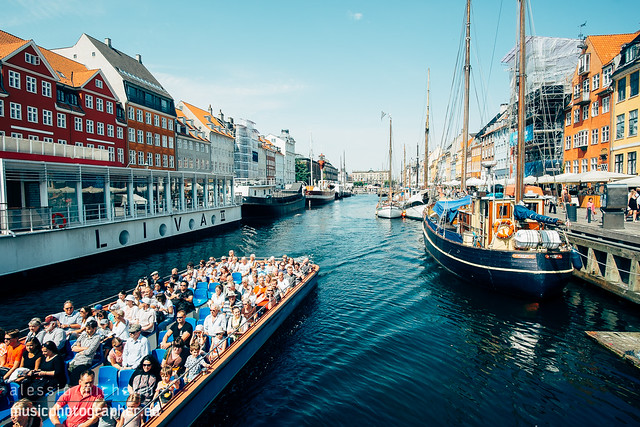 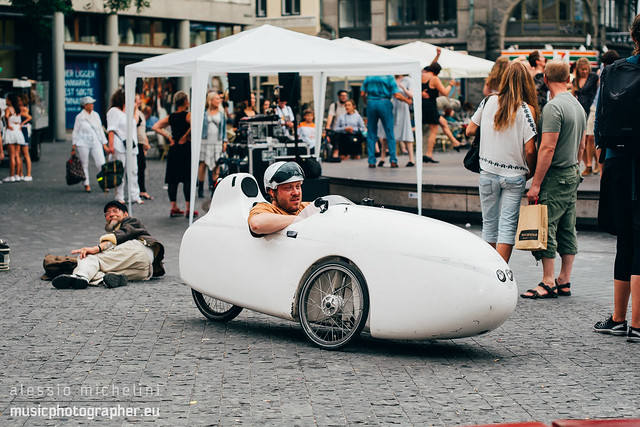 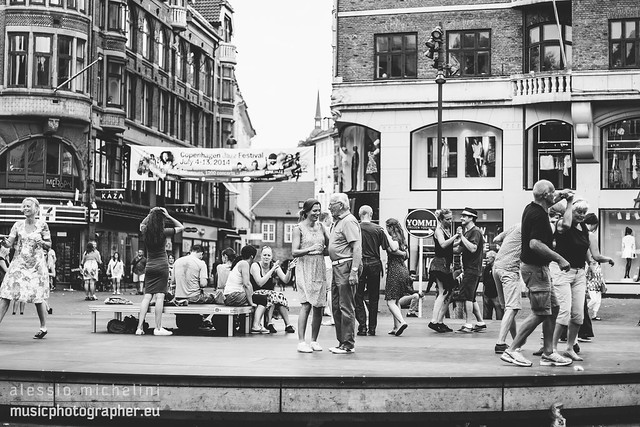 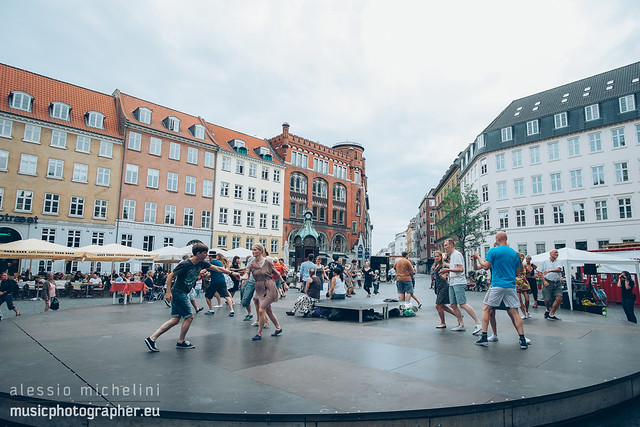 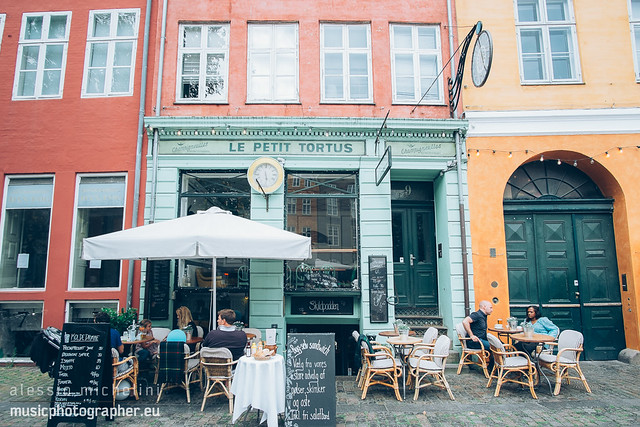 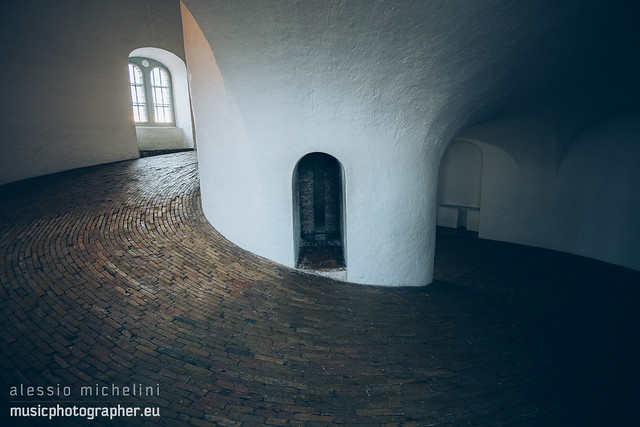 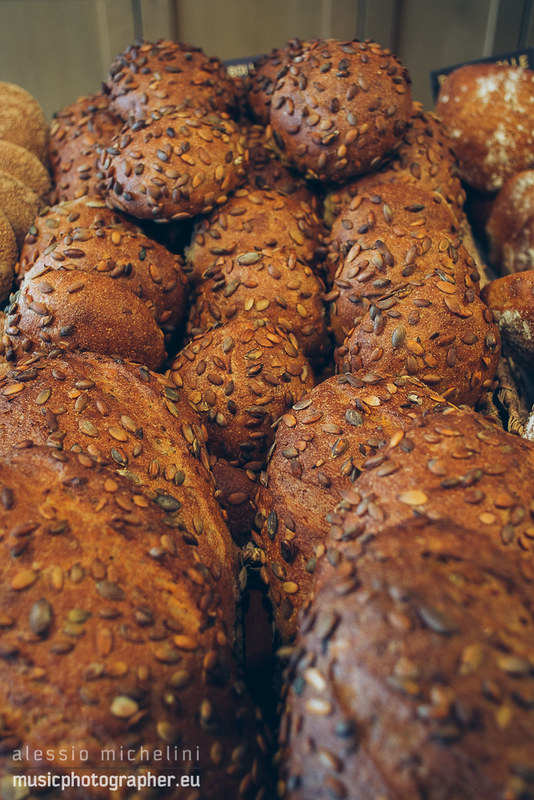 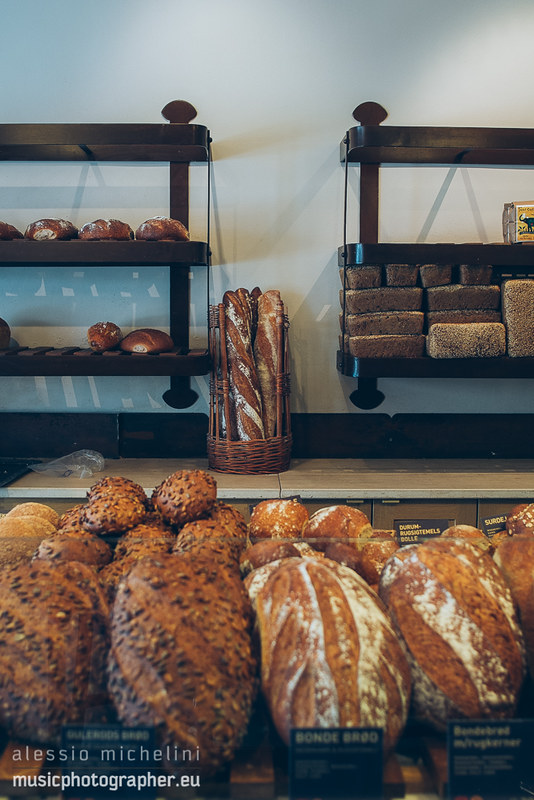 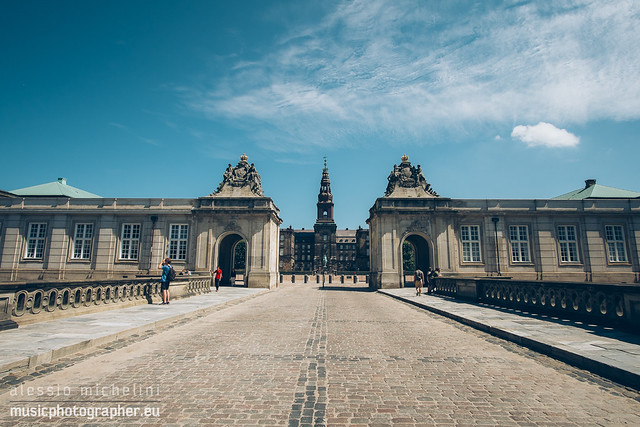 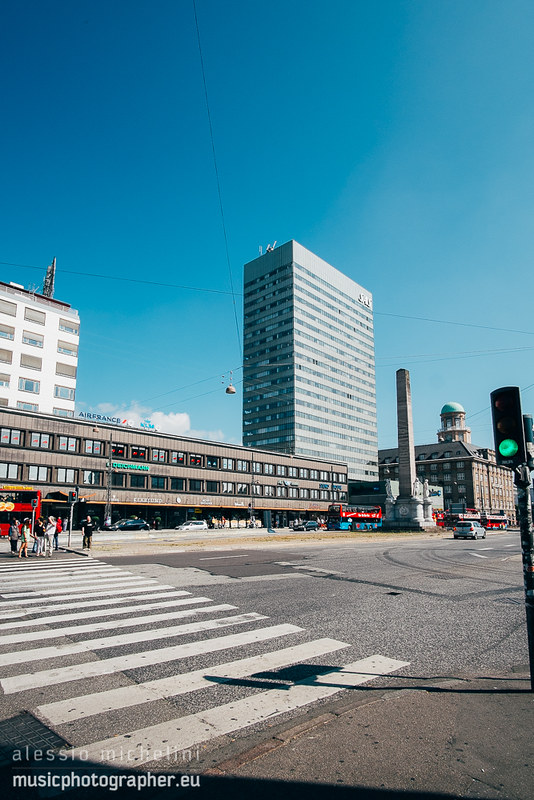 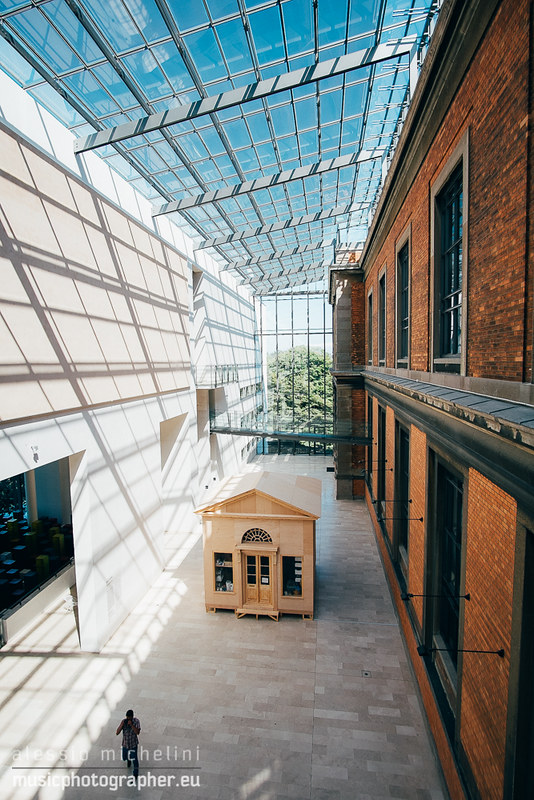 Another picture of one of the many museum in this city. 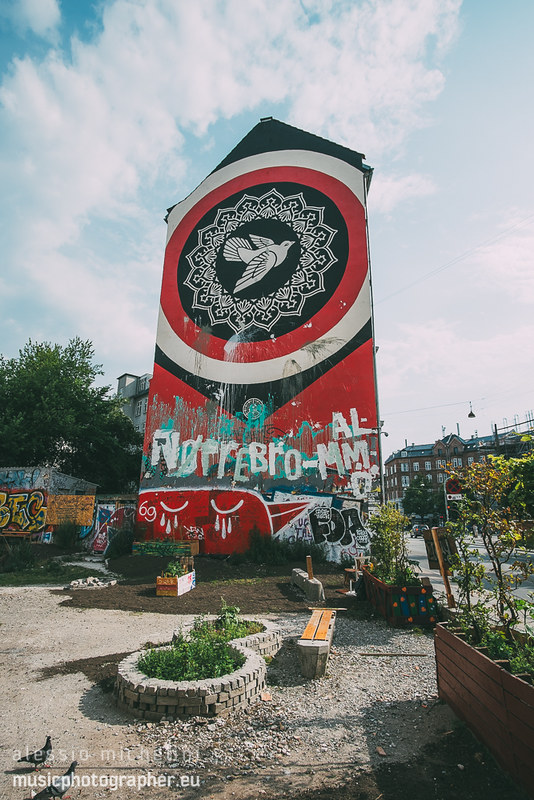 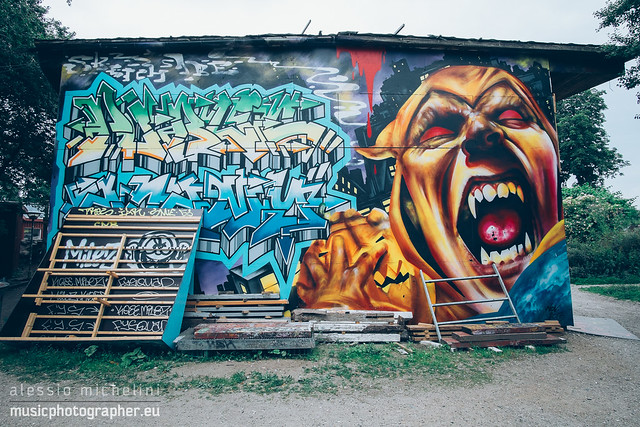