A blast from the past: developing a 20 years old film

Last time I was at home, back in October, my girlfriend found on her parents' room an old camera, a Kodak Instamatic Camera, a very simple camera, with only two settings, sun light and cloudy/tungsten lights, that's it. Then we noticed that there still were some spare shots in the film, and unsure if it was still working or not, we tried to take some snaps. We had no idea of how old was the film, we only knew that camera was bought for my girlfriend's parent wedding, more than 35 years ago. So we took some pictures to finish the film, and a couple of days later we went to a local shop to see if they could develop the film. To be honest I wasn't even sure if they were able to develop it, as it was an awkward format, essentially a cartridge that you put in the camera and you remove it once you finish the film. I thought maybe the chemicals in the film were completely gone, who knows?
So a couple of days ago I went back to the shop to collect the photos, part of my mind was pretty sure that the guy had no photos for me, as probably the film was unusable, but I was wrong, and at the end we got 20 good photos, well, kinda. We found out that the photos already token were about 20 years old, taken at a picnic back in the middle 90s (maybe in May 1995), and they didn't really suffer from the age, while the new ones taken from us, obviously, as the film was expired a while ago, had a "hipster" look, a very hipster look, so hipster that in a few of them you can see only the shape of something, but still pretty interesting. So once I got back home I turned on the scanner and digitally saved these "jewels" from the past. Obviously these shots are far away from behing any kind of fine art photography, but still funny to see how things change over time, especially because my girlfriend was in both the old and the new ones.

Down here you can find the shots I took in October, as you can see some of them are barely usable, but obviously this camera was made thinking you always had the best light conditions, and for indoor shots you had to buy some fancy disposable flashes. 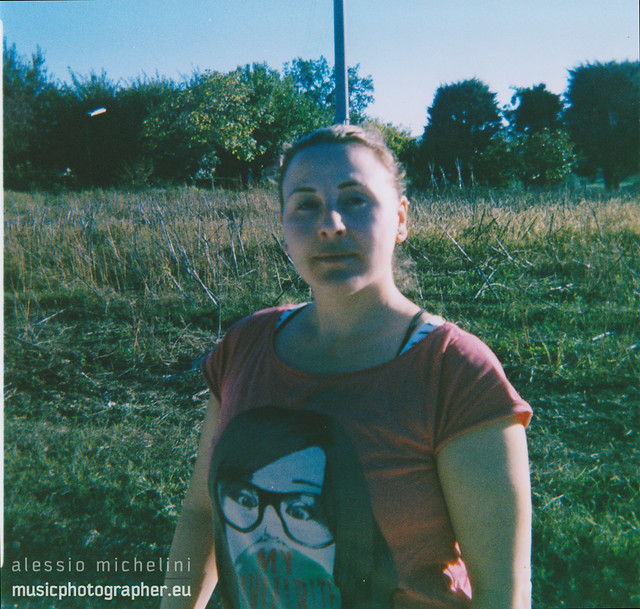 How my girlfriend looks in 2013 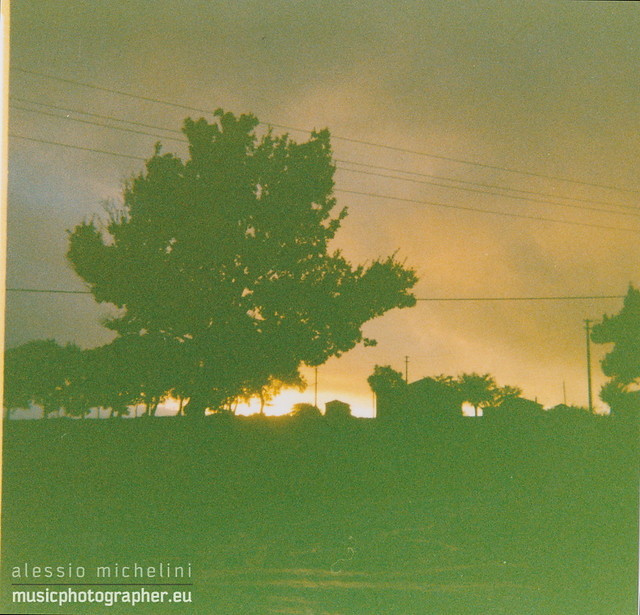 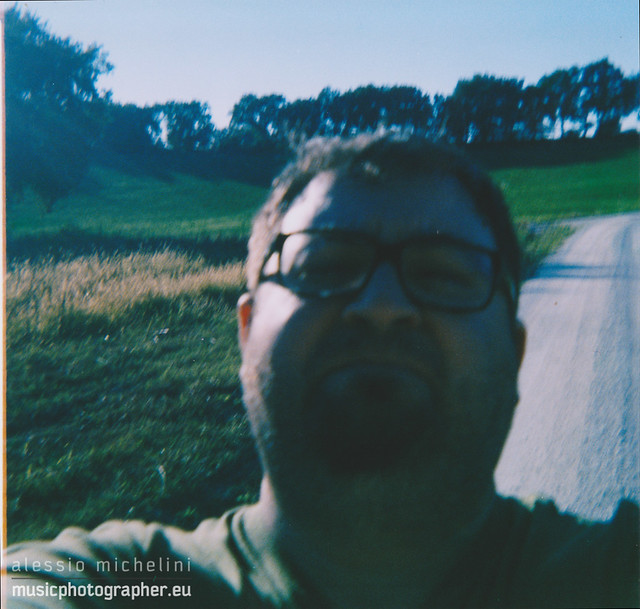 One of the few self portraits I ever took, and possibly this one is my worst facial expression ever. 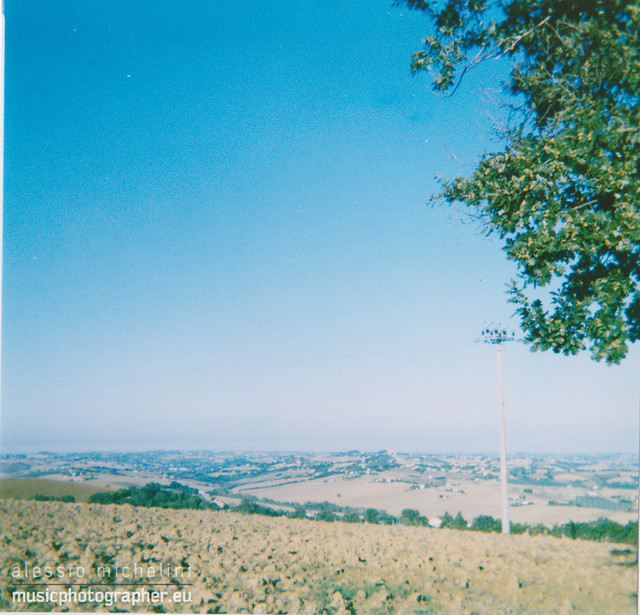 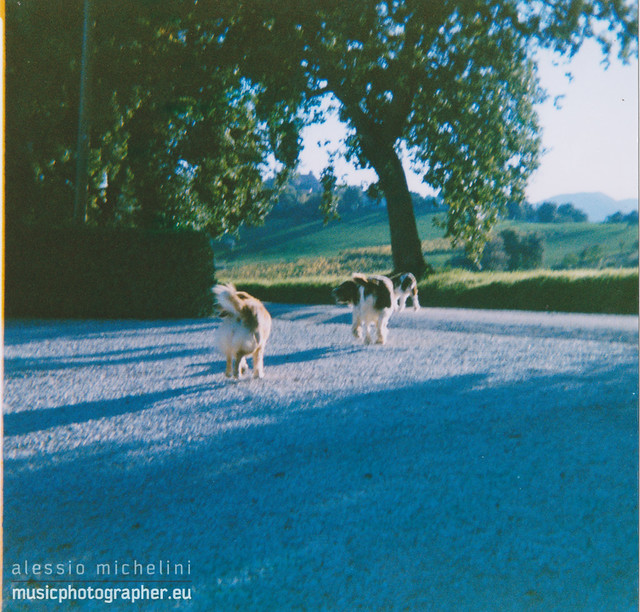 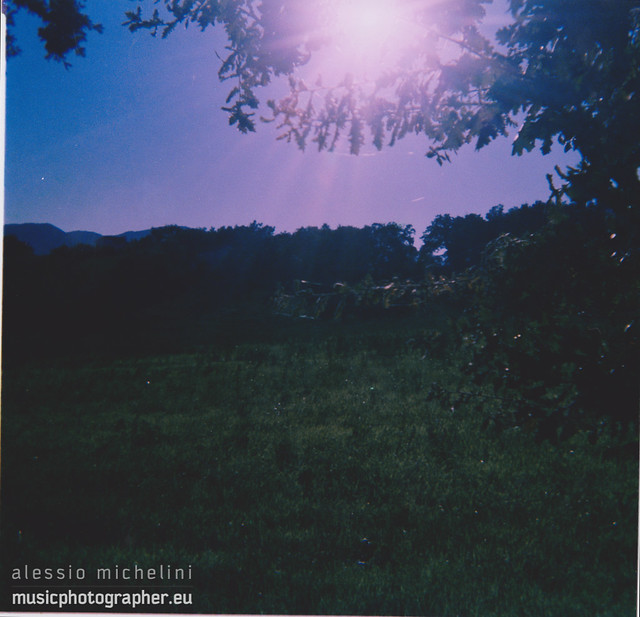 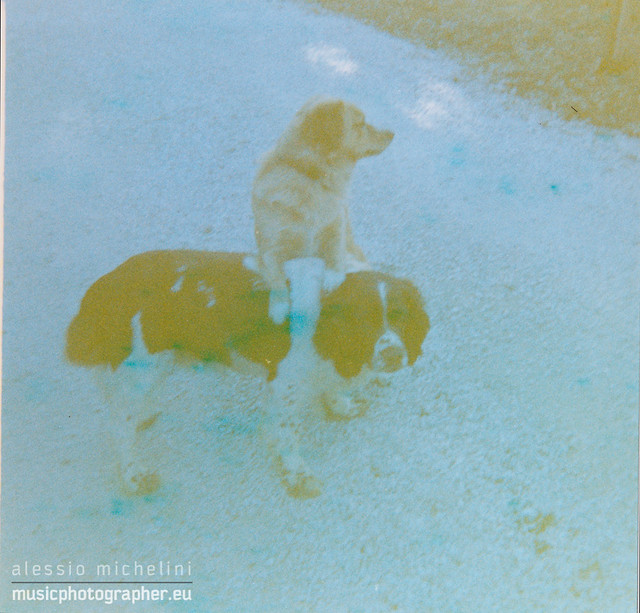 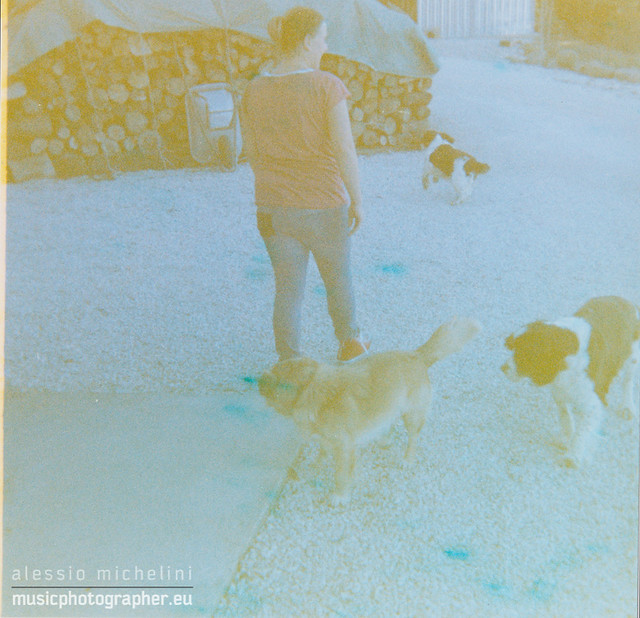 Yeah, I didn't really pay too much attention on framing 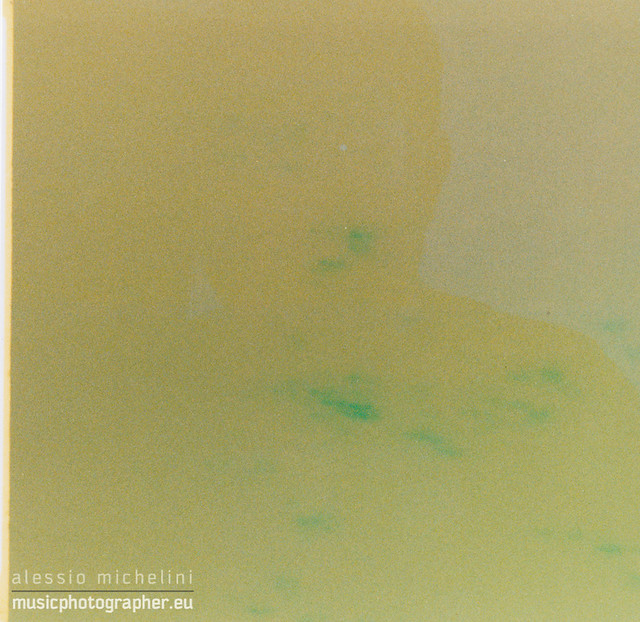 That's probably the best picture of myself, and that's also why you should always use a flash for indoor photos with this camera

The following photos are the ones took back in the 90s from my girlfriend's parents, it's a pure snap from how was life back then in Italy, when we used to have fun with little things, like going to a picnic with half village, bringing with us full tables and a ton of food. 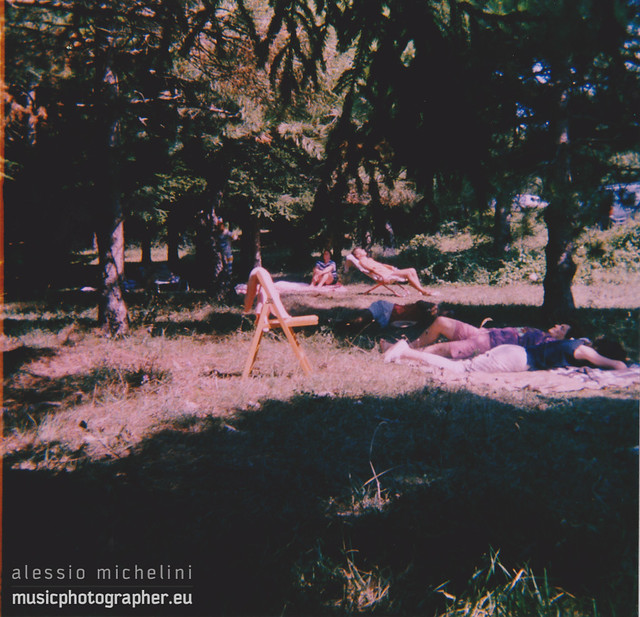 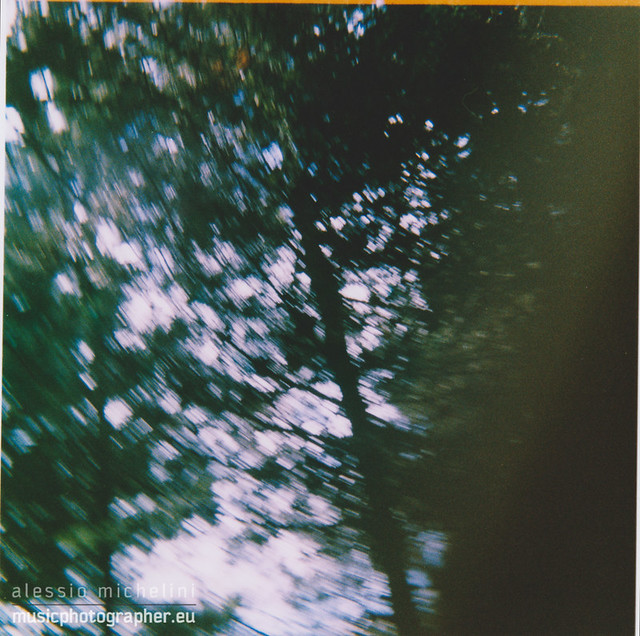 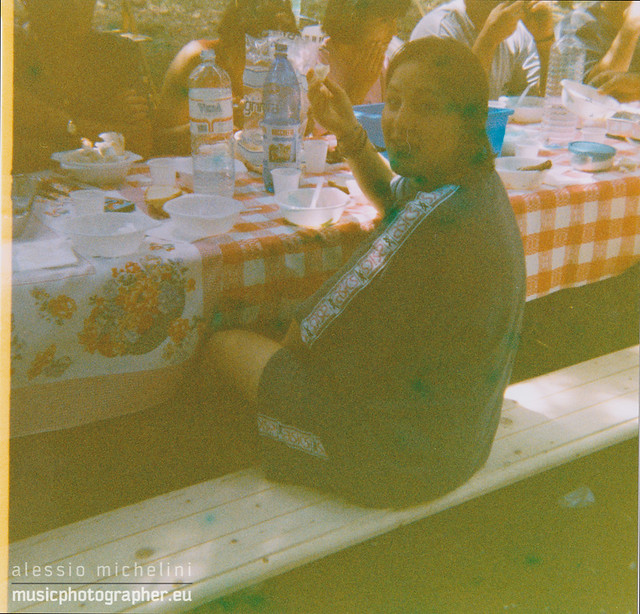 And that's how my girlfriend looked back in the 90s 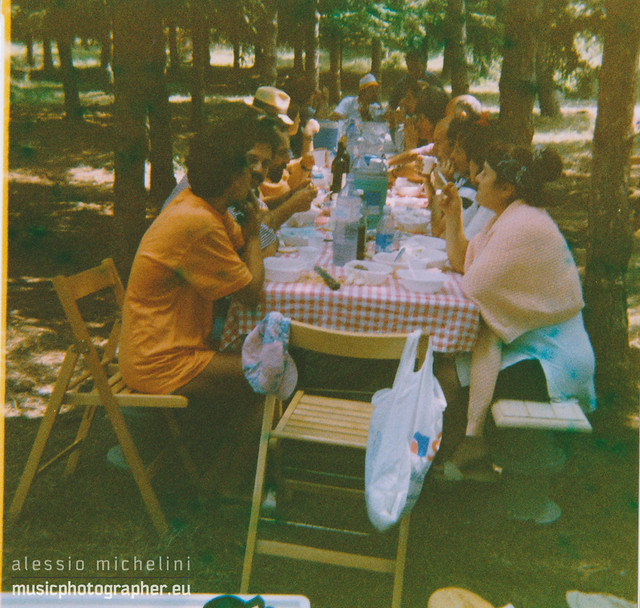 The next five photos marked how important was the loading of tables and chairs from a van for whoever was shooting, and how some people should never take photos. 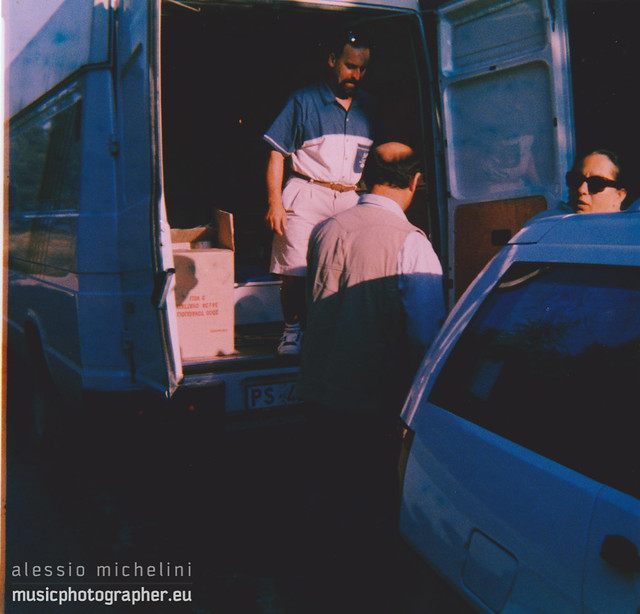 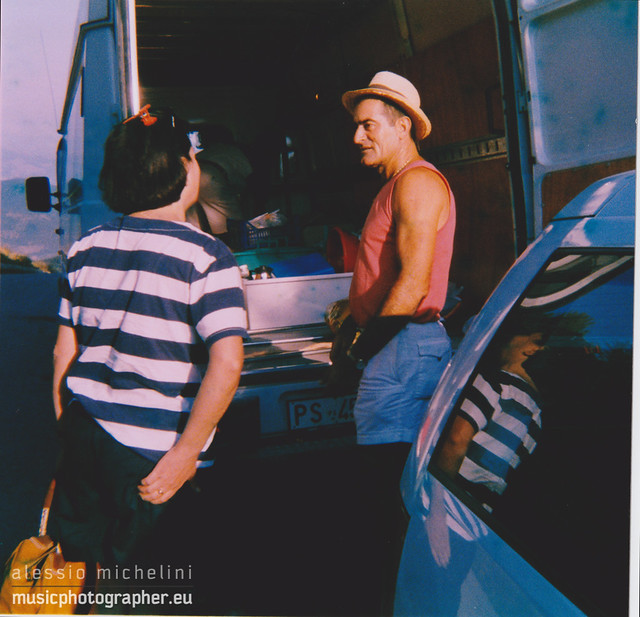 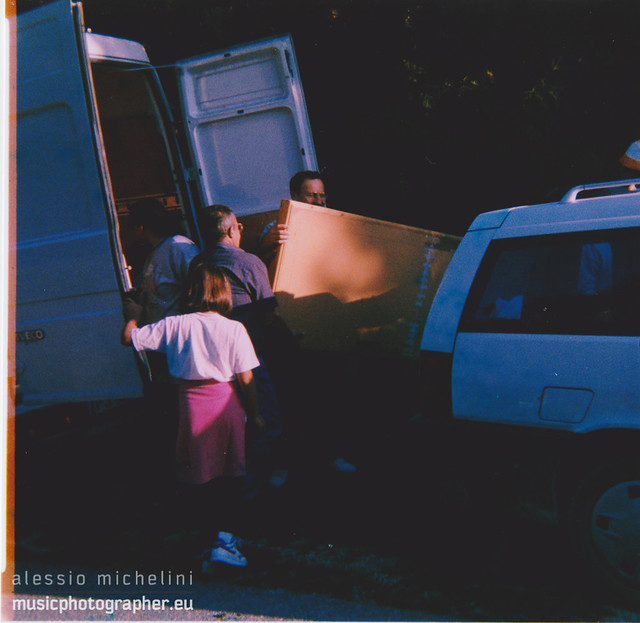 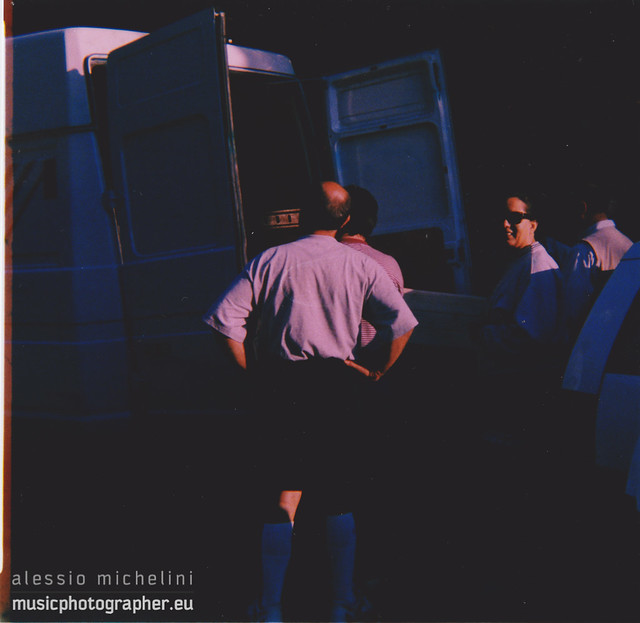 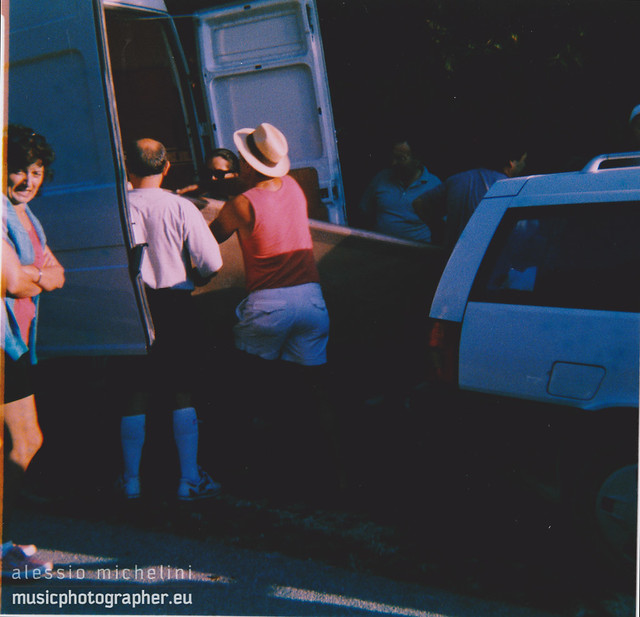